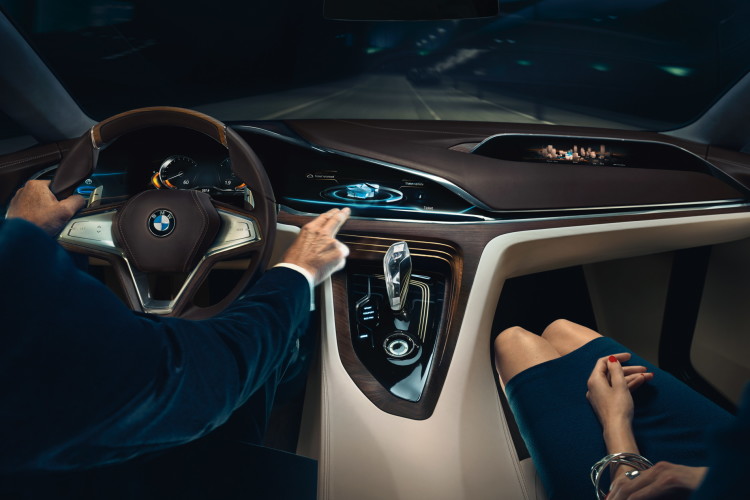 The usual BMW insider Scott27 returns with some insights into the new Vision Future Luxury Concept and how its design translates into future models. Scott27 has been known to provide some great insight into future products, but there have been a few mishaps as well.

Let’s have a look at the slightly edited report:

“Vision Future Luxury is a concept to gauge customer appetite for a car that would cost considerably higher than the current flagship 7 Series limousine.

Originally there was the option to use an extended 7 Series model like the previous E38 7 Series LXi. But research uncovered that in markets like China there is room for a further push upmarket to connect that bridge to Rolls-Royce. 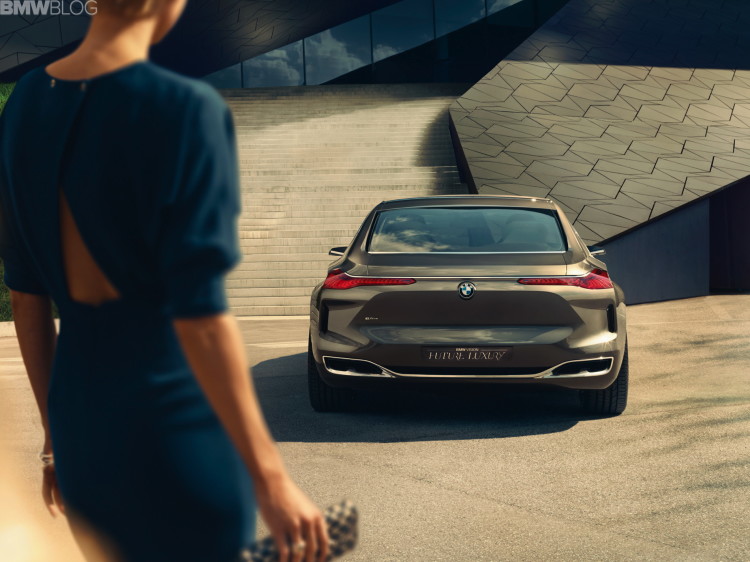 The Vision Future Luxury Concept is a five meter long vehicle, but also referred to internally as the 9 Series, aimed at a progressive ultra wealthy clients who like BMWs but feel that there is nothing more to offer. VFL could potentially rival brands such as Bentley which like BMW deliver a performance message ahead of luxury.

Vision Future Luxury is being presented at the Auto China show in Beijing as a way to test customer opinion in the world’s largest car market and by 2015 the worlds largest market for luxury cars. The Vision Future Luxury brings BMW full circle from its initial experiment with the 2007 CS Concept Car 7 years ago.

For now the Vision Future Luxury is more than just a concept. It’s a window into the next generation BMW 7er, not just in design, but technology and engineering. The VFL heavily reflects previous BMW comments about the next 7er being the most advanced BMW to date as many feature illustrated and mentioned will arrive with the all new car.

The recent announcement of the BMW X7 is also illustrated by the Vision Future Luxury especially at a time when luxury sedans are being outsold by luxury SUVs.

The X7 brings forth the same advancements from the 7 Series to have a vehicle that must be individual and not simply be an enlarged X5. The X7 will be the epitome of a luxury activity vehicle , distinguished by individuality, and technology as the next generation 7er.

BMW’s effort comes as rival Mercedes-Benz is also testing appetite for reviving its disbanded high-end Maybach brand, although this is going to be an extended S-Class, not a bespoke model like the Vision Future Luxury BMW 9 Series

The BMW i3 and BMW i8 showed how some new BMWs can be different. Some segments have become boring and the luxury car market is one of these there is so much that can be done with wood and leather but BMW are now taking a new approach to this segment.

The next 7er can be described as a full revolution but in the way it progresses everything you have thought about a luxury car from BMW.

For BMW a revolution always begins at 7.”