Marriage proposal with a BMW M3 at BMW Welt

Home » Marriage proposal with a BMW M3 at BMW Welt 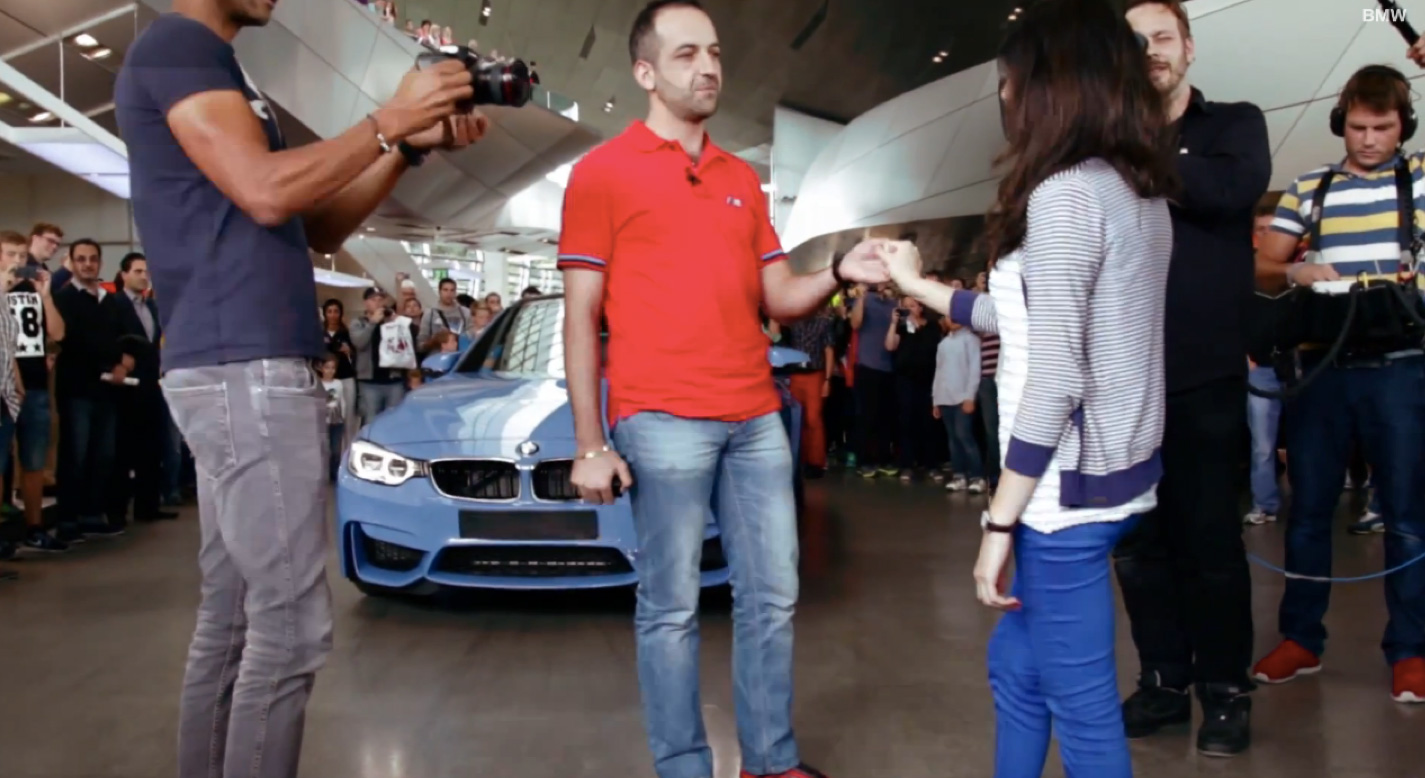 Talk about true love for the BMW brand and…for a woman. Bachir, a Lebanese citizen, wanted to propose marriage to his girlfriend Layal in a special way. So he went to the BMW Welt in Munich and did something that toally surprised her.

BMW has clearly played a role in this proposal and enabled Bachir to make this moment special, with the help of the entire crowd inside the BMW Welt, which at a point in time ca be in the hundreds. Talk about pressure!

Public marriage proposals can backfire and have backfired before, so most of the “specialists” advice against a public proposal that puts instant on the bride.

Here is the successful marriage proposal as well as a failed one.