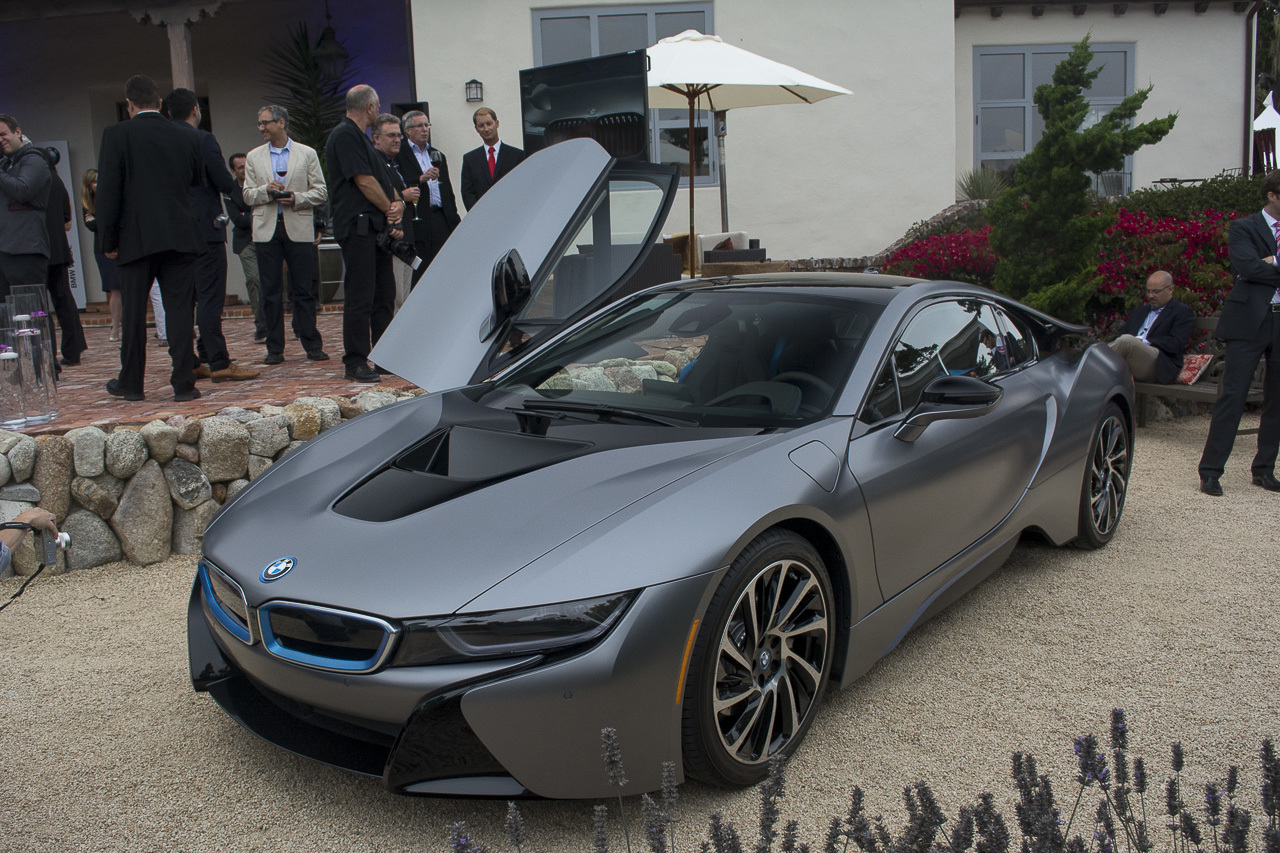 In celebration of the US arrival of the BMW i8, the world’s most innovative sports car, a one-of-a-kind 2014 BMW i8 Concours d’Elegance Edition will be auctioned during the weekend of the 2014 Pebble Beach Concours d’Elegance, ahead of the official fall sale date.

The 2014 BMW i8 Concours d’Elegance Edition features a BMW Individual Frozen Grey Metallic exterior paint. The unique interior will boast Dalbergia Brown leather upholstery, which is tanned using dye derived from plant extracts. The upholstery is accented with stitching in BMW i Blue. 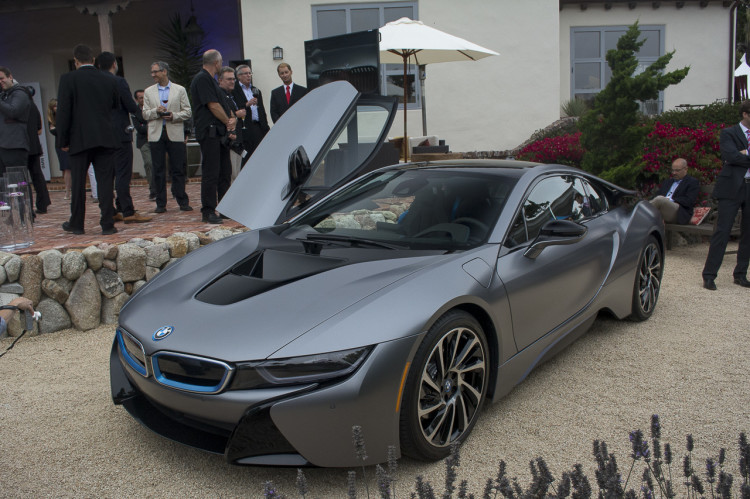 The Pure Impulse Tera World interior includes other trim accents in BMW i Blue, including the seat belts, as well as having “BMW i8” embossed into the front headrests. A number of US firsts will be included with this special edition including laser headlights, pending government approval, a BMW i8 Display key as well as the first BMW Charging Station, professional edition.

The latest and greatest concept brings together, not only the most advanced BMW design, but also the highest advancement in technology.

Some of the design cues and tech will be used in the upcoming G11/G12 7 Series, and others will probably make it into a future high-end BMW which will sit above the 7 Series.

Built one an one-off platform, the concepts reveals an outstanding exterior and interior design

, along with innovative technology, lightweight engineering and a seamlessly integrated user interface and driving experience.

Here is a video from the event: