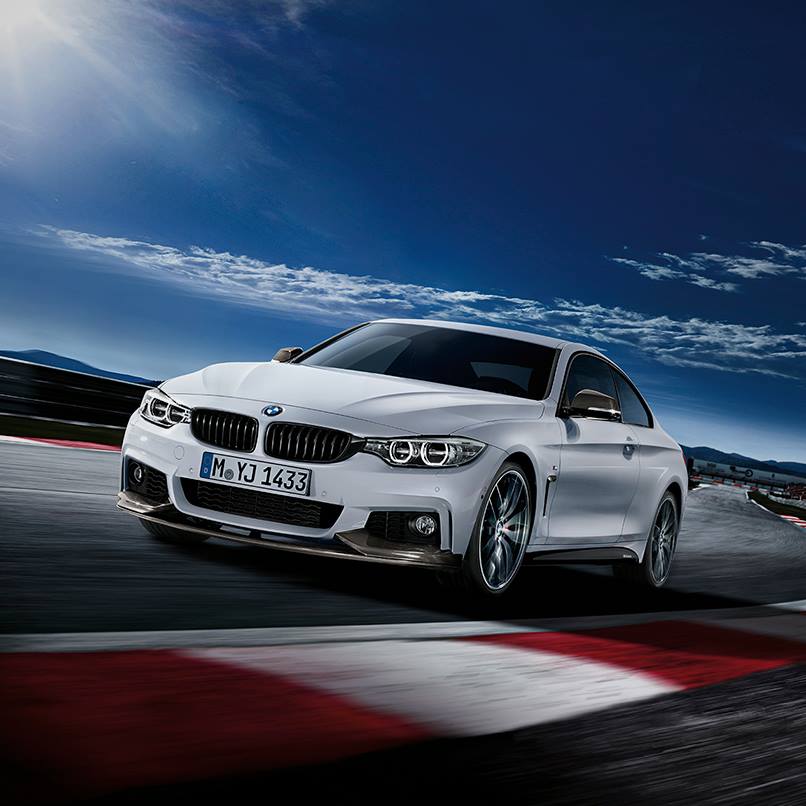 Almost incidentally, BMW UK has released the first photos of the new F33 BMW 4 Series Convertible with BMW M Performance Parts. The British have revealed what many convertible fans have been waiting for – a tuning program for the premium midsize cabriolet.

Some parts were already seen on the 4 Series Coupe, while others will be unique to the convertible. The 4 Series Convertible can be ordered with the M Sport package with colored accent strips, exterior mirror caps in carbon fiber, black kidney and an exhaust system including tailpipes in chrome or carbon.

An M Performance Power Kit is offered for selected models.

Other parts available for order in the future are a carbon front splitter, rear diffuser and rear spoiler. BMW will also offer for purchase an M Performance suspension.

Inside the cabin, as expected we have carbon fiber parts and trim, Alcantara-wrapped seats and the M Performance Steering wheel with Race Display. 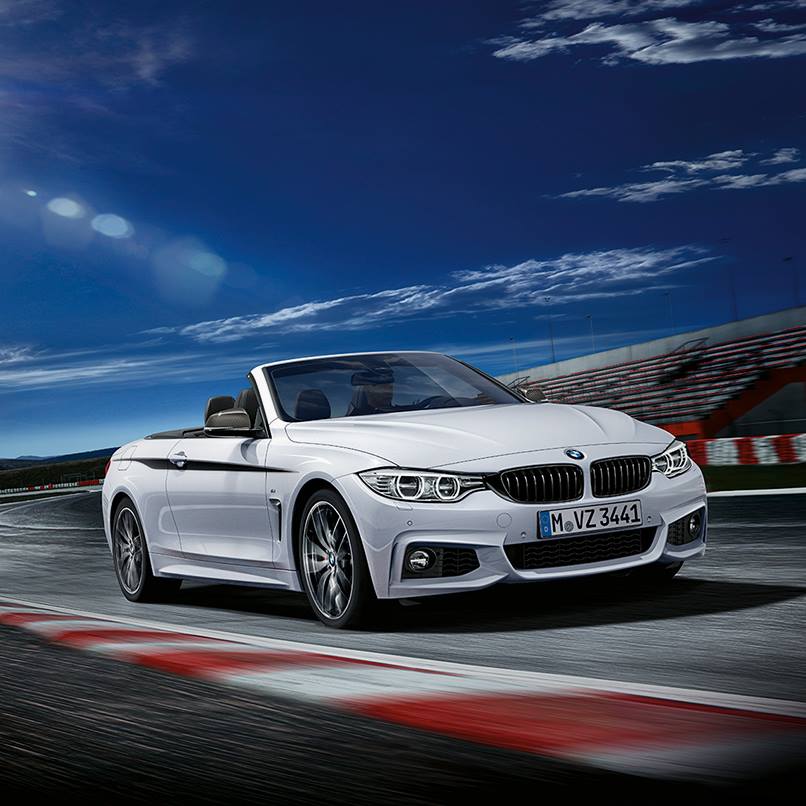 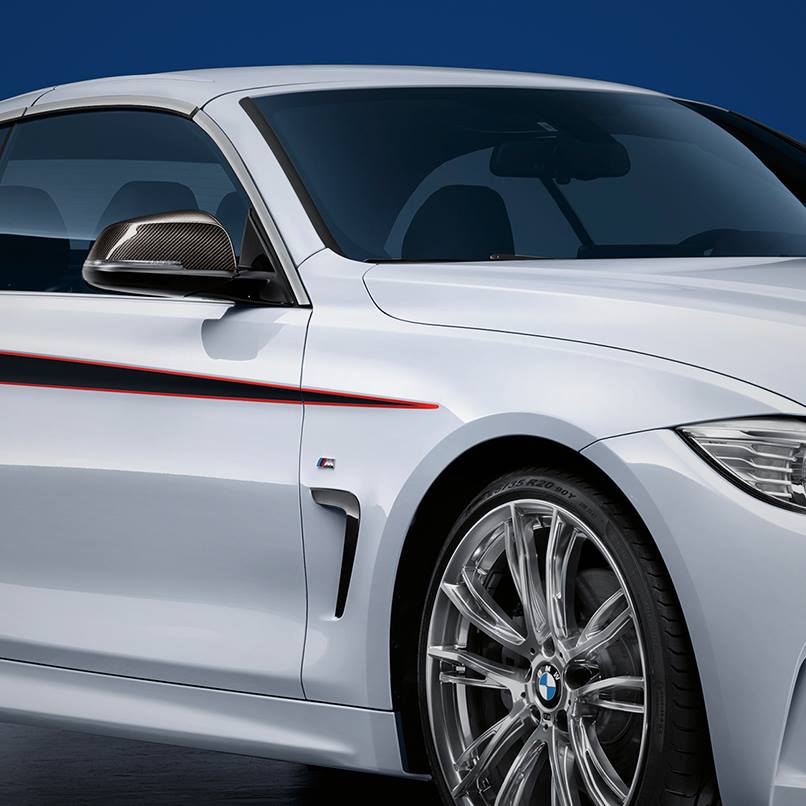 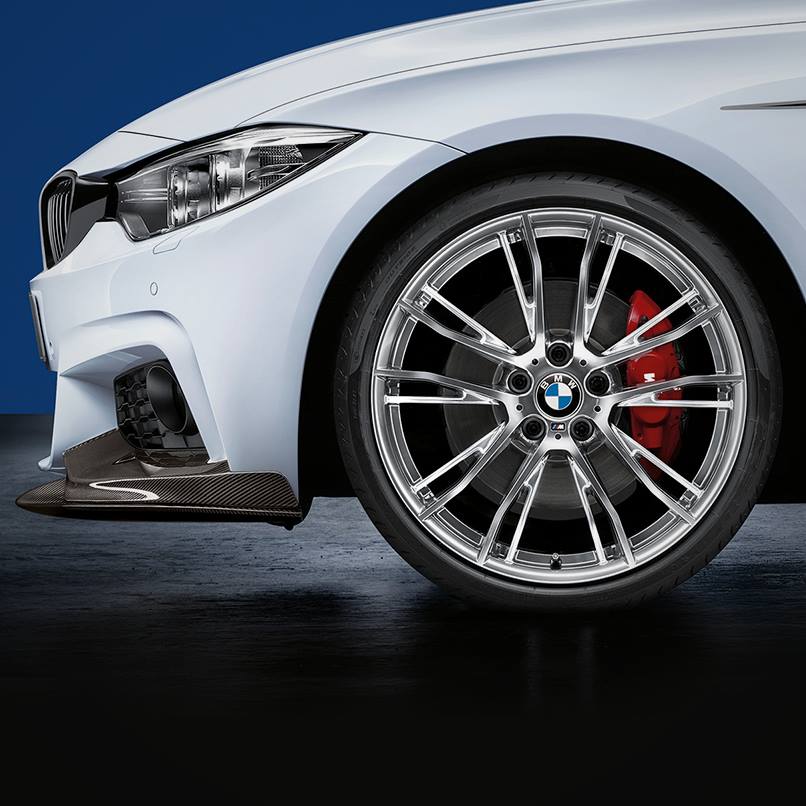 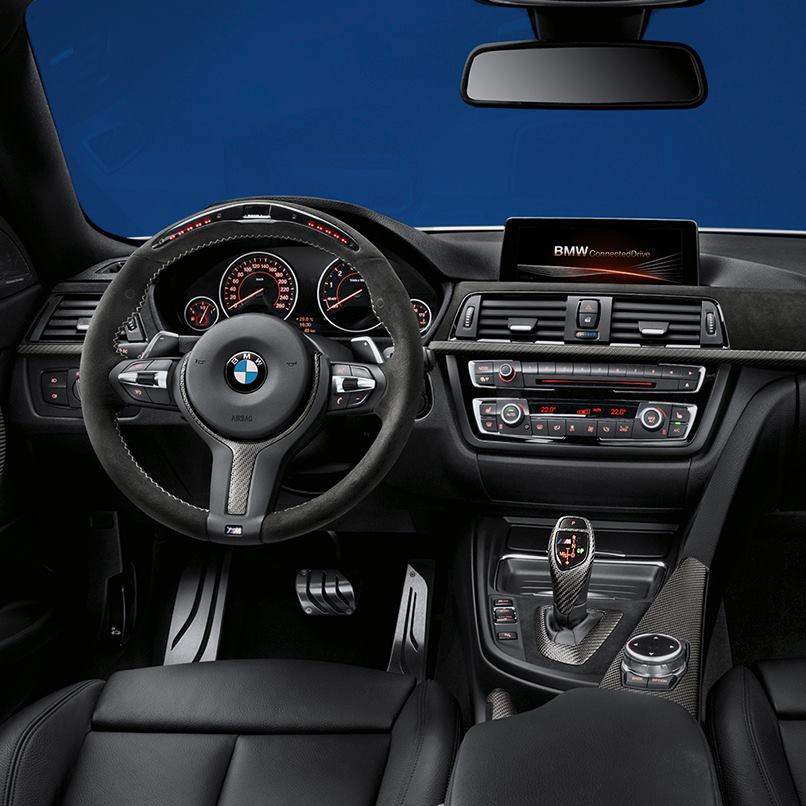 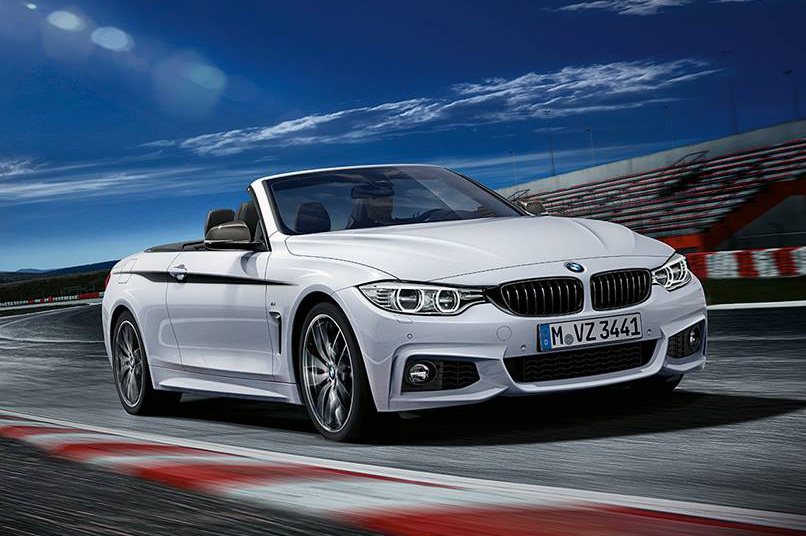 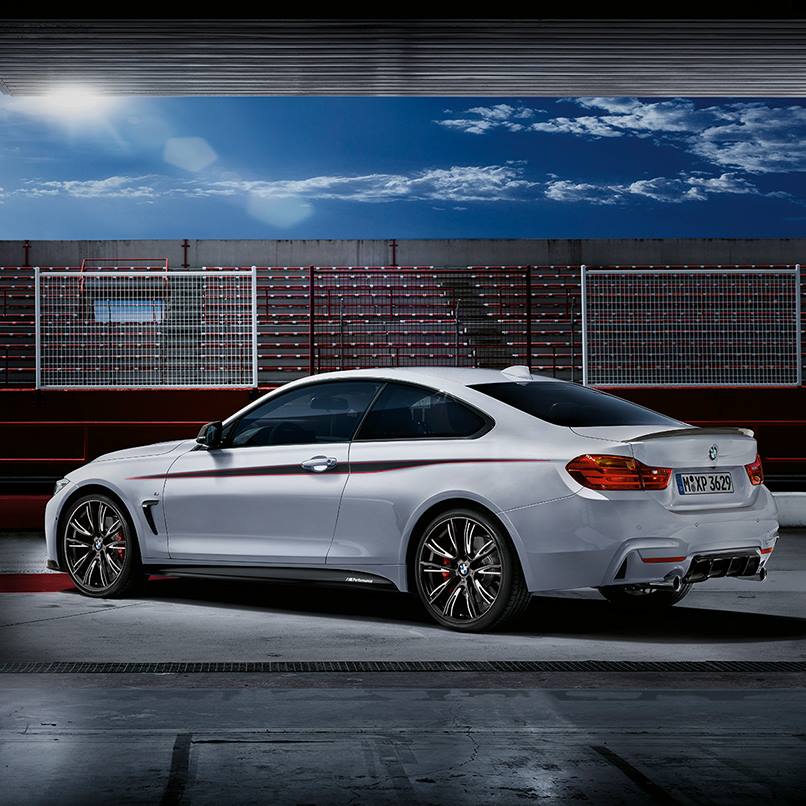 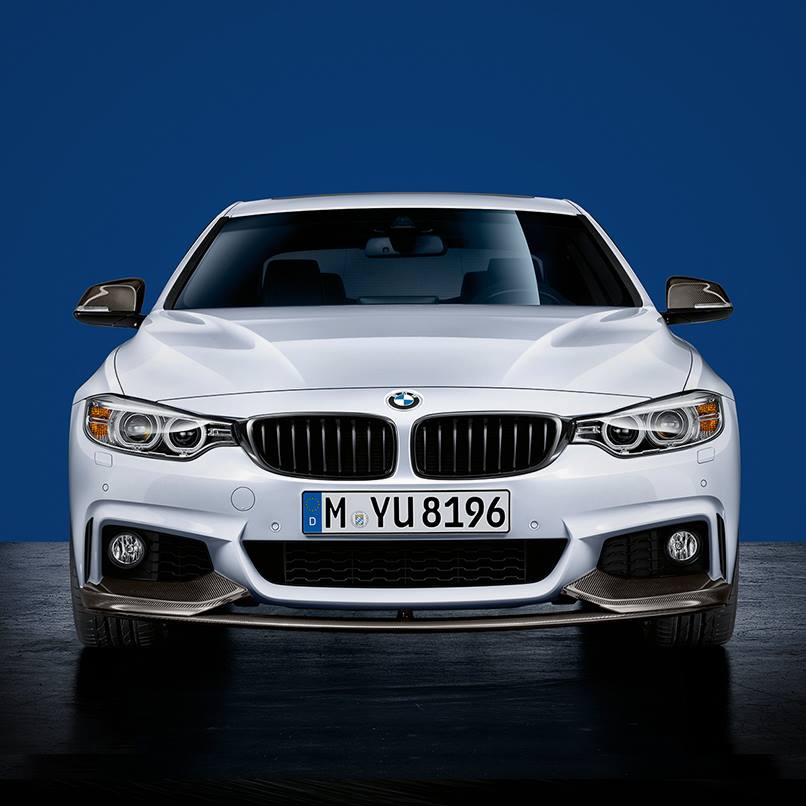