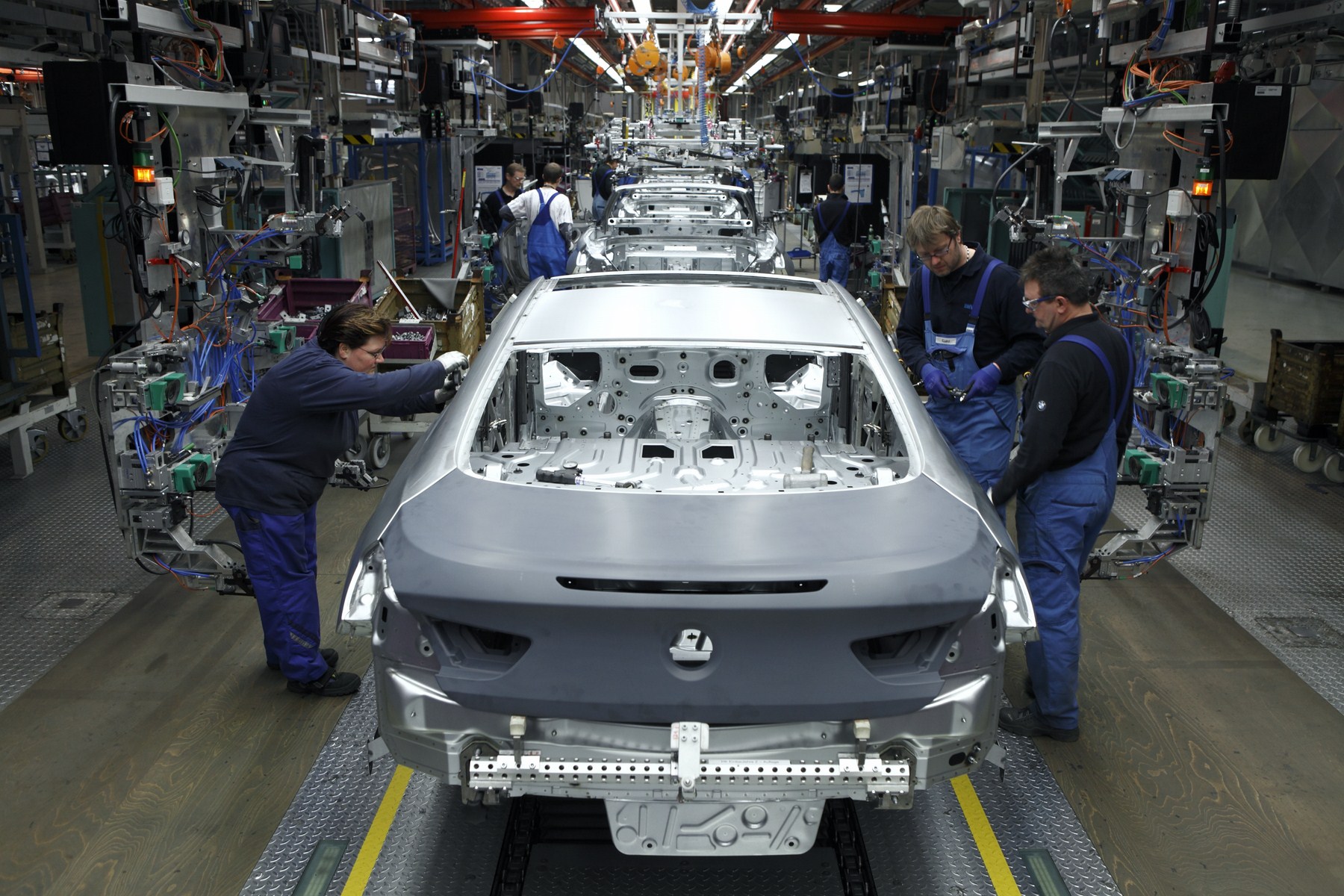 According to a report by Automobile Woche, the new 2017 BMW 6 Series models will be built at the Dingolfing plant.

BMW met with union representatives from IG Metall to discuss the future plans and the proposed savings programs as well which will save about 100 million euros at locations in Dingolfing, Regensburg and Munich.

The two parties also agreed to a reduction of the so-called 15-minute snack break which will account for 35 million euros savings. 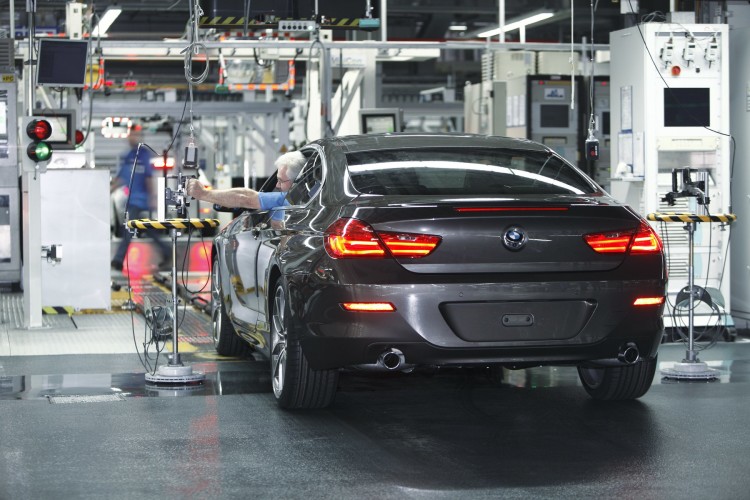 IG Metall also wants further investments at the plant, including a new paint shop and upgrades to the press shop.

The 2017 BMW 6 Series, presumably named G32 and G33, is based on the 2016 G30 BMW 5 Series so will feature a lighter chassis and will make use of lightweight materials. The luxurious two-and four-door will remain priced clearly above the BMW 5 Series and retain their own interior.

At least one variant with a plug-in hybrid drive will be added to the 6 Series family, while most of the variants will continue to be powered by conventional petrol and diesel engines.