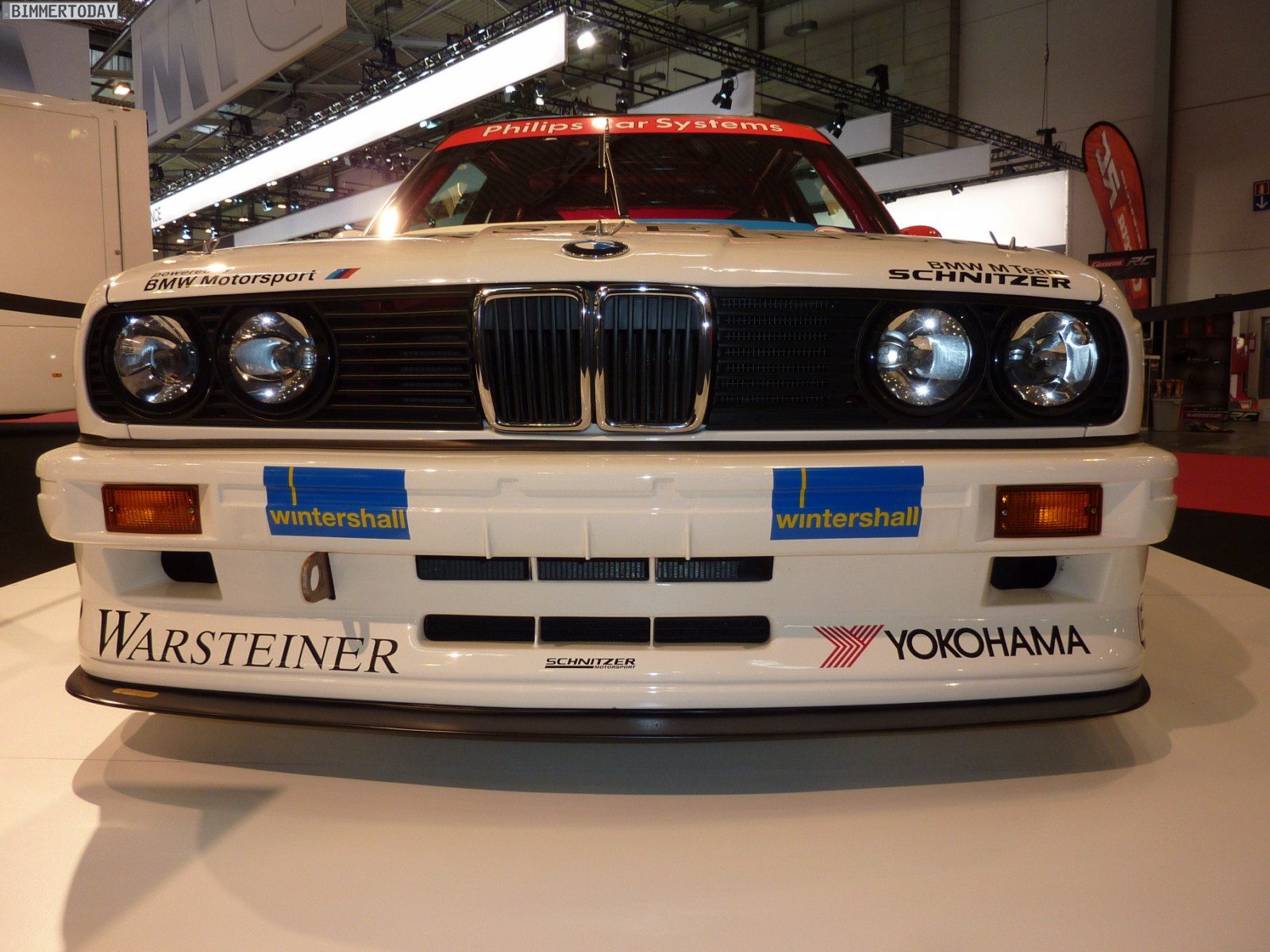 Sport Auto takes the new F80 BMW M3 and the E30 M3 DTM to Hockenheim for some testing comparisons.

Behind the wheel of the E30 M3 DTM racing car was Johnny Cecotto while driving the F80 M3 was Sport Auto’s Christian Gebhardt.

Gebhardt recorded 1.13 aboard the F80 M3 around the short track at Hockenheim while Cecotto and his E30 M3 DTM put down an impressive 1.09 min per lap. 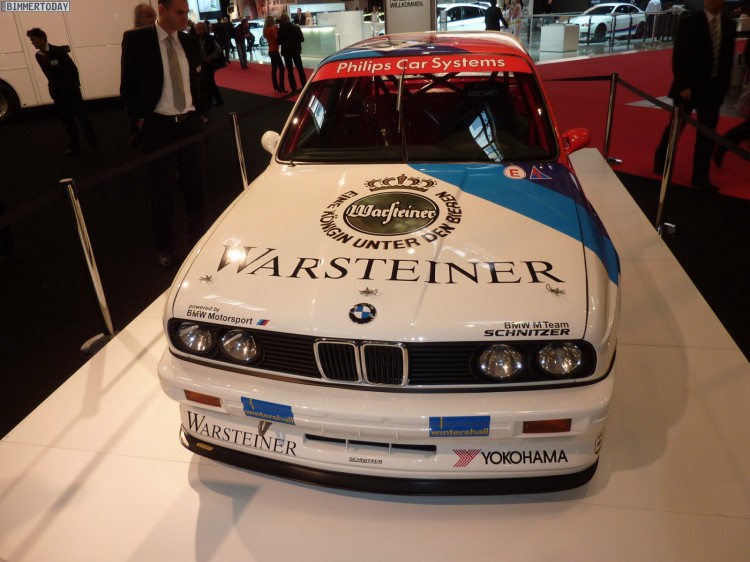