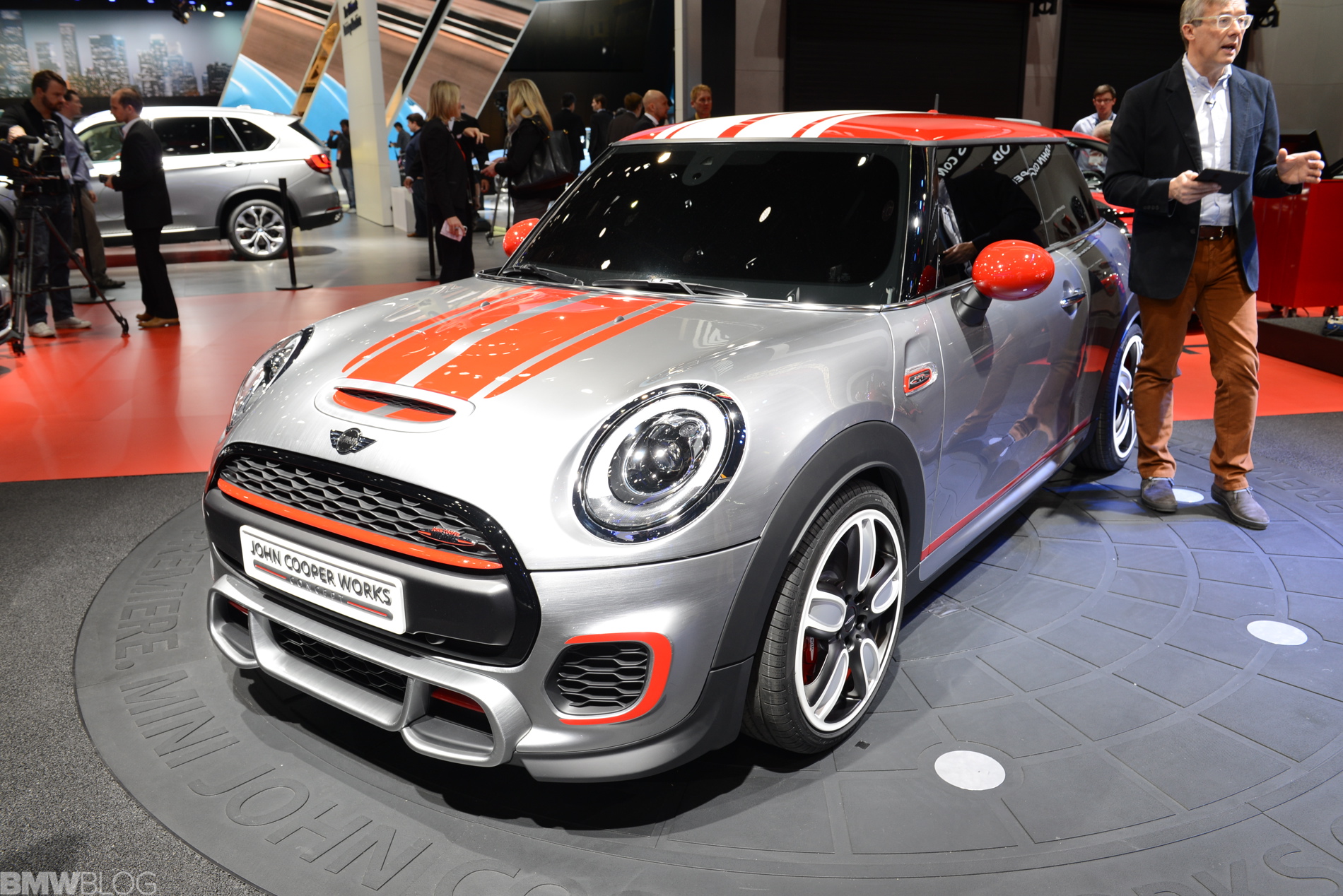 The next generation MINI John Cooper Works will launch at the 2015 Detroit Auto Show and will bring a power increase to the super sporty MINI. The JCW model will be powered by a new 2.0 liter turbocharged four-cylinder direct-injection gasoline engine developing around 230 hp and 258 lb-ft of torque.

The new B48 2.0-liter engine can produce anywhere from the standard 189 horsepower to 231 hp. In the newly introduced third-generation MINI Cooper S hatchback, the engine produces 189 hp. 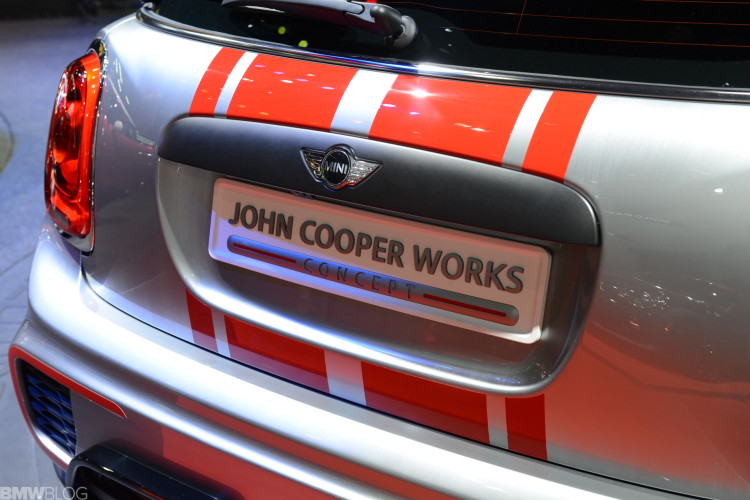 As in the latest Cooper S hatchback, the new 2.0-liter engine will be mated to either a new six-speed manual or updated six-speed automatic gearbox.