BMW plans for Mexico factory to be unveiled Thursday

Home » BMW plans for Mexico factory to be unveiled Thursday

According to Automotive News, BMW plans to build a new factory in Mexico will be revealed on Thursday. Rumors of a new plant in the Americas have been circulating for years now and Mexico has often been mentioned as one of the possible countries to host another BMW plant.

A Mexican official, speaking on condition of anonymity with Reuters, said details of the plans would be made in an announcement scheduled for July 3.

BMW said today it will make an announcement in Mexico on Thursday. “A decision will be made public,” a BMW spokesman said. 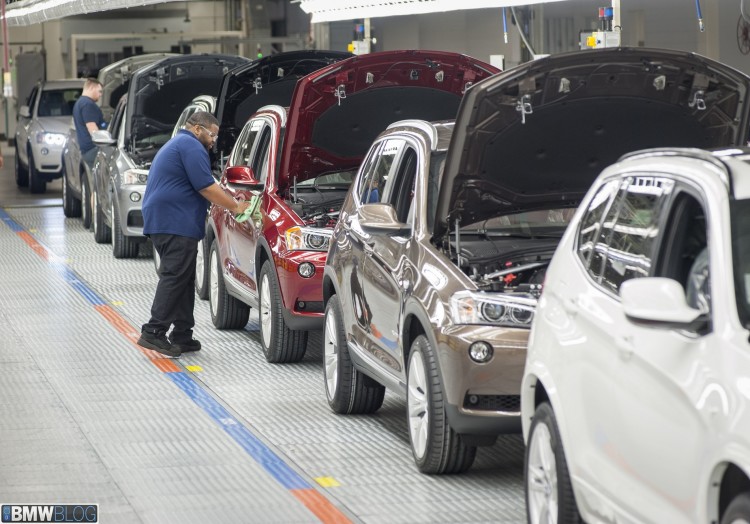 The same report mentions that the plant would likely amount to an investment of at least 1 billion euros ($1.36 billion) and would be located either in Hidalgo state north of Mexico City or San Luis Potosi in central Mexico.

Back in 2012, we wrote on the possibility of the BMW front-wheel drive and 3 Series models to be built in Mexico, but it remains unknown what vehicles will be built here.

Parts suppliers told Reuters in October that BMW had already mapped out a production timetable for Mexico, with a tentative plan to begin assembly operations in late 2017 — ramping up annual capacity to 200,000 by 2020.