Home » Rumors » What the BMW M2 could look like 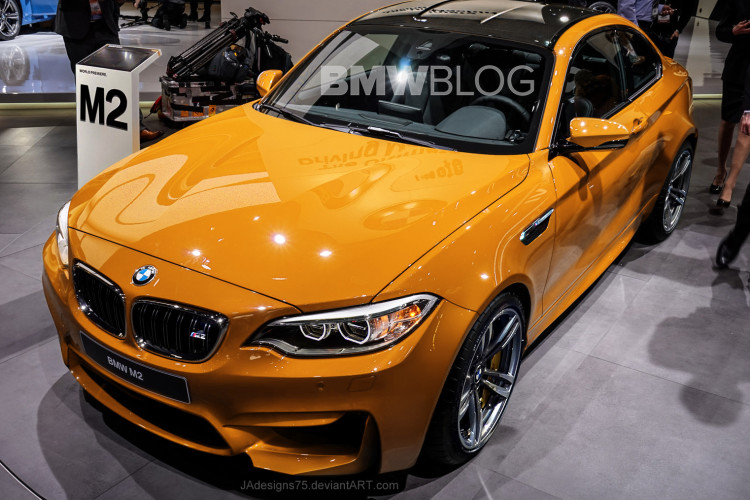 According to our sources, the BMW M2 is no longer fictional, and in 2016 is expected to hit mass production. Ahead of the first spy photos, we took the time to see what the BMW M2 could look like when it comes to market.

The rendering below shows us the M2 with the typical M front-end design, the carbon fiber roof, flared wheel arches and wider track than the 2 Series Coupe. Not shown here, but expected to see in the final design is a rear spoiler and the signature M four-exhaust pipes. Kinda what BMW has previewed with their M235i Racing car.

Earlier this year our own source close to the brand

mentioned that a BMW M2 will undergo a longer development phase. With an aggressive package, the M2 will strongly differentiate itself from the M135i hatch and the M235i Coupe model. 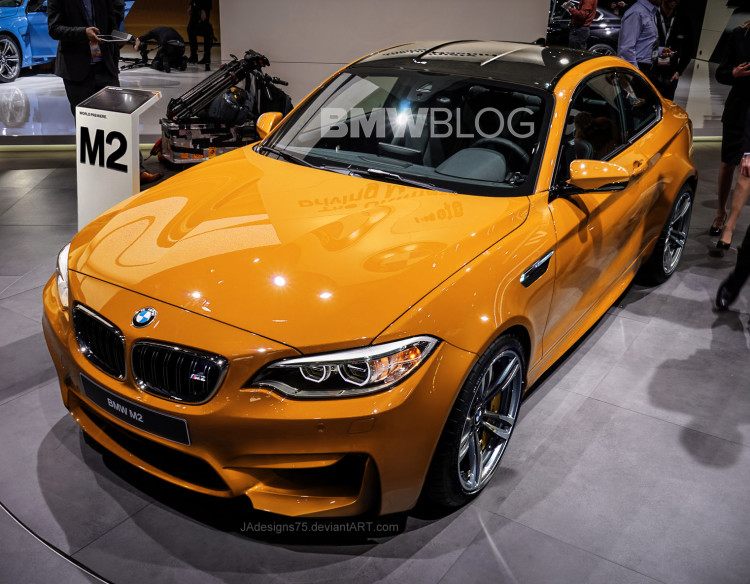 BMW M2 is expected to adopt much of the new chassis technology found in the M3 and M4, including an electronically controlled limited slip rear differential dubbed Active M Differential.

It was also revealed last month that a BMW M2 prototype is currently running under the hood an updated version of the N55 TwinPower 3.0 liter engine (N55B30T0). The same source reveals that the M2 prototype runs with both a manual and automatic transmission.

Compared to the 1M, the BMW M2 will have a regular production cycle so no shortage or sold-out models are expected.

21 responses to “What the BMW M2 could look like”