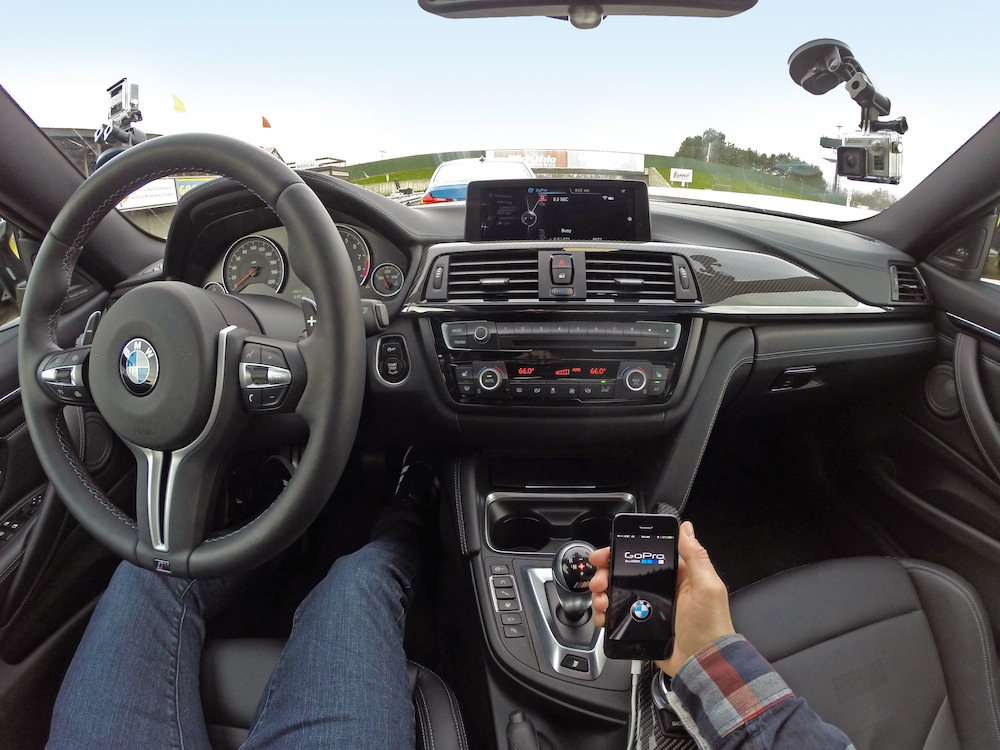 Yesterday, BMW and GoPro announced one of the most exciting partnerships between BMW Apps and a third-party company. Here is what our own Andrew Murphy had to say about the new app:

“Now, BMW and MINI owners have GoPro camera control directly through either the iDrive or MINI Connected with any Wifi-enabled GoPro cameras. As we piled into the gaggle of GoPro-laden M3’s and M4’s, GoPro staff showed us just how easy it was to use the new app-based system. Upon squeezing in behind the wheel and thumbing the start button, all that was needed was to open the GoPro app on an iPhone integrated in with the M4’s iDrive system. 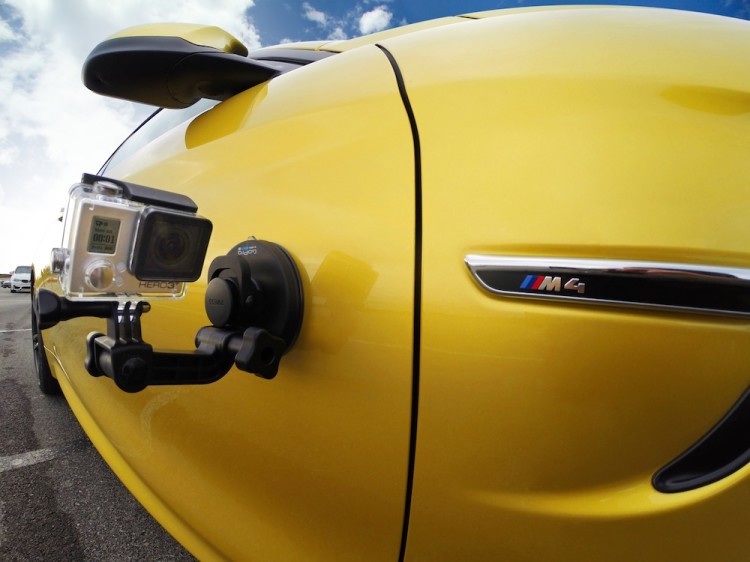 Tucking the phone back into the armrest, with a few flicks of the controller, I was into ConnectedDrive where a GoPro icon materialized. From there, I had options to power the camera on and off, change camera modes and, while parked, even see a preview of the camera feed via the iDrive screen allowing me to ensure the camera was angled just as I wanted. You know, the best angles to make it look like I knew how to drive around Road America in any type of quick fashion.

Most importantly, via the iDrive controller, I could start and stop the Record/Stop functions of the camera with a quick tap from inside car. No more up-the-nose shots of me when activating my GoPro!”

Now here are some videos talking about the integration and showing the app in and cameras in action.