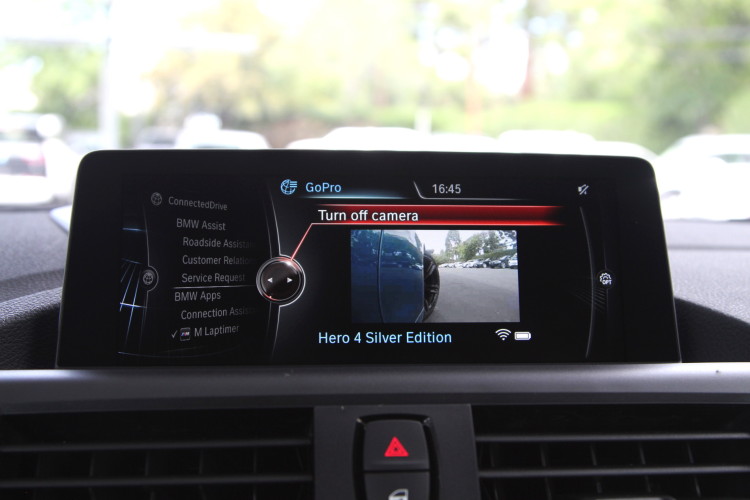 The BMW Group Technology Office USA and GoPro announced today that beginning summer 2016 the BMW M Laptimer app will include the ability to control a GoPro camera on iOS devices, using the iDrive controller… 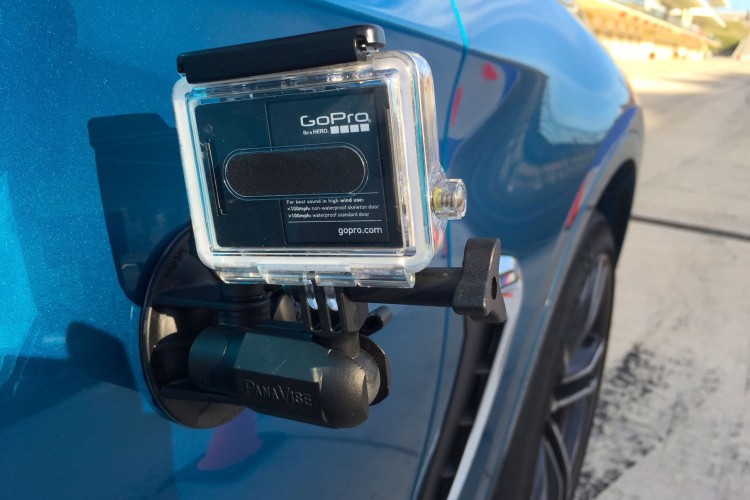 What tools we use to produce cars videos and photos

Throughout the year, we spend many days on the road covering exclusive BMW news and in many cases, shooting videos, photos and interviewing BMW executives and designers. To accomplish these tasks, we often invest in… 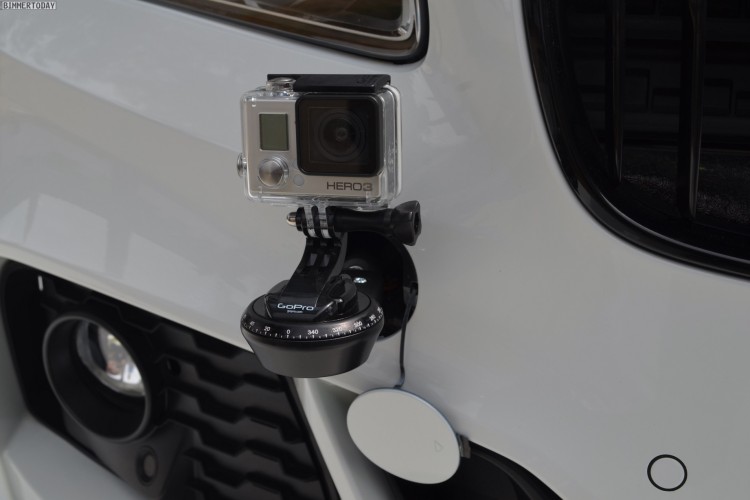 BMW take the vertical integration with GoPro cameras a step further with the launch of BMW Mounting Accessories. The official GoPro mounts from BMW were showcased this week at the launch of the new 2… 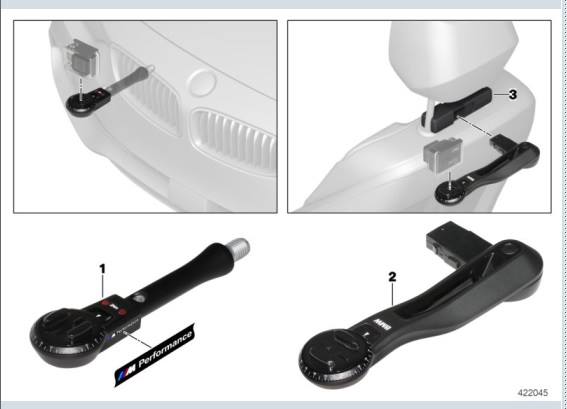 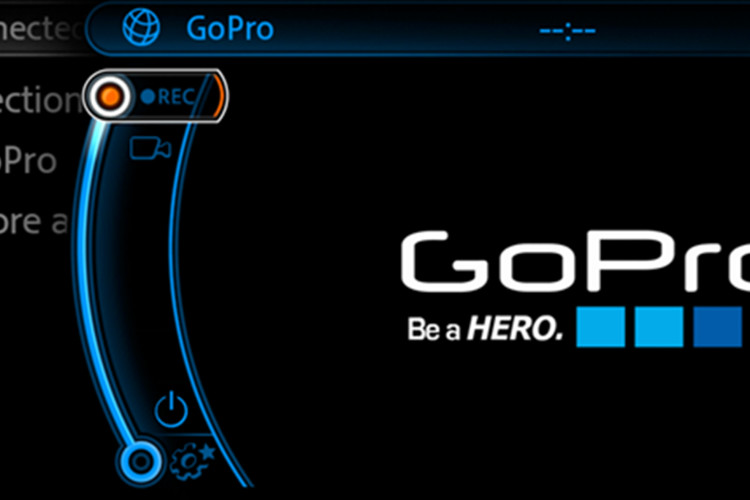 The MINI has never exactly been camera-shy. Now the current models of the British premium can be featured on film in an even more exciting way – thanks to MINI Connected. A new MINI Connected… 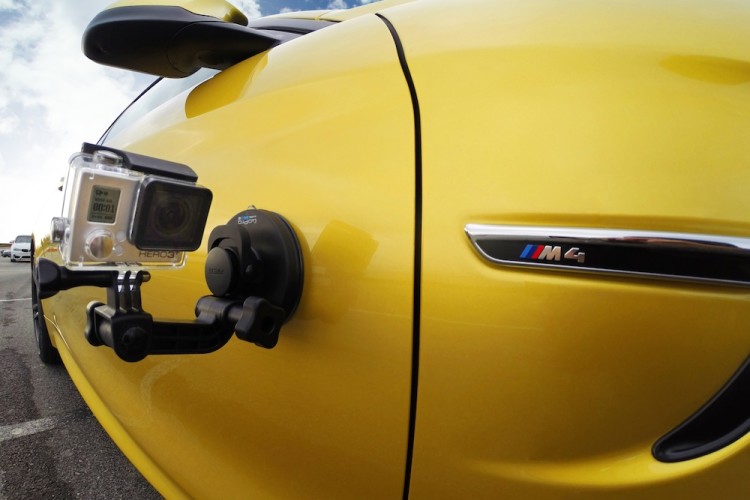 You can now control your GoPro camera from BMW ConnnectedDrive

Statistically speaking, I would love to know how many GoPro videos start with the camera’s owner staring blankly into the lens while trying to be sure that the camera is both on and, in fact,…

The Gear We Use For Photoshoots And Auto Shows

Every year, we spend many days on the road covering exclusive BMW news. From auto shows and press car launches, to test drives and lifestyle events, the BMWBLOG team aims to cover anything and everything…