MINI says Superleggera Vision concept would be perfect for the brand 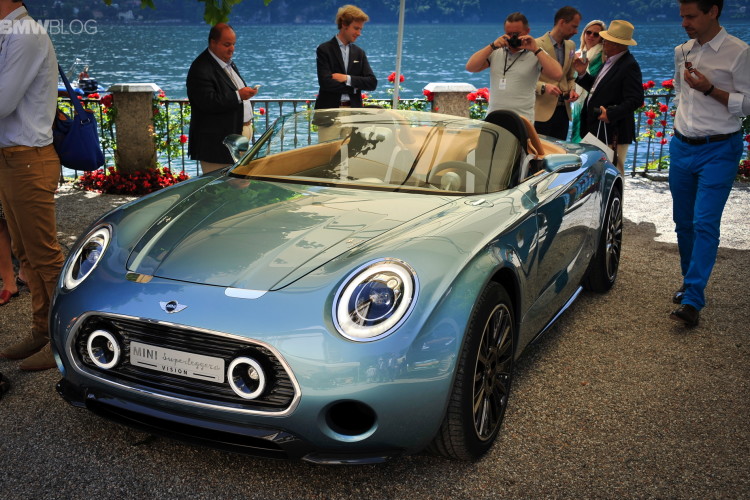 At the 2014 Concourse d’Elegance Villa d’Este, MINI surprised everyone with a new roadster concept. The Superleggera Vision was created by MINI and Carrozzeria Touring Superleggera, an 80-year-old Milan-based design house and coachbuilder that specializes in lightweight construction.

At the event, MINI boss Peter Schwarzenbauer says the two-seat Superleggera Vision, which features crisp surfaces and unique proportions, would be perfect for the BMW Group subsidiary as it looks for new “superheroes” that will write the next chapters in the British brand’s history.

These words confirm what our own sources have been saying: future MINI models will be more daring and move away from the iconic model designed by Sir Alec Issigonis in 1959. 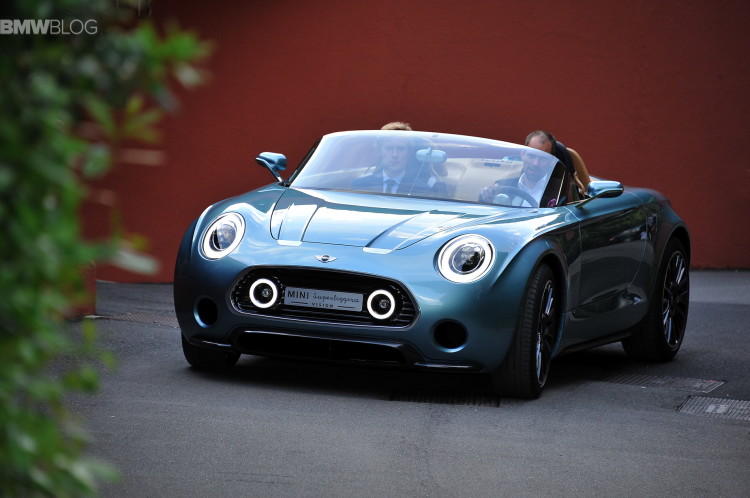 “To manage a successful brand, you should never stop investigating” ways to reach the next level of development, Schwarzenbauer, who is also the BMW board member in charge of Rolls-Royce, told Automotive News Europe.

“My aim was to get the best guy to succeed Marcus [former chief MINI exterior] and it’s a dream for me to have Christopher Weil on my team because he has done some significant cars for BMW,” said Warming. “This global perspective you get from Designworks – you know the US, you know Shanghai and the Munich base – he has it in his blood. I’m overjoyed.” 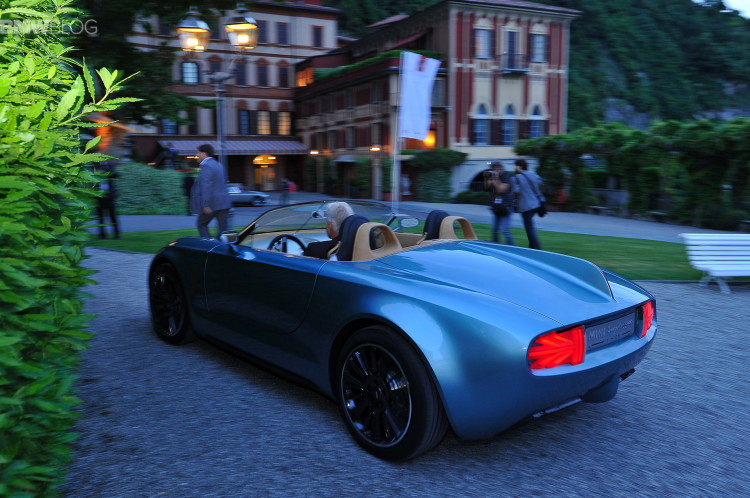 With a star team, MINI is bound to reinvent itself and the Superleggera Vision might just preview that. The only design cue carried over to the concept from the MINI hatchback – now at its fourth generation – is the shape of the headlamps. The concept’s design cues include a stretched hood, long wheelbase, short overhangs as well as redesigned taillights.

If BMW approves a production version of the roadster, the price could start at about 35,000 euros ($47,700), company sources said.