Home » MINI Paceman, Coupe and Roadster may not be replaced with a new generation 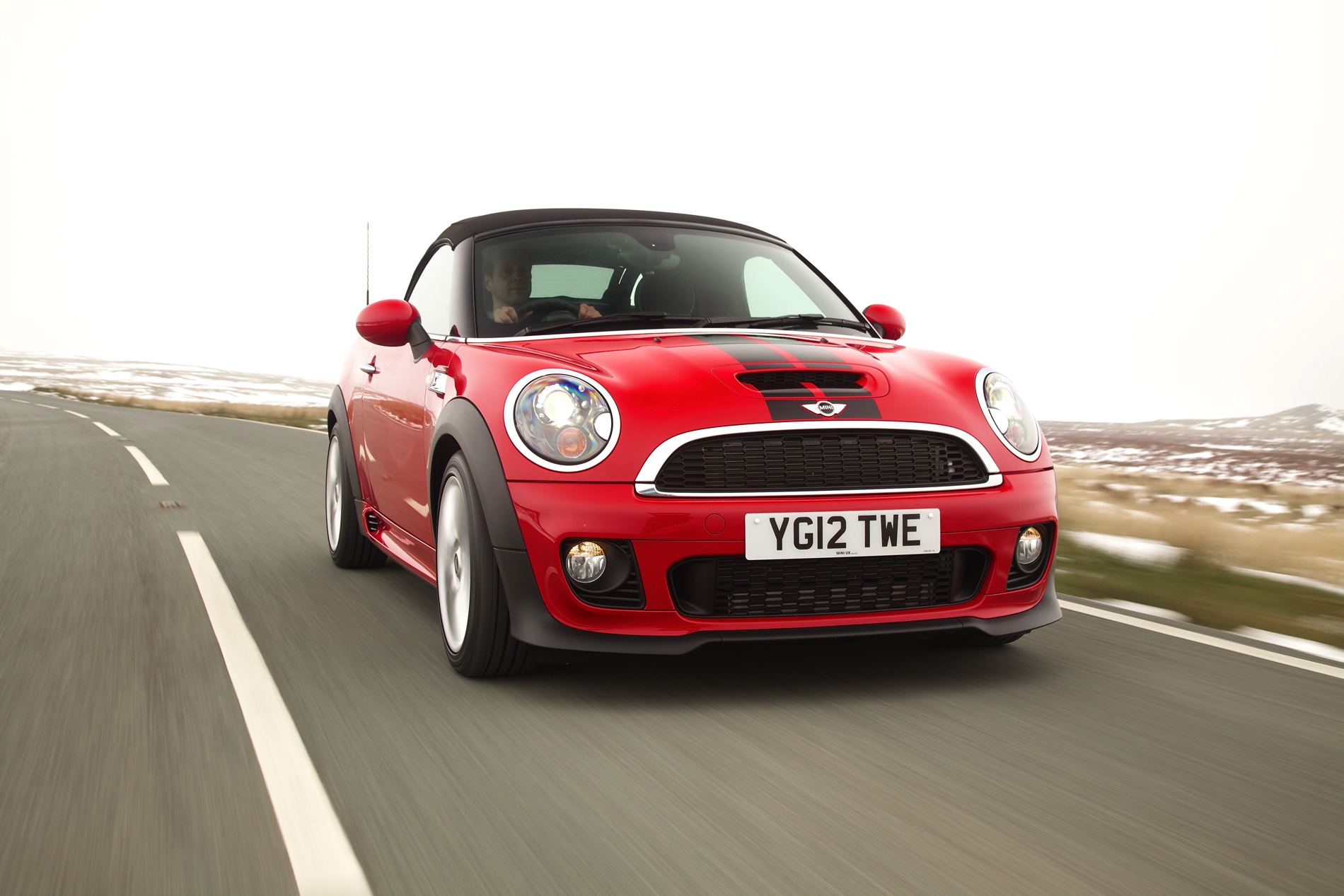 Earlier this year, MINI unveiled their new generation F56 Cooper hatchback which will be followed by the four-door F55 model. The highly successful Countryman SAV has also been confirmed for renewal.

A latest report from Automotive News says that the three other models might not make the cut. The Paceman, Coupe and Roadster were the last additions to the previous generation MINI which extended the MINI lineup.

MINI needs to be ”more relevant for more people,” Oliver Friedmann, the brand’s head of product management, told Automotive News Europe. ”Our first priority is to roll out a portfolio that has strong pillars and to be absolutely clear what each stands for.” 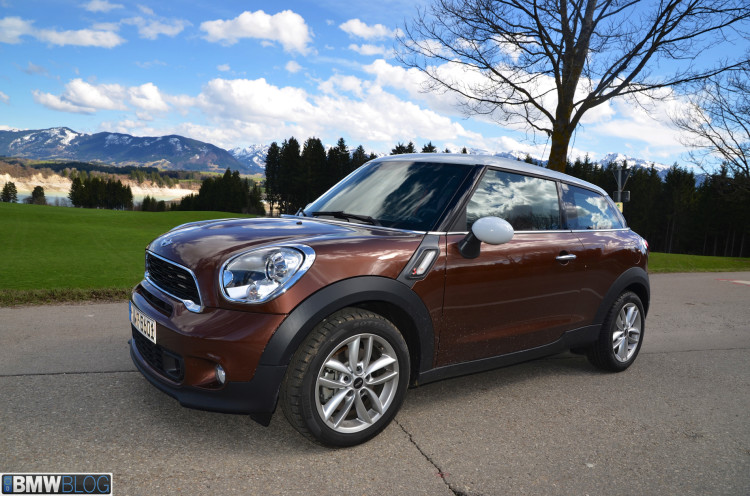 Friedmann says the hatchback and the Countryman are the two pillars of the brand with a potential third one being the 2015 Clubman.

With the new focus, the hatchback-based Coupe and Roadster are unlikely to continue. ”It’s not decided but most probably this is not a priority,” Friedmann said. 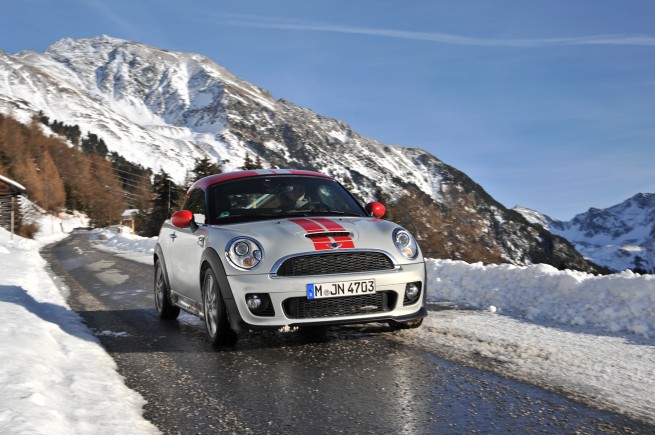 More surprising is the cancelation of the MINI Paceman, a fairly popular niche model among MINI fans which offers a similar package as the Countryman but with a more appealing look. “The Paceman is also not a first priority,” Friedmann said.

The new F56 three-door hatchback is being rolled out at dealerships and uses the new front-wheel-drive platform and BMW’s a new 1.5-liter gasoline turbocharged three-cylinder engine.