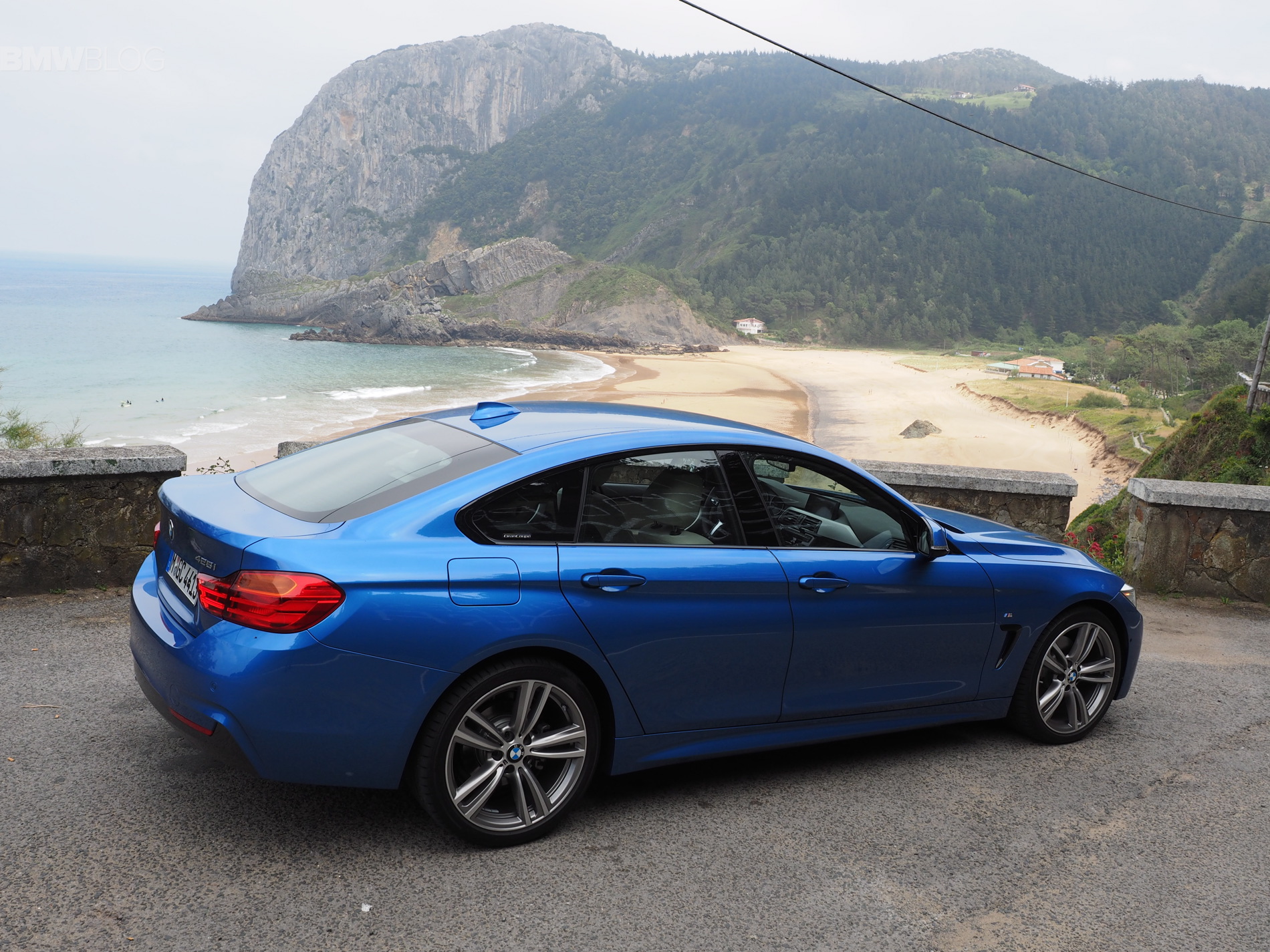 
While exploring the beautiful back roads of Bilbao, we spent some time shooting some footage of the elegant yet sporty 428i Gran Coupe.

Here are some general stats on the four-door coupe. 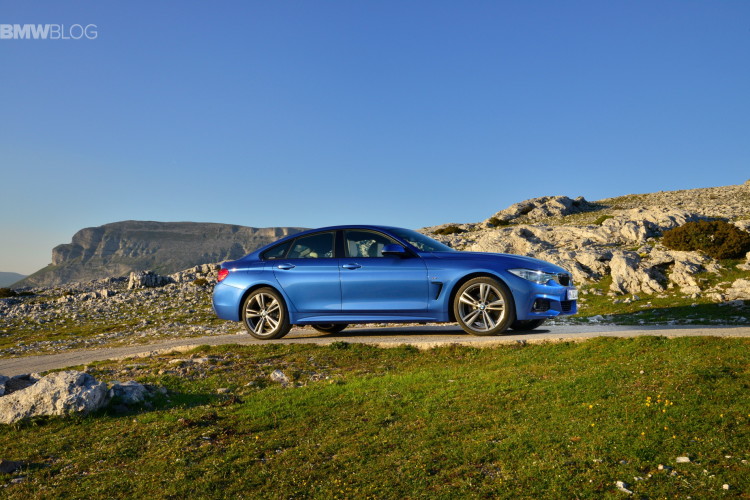 Just like its older and larger brother, BMW 6 Series Gran Coupe, the 4 Series Gran Coupe comes with four frameless doors who give the car a sleek and elegant look. To match the practicality of the successful Audi A5 Sportback, the BMW designers and engineers fitted a tailgate which can be opened conventionally or by waving your foot under the rear bumper. It reveals a boot space of 480 liters – 35 liters more than in the Coupe, 40 liters down on the 3 Series Touring. The the 40:20:40 split folding rear seats offer 1,300 liters capacity – 320 liters more than in the A5 Sportback.

Even though it shares most of its components and design cues with the coupe and convertible models, BMW 4 Series Gran Coupe aims to attract new buyers as well. BMW mentions that the typical 4 Series Gran Coupe customer will search for the elegance and sportiness of a coupe, but with easier access and increased convenience.

Where the 4 Series Gran Coupe stands out is the side view which unlike the 3 Series Gran Turismo sports a lower coupe-like roof and balanced proportions.

Let’s have a look at some footage.