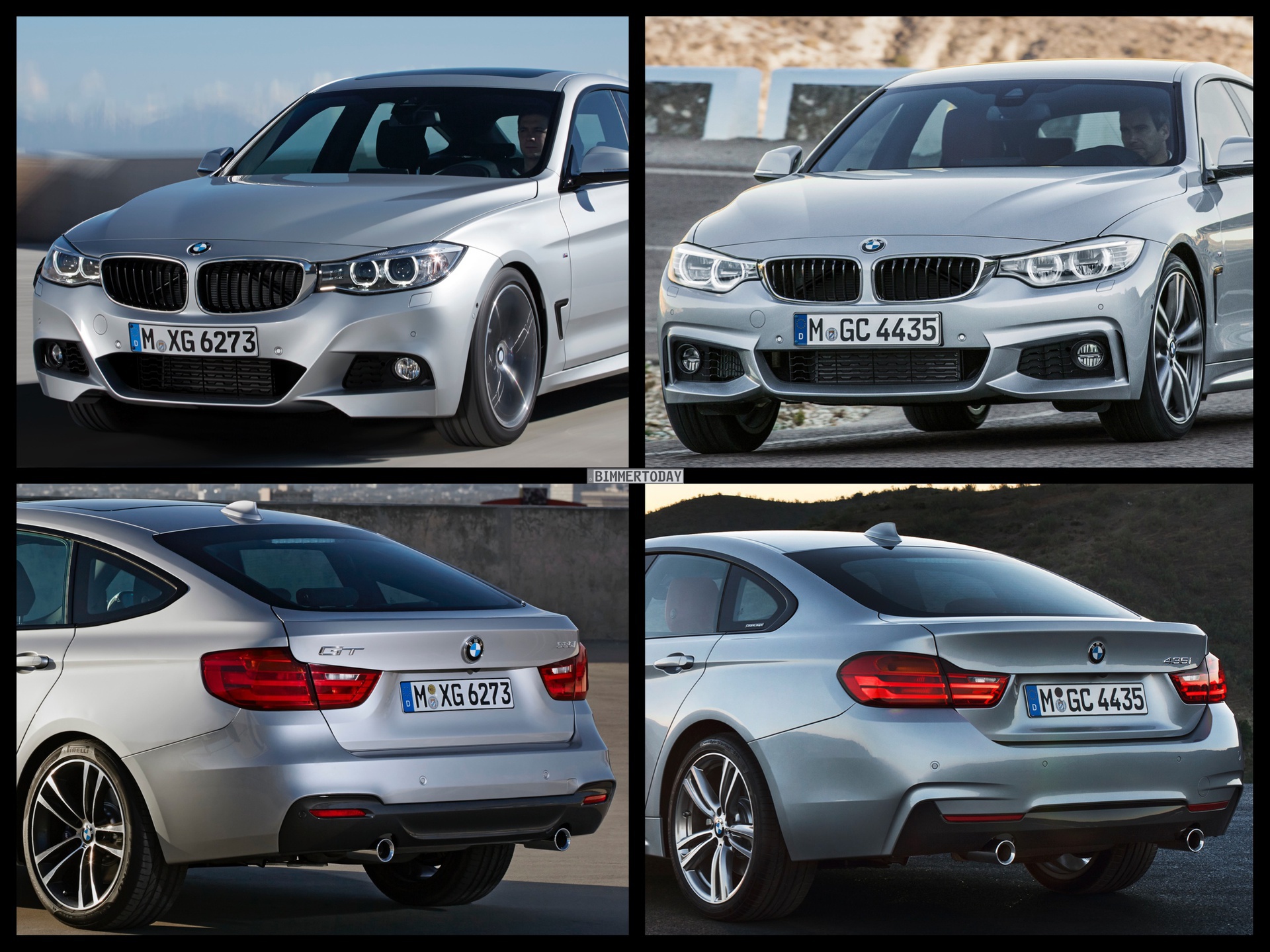 One has to wonder if the marketing arm of BMW didn’t imbibe a bit too much JW Augustiner Bräu Maximator when they decided to fortify the 3 sedan with a 3 Gran Turismo and now a 4 Gran Coupe. That’s three (count ’em, 3) midsize four door offerings if you don’t count the 3 Series Touring.

While the 3 Series sedan follows a traditional three box approach, with BMW’s signature long hood – short front overhang and a well defined rear deck lid, the 3 Gran Turismo and 4 Gran Coupe eschew the three box look for a fastback look with a minimized rear deck. From an American’s perspective, the styling harks back to the early Plymouth Barracuda, Ford Torino, and AMC Marlin. And both the 3 Gran Turismo and 4 Gran Coupe utilize a pair of rear doors and a rear hatch. 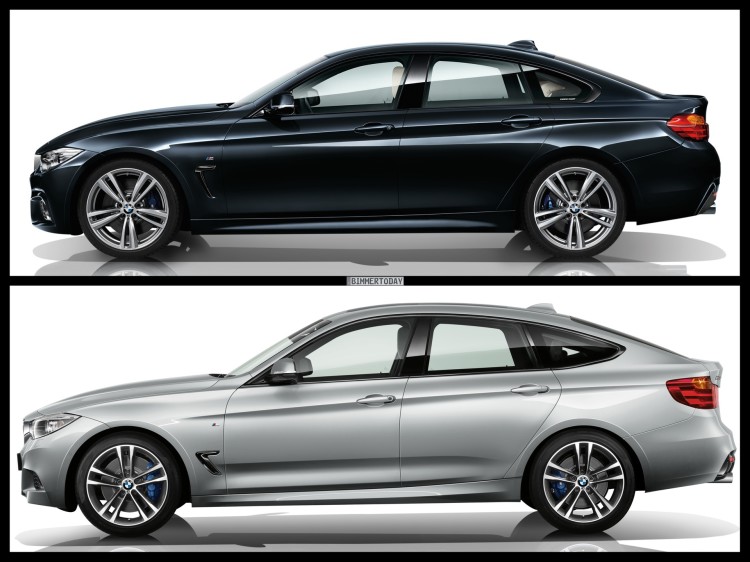 One would think the 3 Gran Turismo’s dimensions would be similar to the 3 Series Touring, but they aren’t, the Touring’s dimensions mimic the sedan’s. So the 3 Gran Turismo is the ‘big brother’ of the group. And that is a good starting point for discussing the truly significant differences between the offerings.

Imagine that the marketing arm looked at the potential of a single 3 Series sized offering and wondered how it would be made to fit various demographics. But, beyond tuning the handling, what if they could also ‘tune’ the shape and structure of the individual offerings. Thanks to BMW’s efficient production processes, they could.

So the 3 Gran Turismo becomes the spacious luxury touring car, without the full utility of a Touring, but retaining significant utility with a hatch. The buyers of the 3 Gran Turismo are looking for an all weather highway machine, that, while it handles well, places an emphasis on passenger comfort, particularly on back seat spaciousness. This is where the extended wheelbase comes into play with the 3 Gran Turismo. 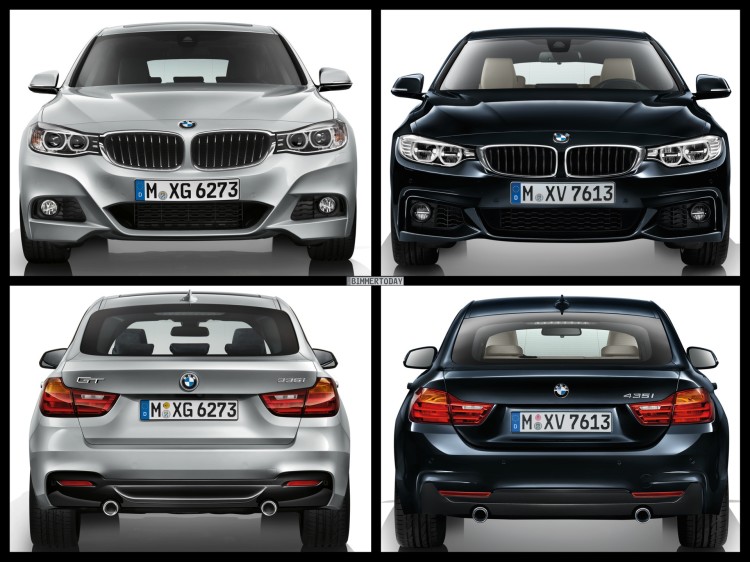 Maybe an idealistic way to view the three is; 3 Gran Turismo, spacious luxury with sporting attributes; 3 Series sedan luxury and sport; 4 Gran Coupe sporting with luxurious attributes. Of the group I prefer the sporting focus and style of the 4 Gran Coupe. And with that I think I’ll rummage around the fridge and see if there isn’t a Bauarbeiterhalbe of JW Augustiner Bräu Edelstoff handy.