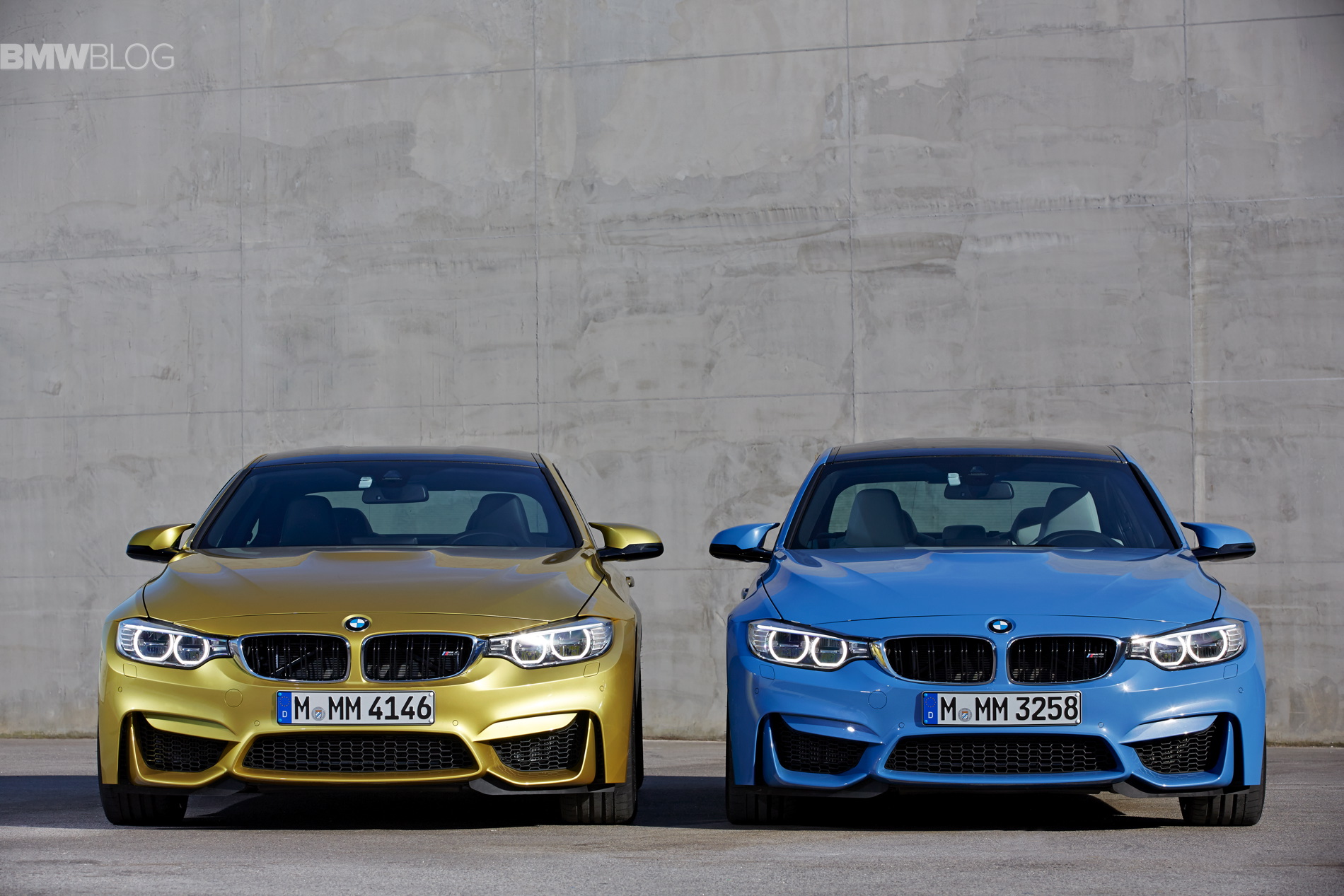 Earlier this week, we had the chance to drive the new twin-brothers, both with a manual and M-DCT, and the review can be found here.

The videos give us a closer look at the design of the two cars, showcases both of them on the track and back roads, and last but not least, BMW M engineers explain some of technology and engineering behind the F80/F82 generation. You can also catch an extensive photo gallery here. 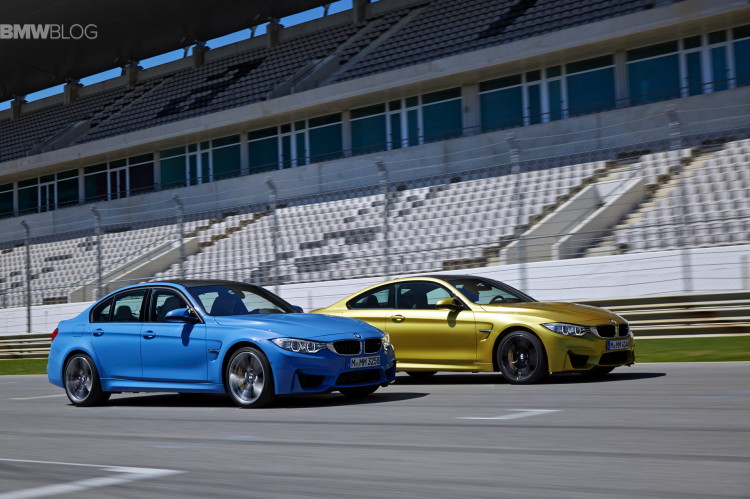