For almost a year now, the next generation G11 BMW 7 Series has been rumored to offer not only the latest and greatest electronics and gadgets, but also one of the lightest luxury sedans on the market.

In an interesting interview with the Auto, Motor und Sport, BMW CEO Dr. Norbert Reithofer confirmed now that the G11 BMW 7 Series will make use of modern materials with a lot of carbon fiber. So the new BMW 7 Series will set new luxury-class standards not only in terms of lightweight construction, but also in driving dynamics. 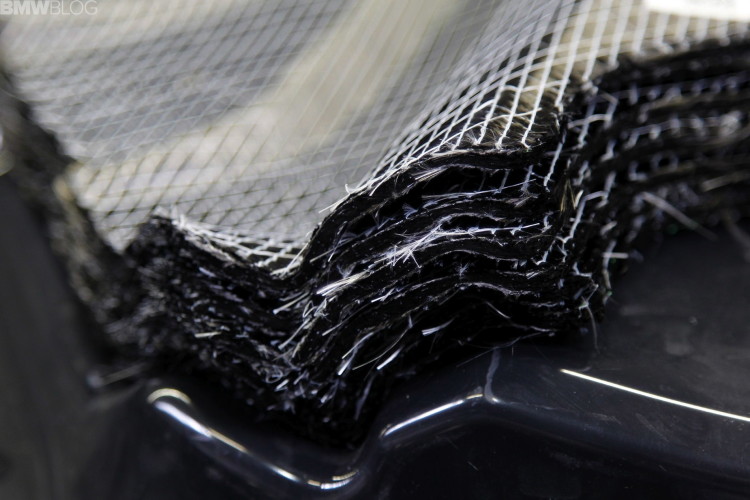 The carbon fiber reinforced plastics expertise developed with the BMW i sub-brand opens the doors to lighweight design and significant weight reductions.

With the new G11/G12 platform, BMW managed to shed some weight off the 7 Series. The weight of the base 740i model is said to dramatically drop below the 1900kg kerb weight. The new 2016 BMW 7 Series features a mix of materials that allow for considerable weight savings: carbon fiber parts were added to the aluminum and steel used in today’s car. The roof, bonnet and bootlid are most likely to be made from CFRP.

In the same interview, Reithofer also talks for the first time about the BMW-Toyota jointly developed car by putting an end to some of the previous speculations: the sportscar developed by the two companies will be a conventionally powered sports car without hybrid drive.

On the topic of three-cylinder engines and future use in the new BMW 5 Series, Reithofer firmly says that the lowest number of cylinders in a 5 Series will be four.