First BMW i3 delivered in the United States

Home » First BMW i3 delivered in the United States 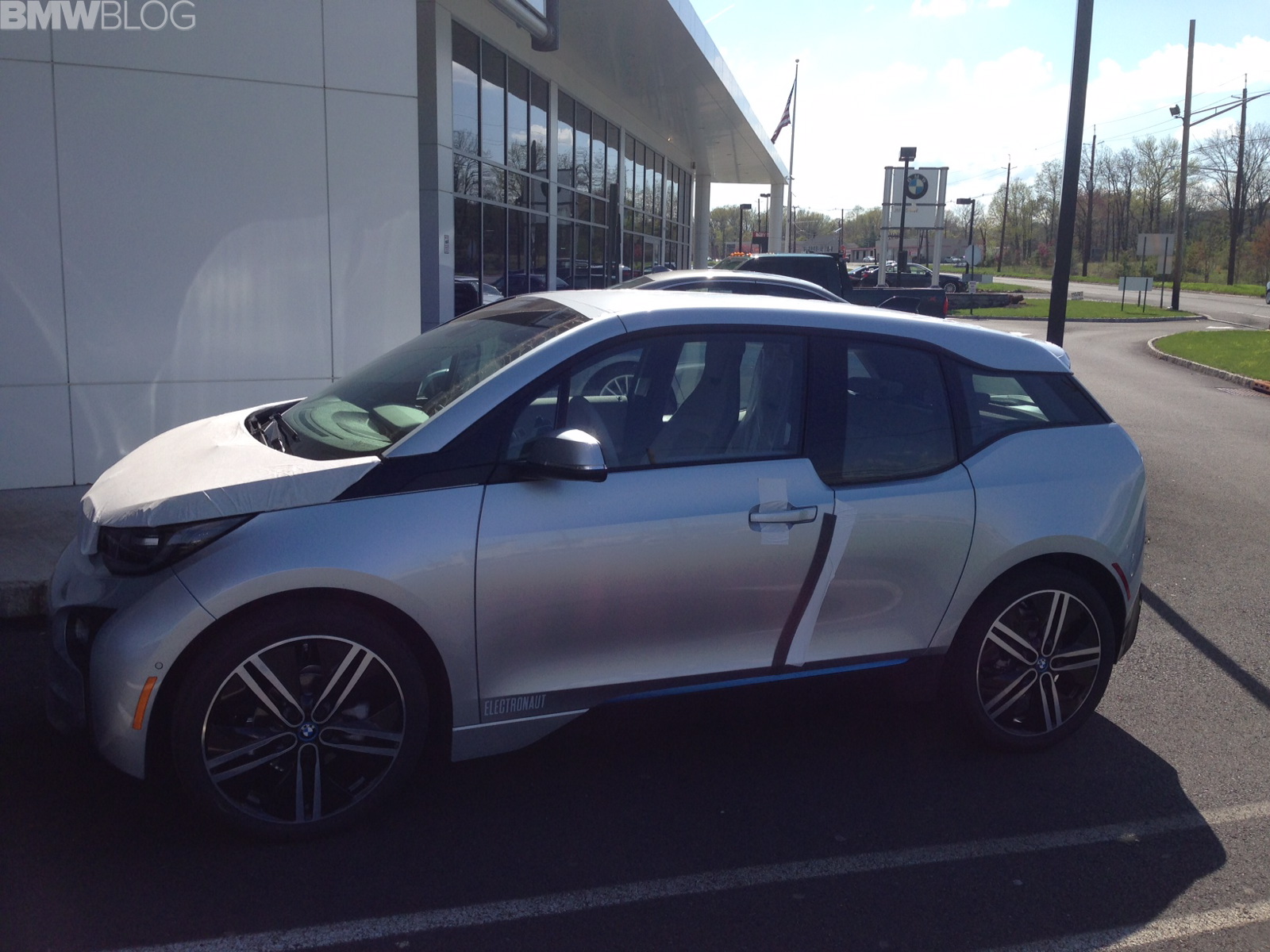 Nearly fours years later after its first introduction in Munich, BMW’s first electric vehicle arrived in the US.

The first BMW i3 Electronaut Edition was delivered to JMK BMW dealership in New Jersey and comes with the ELECTRONAUT badge on it. The Limited Edition “Electronaut Edition” i3 was announced back in December, 2013 and it will be available for the ActiveE electronauts.

BMW i3 Electronaut Edition (ZEE) equipped vehicles adds options worth $1,750 and is free of charge to the Electronaut. 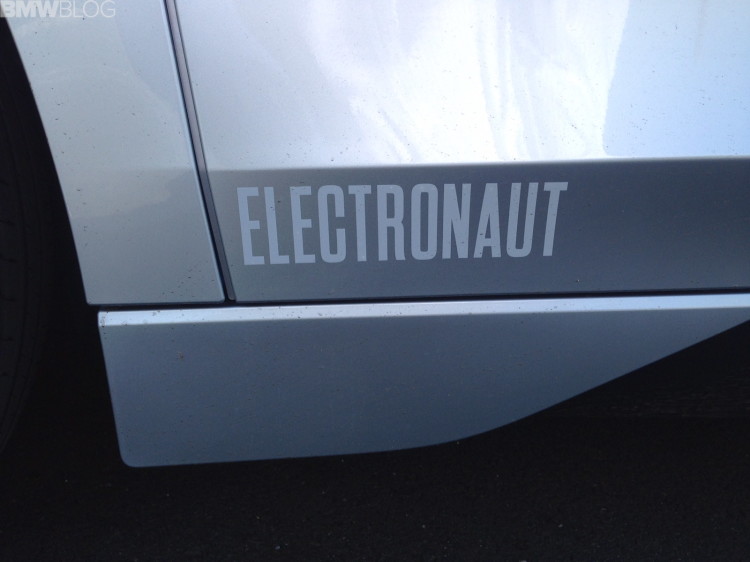 It comes with 20″ wheels and Ionic Silver color. 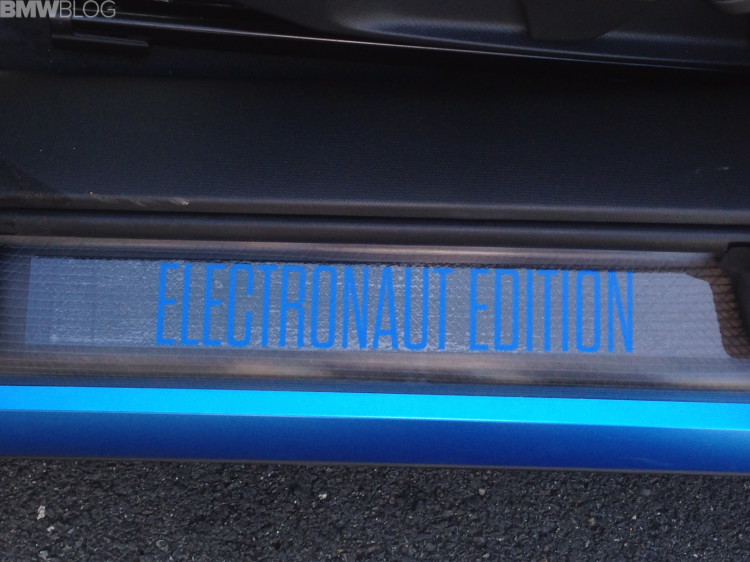 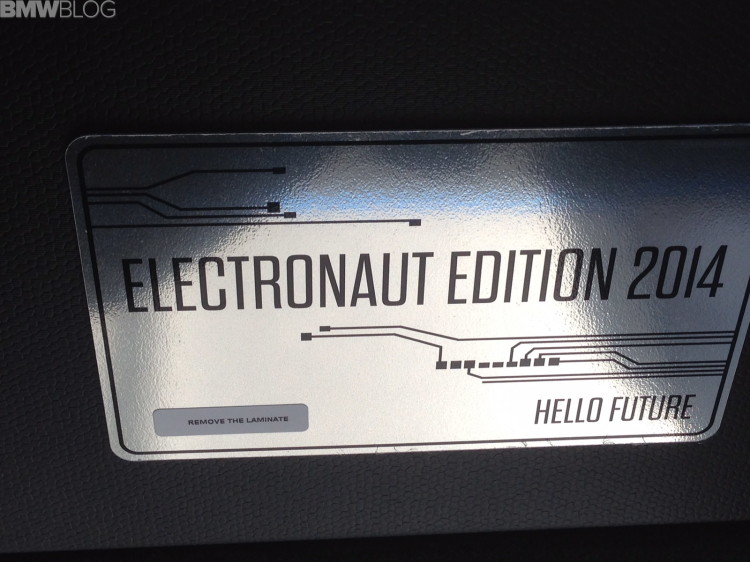 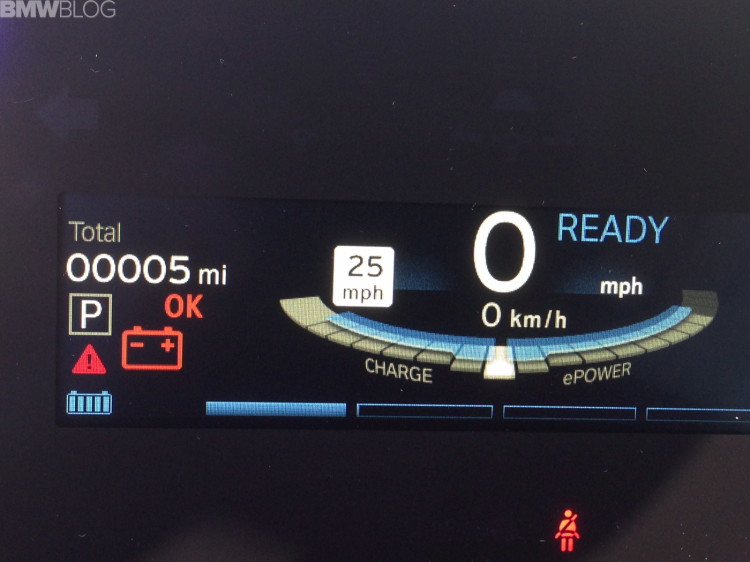 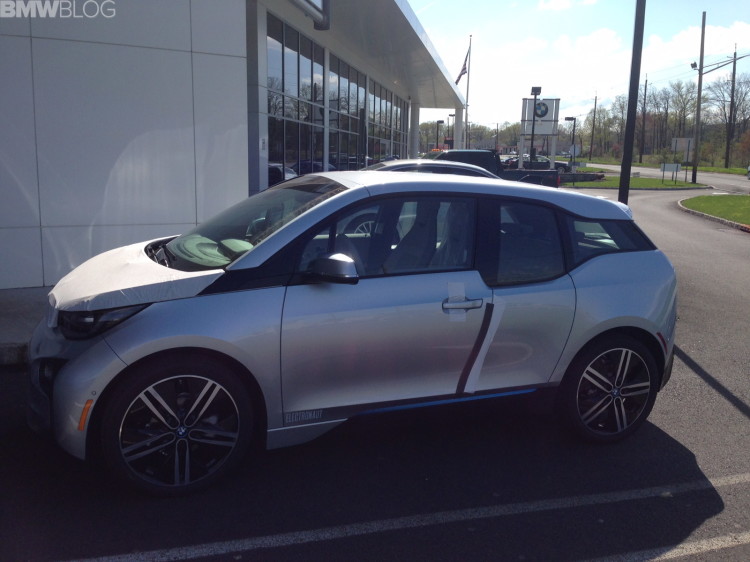 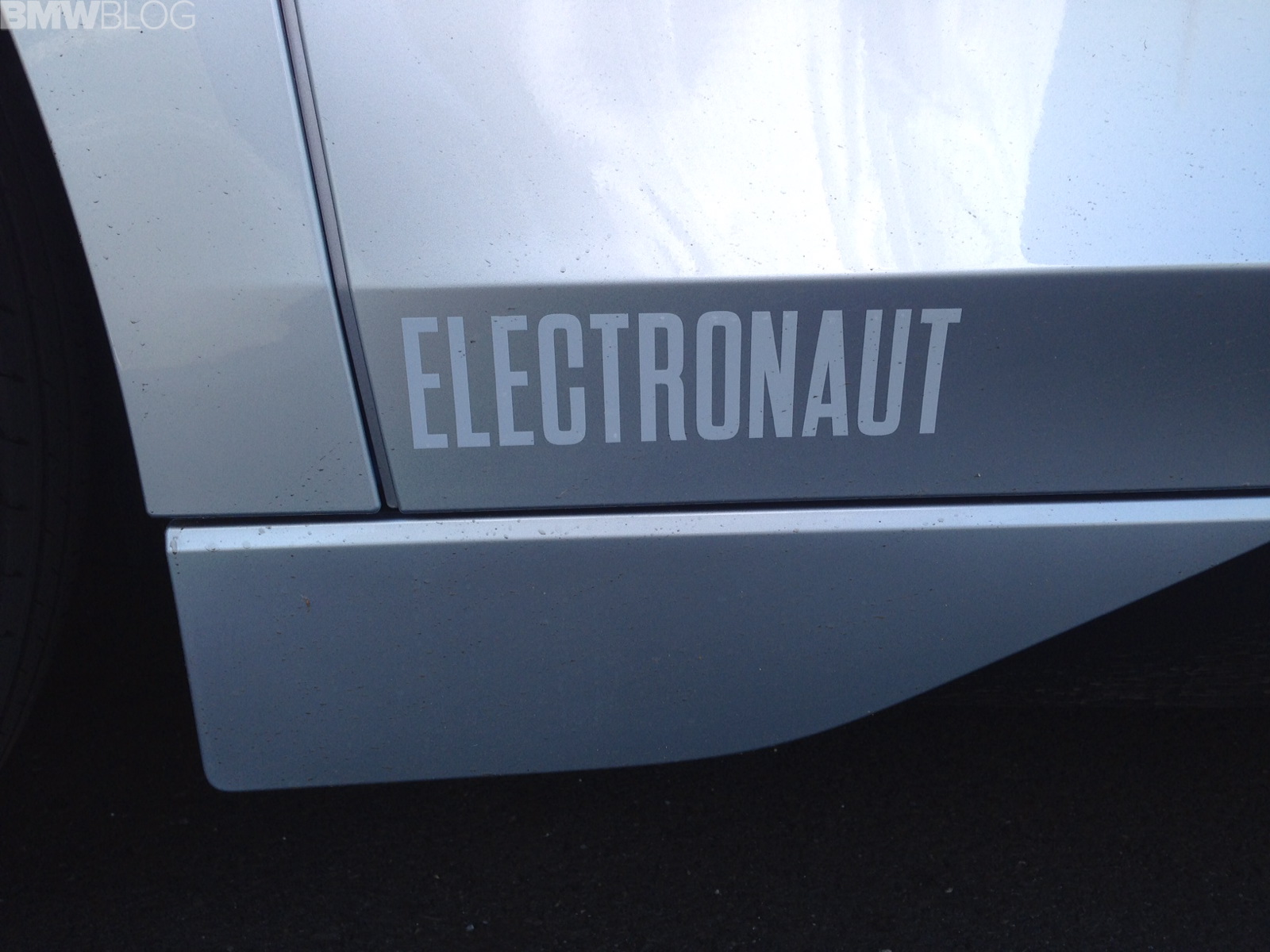 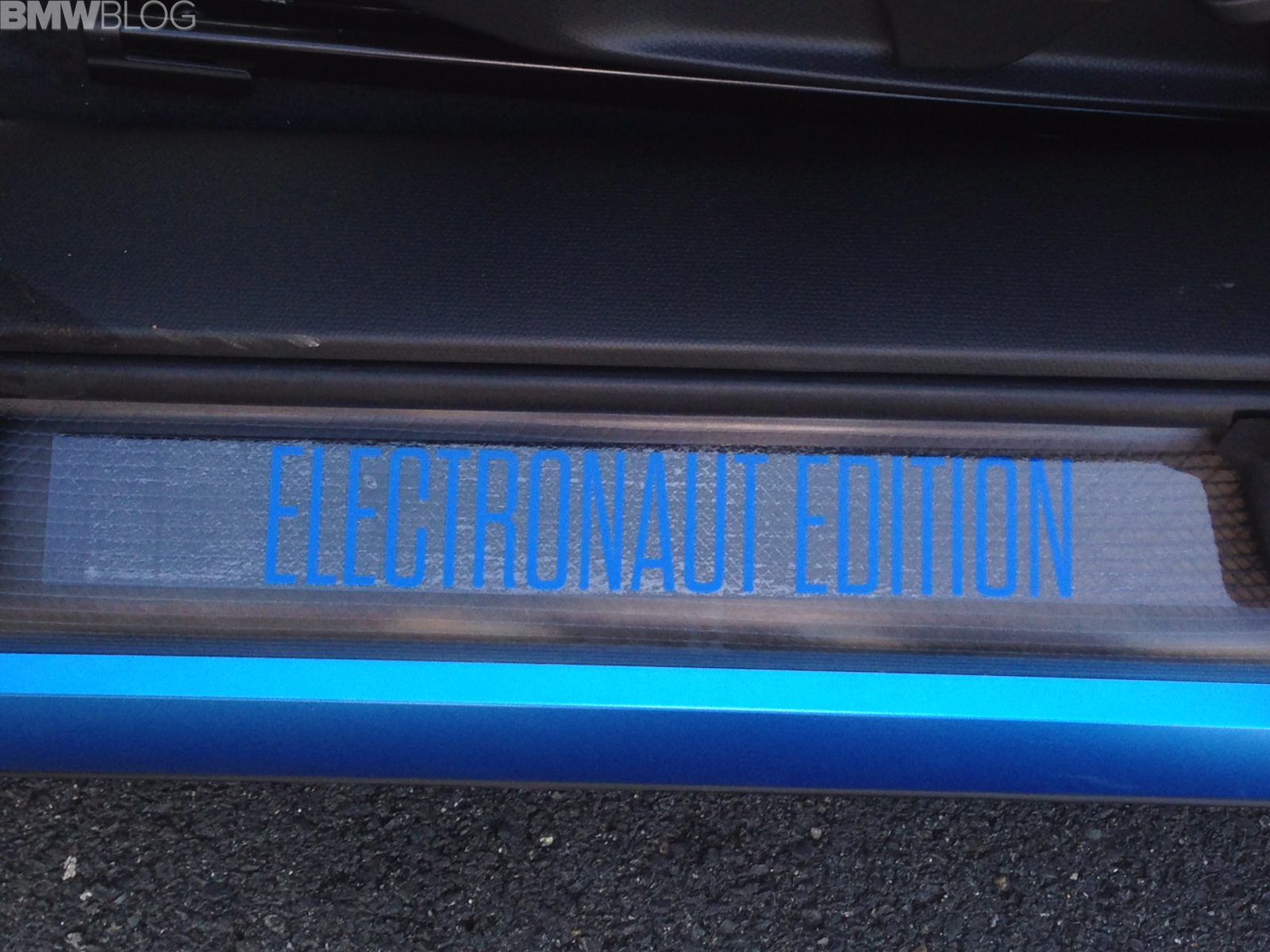 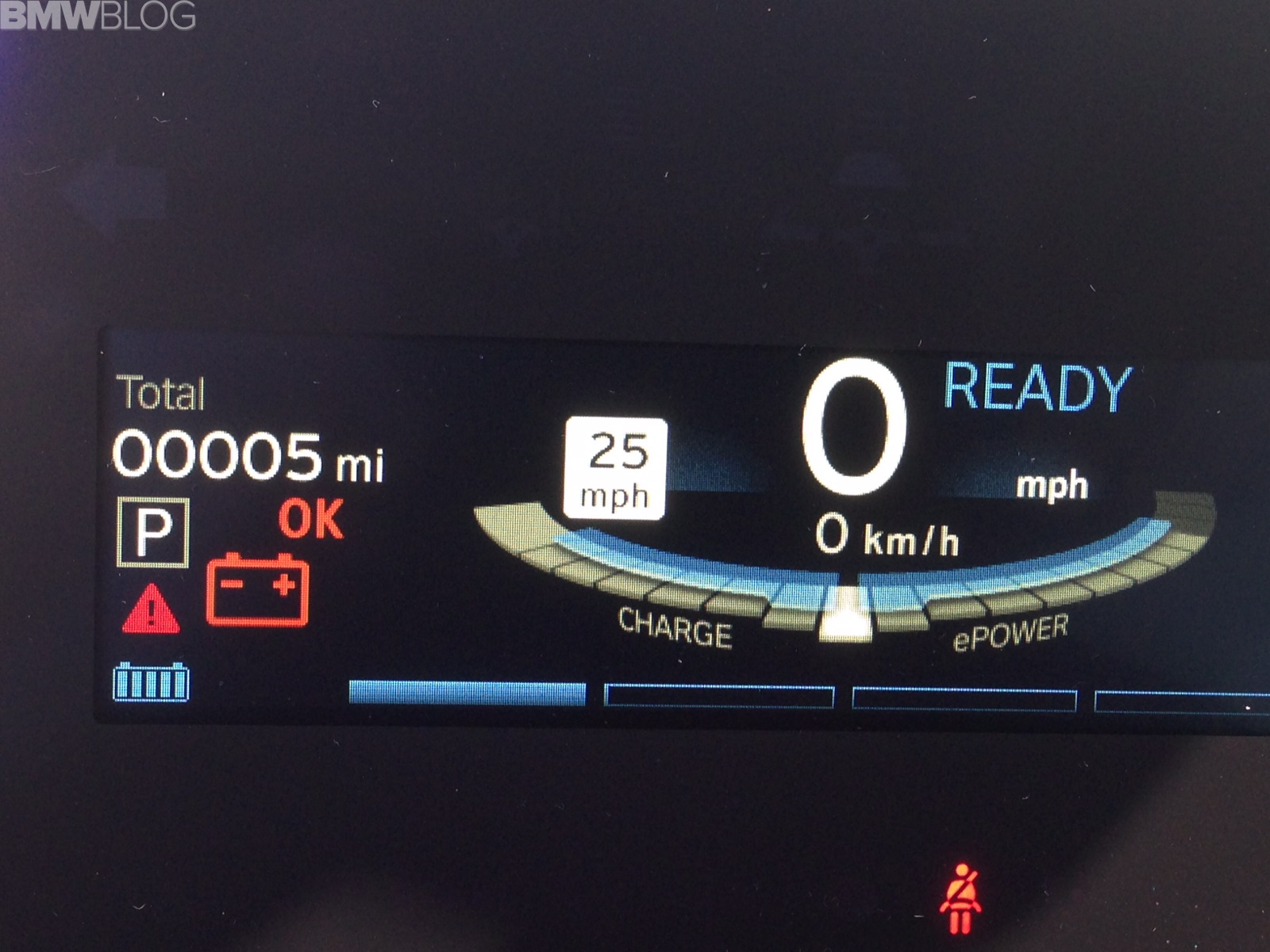 6 responses to “First BMW i3 delivered in the United States”