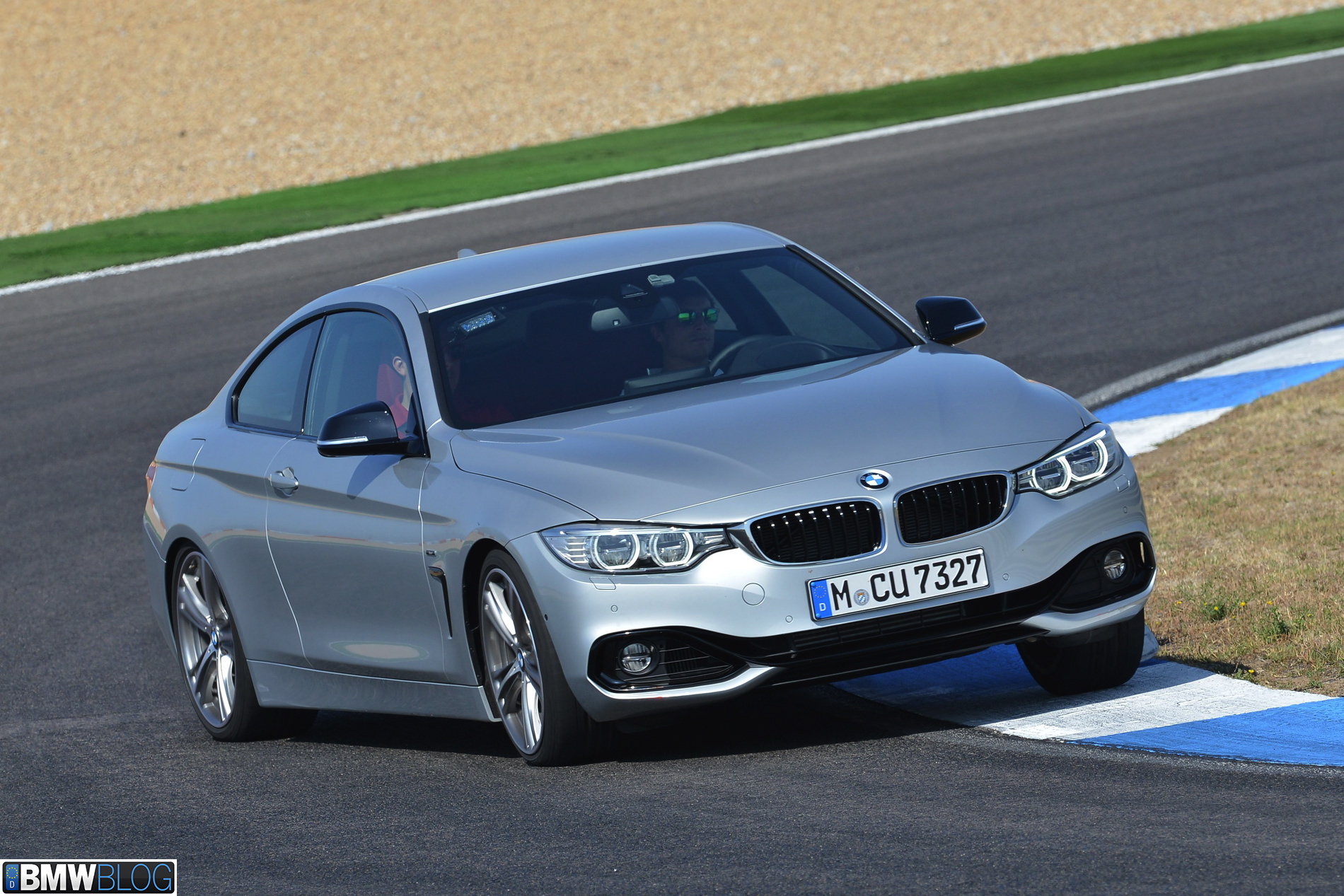 Fifth Gear test drives and reviews the new BMW 435i.

Compared to the F30 3 Series, the BMW 435i Coupe sits on a lower suspension which brings the car’s center of gravity down to below 20 inches (500 mm), giving it the lowest center of gravity of any car in the current BMW line-up. Now when comparing the 435i Coupe to its predecessor, the technical upgrades are even more impressive: 99 lbs lighter than the E92 335i Coupe and 60% more rigid in the front.

The engineers optimized the kinematics of the double-pivot suspension for agility and precision, while the extra-wide mounts and supports on the wheel carriers for track and camber enhance the dynamics of the car. 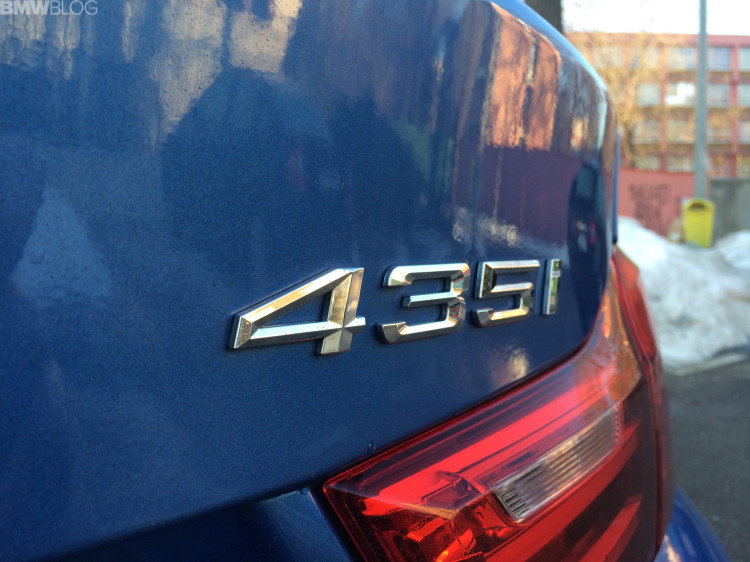 Under the hood, the BMW 435i Coupe sports a 3.0 liter inline-six TwinScroll turbocharged unit producing 300 horsepower and 300 lb-ft of torque. The engine is mated to the ZF 8-speed automatic transmission (an optional six-speed manual is offered).

Let’s see what Fifth Gear thinks about the BMW 435i.