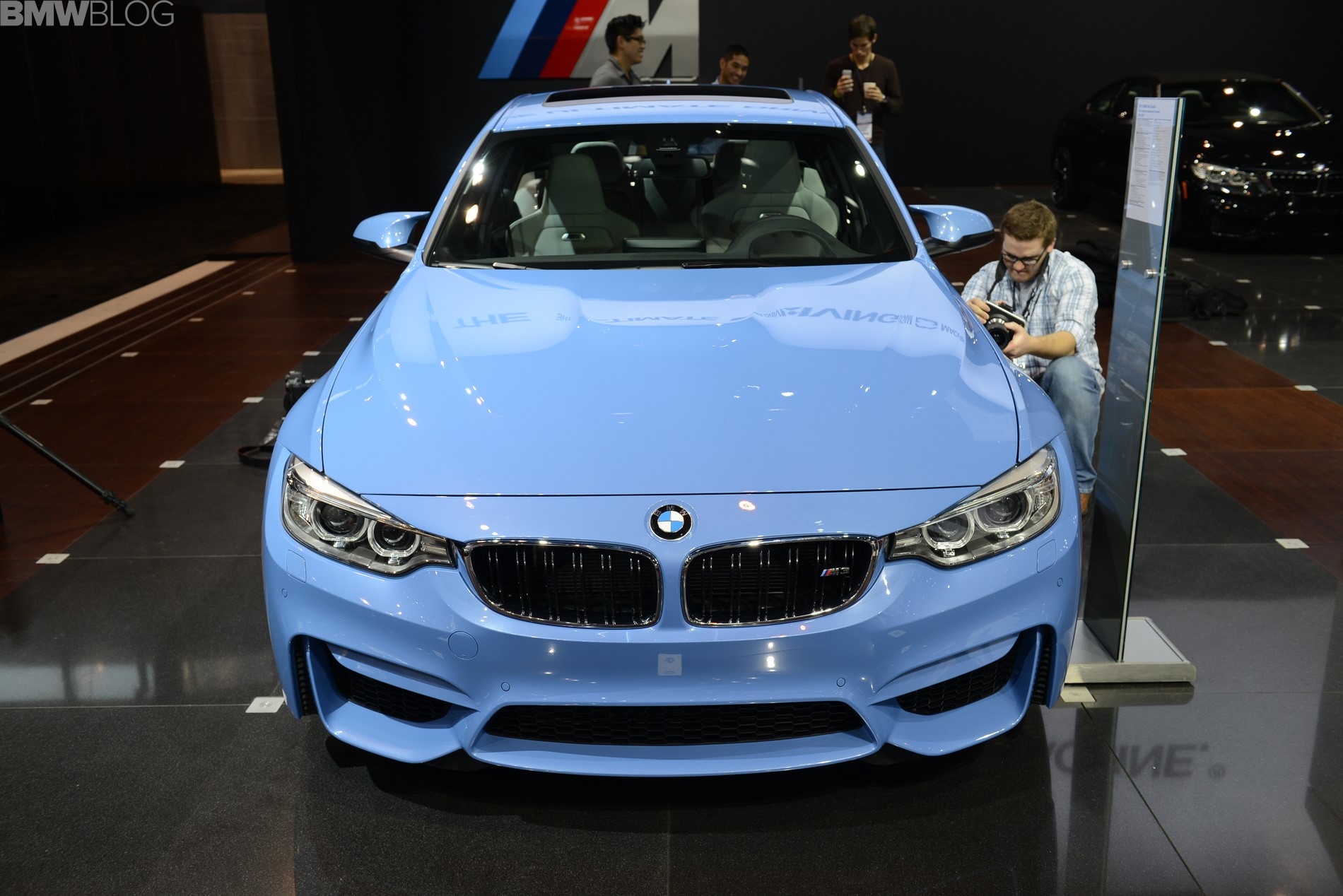 Sporting little camouflage (for some odd reason), the new 2015 BMW M3 was spotted by a reader of ours, Samuel, in North Hollywood, California.

Fully unveiled at the 2014 Detroit Auto Show, the new F80 M3 goes on sale this summer, along with the first M4 Coupe.

The footage shows a Sapphire Black M3 prototype most likely going through its final testing stages before the market launch. 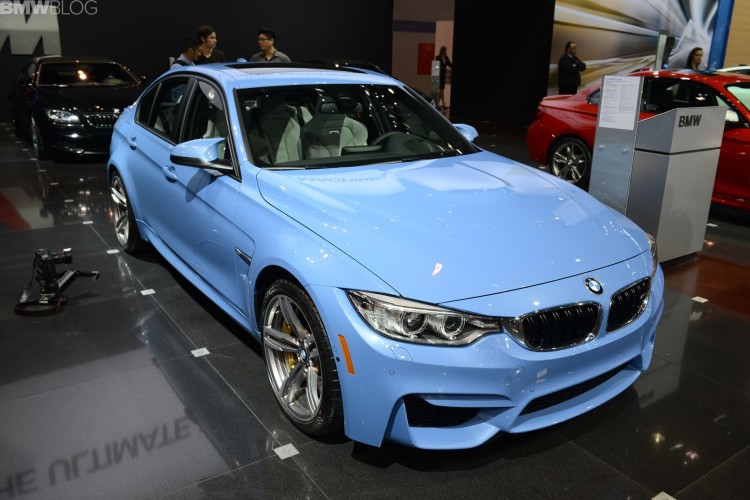 F80 M3 is shaping up to be one of the best looking and balanced-designs in the current BMW lineup. While the previous E90 M3 sold in less quantities than the E92 M3 Coupe, this time around, the odds might be in sedan’s favor. The F80 M3 stands out with its rear-end and the purposeful rear wheel arches.

The new engine in the M3 and M4 (S55 3.0 liter turbo) sees a slight power upgrade over the previous V8 to approximately 430 hp, while peak torque has been increased by well over 30 per cent to substantially more than 500 Newton meters, and is maintained over a very wide rev band. The new powerplant also boasts excellent fuel consumption, with an improvement of more than 25 per cent over the previous model’s figures, while emissions are already EU6-compliant.

One response to “2015 BMW M3 spotted in California”