No engine cooperation between BMW and Jaguar / Land Rover 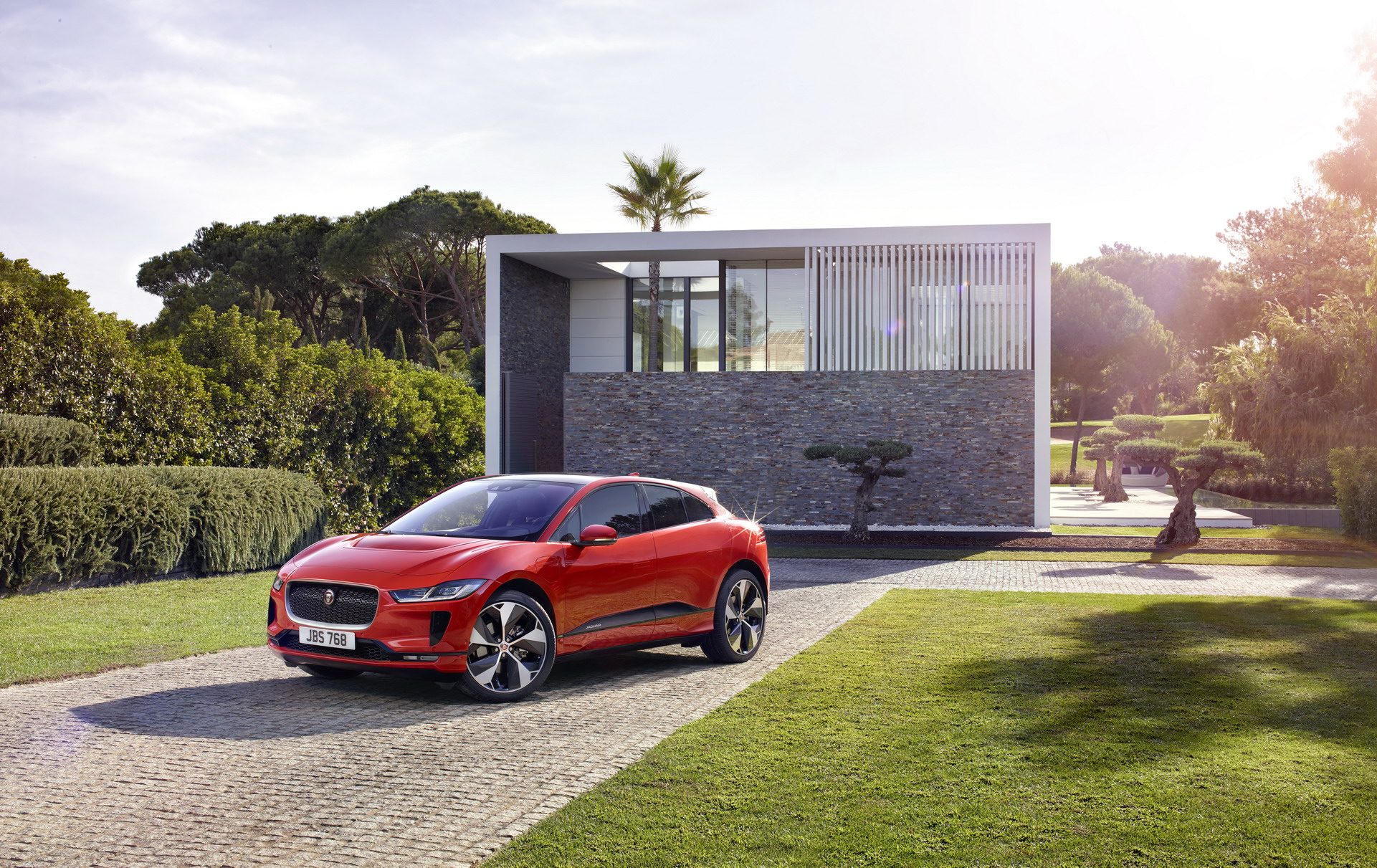 After Toyota, a new automaker is potentially seeking an engine partnership with BMW. Tata-owned Jaguar and Land Rover is rumored to have placed an official request to BMW in 2013 for a co-op.

The reason for the interest in an engine cooperation is likely to be related to the fuel consumption primarily requirements stricter CO2 legislation in the EU, and major regions like California. Those markets make it ever more difficult to comply with the fleet consumption requirements. Especially for a brand like Jaguar that thrives on the use of large and powerful engines.

If the co-op would have been made official, toth the sport models of the Jaguar XFR-S, or the high-end versions of the new Range Rover and Range Rover Sport would be suitable to use for example the V8 Twin-Turbo from F10 BMW M5. While the BMW M5 reaches a standard consumption of 9.9 liters per 100/km (23 mpg), the equally powered Jaguar XFR-S reports 11.6 liters per 100/km (20 mpg) in the EU cycle.

Even the powerful diesel engines from Munich could contribute to a significant reduction of the standard consumption in the Land Rover brand. For example, the luxury SUV Range Rover TDV6 comes with 258-hp turbo-diesel and in the EU cycle has an average consumption of 7.5 liters (31 mpg), while a comparable BMW X5 xDrive30d is about 20 percent more fuel efficient. The thirsty V8 diesel Range Rover SDV8 could be the Triturbo diesel detached from BMW, which despite 42 hp more power consumes almost 30 percent less fuel.

However, it looks like BMW could not accept the idea of ​​equipping an emerging competitor with modern engines. The rejection from Munich could be also related to the news that Jaguar plans to launch more BMW competitors, including a sporty midsize sedan to take on the bread-and-butter 3 Series Sedan.

On the other hand, BMW continues its partnership with Toyota. In January 2014, the Toyota Verso 1.6 D-4D model will come to market with a BMW engine under the hood. As announced back in 2011, BMW will supply the Japanese automaker with modern diesel engines. First models will carry the four-cylinder units but other powerplants will follow in the future.