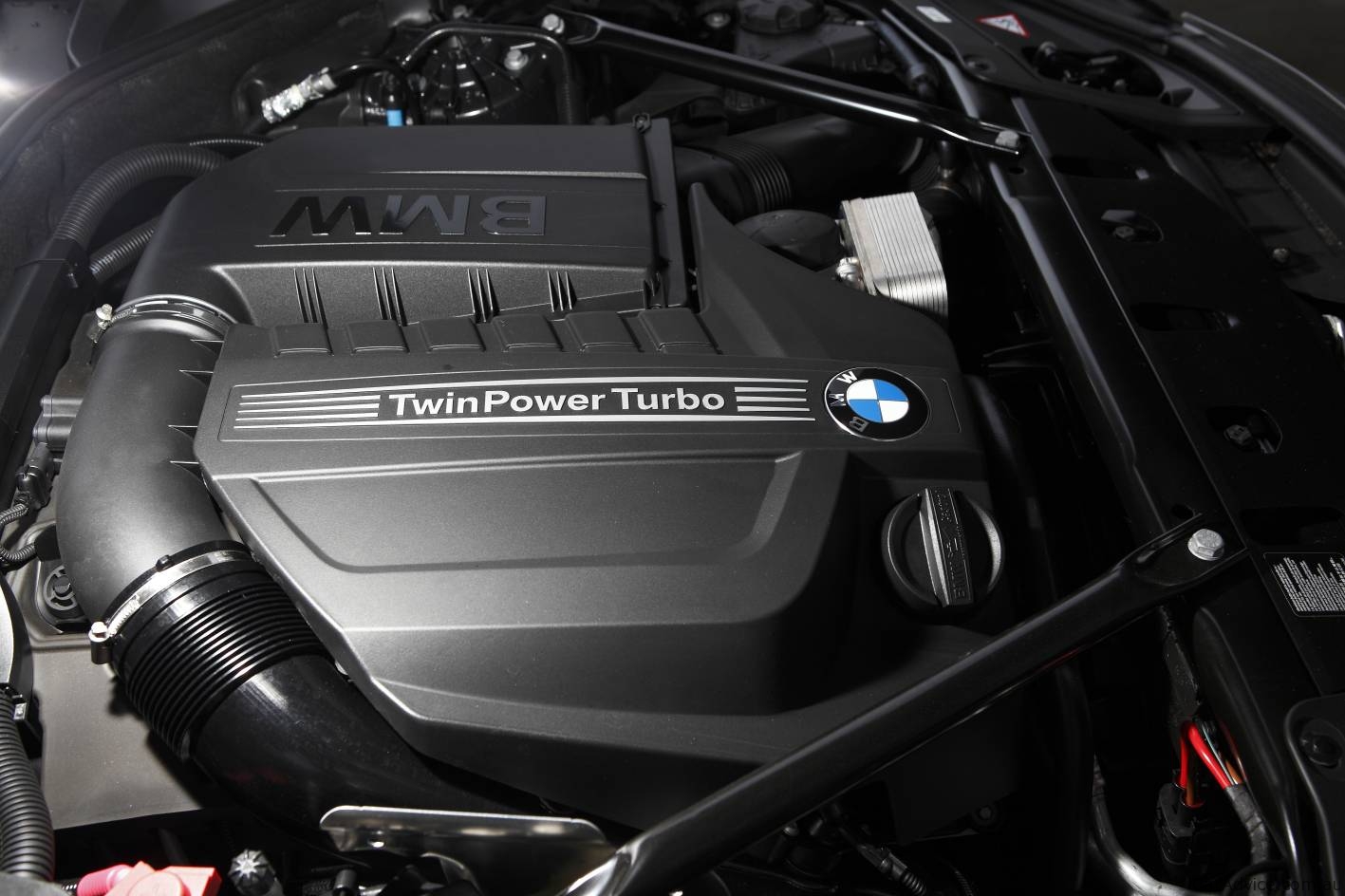 BMW is slowly becoming an engine provider for automakers. In the past we have heard about deals between BMW and SAAB, PSA Group and more recently General Motors. And today, a report by Nikkey Business Daily mentions recent talks between BMW and Japanese automaker Toyota.

According to the publication, the two companies could share fuel-efficient technologies, initially with Toyota adopting BMW diesel engines for an upcoming model in Europe. The engine in question is the highly-efficient, yet powerful BMW 2.0-liter diesel engine.

By having local diesel engine technology based in Europe, Toyota will reduce its costs, as well as the development fees that could help the company regain market share in the compact segment.  In exchange, Toyota is said to be open to lending BMW its hybrid technologies, most likely a similar deal to the one between BMW and French PSA Group. 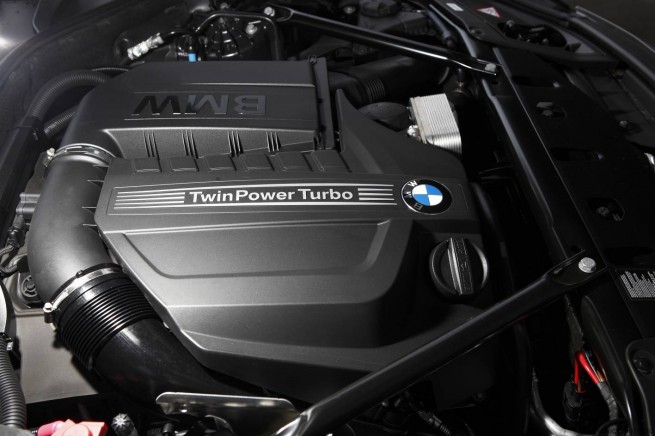 The timeline for the partnership remains unknown at the time, as well as all the fine details that go with such a complex deal.

The third generation 2.0 liter twin-turbo diesel engines can be found in the 18d, 20d and 23d iterations, as well as under the hood of several MINI models. At its highest peak, the engine outputs 204 horsepower and 295 lb-ft of torque.

16 responses to “BMW to supply diesel engines for Toyota”