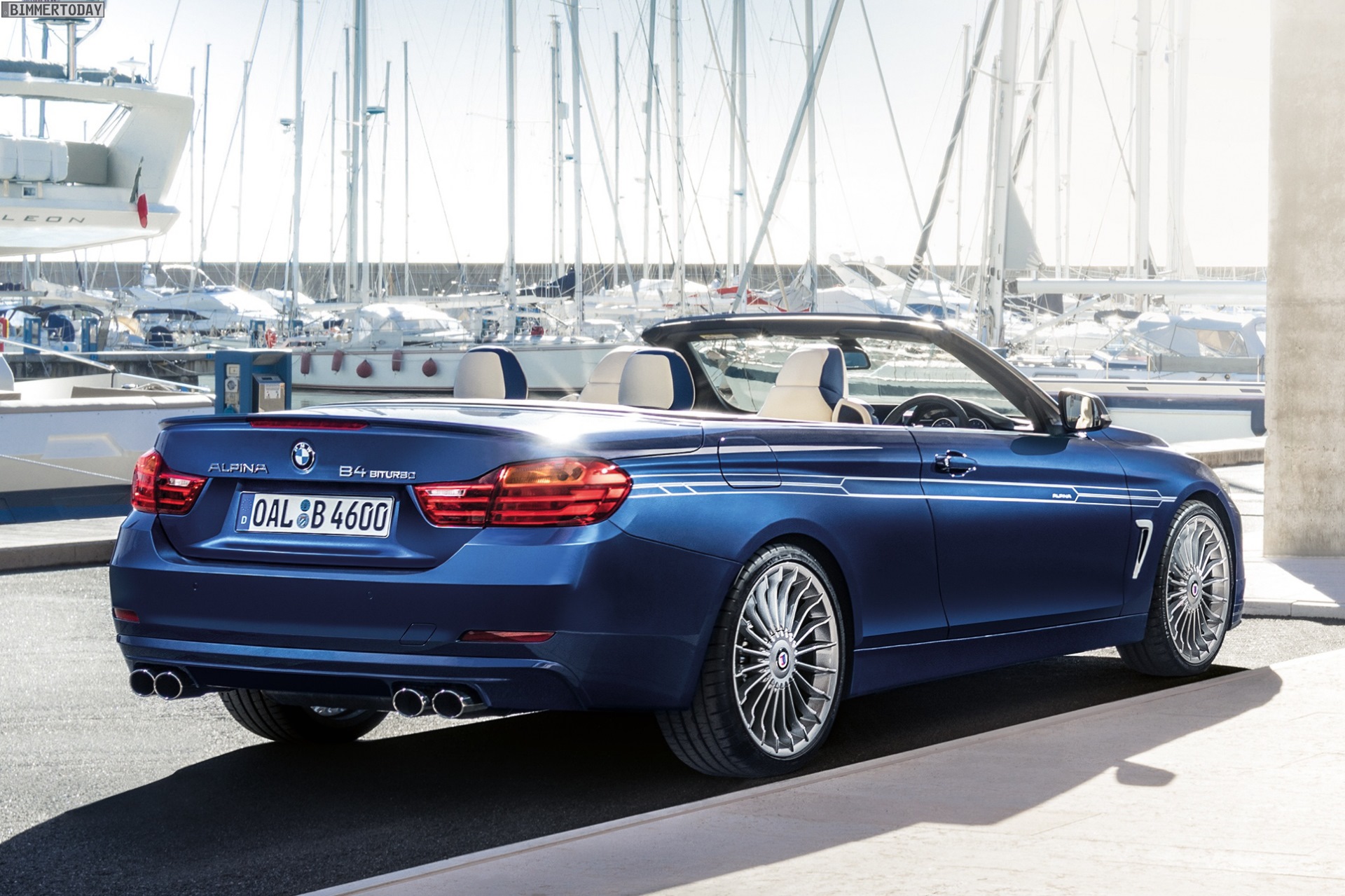 About half a year after the premiere of the ALPINA B4 Coupe, the Buchloe-based automaker will introduce a new model in the B4 lineup. The F33 ALPINA B4 Convertible will have its world premiere at the 2014 Geneva Motor Show.

The B4 Convertible builds atop the BMW 4 Series Convertible which we have recently test drove in Las Vegas.

The technical basis is the BMW 435i Convertible, which will debut in a few days in Germany, and is based on an inline six-cylinder turbo as a power source. Under the hood of the F33 ALPINA B4 operates an extensively revised version of the N55 called engine, which among other things turns out differently than the original from Munich with a second turbocharger used. 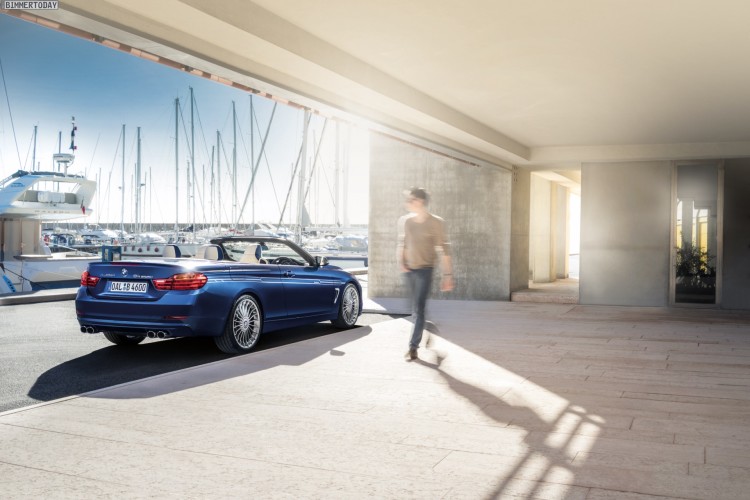 The higher weight of the Cabriolet also requires a slightly higher consumption value, which now should be at 8.0 liters per 100 kilometers. The price of the ALPINA B4 Cabrio 2014 will be around 75,000 euros. 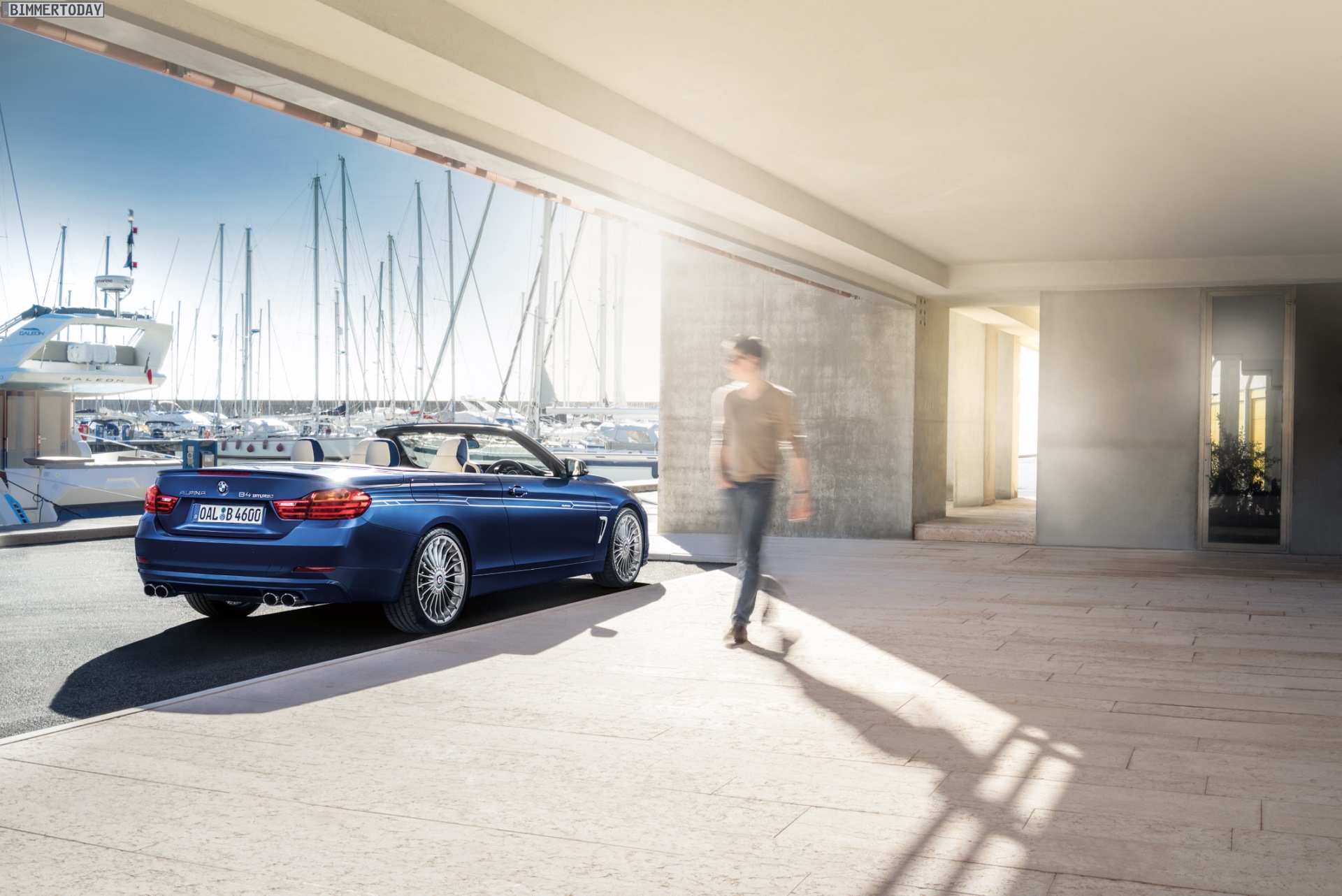