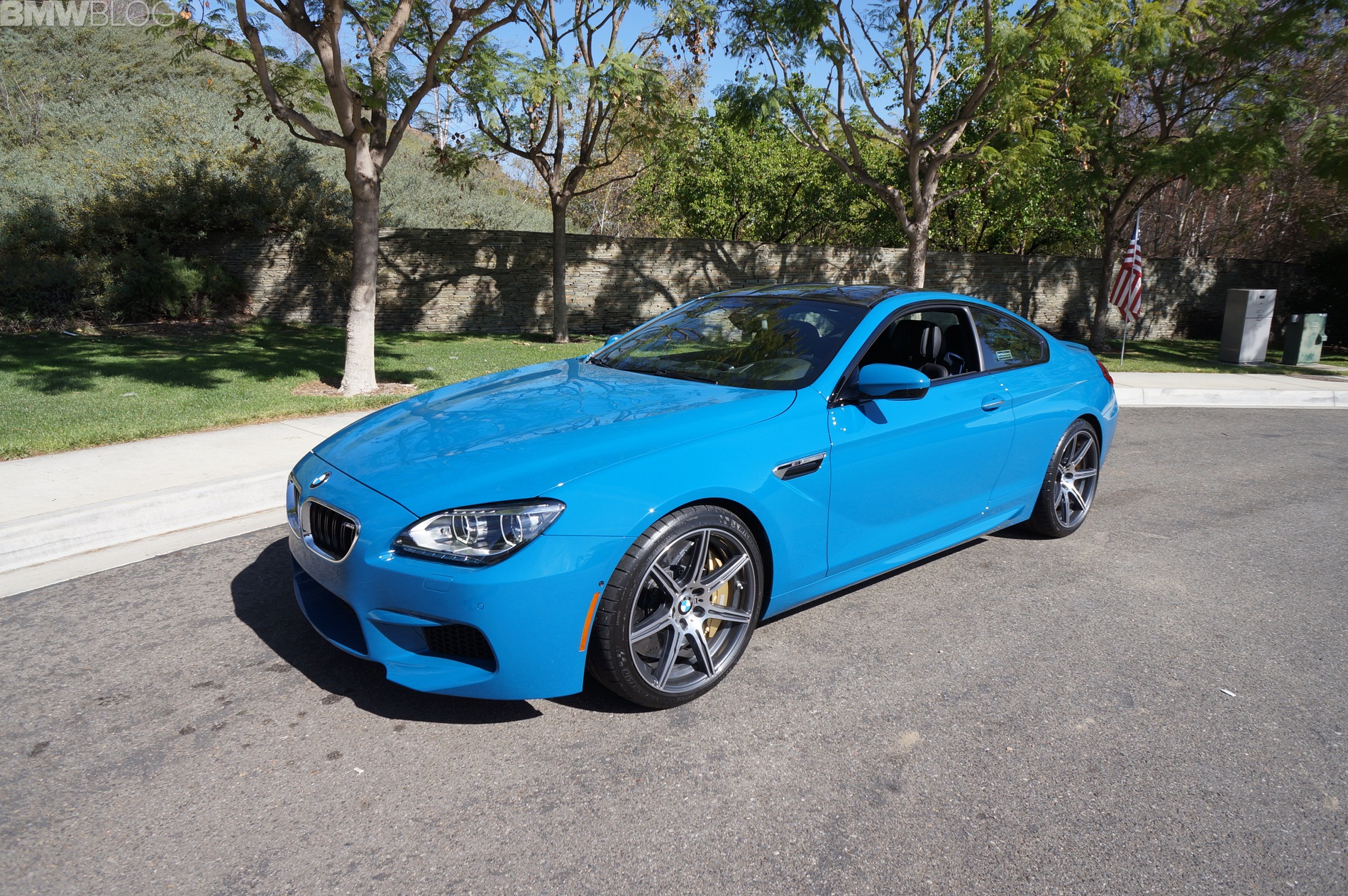 Marino has, in the past, been behind some unique BMW Individual designs: a Laguna Seca Blue 750Li, an Imola Red 750Li and a Frozen White 750Li to name a few. 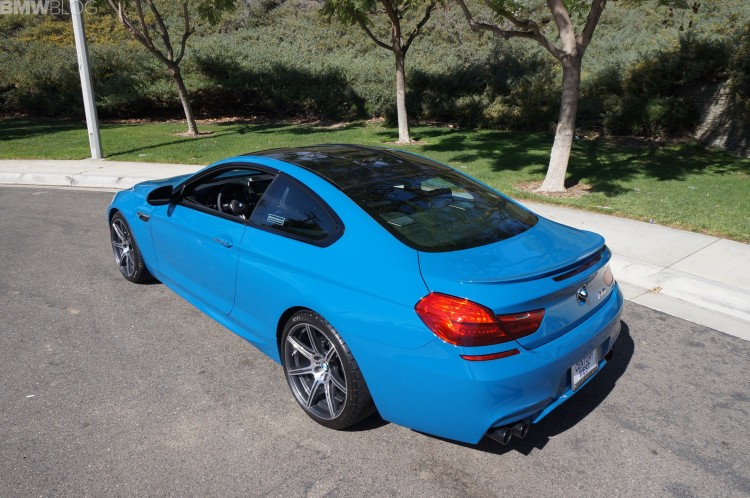 Century West BMW is geographically located in the middle of Hollywood and Los Angeles. Many of their customers are known for unique requests when it comes to their BMWs, and this latest M6 Coupe makes no exception.

“This magnificent M6 is the culmination of four-months worth of planning, design and logistics and was worth the wait,” Marino told BMWBLOG. “Thankfully, I have a benevolent GM (Milo Rosas) and owner (Dennis Lin) who have allowed me the creative freedom to put Century West BMW on the map for those looking to further-distinguish their Ultimate Driving Machines, more will follow in the future,” says Marino. 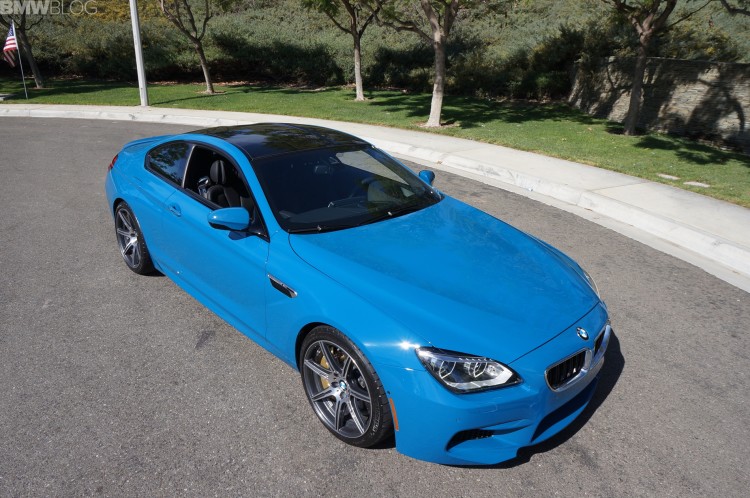 What are they? Marino is cryptic and will only say that they, like this M6, will be unique and one-off vehicles designed for both the purist as well as the collector. 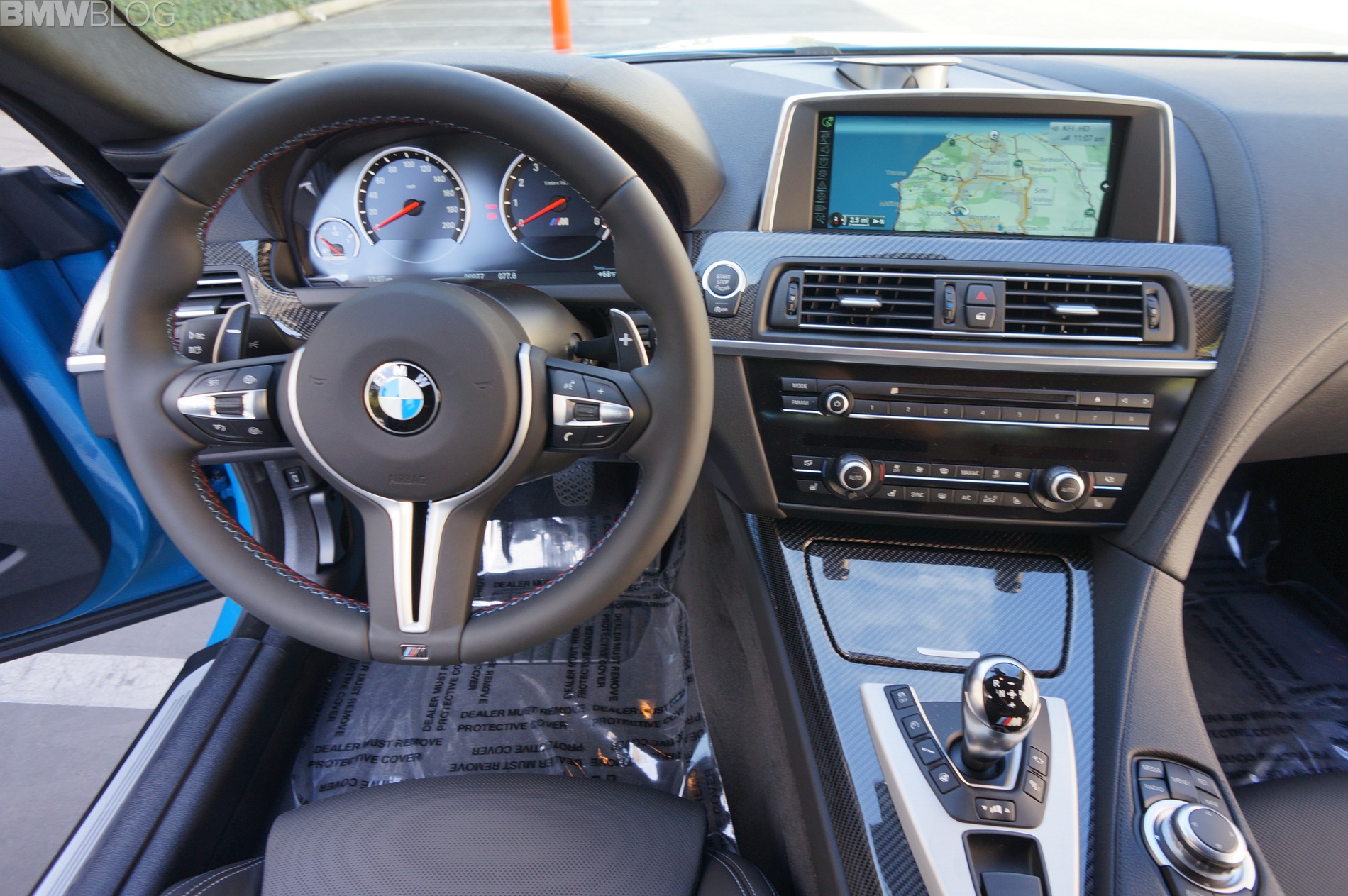 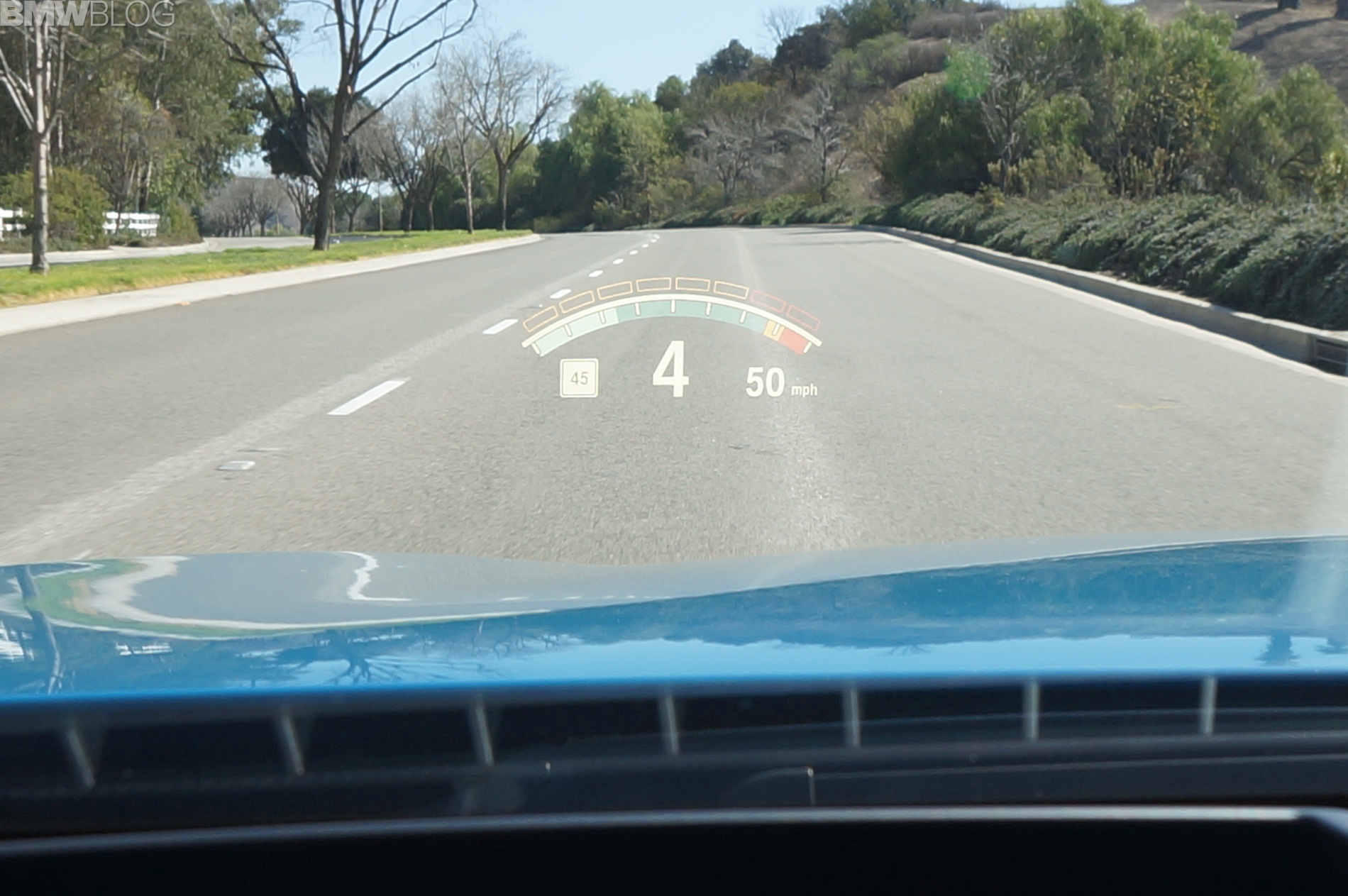 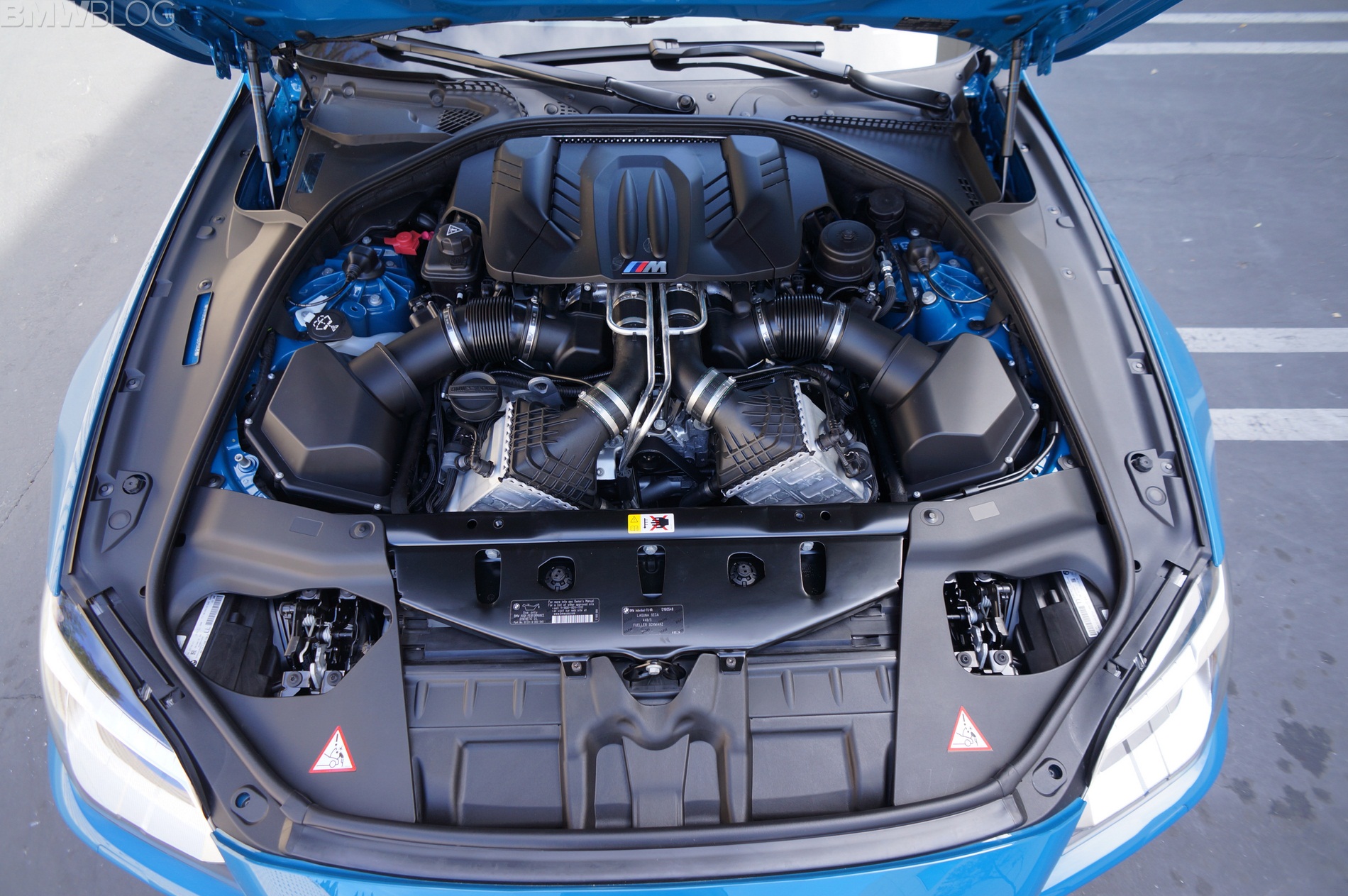 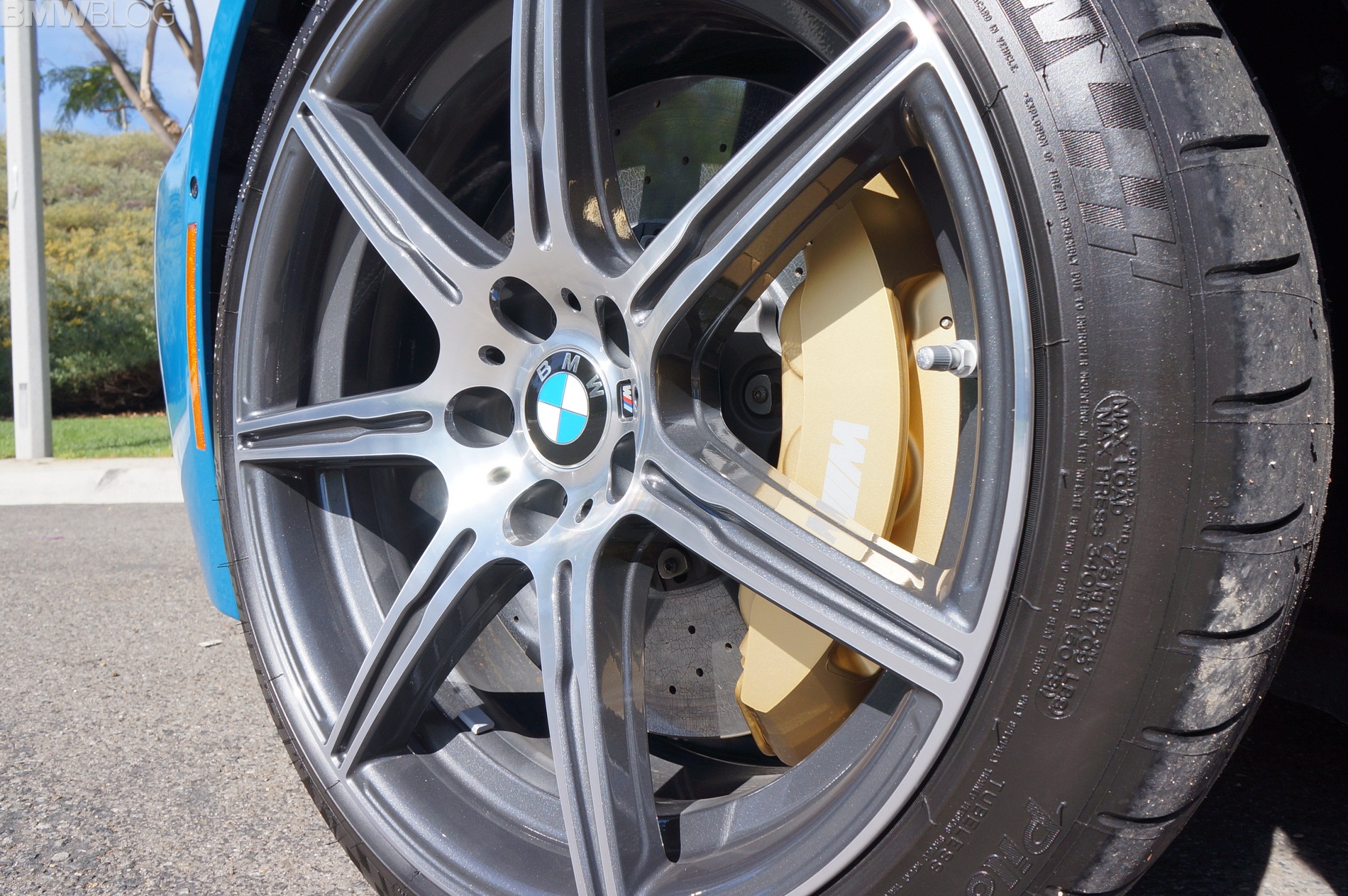 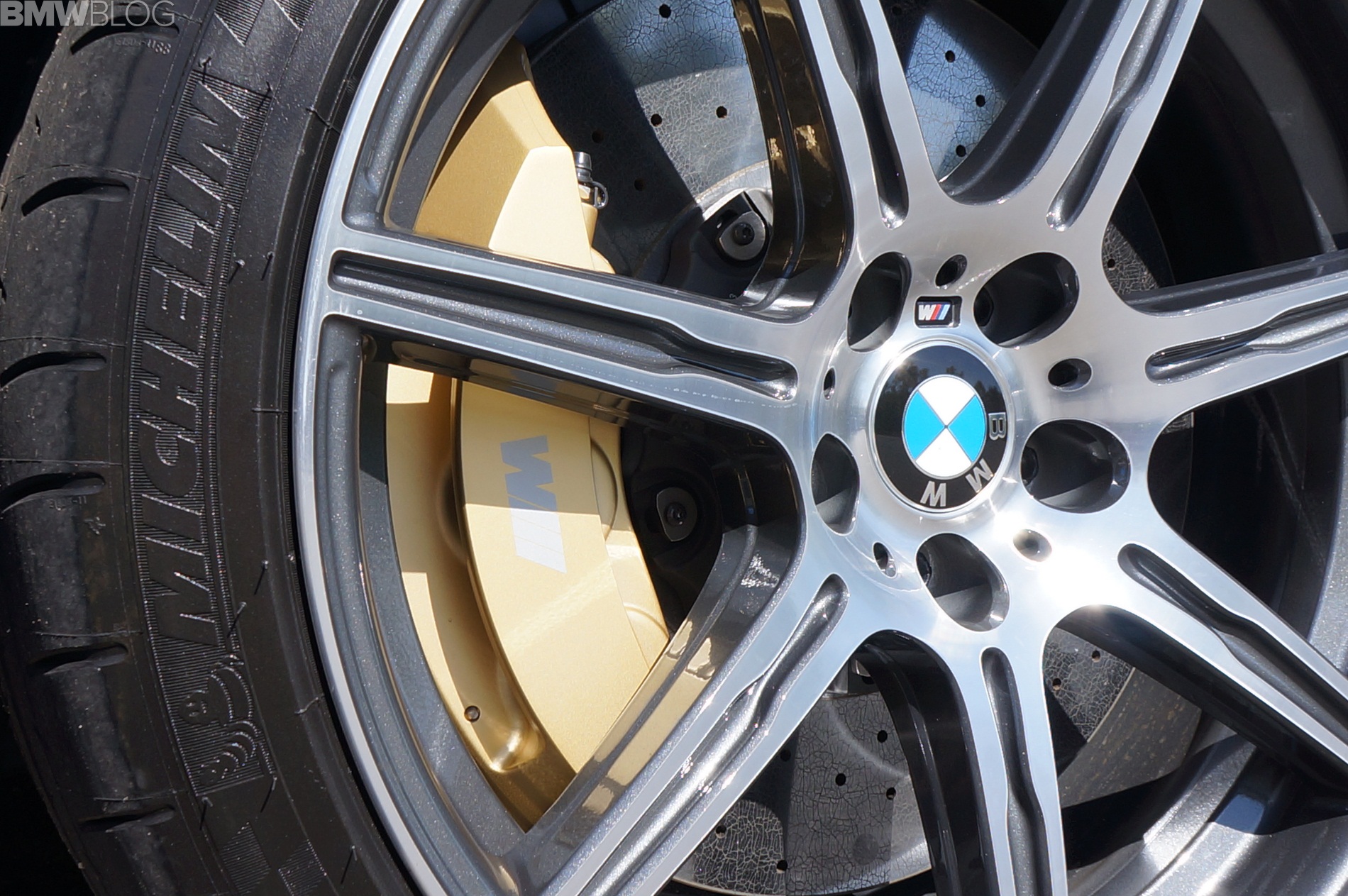 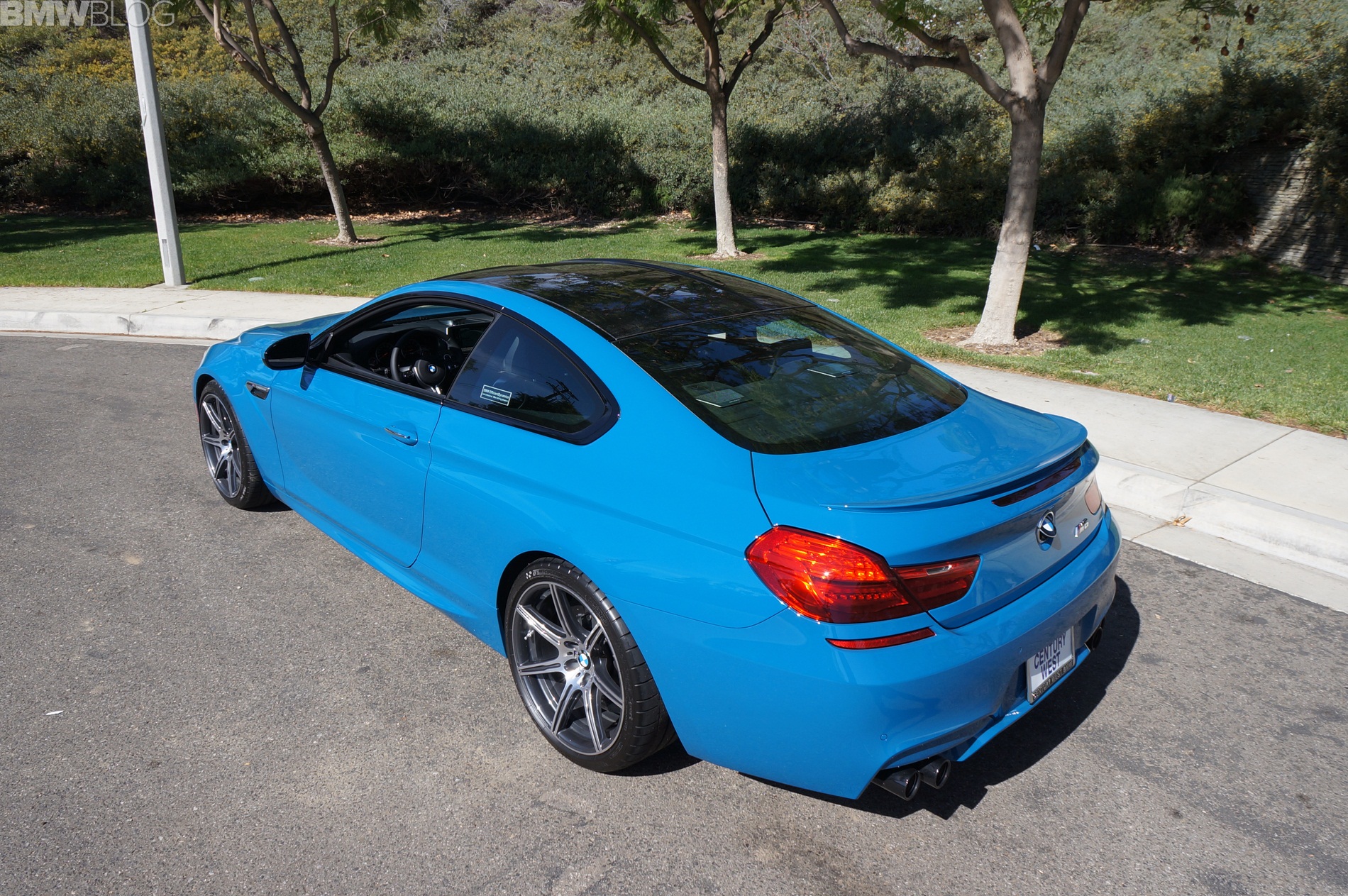 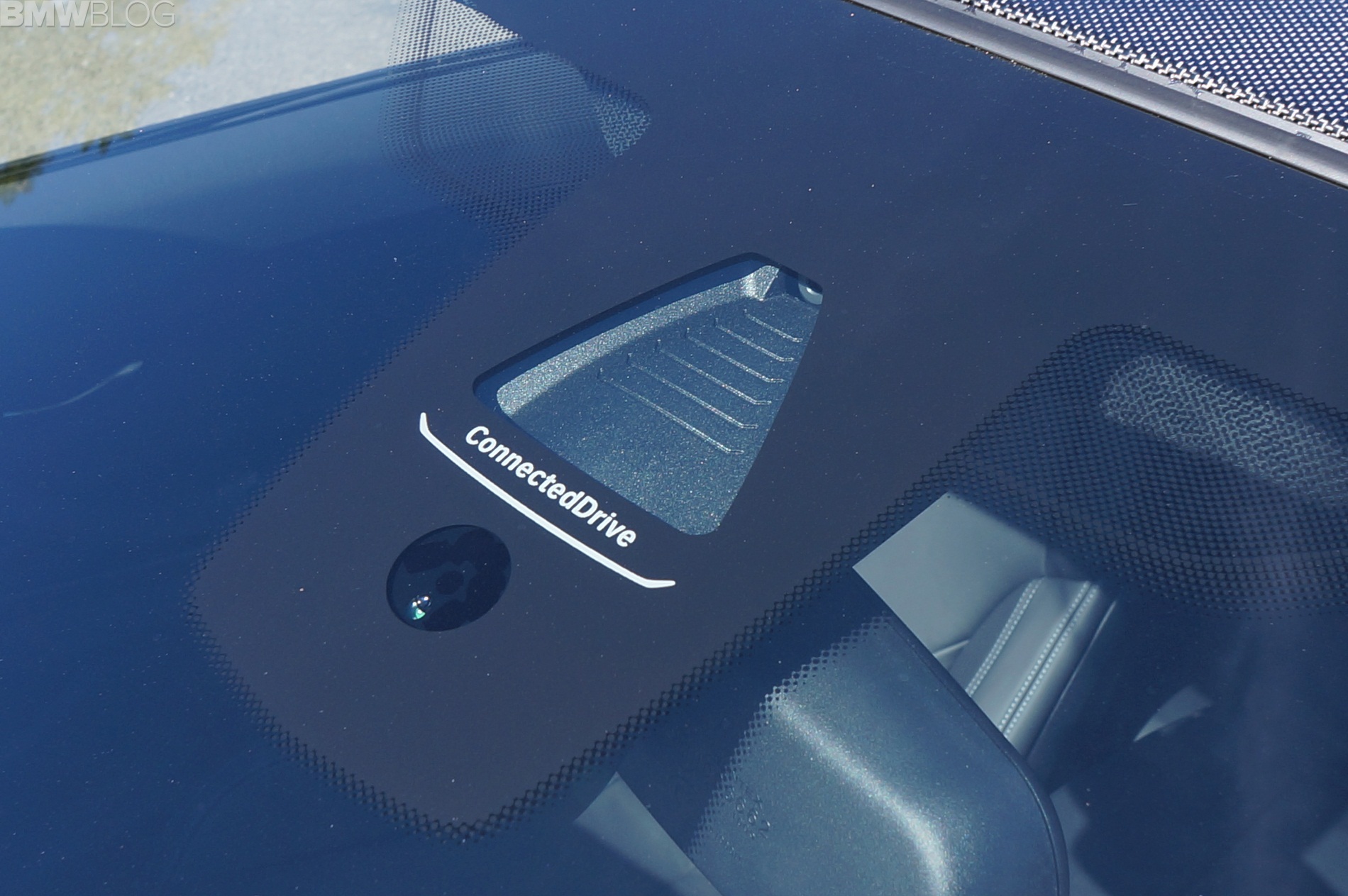 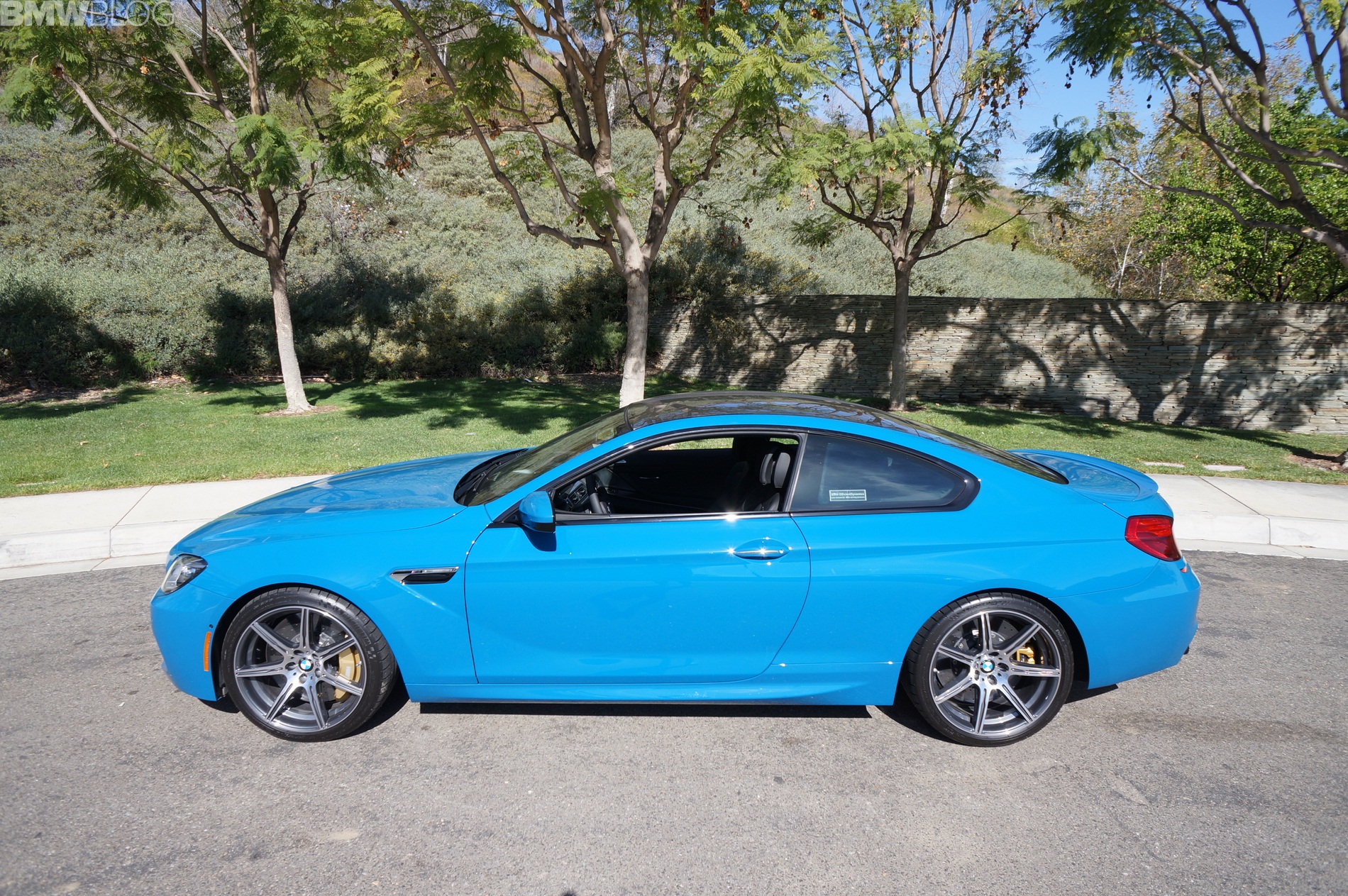