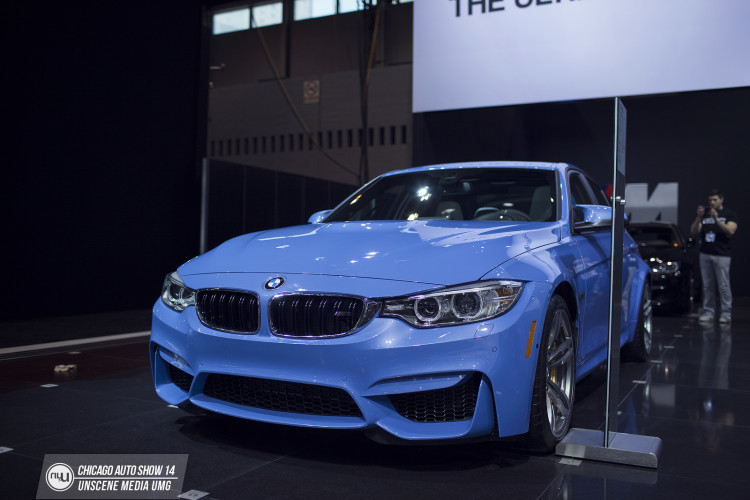 New photos emerge from the 2014 Chicago Auto Show. Just a few days ago we published exclusive shots of the new 2015 BMW M3 and 2015 BMW M4, and now, courtesy of Unsecene Media, we have new high-res photos of the “two M brothers” to share with you.

The F80 M3 is displayed in its launch color, Yas Marina Blue, while the F82 M4 Coupe sports the Black Sapphire paint job.

The F80 M3 has a width of 1877 mm versus 1870 mm for the M4, and furthermore, the rear-end features a wider bodykit to bring it to the same dimensions as the M4. BMW M4 stands out with its sleek design and elegant coupe roofline, while the F80 M3 is shaping up to be one of the best looking sporty sedans on the street. 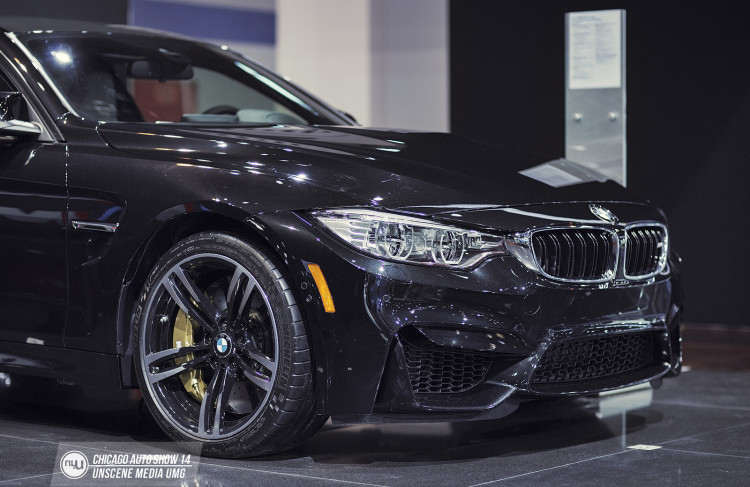 Unlike the N55′s twin-scroll single turbocharger, the S55 utilizes two turbochargers, one turbo per three cylinders. The S55 is set to deliver 431 HP and 406 lb-ft of torque. To ensure that nothing untoward happens on the bottom end the S55 employs a forged steel crankshaft. The torque developed by the S55 is fully available from 1,850 to 5,500 RPM which leads one to believe that the turbos selected for use on the S55 are slightly larger than the ones employed on the N54 motor of yore. 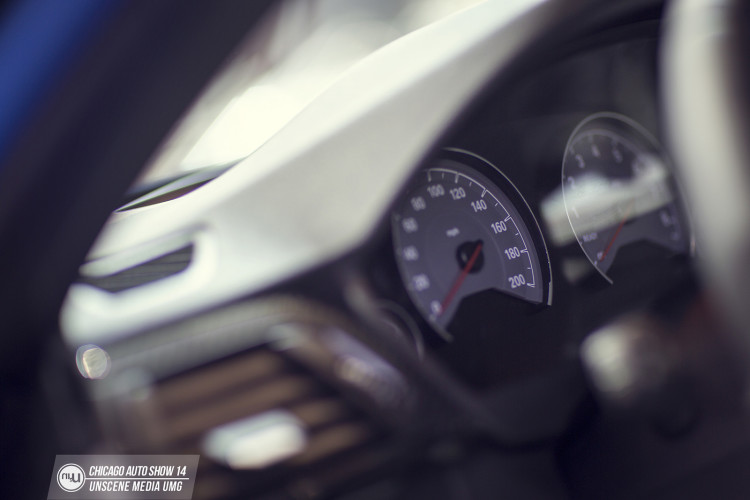