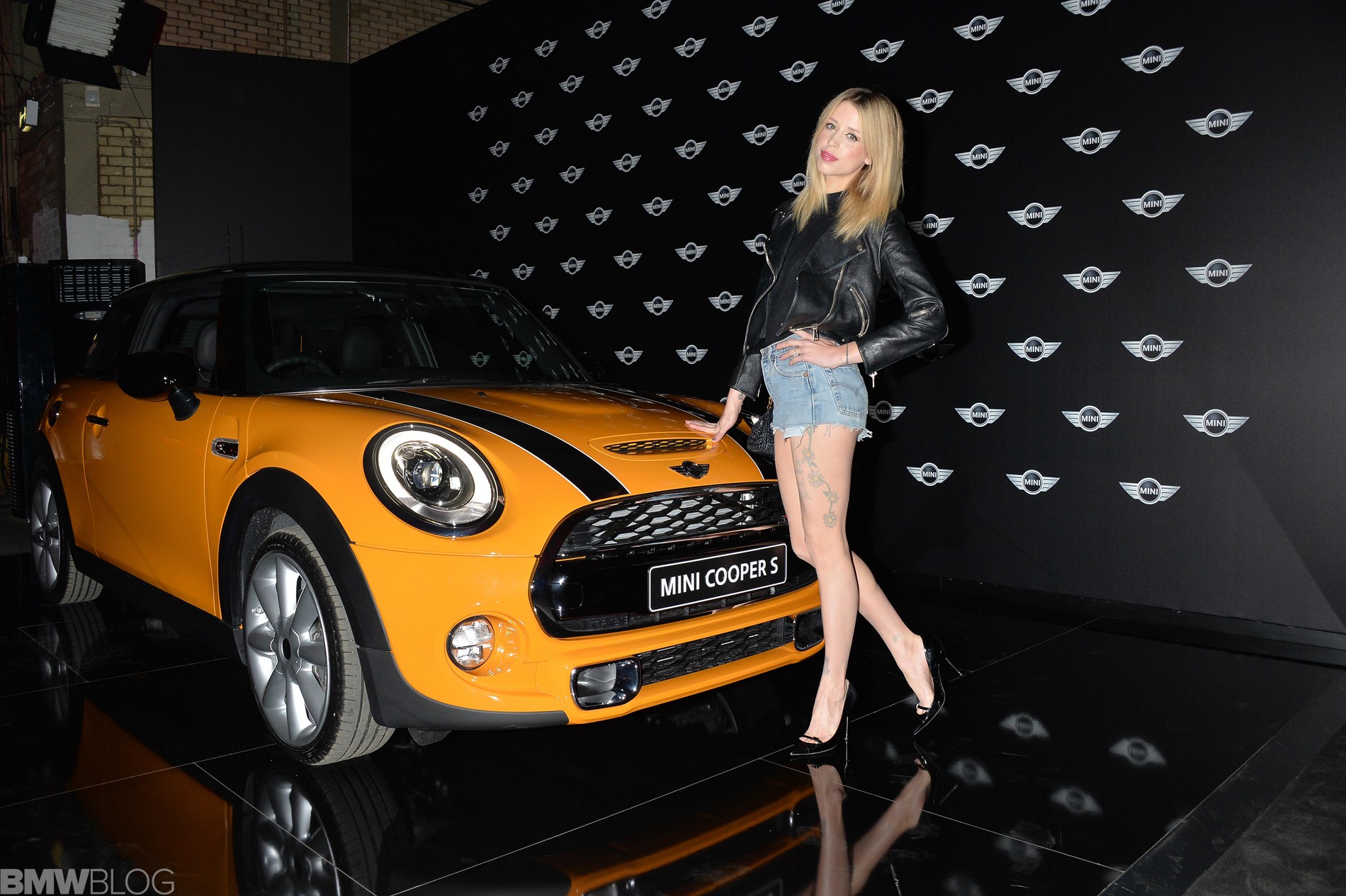 Born in Great Britain but at home all around the world, it is fitting that the new generation of the MINI should be presented in three cities on three continents over three days. First up was London, where fans and VIPs flocked to the city’s legendary Sorting Office venue yesterday to celebrate the arrival of the new MINI.

From Oxford to London.

Yesterday afternoon the new MINI rolled off the assembly line for the first time at the BMW Group/MINI plant in Oxford, where the first classic Mini was also produced back in 1959. An historic moment indeed. And to celebrate in suitable style, the BMW Group invited around 500 guests for an evening at the Sorting Office venue in the heart of London. 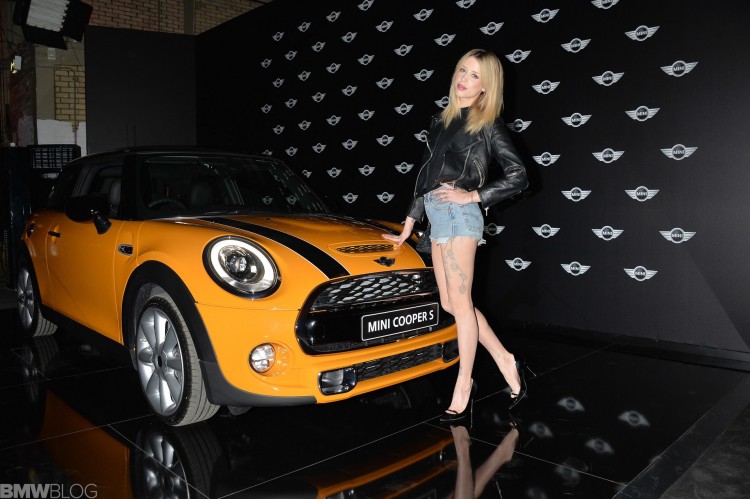 When a British icon like MINI decides it’s time to party, everyone comes out to play: there was singer and London local Ellie Goulding, it-girl Peaches Geldof, Made in Chelsea stars Kimberley Garner and Diego Bivero-Volpe, singer Lianne La Havas, fashion designer Henry Holland, model Poppy Delevingne, actresses Laura Bailey, Kelly Eastwood and Jaime Winstone, Sugababe Jade Ewen, fashion designer Amy Molyneaux and television presenter Zara Martin. Goulding even took a turn behind the DJ decks exclusively for MINI, before synth-pop band du jour Fenech Soler hit the stage for an hour-long live set. “We’re touring at the moment and will be on the road for another three weeks,” said Fenech Soler singer Ben Duffy. “But we’ve never had a MINI on as a support band. Sharing the stage with it was a lot of fun – it’s a proper rock star!” Little Dragon DJ Set then took over at the DJ decks to keep the party guests bubbling merrily through to midnight. 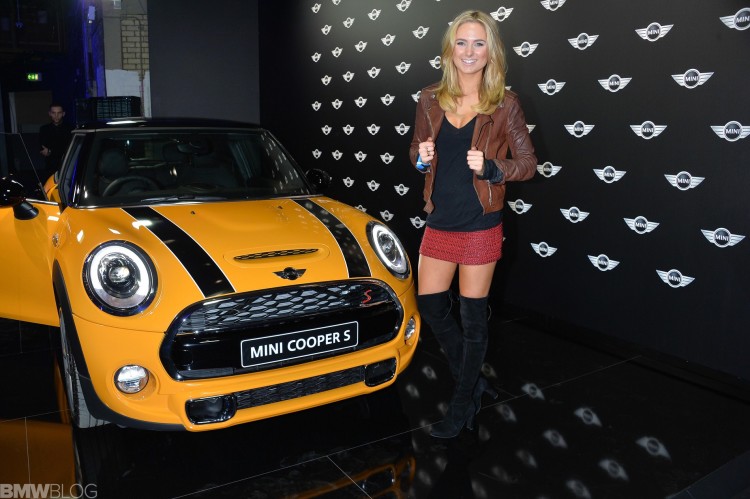 The party goes on: Today in Los Angeles.

The unveiling of the MINI on American soil will be celebrated this evening, 19 November, at the Kim Sing Theater in Los Angeles. 175 guests have been invited for the occasion. American electro-pop band Passion Pit will be performing live.

The finale in Shanghai.

On 21 November approximately 200 guests will set eyes on the new MINI for the first time at the impressive Waterhouse location in South Bund. Live on stage will be a band who have been big MINI fans since the MINI United Festival in 2012: Gossip and their front-woman Beth Ditto.

The new MINI is one thing above all: a car with even more MINI about it. The new-generation model has made significant advances in every area when it comes to driving fun, quality and individuality. With new design solutions and exquisitely crafted exterior and interior details, the new MINI is more modern, eye-catching and versatile than ever.

The global launch of the new MINI will take place in the first quarter of 2014. 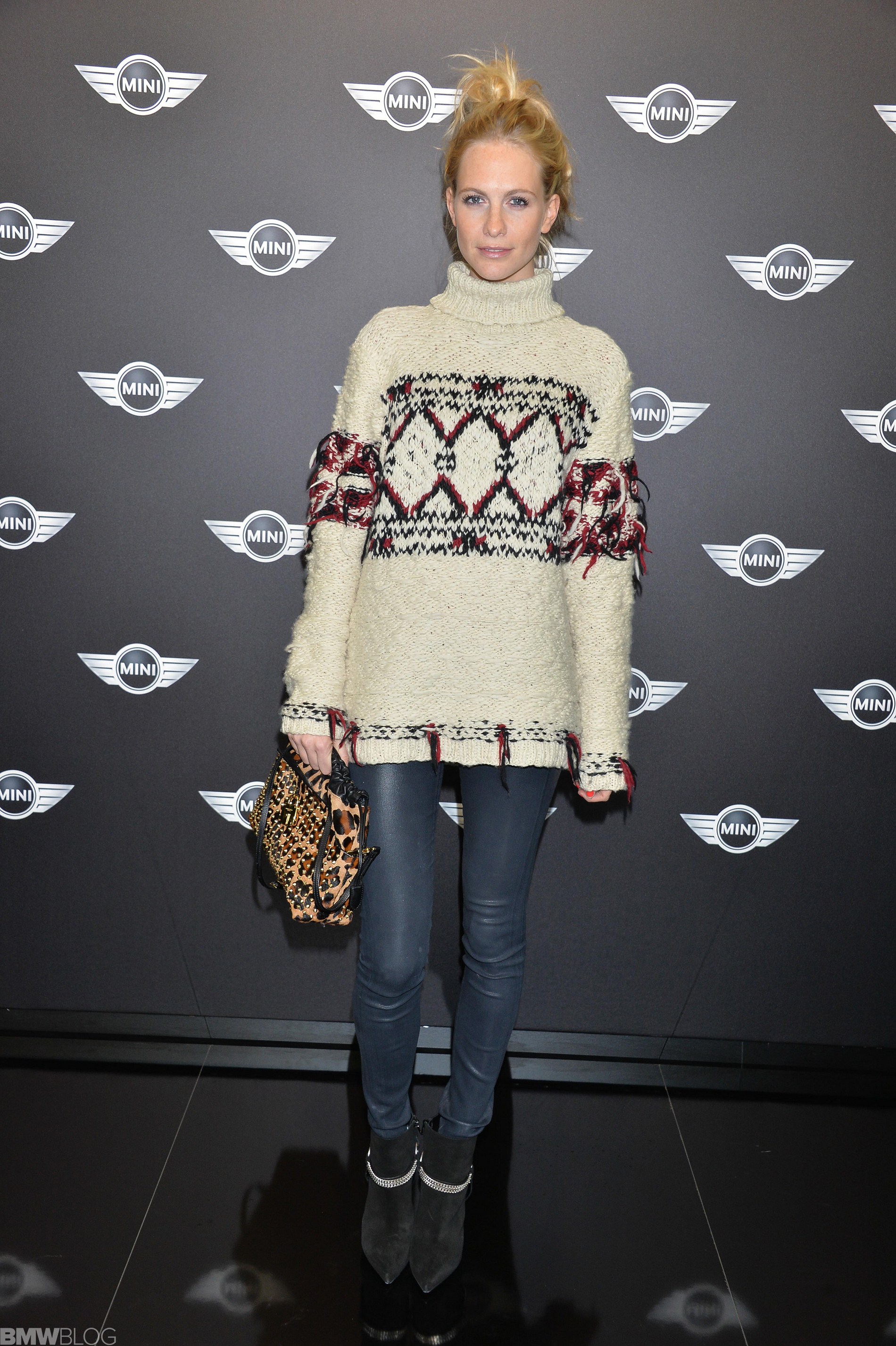 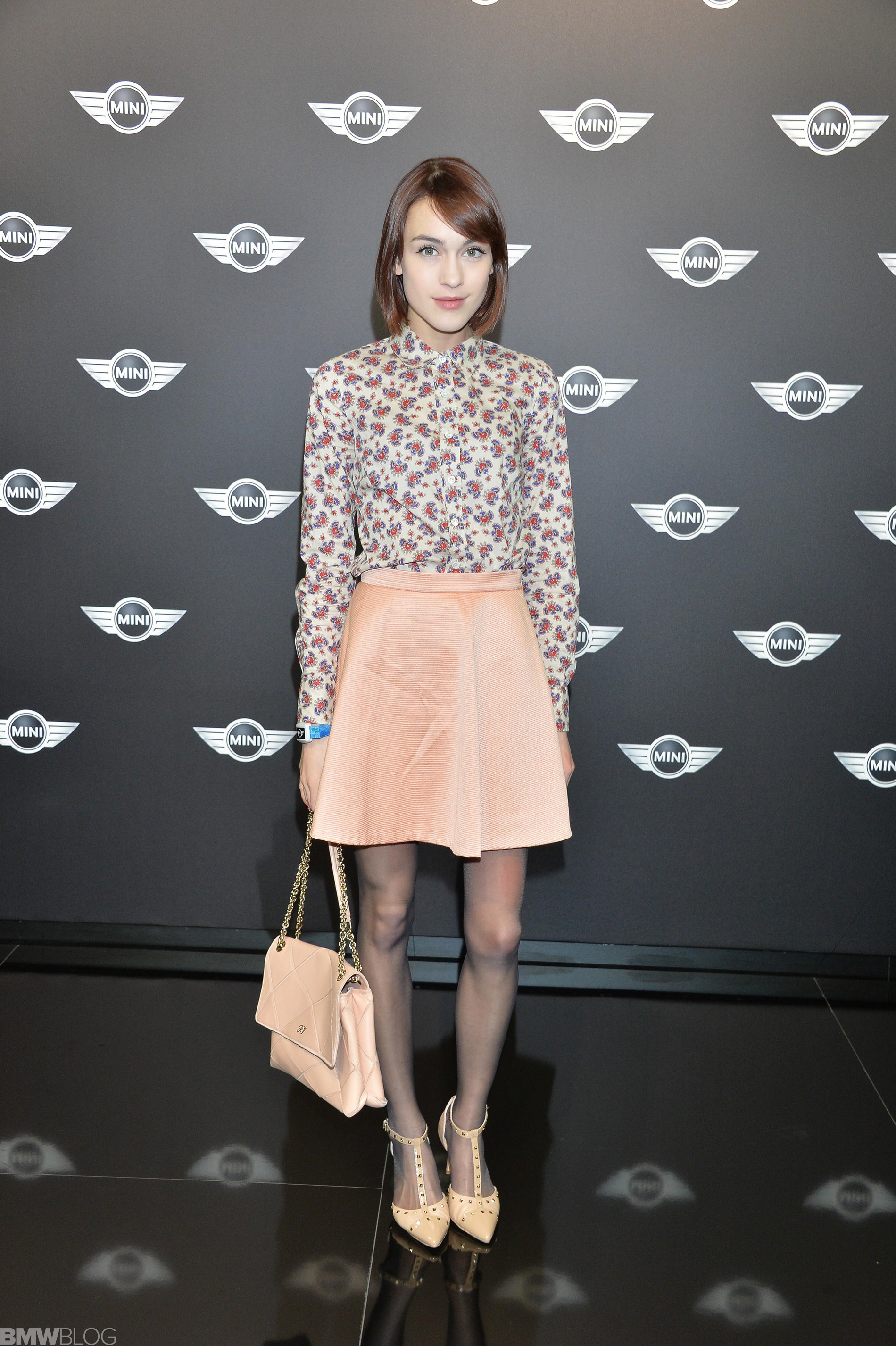 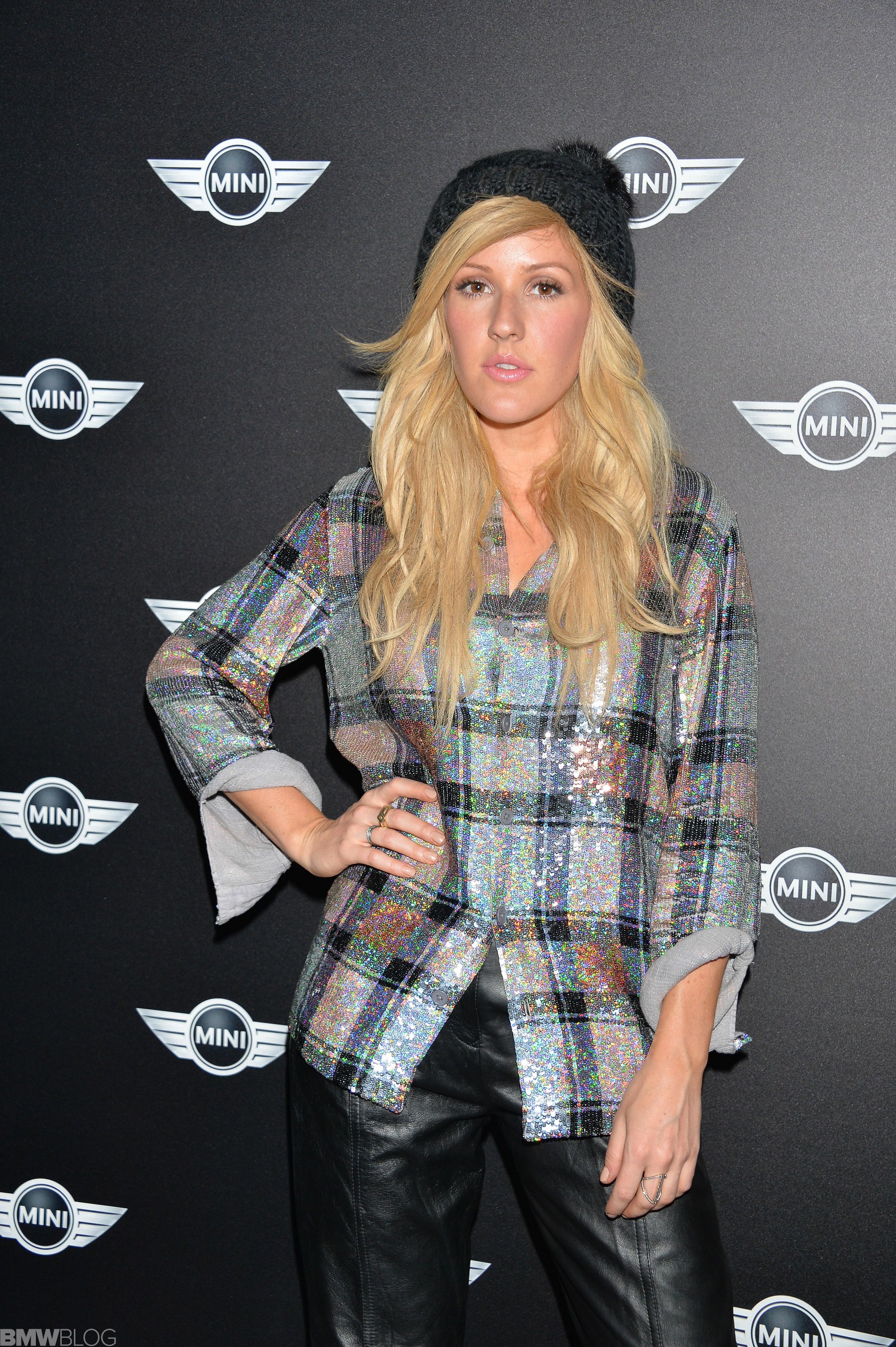 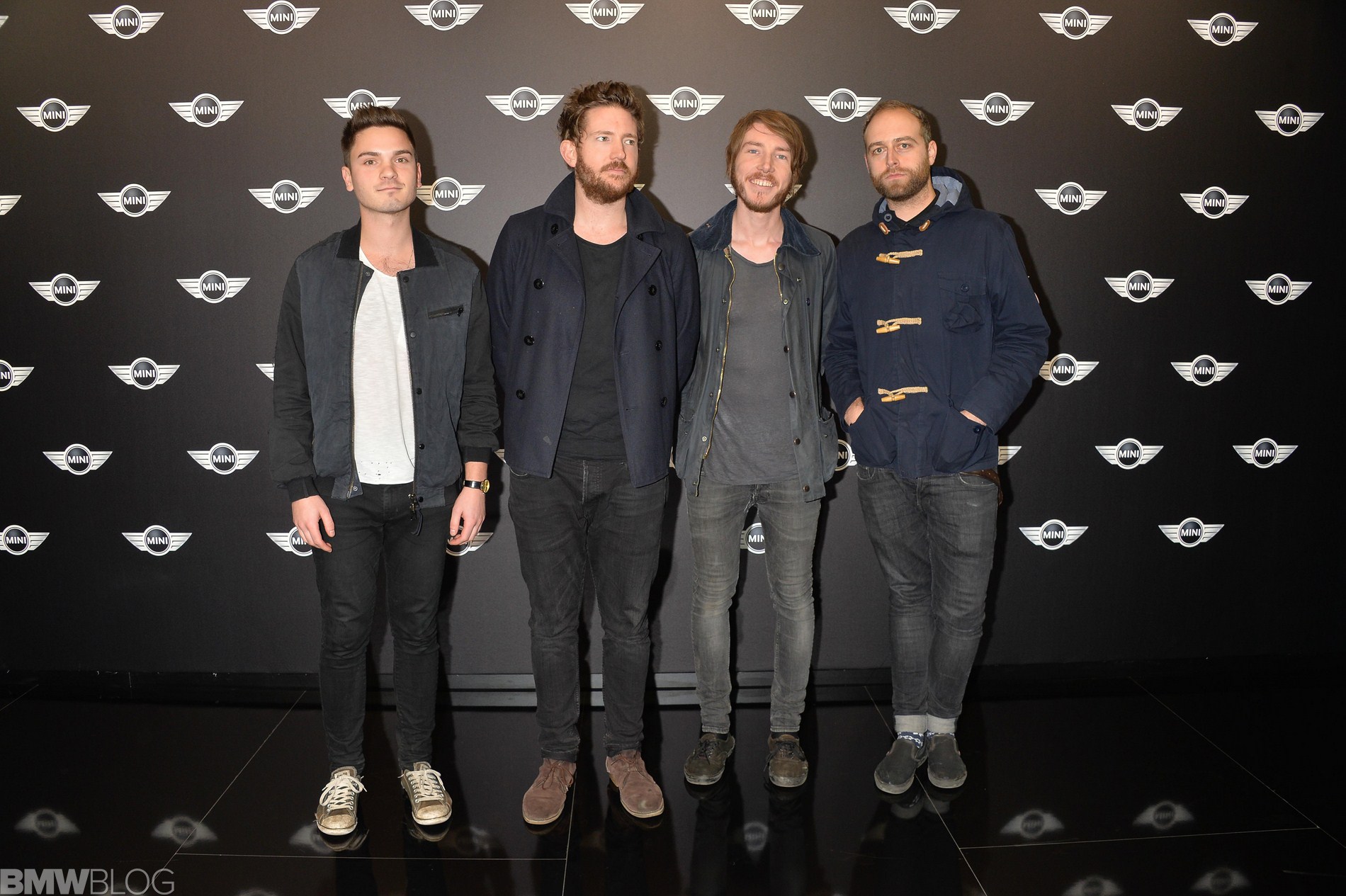 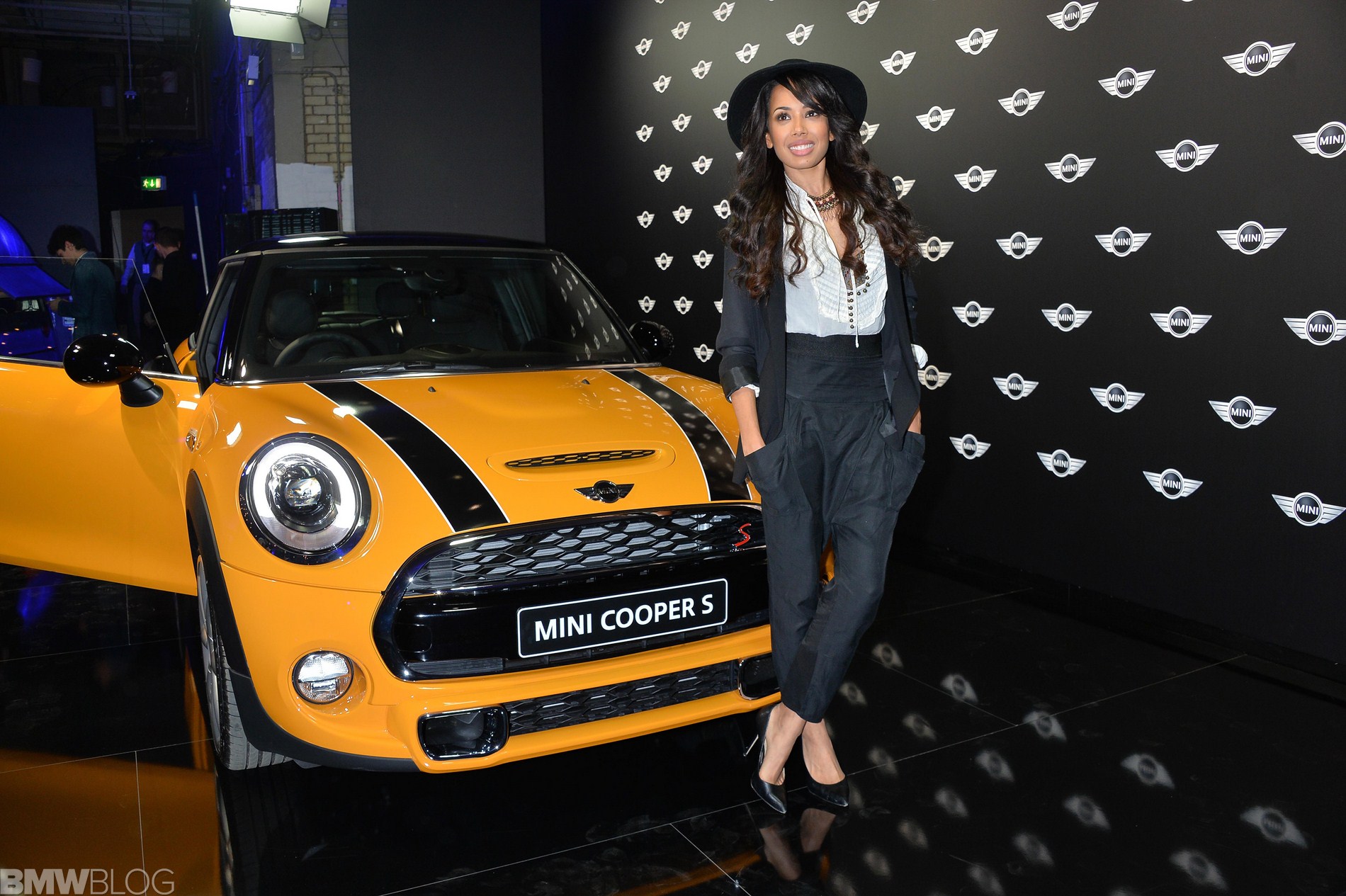 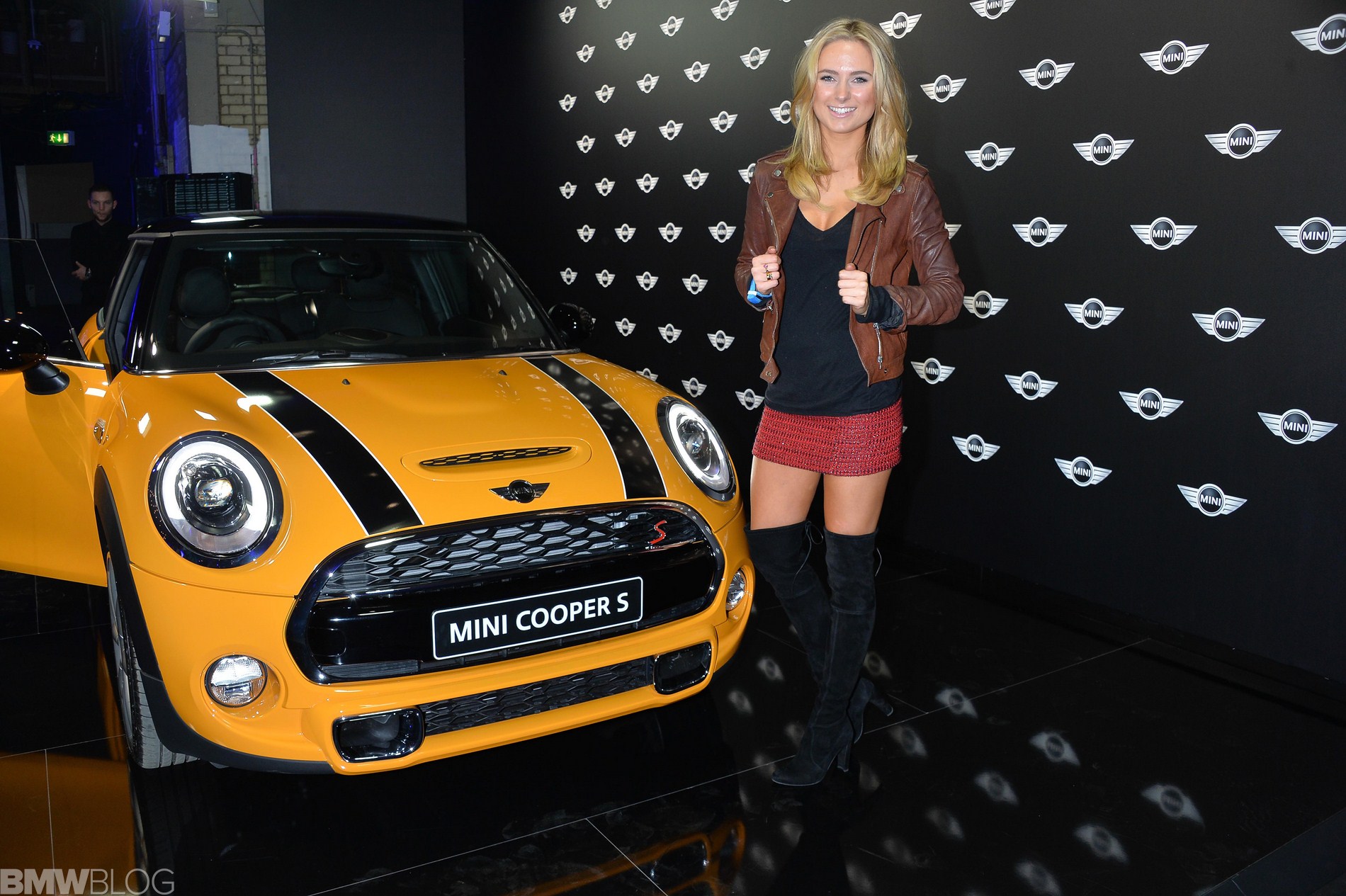 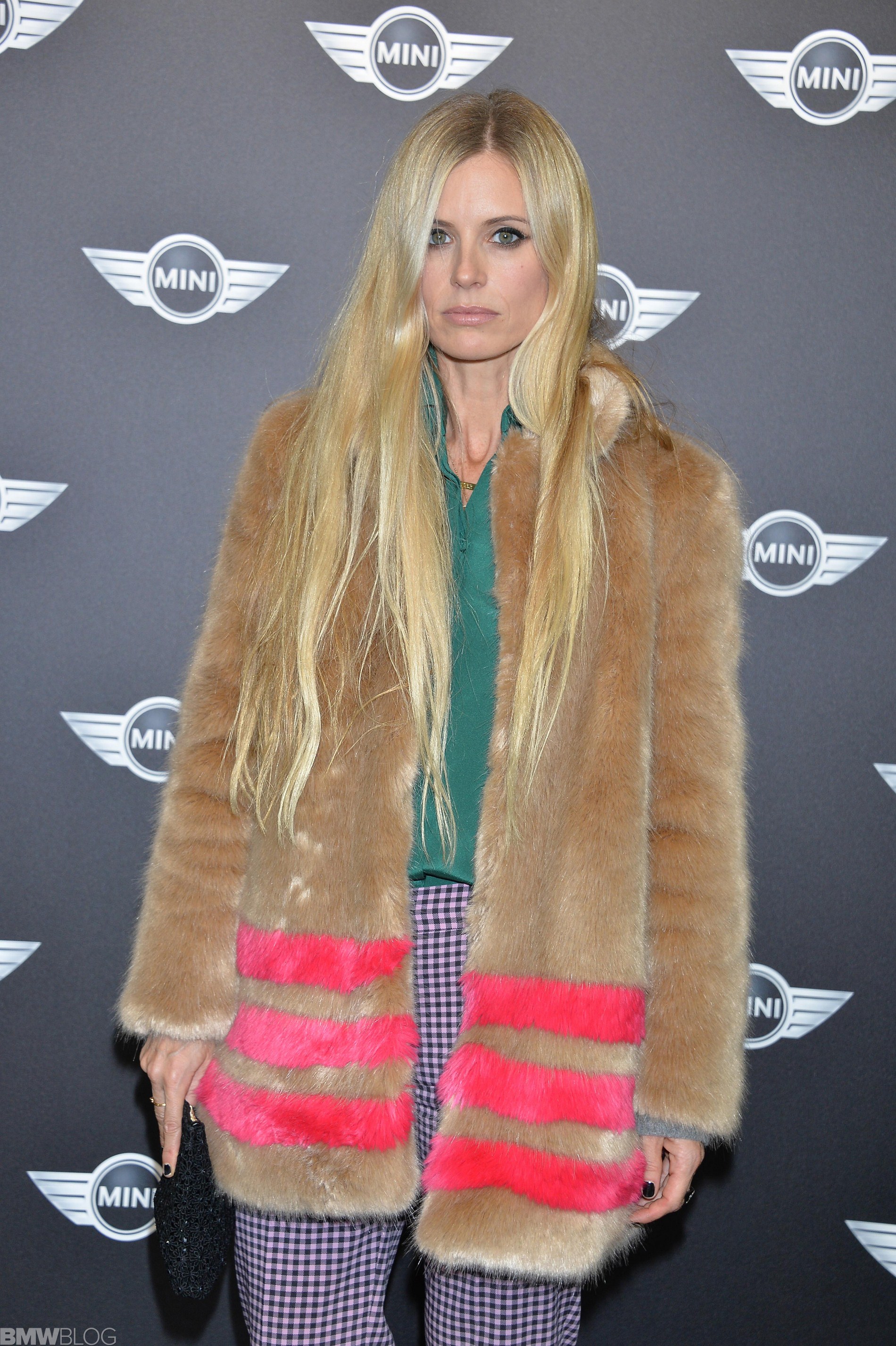 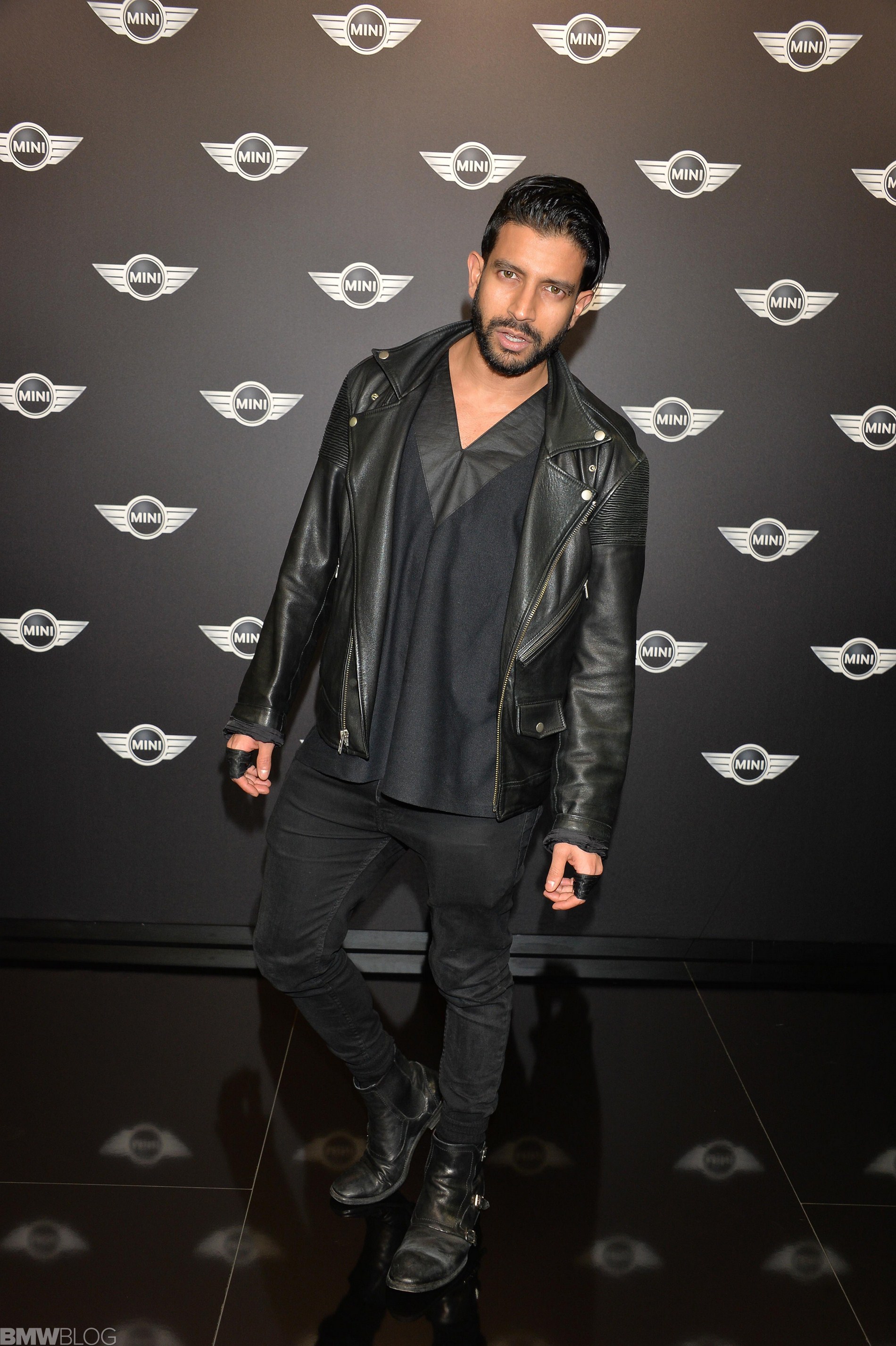 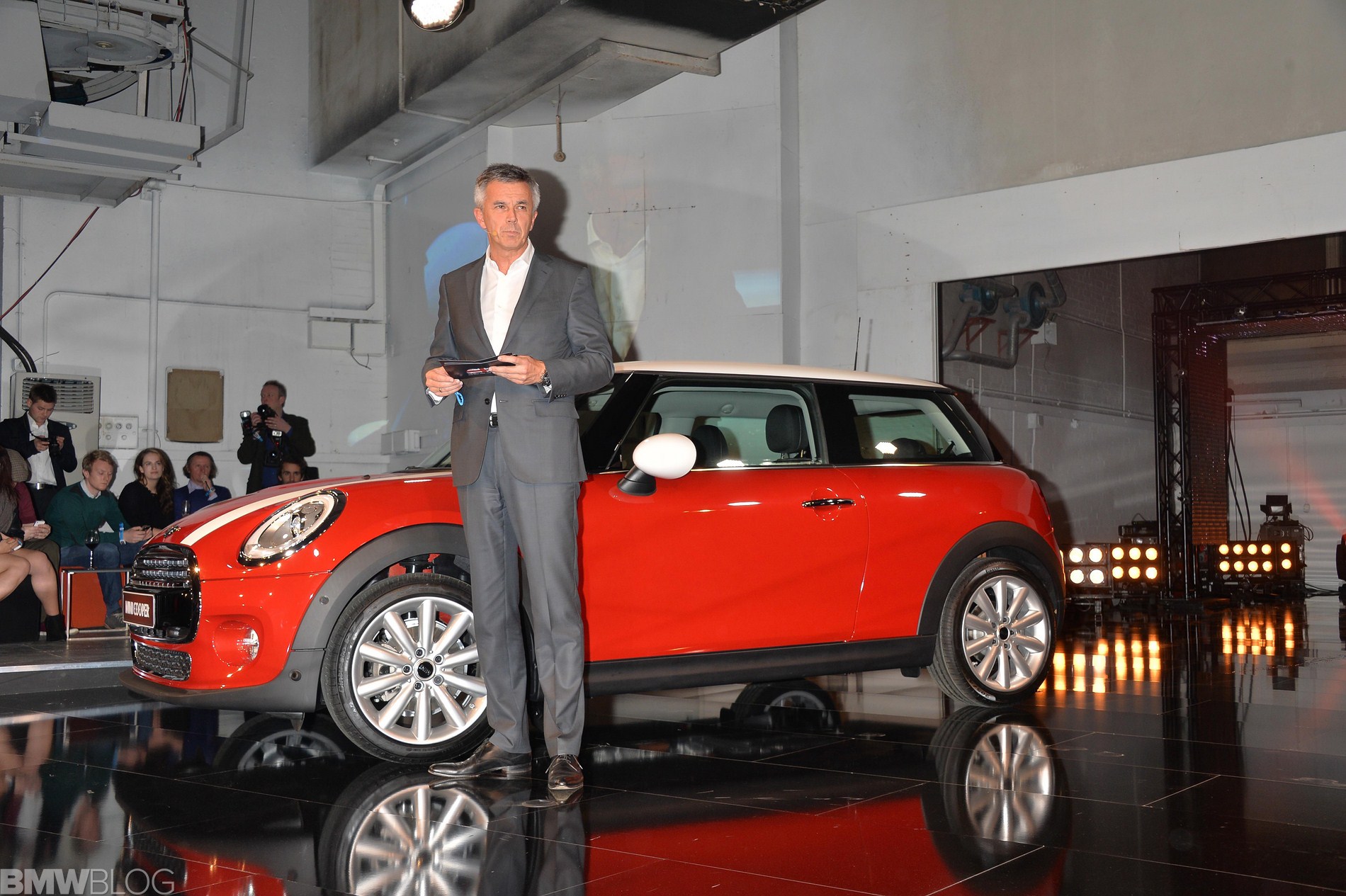 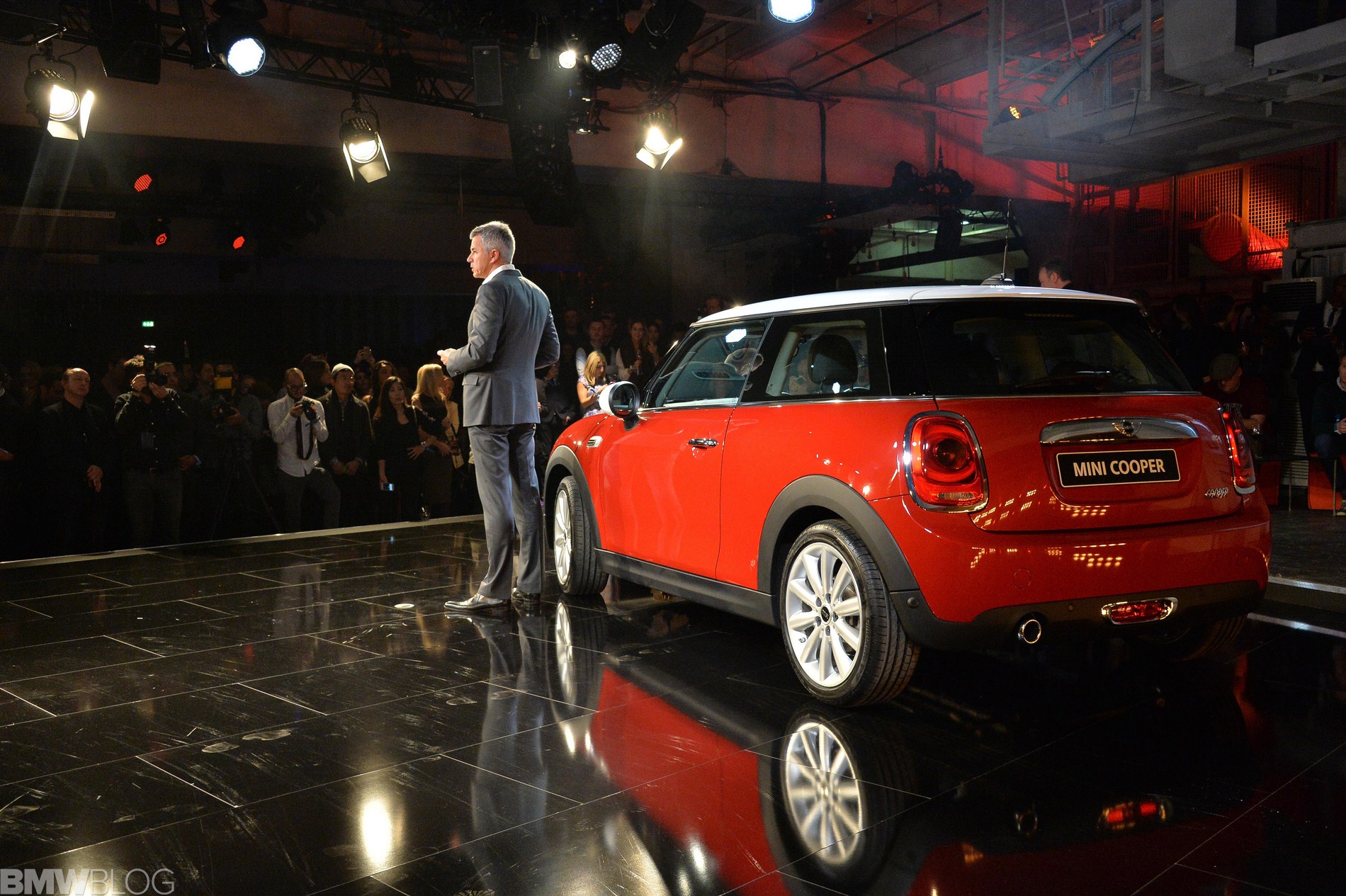 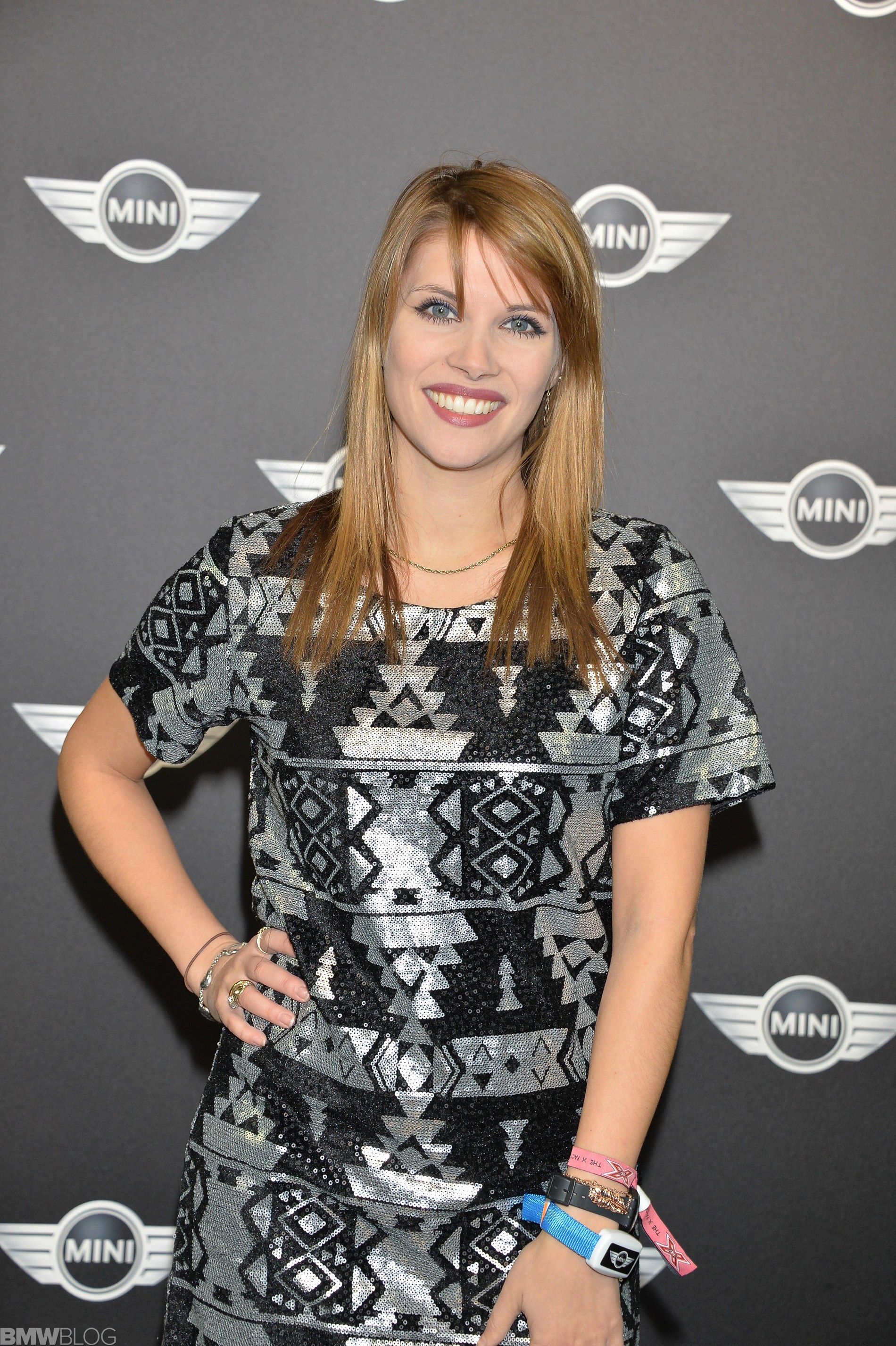