BMW Motorrad supplies over 100,000 vehicles for the first time as of October

Home » BMW Motorrad supplies over 100,000 vehicles for the first time as of October 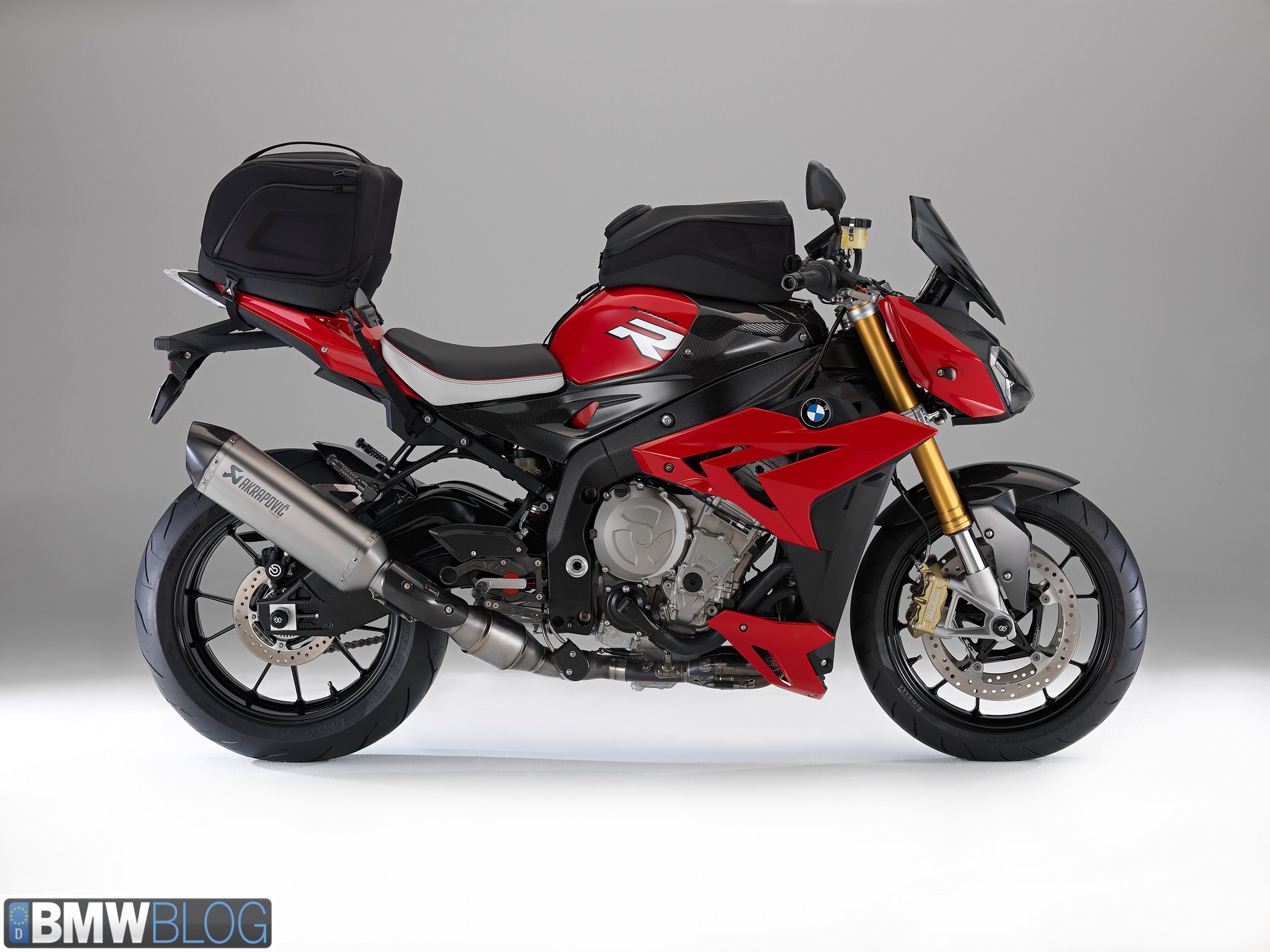 Heiner Faust, BMW Motorrad Head of Sales and Marketing: “For the first time in the history of BMW Motorrad we have supplied well over 100,000 vehicles to our customers worldwide two months before the end of the year. We now have less than 5,000 units to go to surpass last year’s sales figure of 106,358 vehicles. Our planned target for a new all-time high is within range. 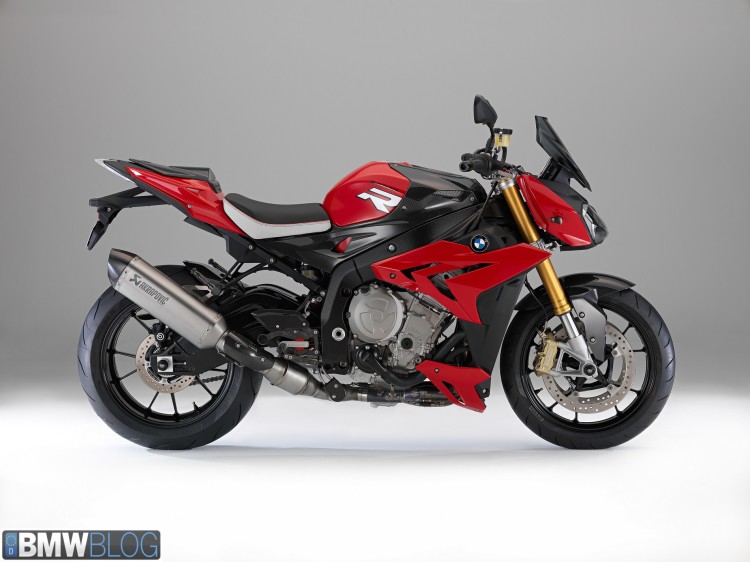 Sales were very pleasing in October even after six record months in succession. We achieved another monthly record with an increase of 10.3 %. We are currently providing the public with a look ahead to the most important new models for 2014 at the international motorcycle trade show EICMA in Milan. The innovative maxi scooter BMW C evolution moves us forward into the field of electromobility. And one year after the water-cooled GS we are launching successors to the boxer series volume models R 1200 RT and R 1200 GS Adventure. Meanwhile we are also extending our product portfolio to include two completely different roadsters. Firstly the BMW R nineT, our way of marking 90 years of BMW Motorrad, and secondly the BMW S 1000 R, a highly dynamic roadster derived from our high-tech supersports bike, the S 1000 RR. The motorcycles will be available at dealerships in time for the start of the 2014 season, with the electrically powered scooter following in the second quarter of 2014. So our model offensive proceeds at full pace.”