The 2014 BMW 4 Series Convertible will make its debut at the 2013 Los Angeles Auto Show.

The new F33 BMW 4 Series Convertible uses the F32 coupe and F30 sedan as the technical basis, but stretched and wider than the sedan. It is clear that the heavier convertible variant can not keep up with the 4 Series Coupe’s lower center of gravity and the substantially revised chassis sits higher from the ground. 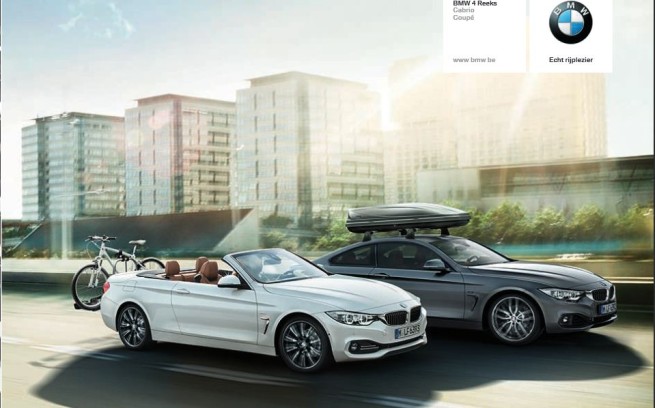 The engine range of the F33 4 Series Convertible will be as following: 435i Convertible, 428i, 420d and 430d. Later, the model range will expand with the 420i and 435d xDrive variants. Of course there will be an BMW M4 convertible which follows in the footsteps of the M3 Convertible.

Some engines will be available at an additional cost with the all-wheel drive system. 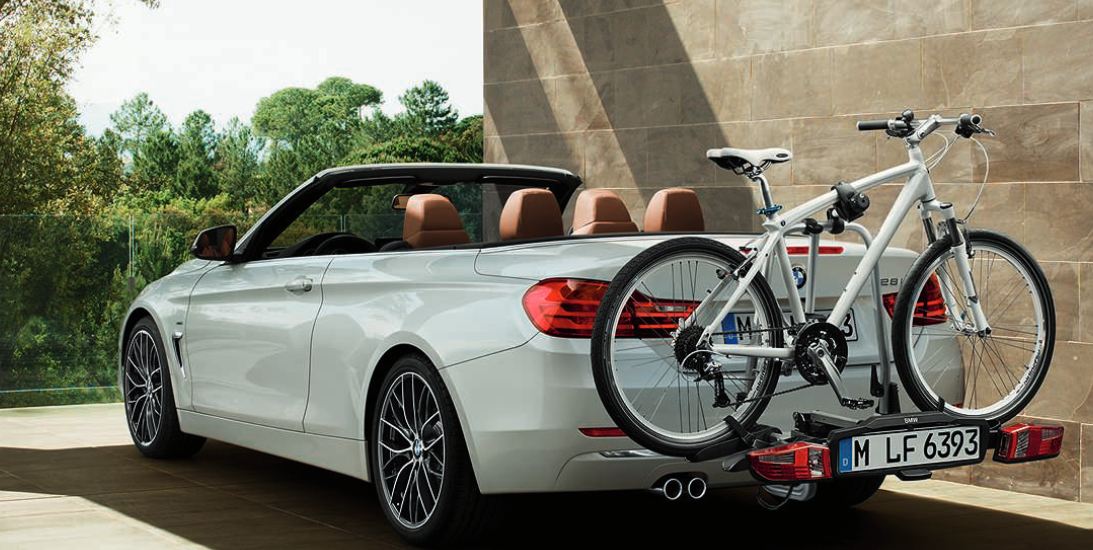 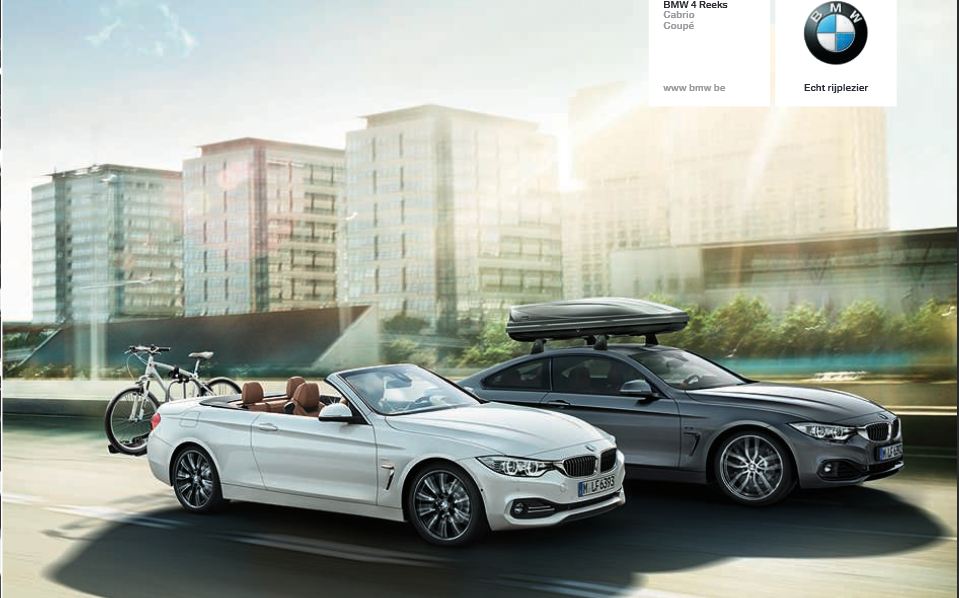 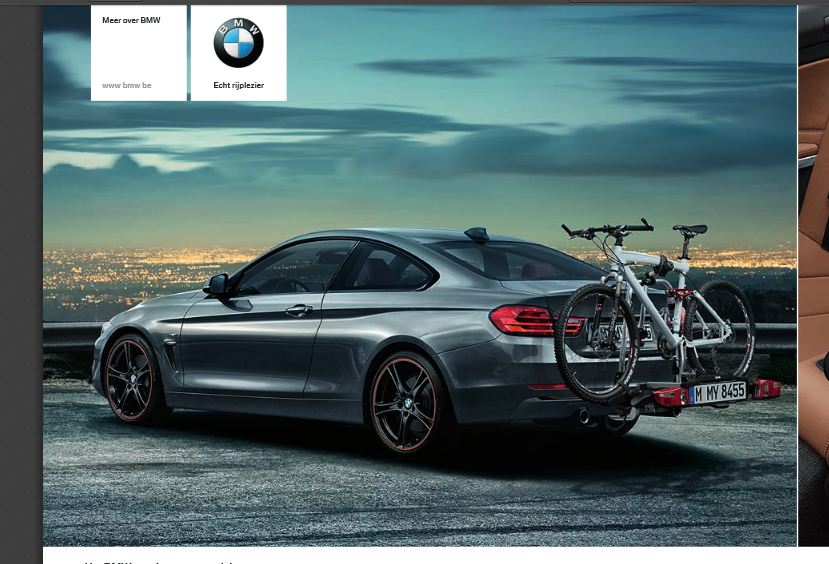 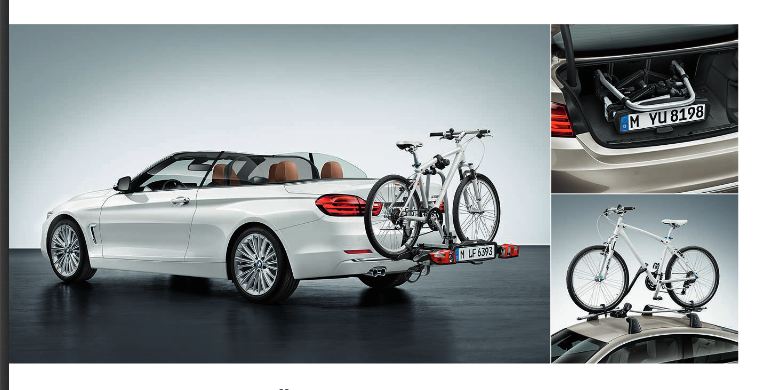 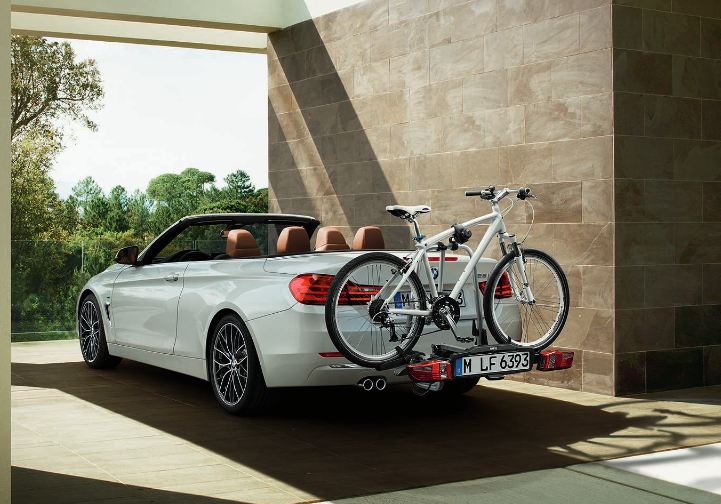