The new BMW 4 Series Coupe is arriving at U.S. dealerships this month. The first 4 Series model will be offered in the United States, at market launch, with the 428i and 435i configuration.

Under the hood of the BMW 435i is the award-winning 3.0 liter six-cylinder turbocharged engine producing 306 horsepower. 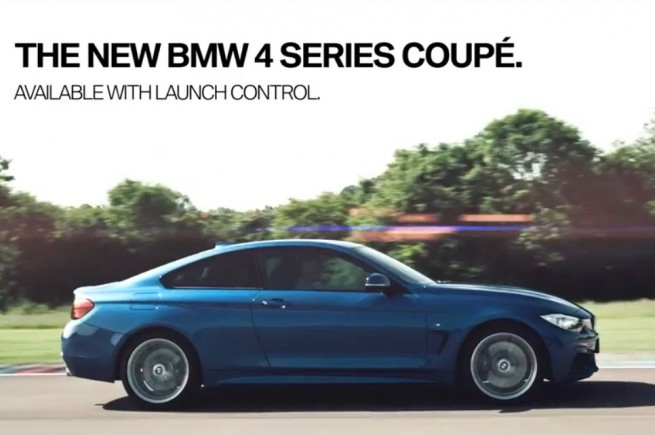 There is a six speed manual gearbox as standard but all versions will be available with an optional eight-speed Sport automatic transmission which includes a launch control function and manual shifting via steering wheel-mounted paddles.