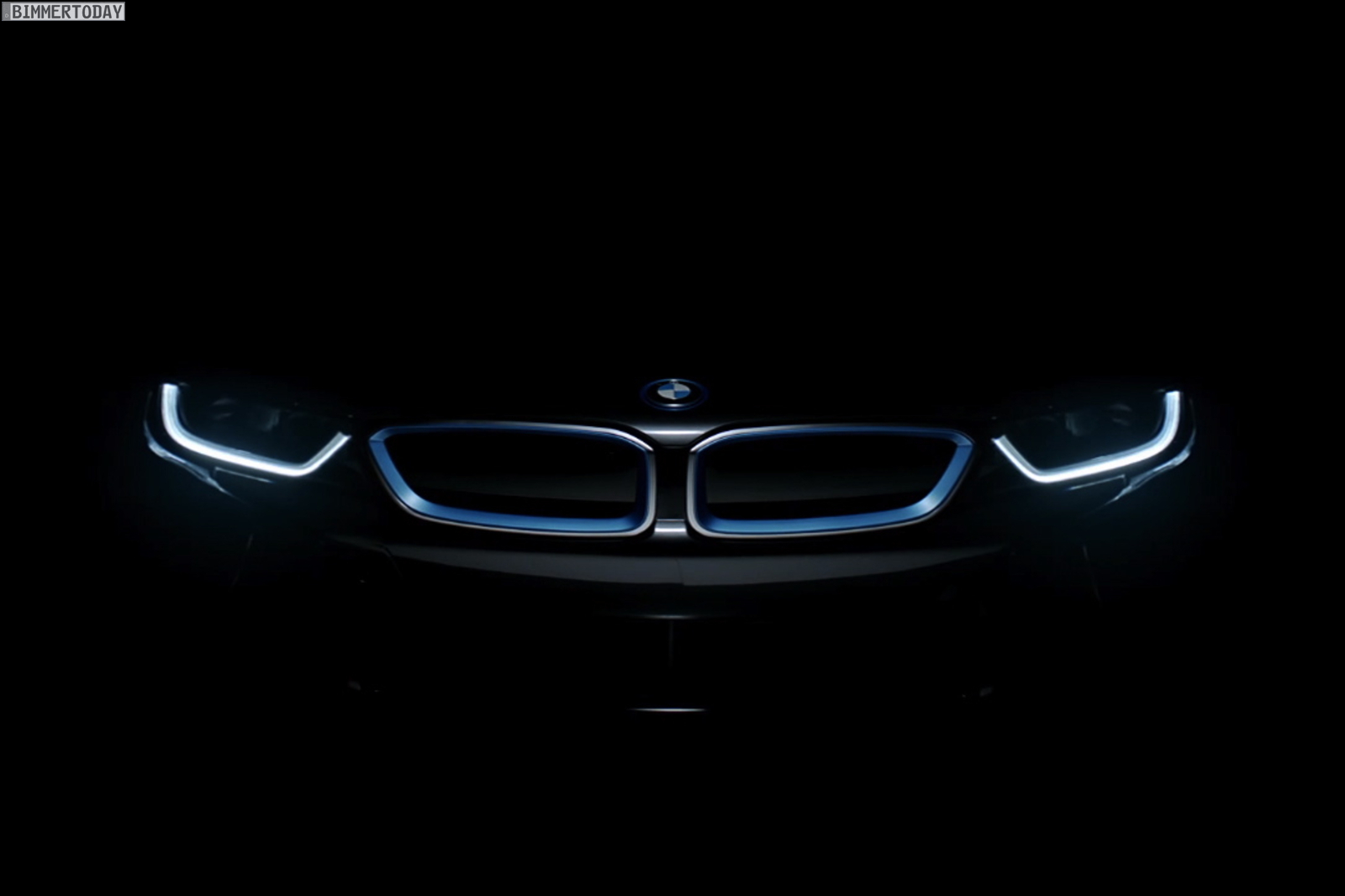 BMW’s biggest premiere at the 2013 Frankfurt Auto Show is the all-new BMW i8. The company’s first hybrid sportscar comes with the B38 1.5 liter three-cylinder petrol engine and two electric motors. We have previously tested the “baby-six” in a 1 Series Hatchback

and we were quite impressed with its abilities.

The little but potent combustion engine is transversely mounted behind the cabin and delivers 228 horsepower and 236 lb ft-of torque. That’s 152 hp per liter, an impressive figure by any standards. BMW engineers confirmed that there is room for a bit more power, but the current level delivers the best efficiency. 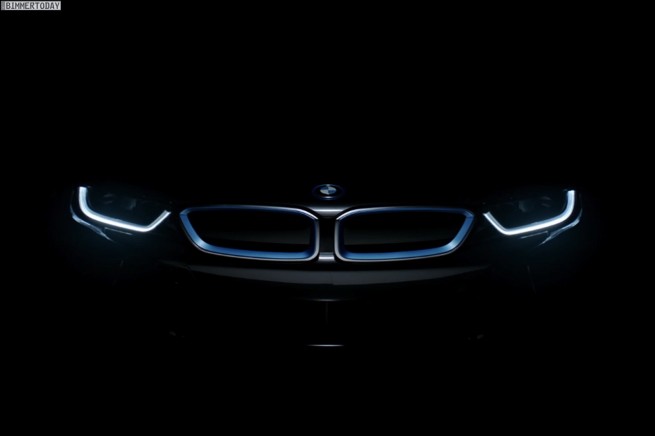 mode to smooth out power delivery and match up the revs when switching driving modes. Therefore the typical lag mode found in hybrid or combustion setups is removed.

We have recently had the opportunity to see the new BMW i8 fully unveiled and our reaction to the design and its proportions was more than positive. Stay tuned for more exclusive photos from 2013 IAA.

In the mean time, feel free to read our test drive of the BMW i8 prototype.