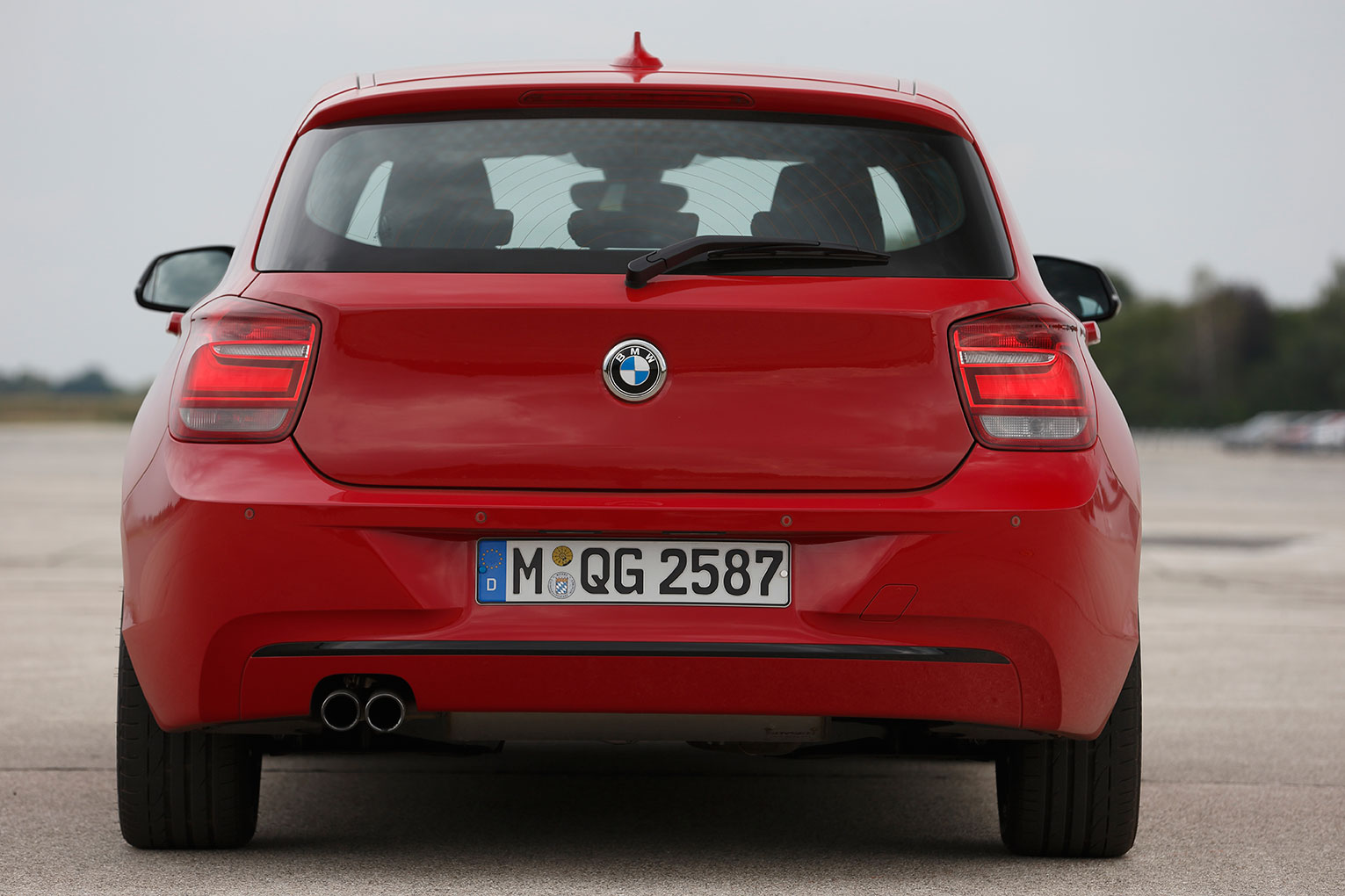 We went to Munich to test drive BMW’s new three-cylinder engine. To showcase its capability, the Bavarians fitted the “baby-six” in a 1 Series Hatchback.

The new family of three-cylinder engines was introduced this week and will play an important role in BMW’s EfficientDynamics strategy in the upcoming years. The compact unit is a prime candidate for a wide range of vehicles and powertrains, from rear-wheel drive to the upcoming front-wheel drive and plugin hybrids. The 1 Series and 3 Series, along with upcoming compact models, are a great match for this type of engine.

The version of the gasoline 3-cylinder engine we tried outputs 180 horsepower and 270Nm of torque, mated to a modified ZF 8-speed automatic transmission that takes advantage of the engine’s architecture. As BMW engineers stated, this is still a prototype unit that has potential to achieve higher power outputs. 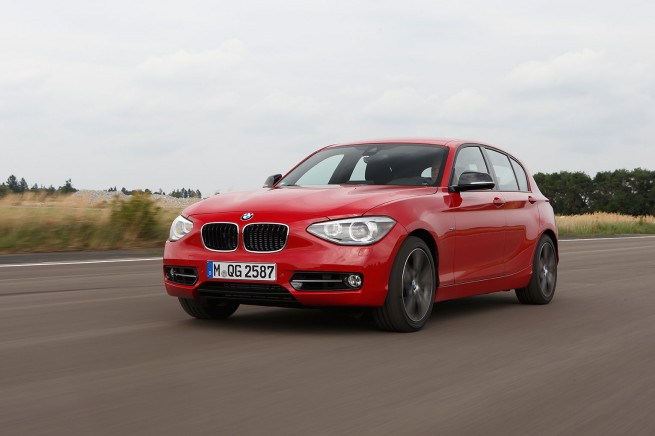 Our experience starts with a quick look under the hood where the small three-cylinder fits perfectly in the compact engine bay. Upon pushing the Start button, an unexpected, yet satisfying growling sound emerges reminding us that its core engineering is derived from the award-winning six-cylinder turbocharged unit. The unique acoustics impress us at both idle and under full-throttle delivering a far more gratifying sound than the four-cylinder turbos.

For an engine of this size, vibrations are the engineers’ main concern, one alleviated by a counter rotating balancing shaft included in the setup.

We were initially granted a couple of laps around the improvised course track, but after whetting our appetite, we sneaked in a few more laps to somewhat get a better feel of how potent this three-cylinder can be. The throttle’s responsiveness reminds us again of the larger six-cylinder, with quick sprints, essentially minimal turbo lag and plenty of power at low RPMs. Did we already mention torque? Yes, it’s there and strong.

On the two straight lines, we pushed the engine to its redline which in this case and at this stage of development, kicks in at 6,500 rpm. Downshifting in corners is smooth, yet sporty enough to overcome them with ease and confidence. Shifting up and down gave us a chance to once again enjoy the growling exhaust note, putting a grin of admiration on my face, quickly observed by the BMW engineer who came along for the ride. 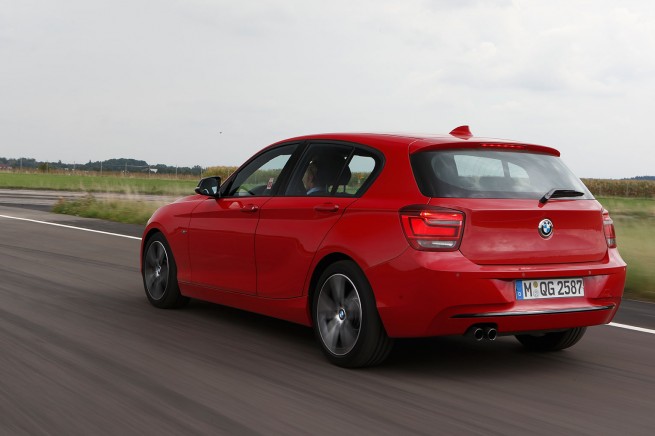 In the next MINI generation of vehicles the three-cylinder powerplant could become purists’ favorite, delivering both performance and exceptional fuel economy at a lower price point. When mounted transversely, the three-cylinder unit will serve as the entry point powerplant in BMW’s future front-wheel drive vehicles.

To fully asses its capabilities and characteristics further time behind the wheel is required, but for now, BMW has got our undivided attention.

In our opinion, these new family of engines will place BMW on the first grid in the premium compact automobiles market where they will compete against similar offerings from Mercedes and Audi.

Read our full analysis on the new three-cylinder engine 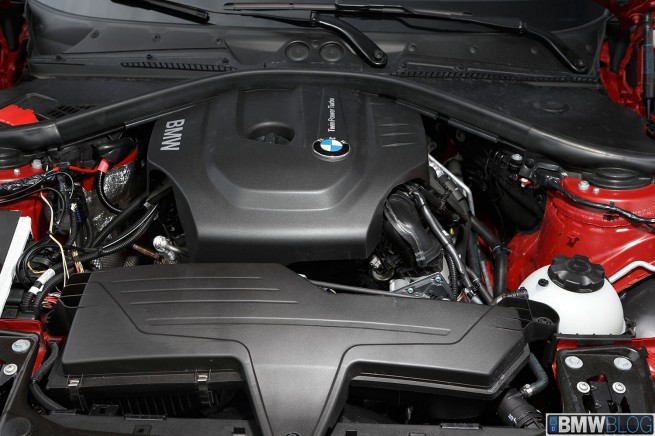