Video: BMWBLOG drives the BMW i8 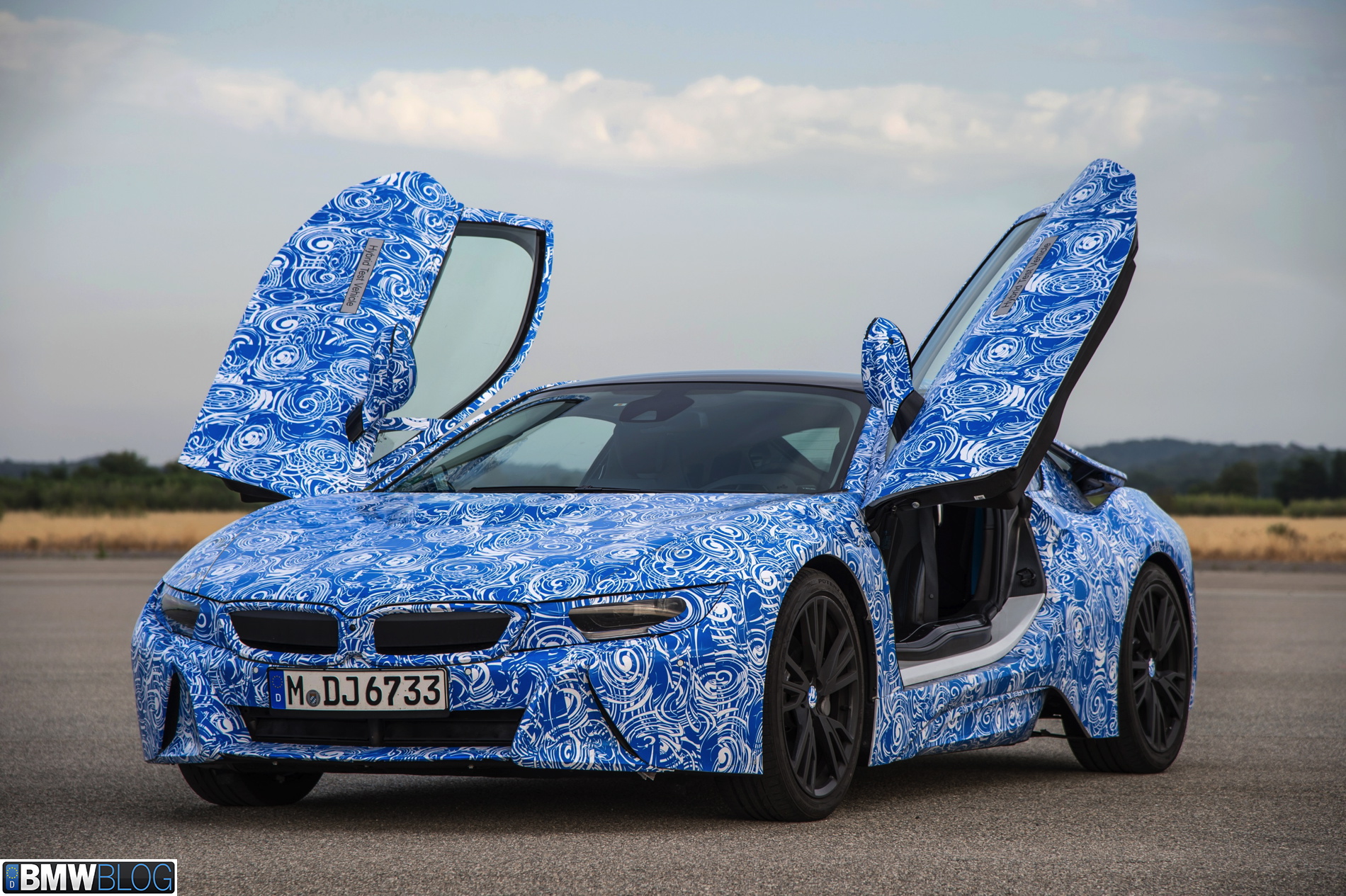 BMWBLOG went to Miramas, France to test drive the all-new BMW i8.

In pre-production form, meaning just a few touches left, and sporting the usual BMW camouflage, the i8 was ready to be tested on the track and back roads. To capture its driving dynamics, we placed a few GoPros on the car to see it from different angles. The result can be seen below.

Just a quick recap on the drivetrain of the BMW i8.

With the i8 BMW also introduces into production their new B38 1.5 liter three-cylinder petrol engine. We have previously tested the “baby-six” in a 1 Series Hatchback and we were quite impressed with its abilities. The little but potent combustion engine is transversely mounted behind the cabin and delivers 228 horsepower and 236 lb ft-of torque. That’s 152 hp per liter, an impressive figure by any standards. BMW engineers confirmed that there is room for a bit more power, but the current level delivers the best efficiency. 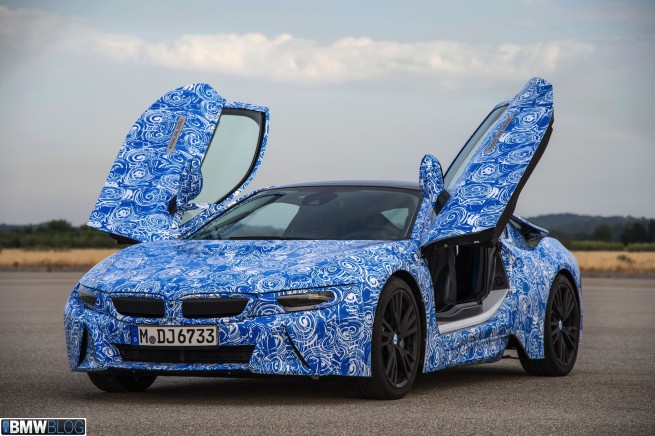 An additional e-motor is placed in the rear adjacent to the combustion engine. It produces 13 hp and 81 lb-ft of torque and while it can provide additional power to the rear wheel, BMW says that it’s main functions are to recharge the battery, start the combustion engine and in hybrid mode to smooth out power delivery and match up the revs when switching driving modes. Therefore the typical lag mode found in hybrid or combustion setups is removed.

Our full written review can be found here