BMW 435i on Road and Track by Chris Harris

Home » BMW 435i on Road and Track by Chris Harris 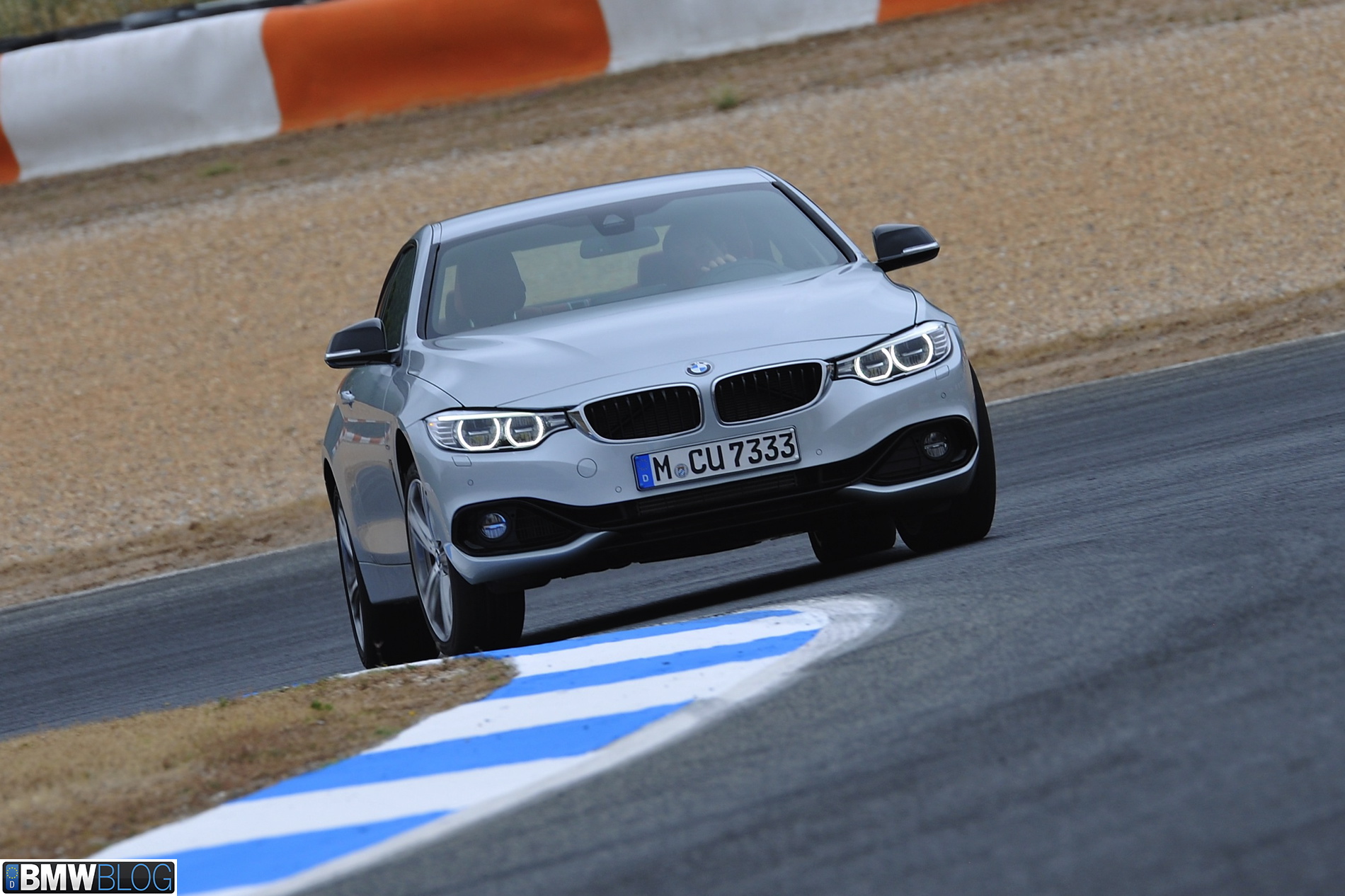 Chris Harris reviews the new BMW 435i Coupe. While in Portugal for the international media launch of the 4 Series we had a chance to chit-chat with the UK journalist and get his first impressions on the car. And they were overall positive. We had a chance to test drive the 435i Coupe on track and on the road, and we believe BMW has a winner on their hands. Using the 306 hp, TwinScroll turbo 3.0 liter inline six, the BMW 435i lives up to the Ultimate Driving Machine slogan.

Official stats say that the 435i Coupe will hit 62 mph (100km/h) in just 5.1 seconds, a half-second quicker than the E92 3 Series and only 0.3 seconds slower than the current generation M3 Coupe.

So let’s see some drifting and a good review from Harris.