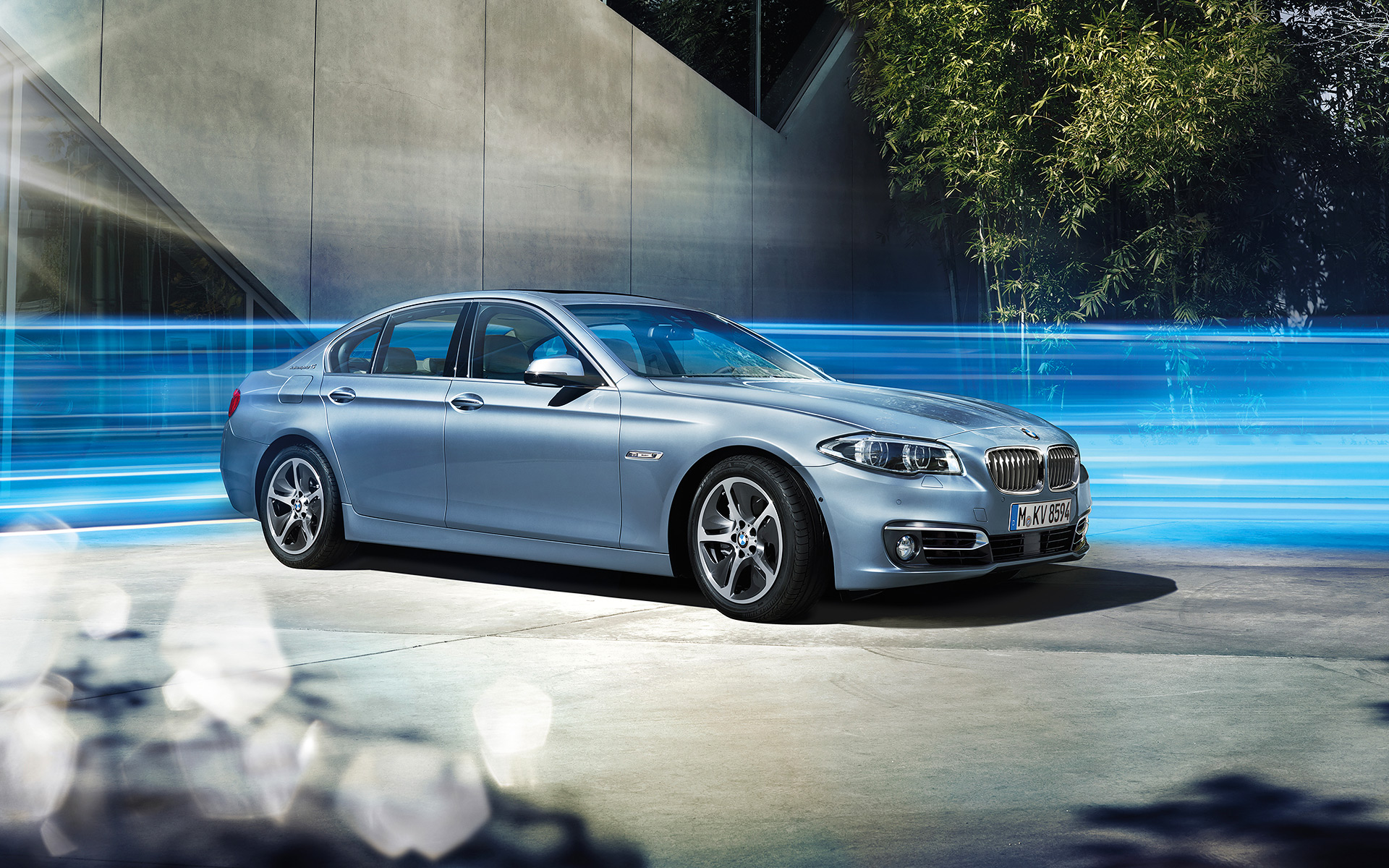 Like all BMW 5 Series models, the 2013 BMW ActiveHybrid5 has recently received the Life Cycle Impulse, or facelift as some refer to it. The facelift gives the BMW ActiveHybrid 5 a revised air intake at the front, a slightly redesigned rear bumper and new trim options.

Furthermore, the full-hybrid Sedan now comes with a specially tweaked version of the Proactive Driving Assistant, whose talents include adapting the interplay between the combustion engine and electric motor to the route ahead. 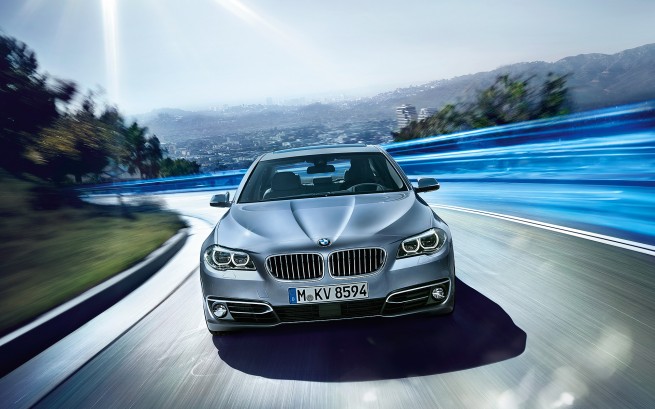 The conventional engine is matted to the ZF eight-speed automatic transmission.

A lithium-ion battery with 96 cells provides electricity to the electric motor, and it has a capacity of 675 watt hours. BMW says the ActiveHybrid used both a 14.6-volt power supply and a 317-volt supply, with the two systems linked together through a voltage transformer.

From 0 to 60 mph, the ActiveHybrid stops the clock at 5.7 seconds, while fuel economy is rated at 23 mph city and 30 mph highway.

An ECO PRO mode is offered as part of the Driving Dynamics Control system which allows for the combustion engine to be switched off and fully decoupled at up to 100 mph. 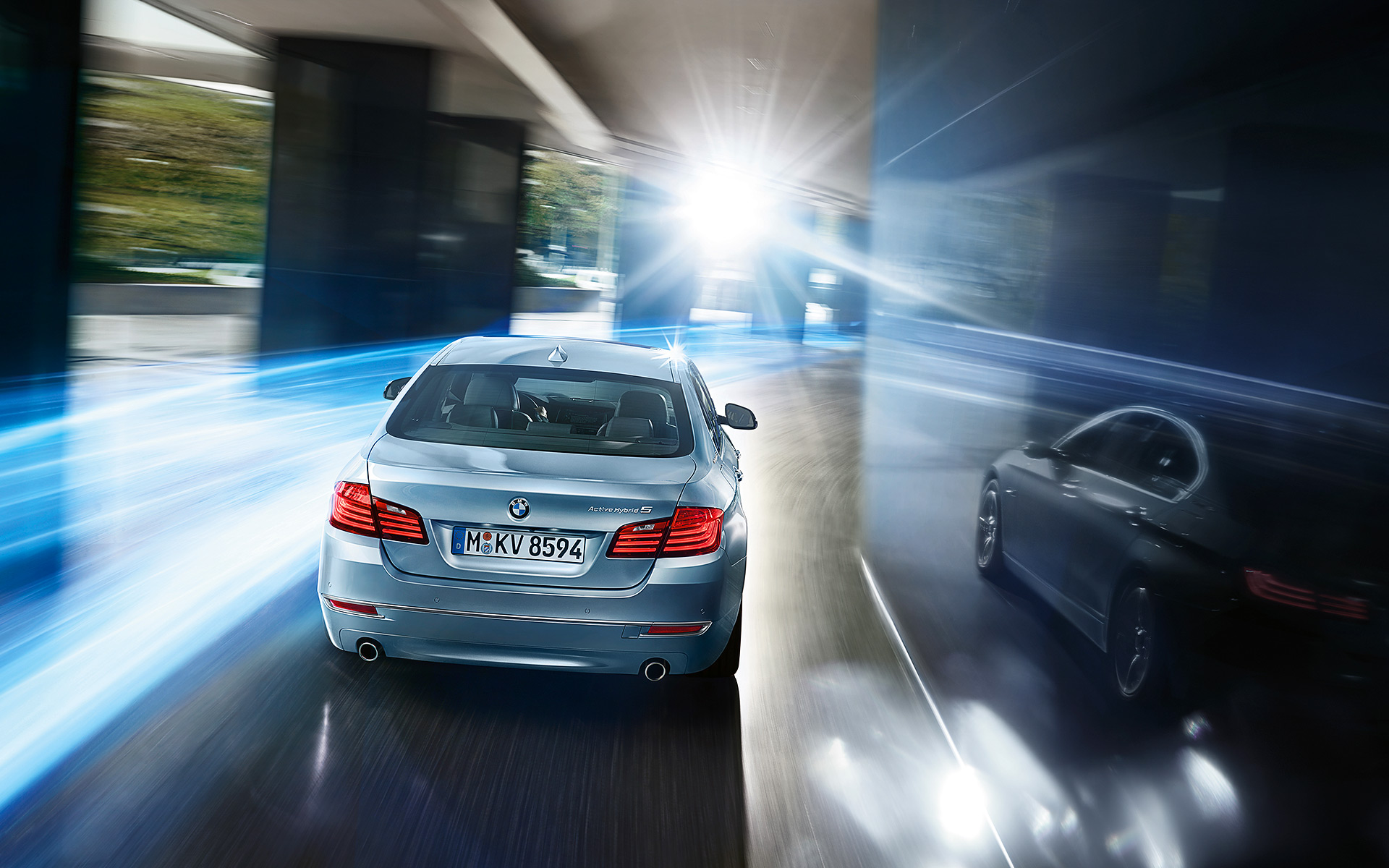 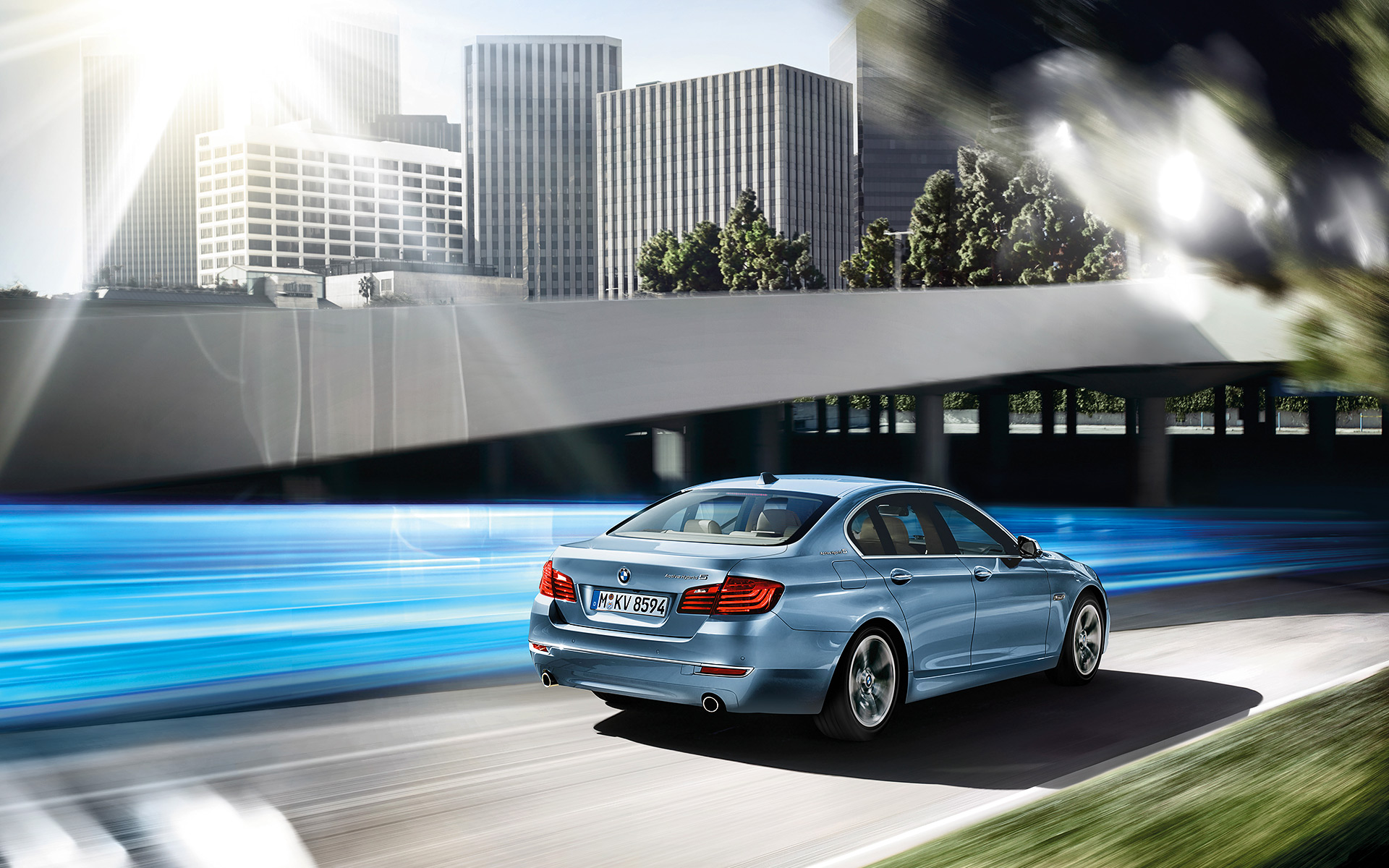 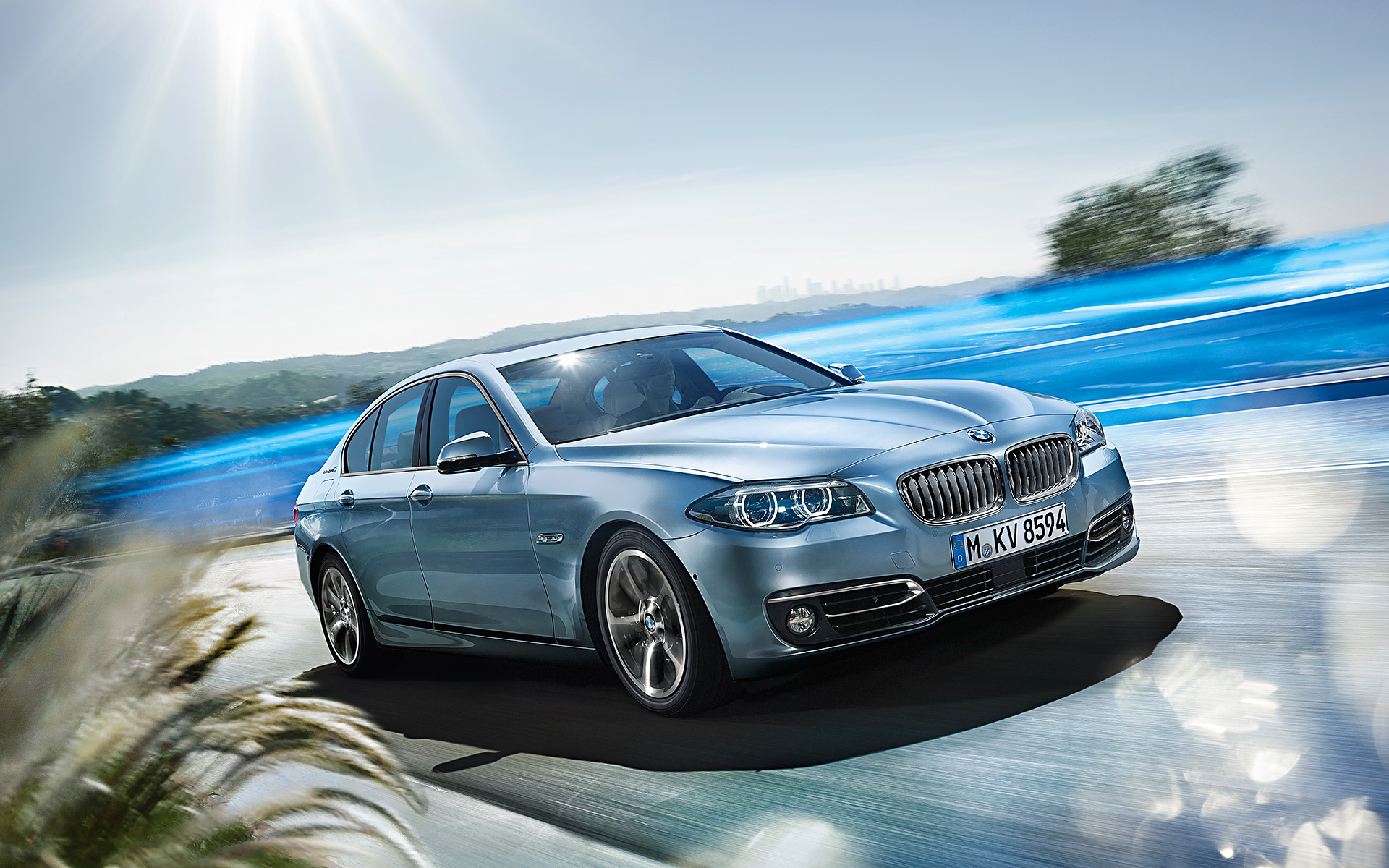 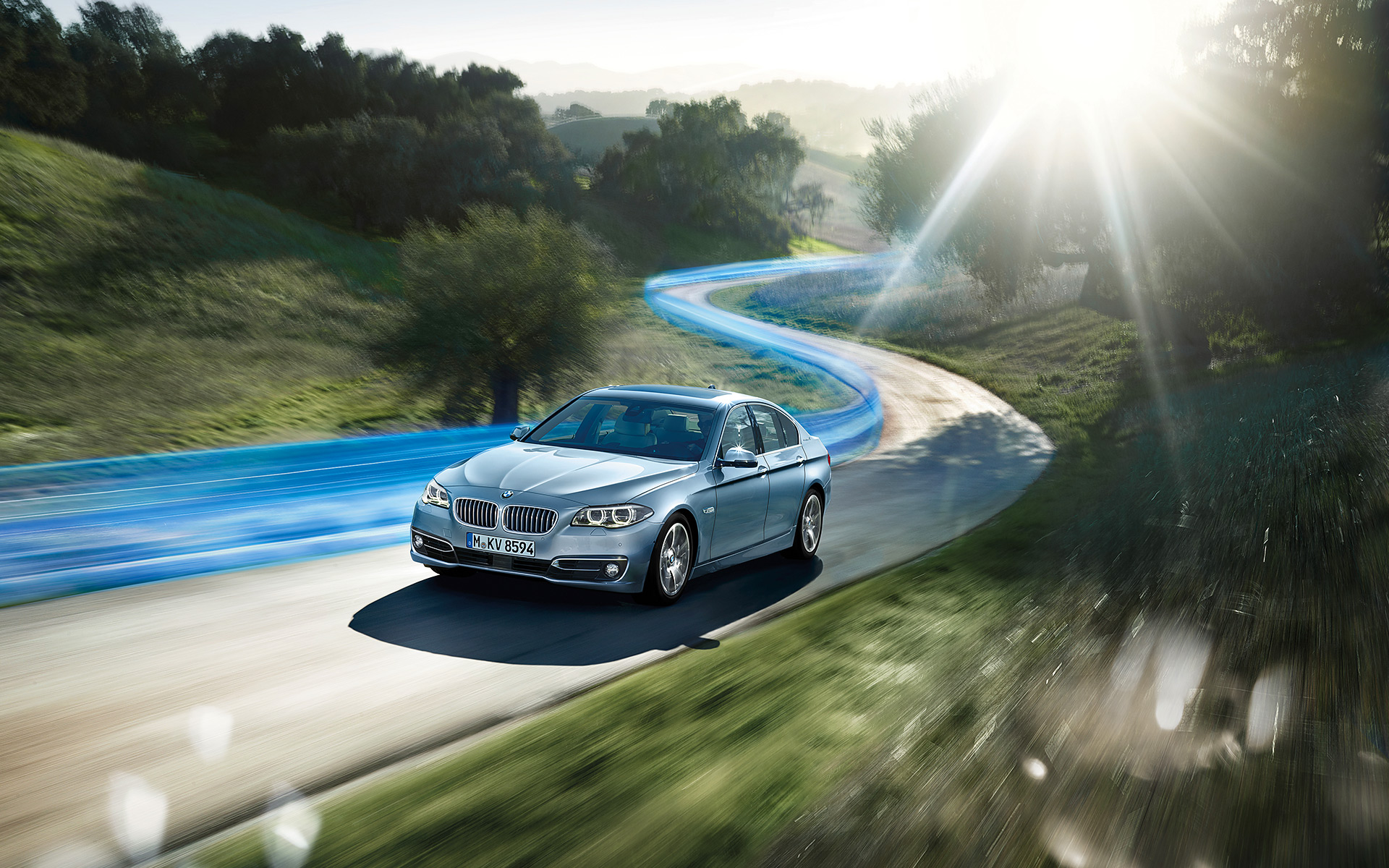 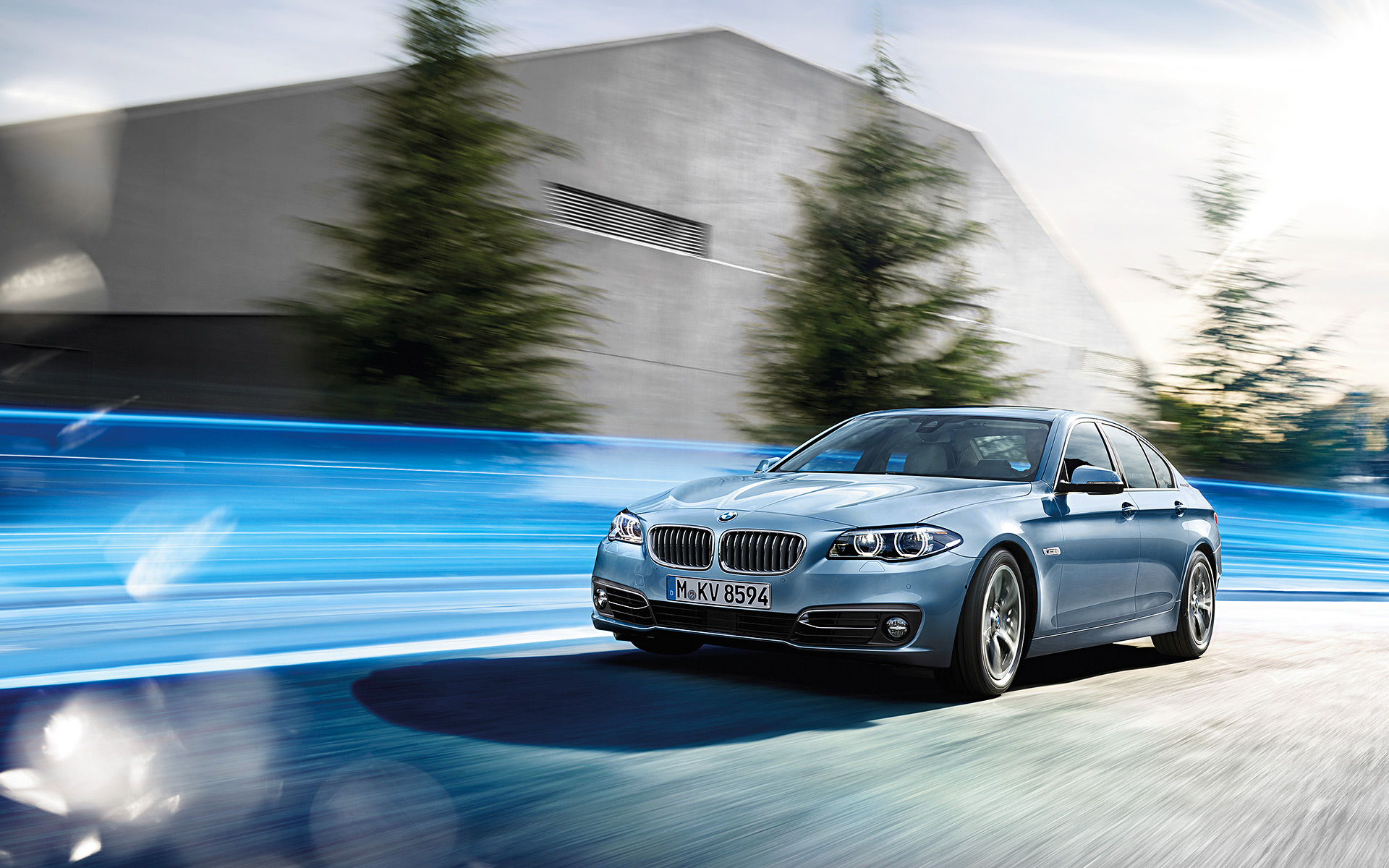 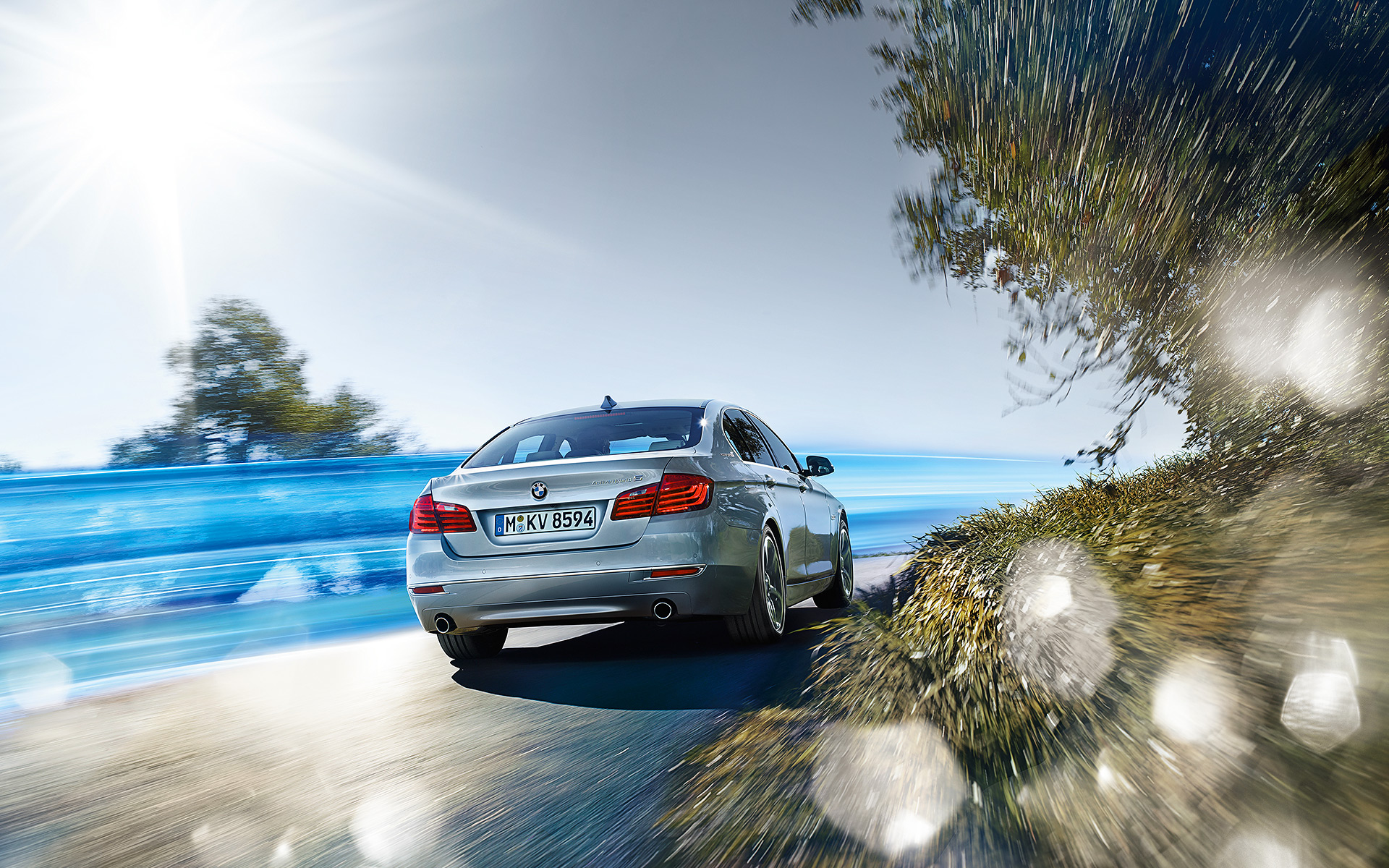 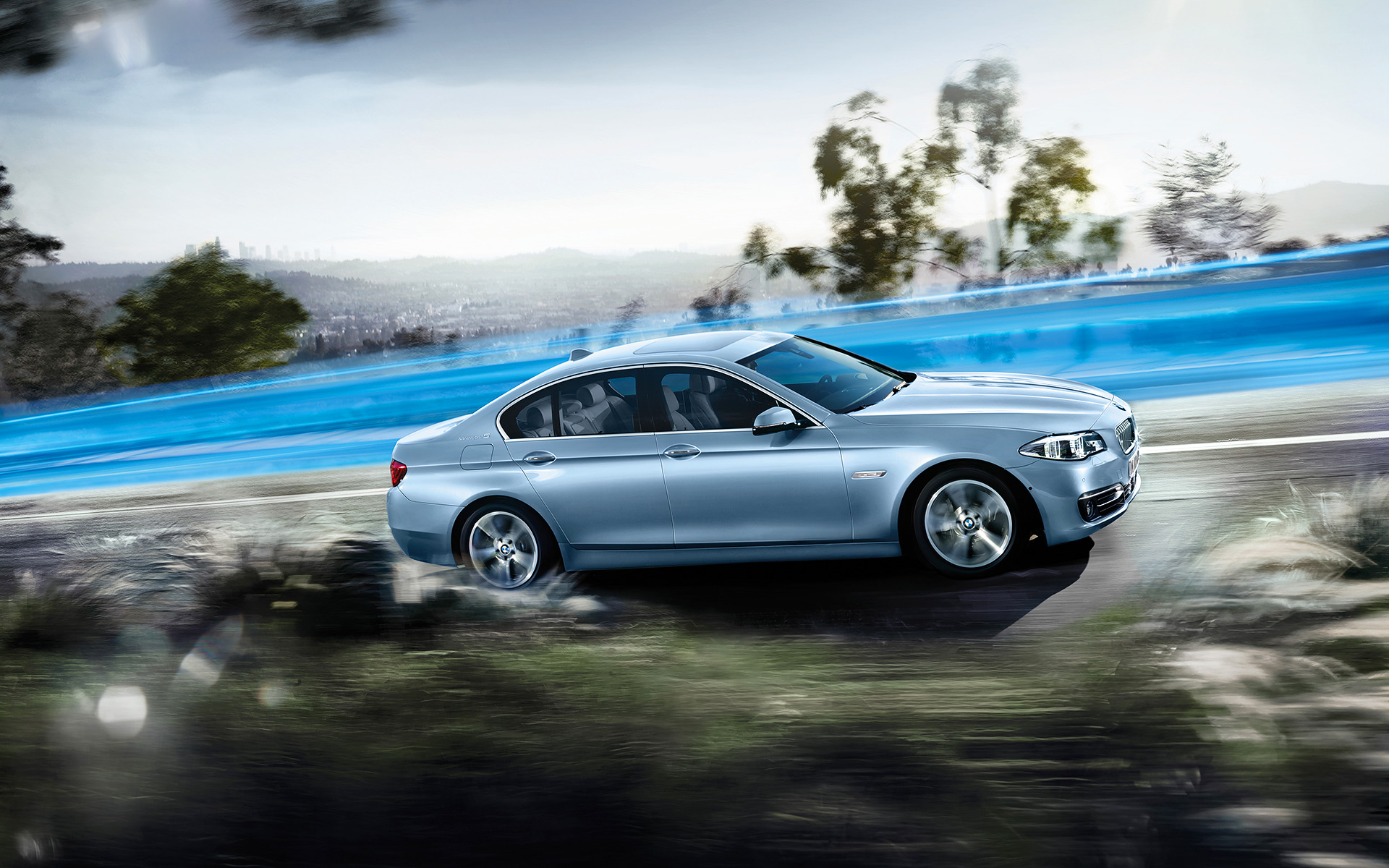 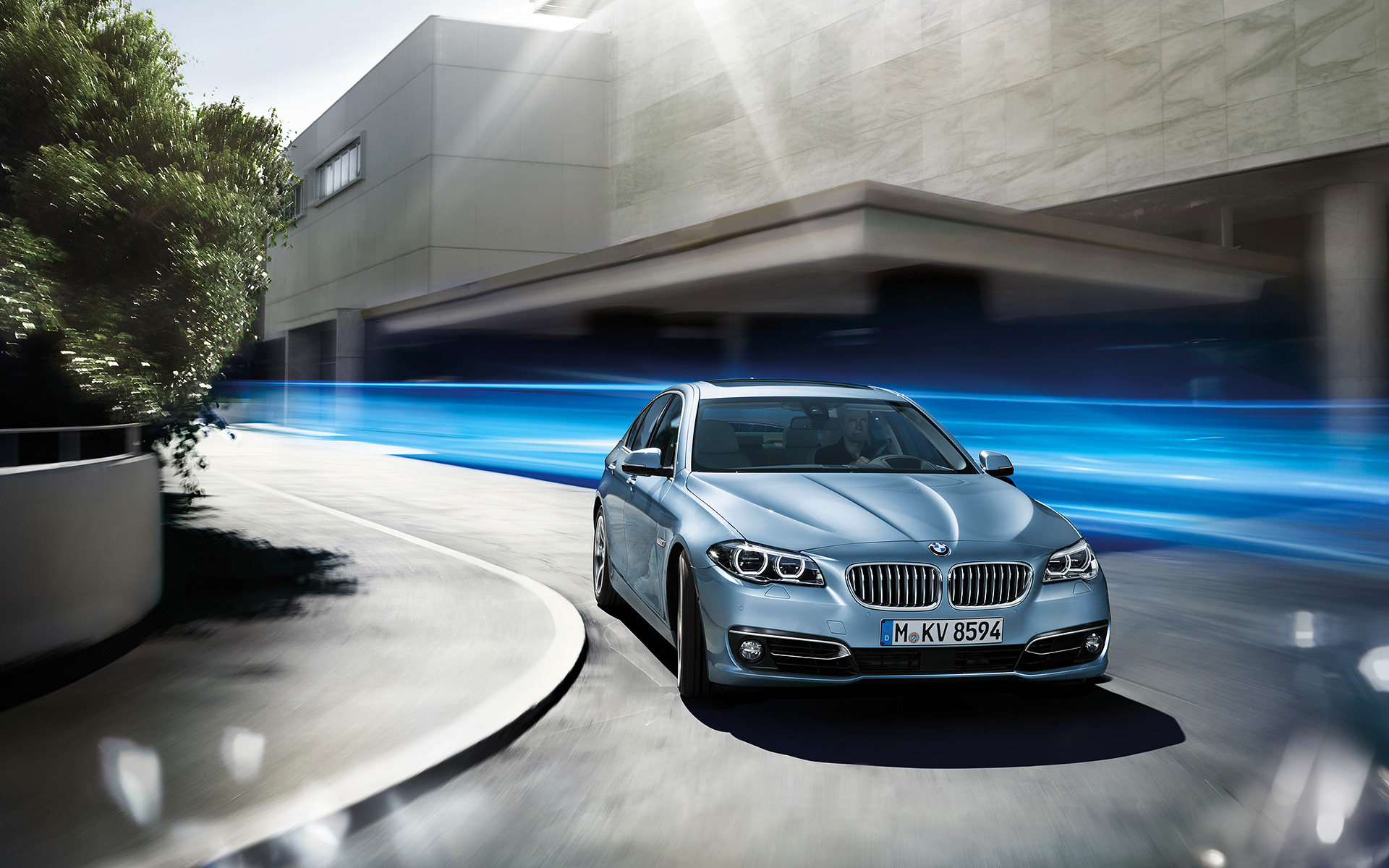 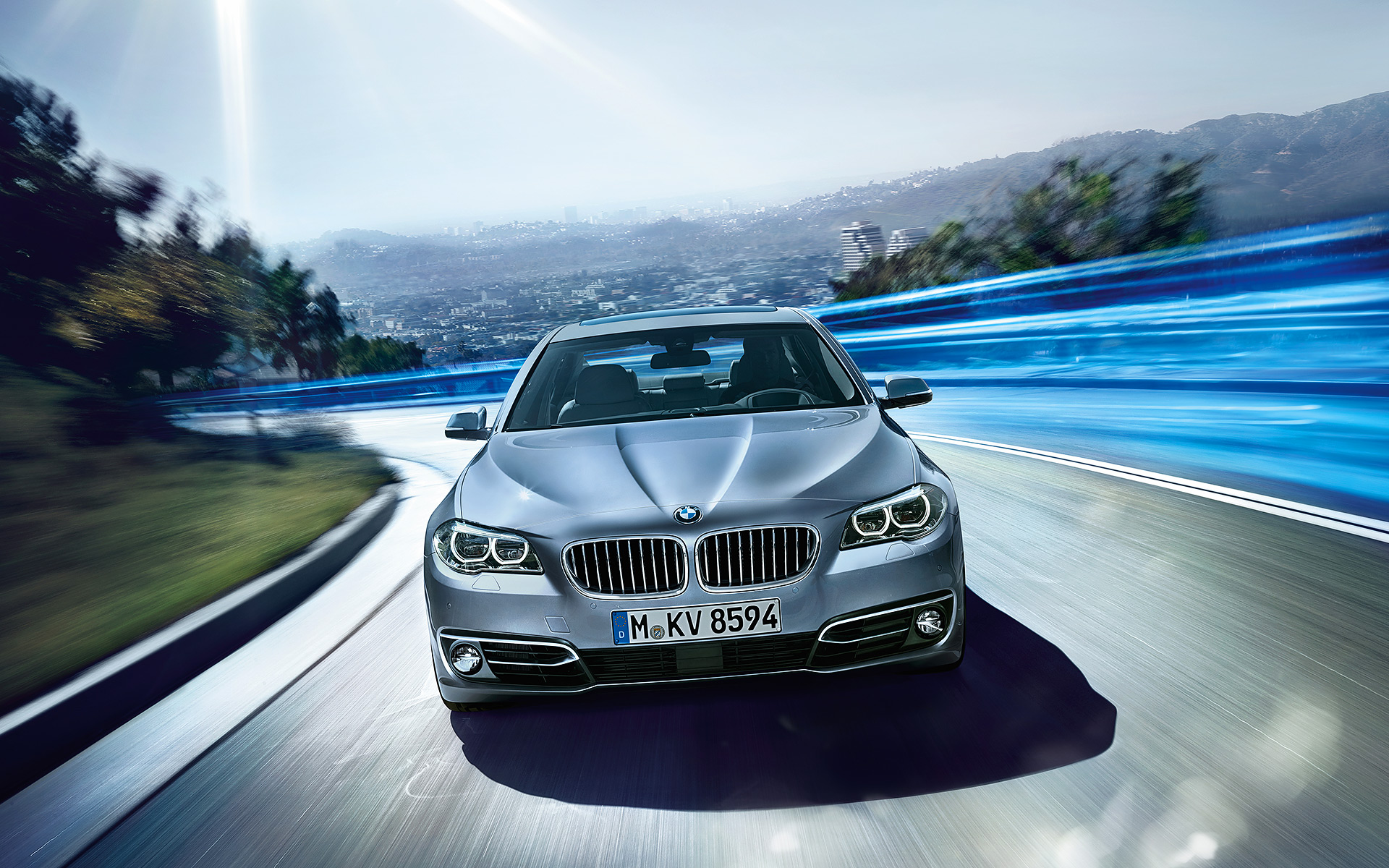