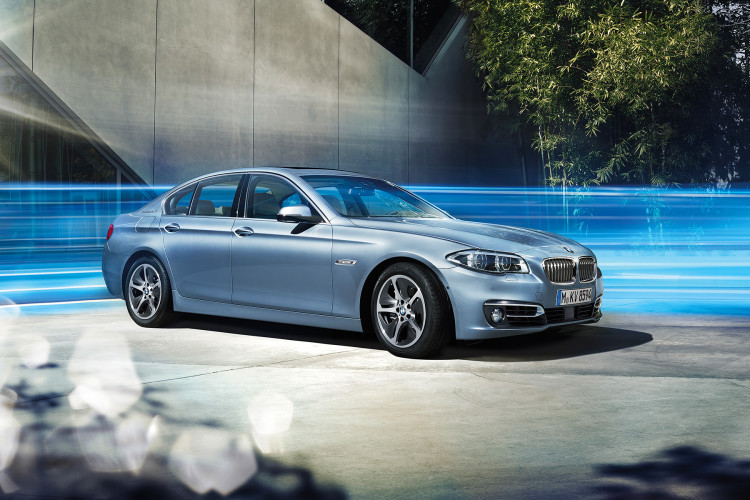 Like all BMW 5 Series models, the 2013 BMW ActiveHybrid5 has recently received the Life Cycle Impulse, or facelift as some refer to it. The facelift gives the BMW ActiveHybrid 5 a revised air intake… 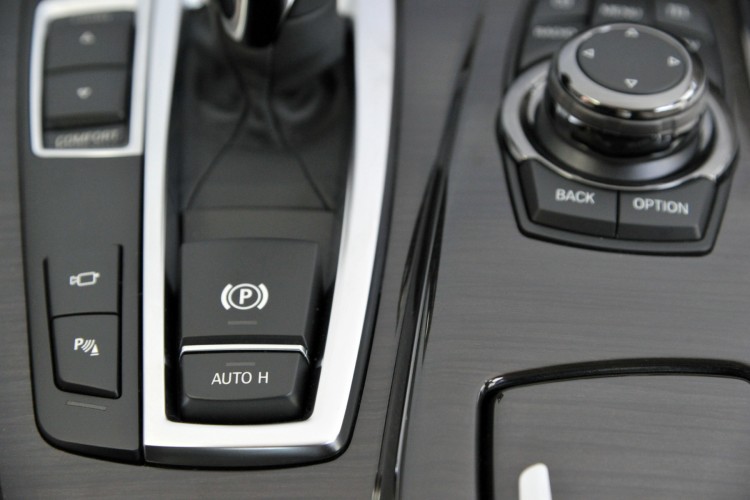 Video: The technology of the BMW ActiveHybrid 5

This spring, the first 5 Series hybrid will be launched in the U.S with an M.S.R.P. of $61,845 (including the $895 Destination and Handling charge). To showcase some of its technology, BMW releases a comprehensive… 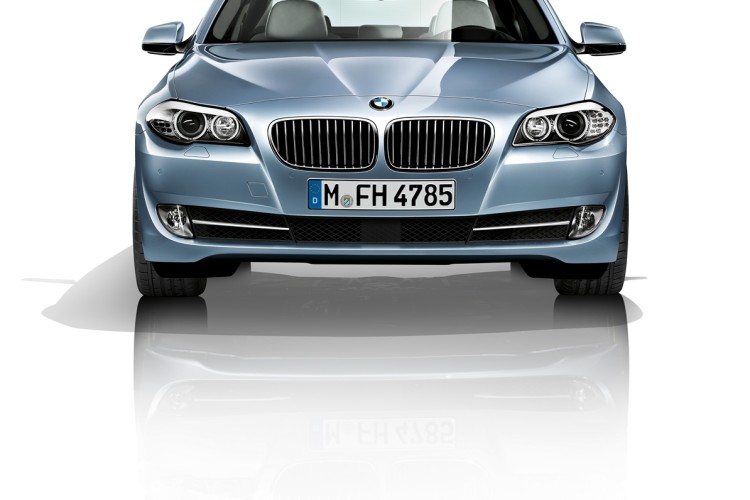 BMW Germany announces the base price for the new 2012 BMW Active Hybrid 5. The first hybrid within the 5 Series family will start at 62,900 euros, including VAT, and it comes with an extended… 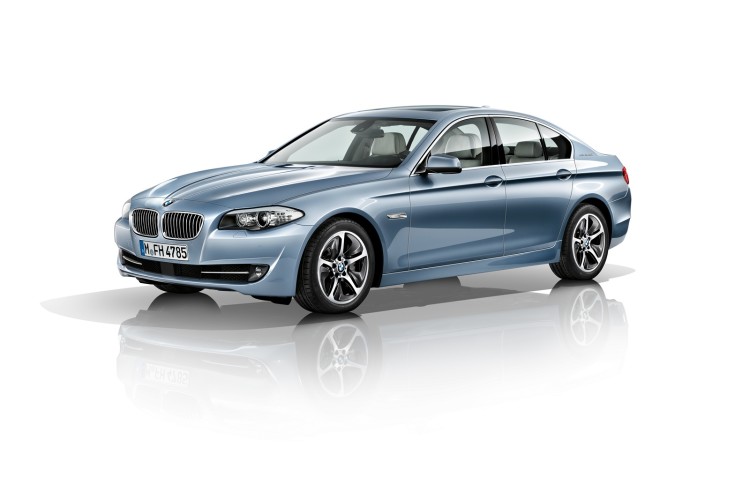 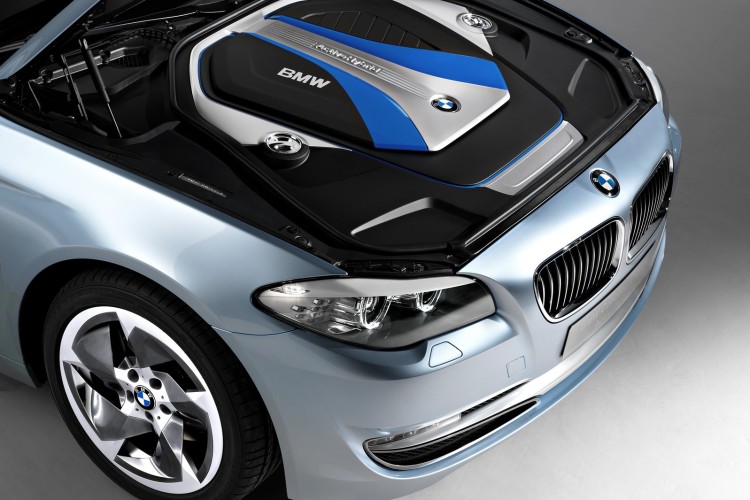 Back in 2010, the Geneva Motor Show hosted the world premiere of the first 5 Series hybrid vehicle from BMW. The ActiveHybrid 5 Concept was a preview of the production model that now we learned…

At the Geneva Motor Show 2010, BMW unveiled their latest generation BMW 5 Series Sedan and also, the ActiveHybrid 5 Concept, a prelude to the production model. To learn more about the new 5 Series,… 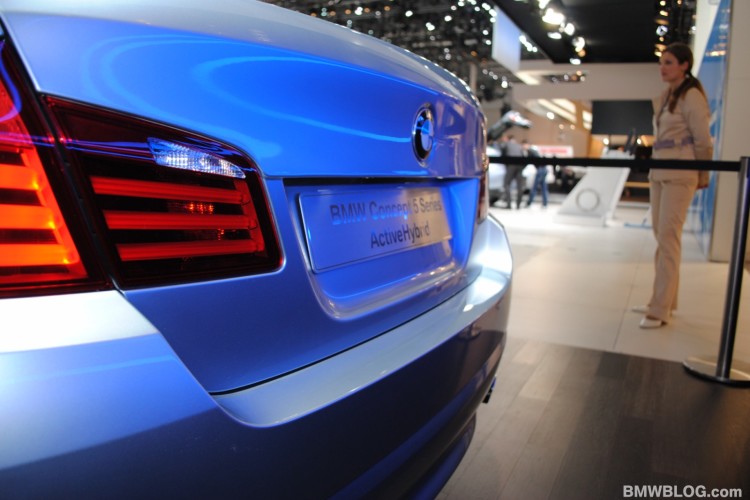 At the previously mentioned BMW shareholders meeting in Munich, Dr. Norbert Reithofer, BMW’s CEO, confirmed that the BMW 5 Series ActiveHybrid has been greenlighted for production and first models will hit the market in early…