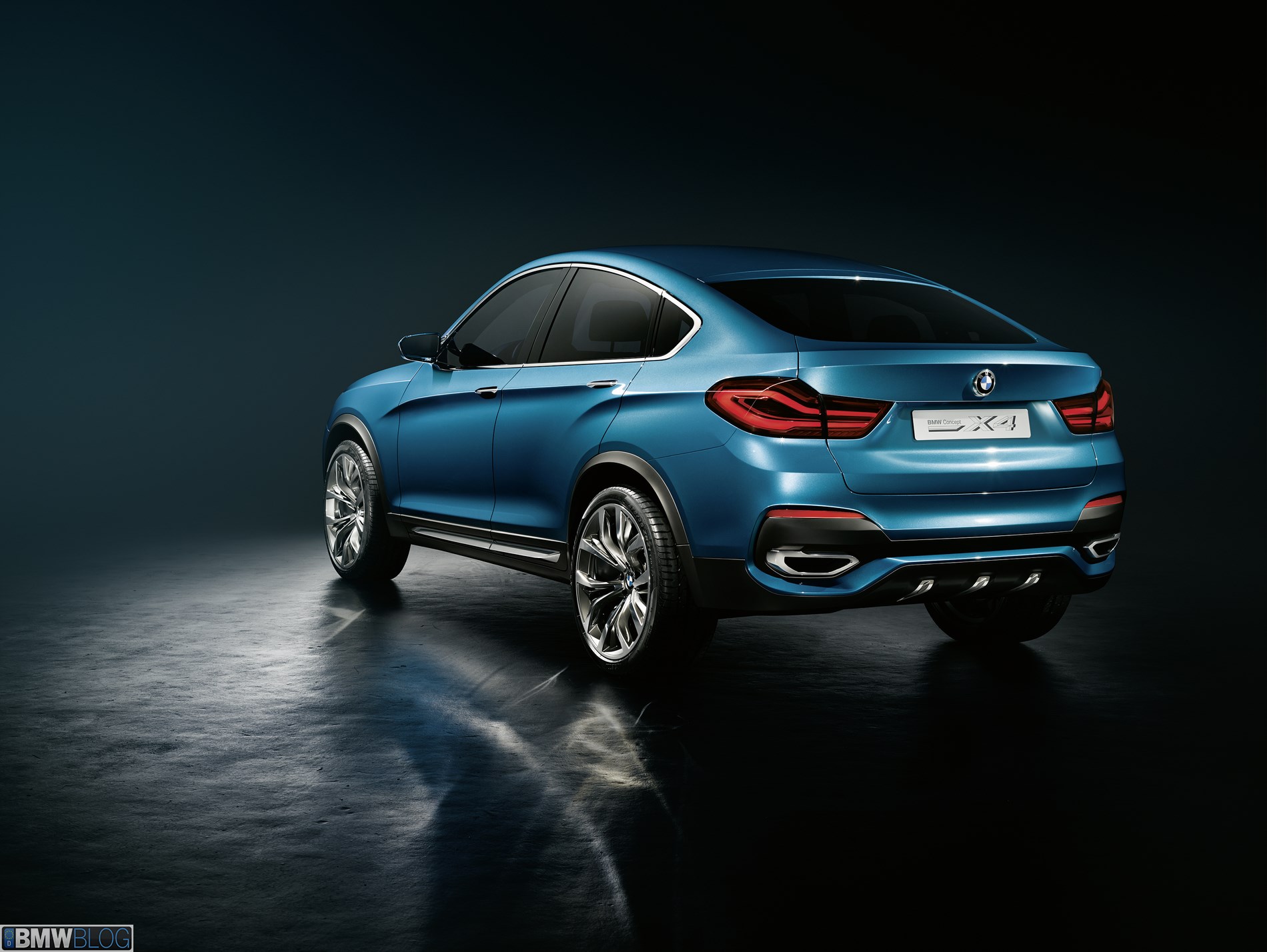 BMW launches their fifth X model. Coming in 2014, the BMW X4 will make its debut this month at the Shanghai Auto Show.

The second Sporty Activity Coupe in the brand´s model range will be built at BMW Plant Spartanburg which also produces the BMW X5, X6 and X3. It uses the same platform as the X3 SAV allowing BMW to price it competitively.

Design wise, the BMW X4 stands out with its massive and sporty front-end. 3D kidney grilles and “squared” circular headlights are being icons on all the new BMW models. The high gloss frame of the grille is open to the sides and at its lower extreme, lending it an almost “floating” appearance in the center of the nose. The grille features prominently sculptured bars with ultra-stylish detailing. 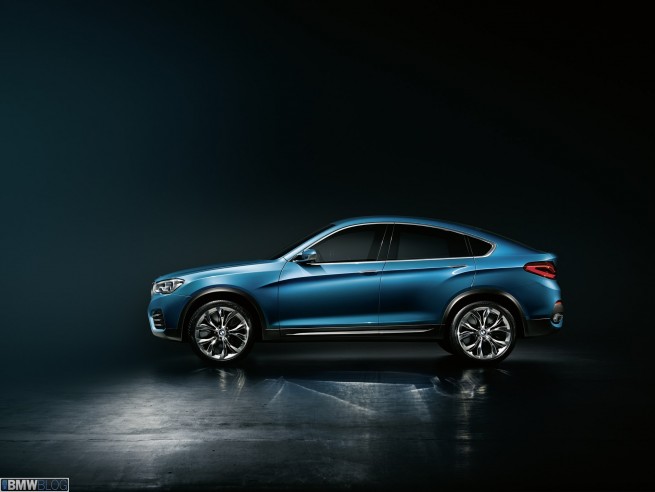 Same as the new 3 and upcoming 4 Series models, the headlights flow into the kidney  accentuating the width of the nose and a focused look on the road. 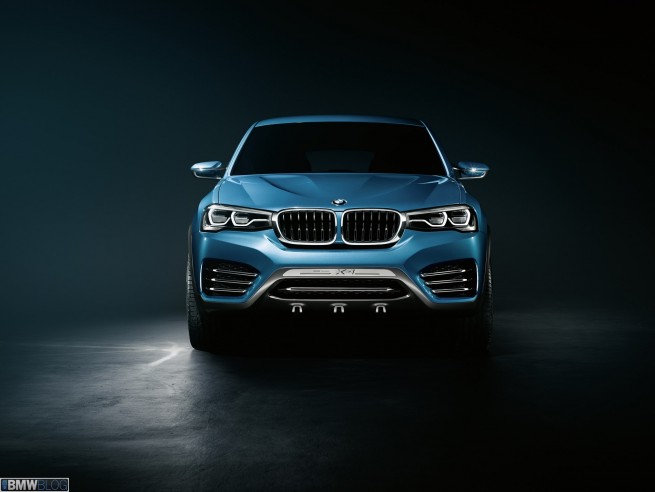 At the rear, the elegant coupe style roofline makes the car appear longer and more dynamic. The stretched and shallow band of glass creates a persuasively dynamic link between the greenhouse and vehicle body, the slim glass surface giving the body an impressively powerful appearance. The most striking element at the back of the car is the rear apron, which provides a wide, full length interpretation of the front apron’s large outer air intakes. 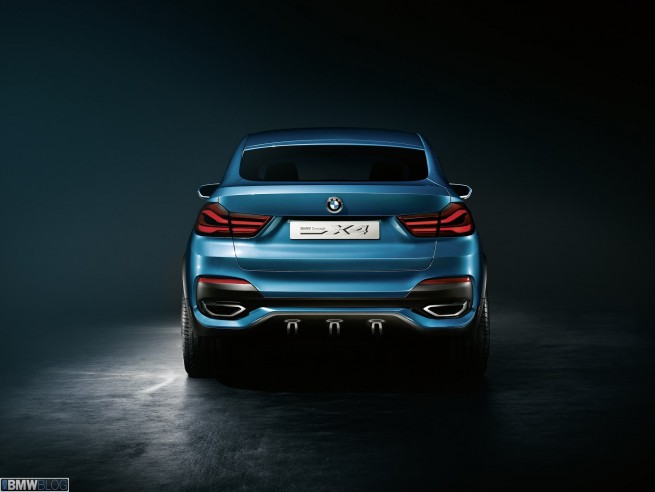 The car sports a wide track and low center of gravity so we expect a quite sporty ride from the “baby-SAC”. 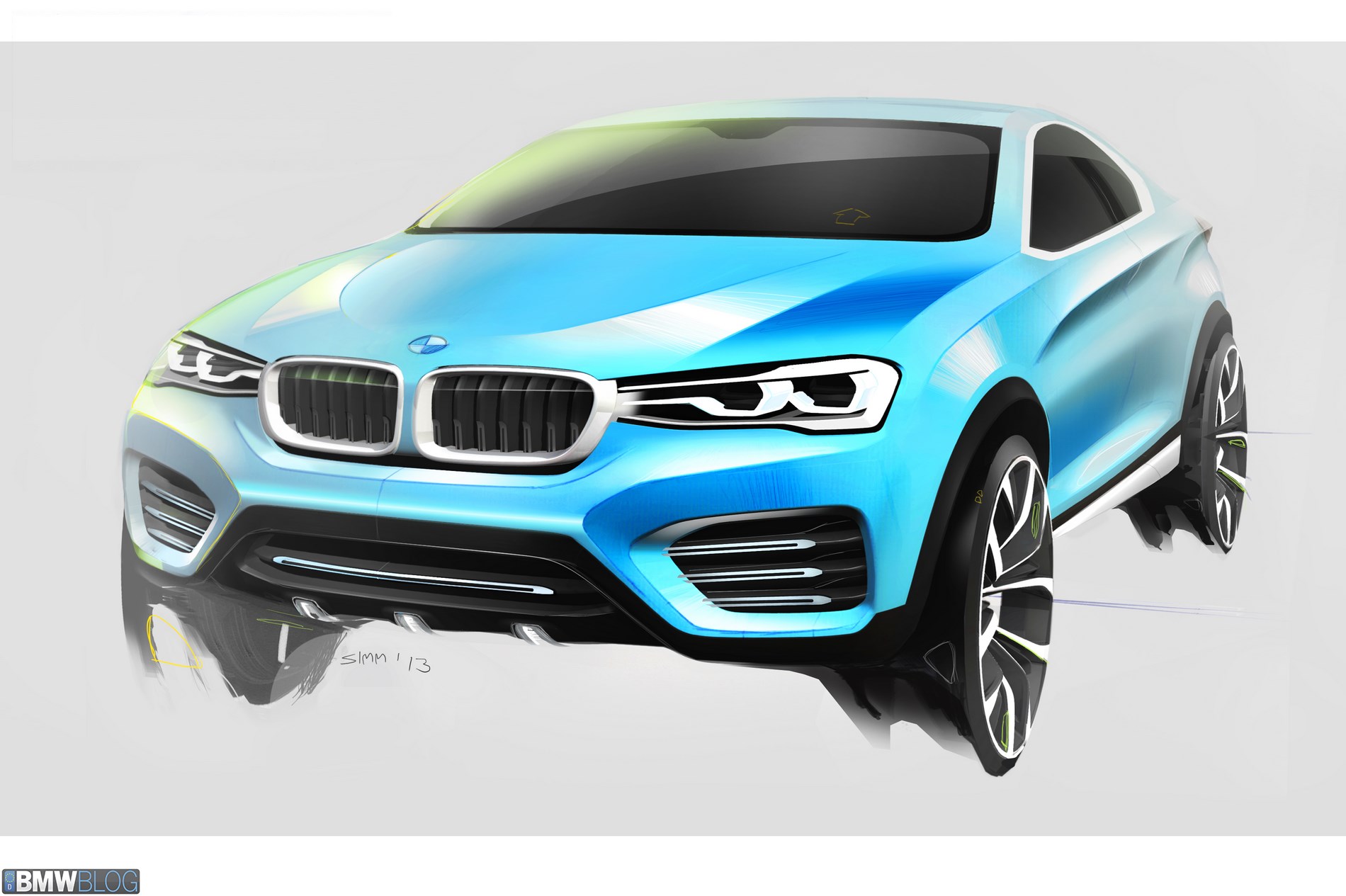 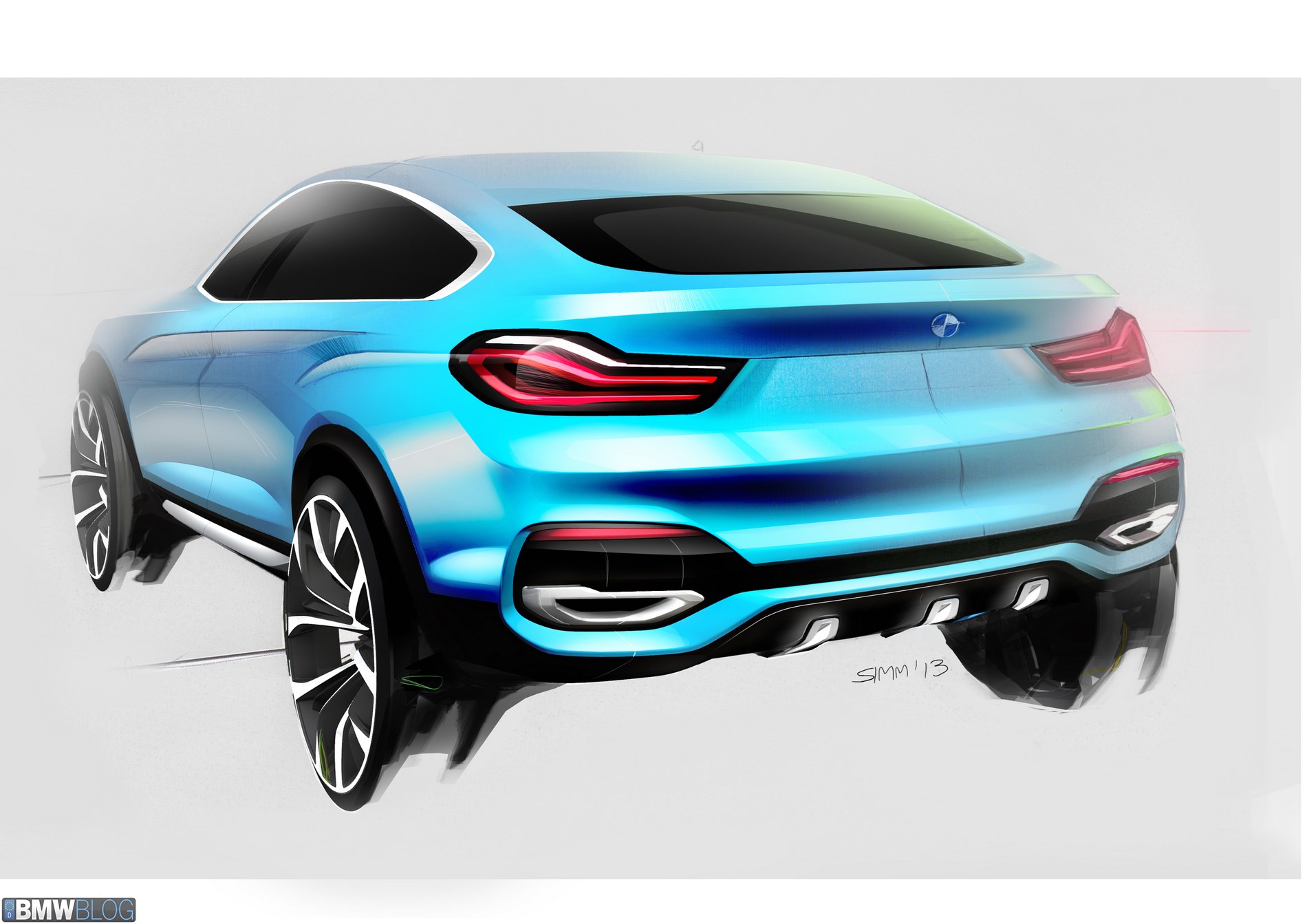 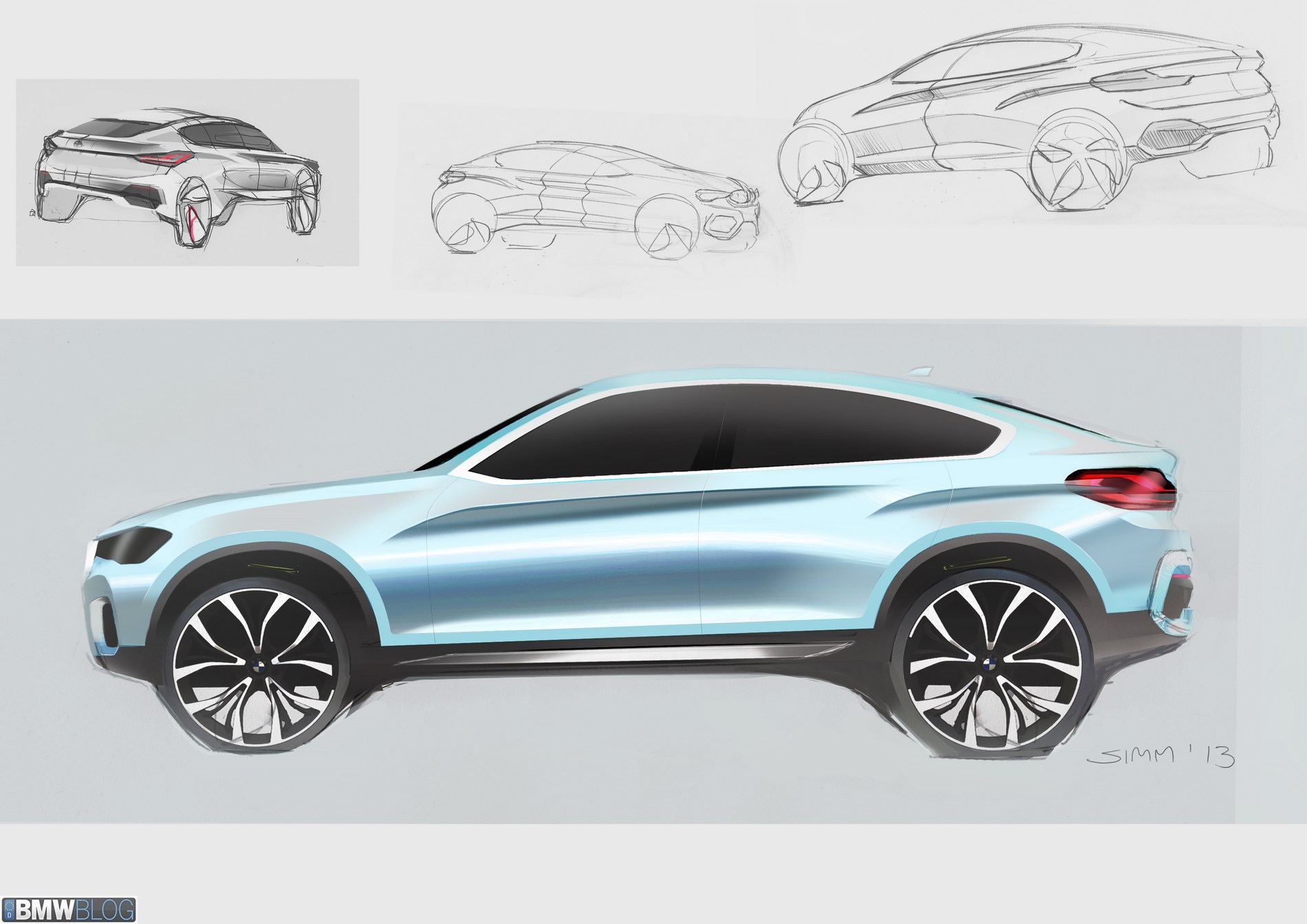 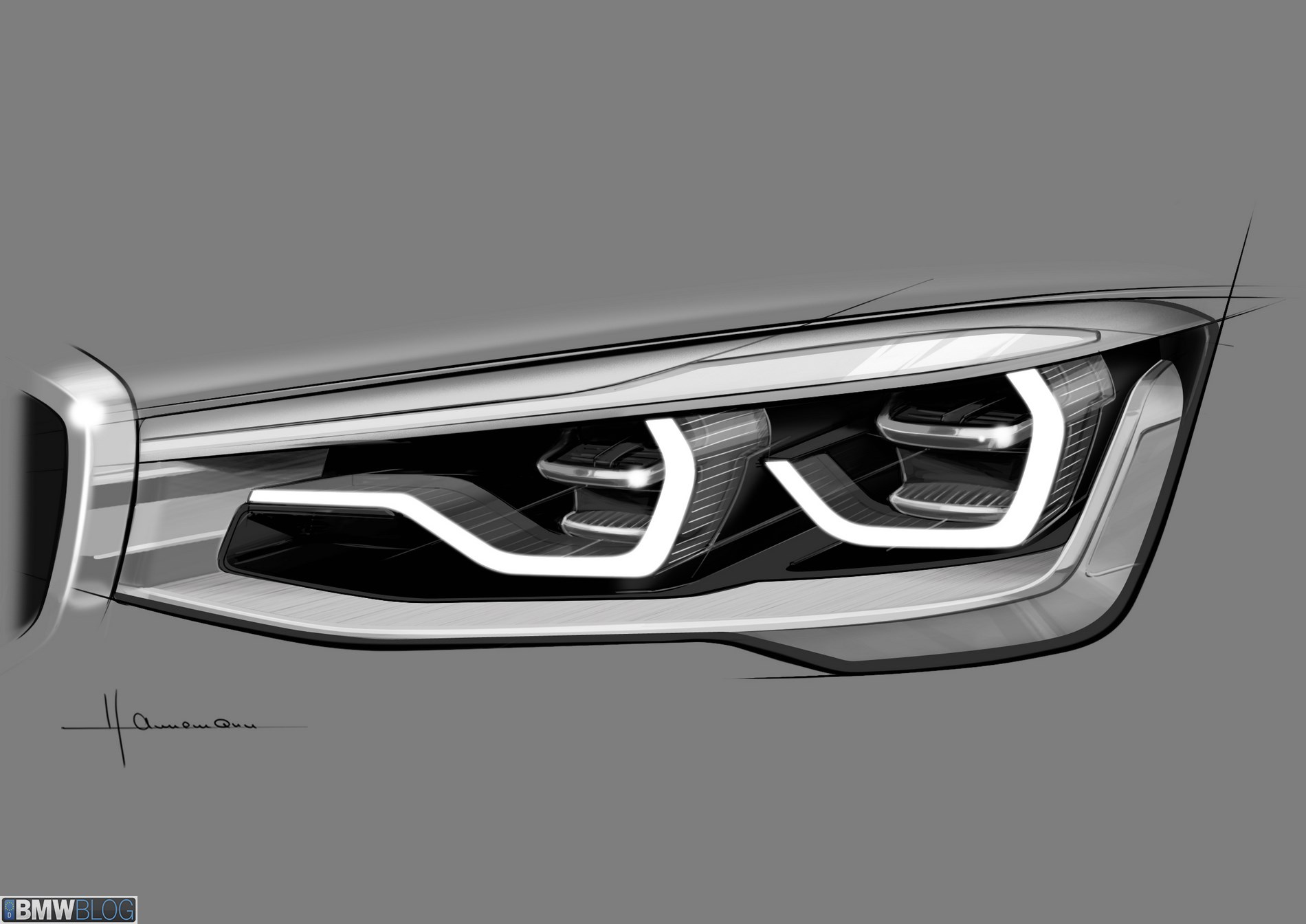 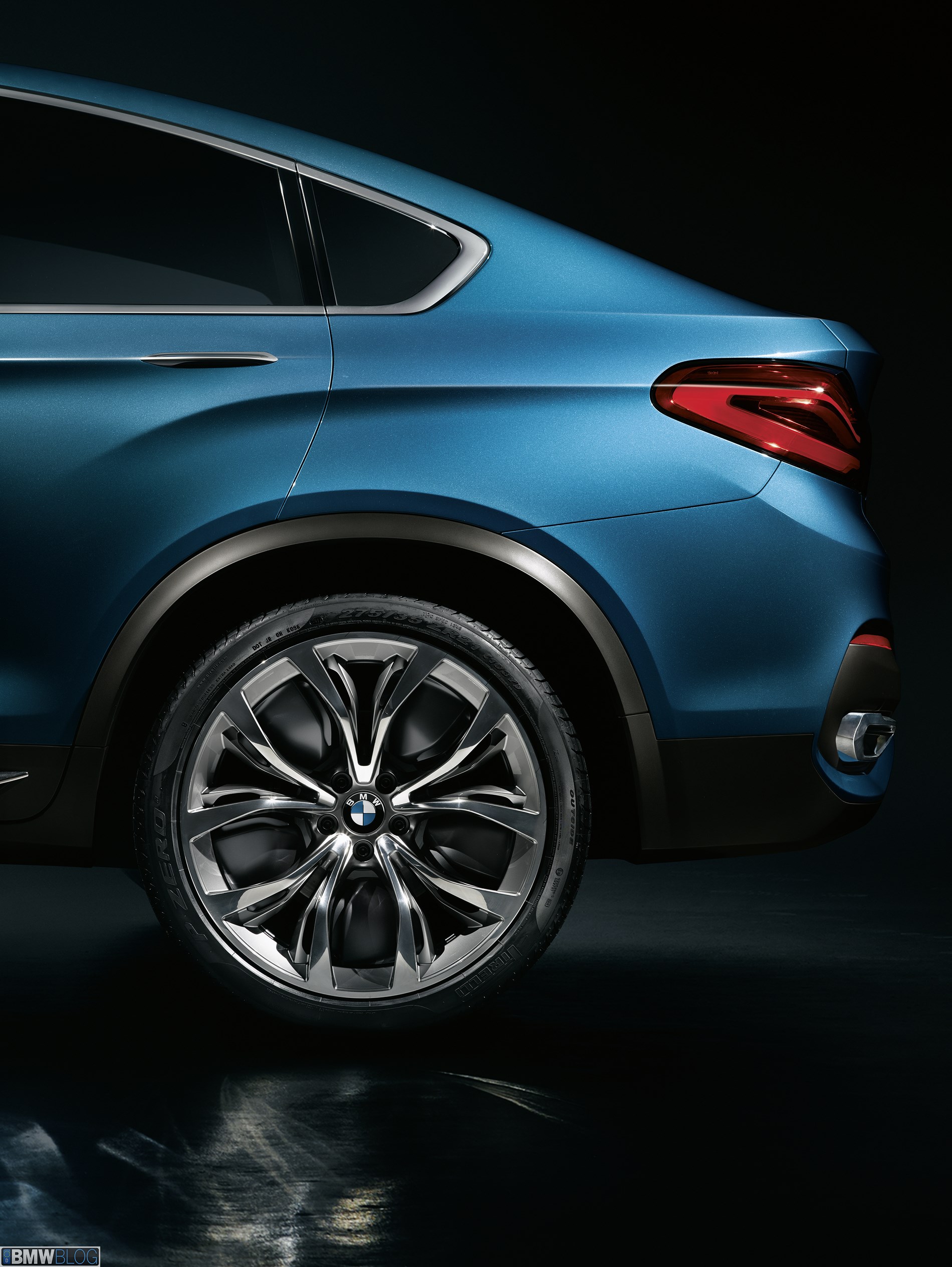 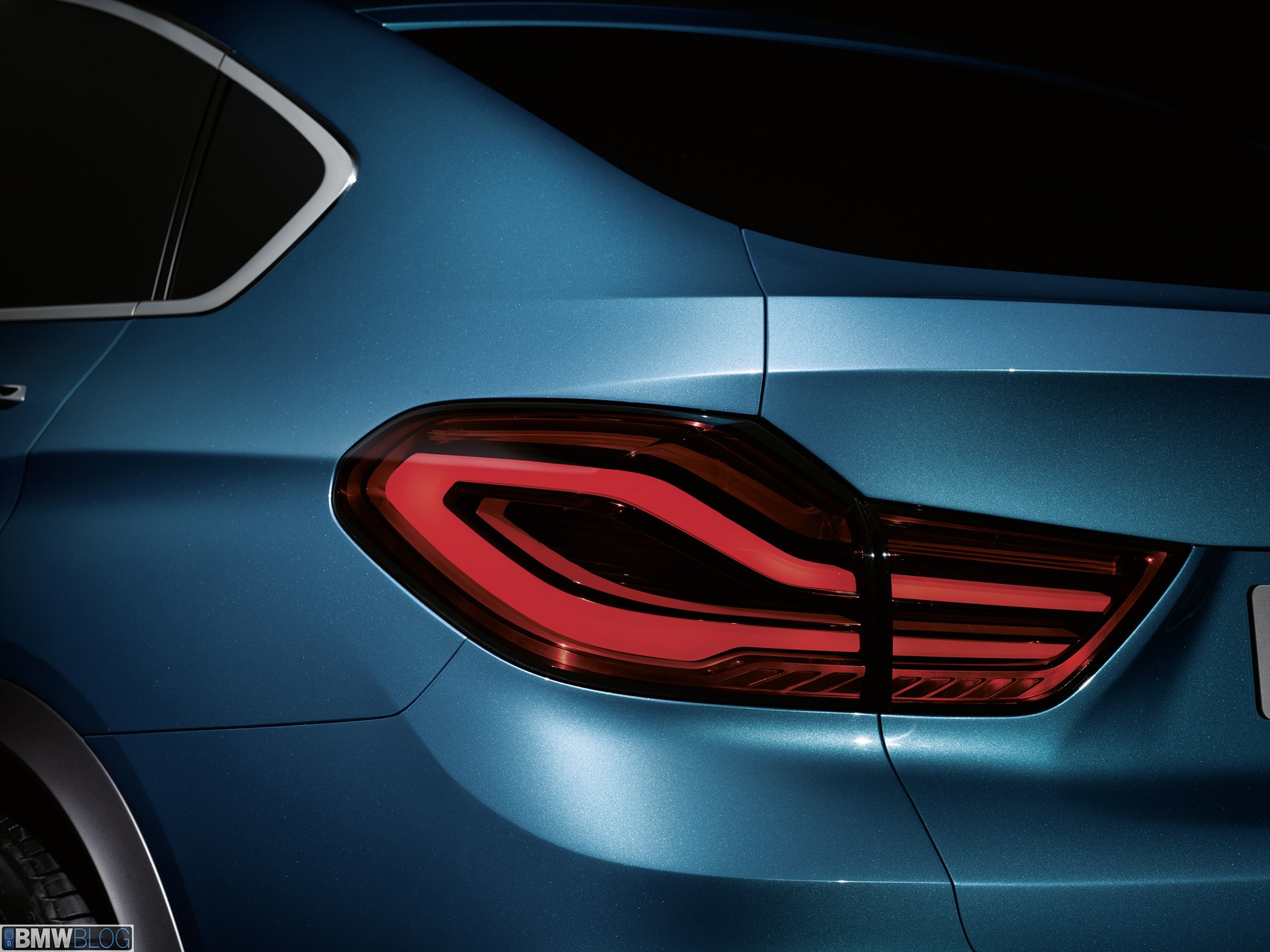 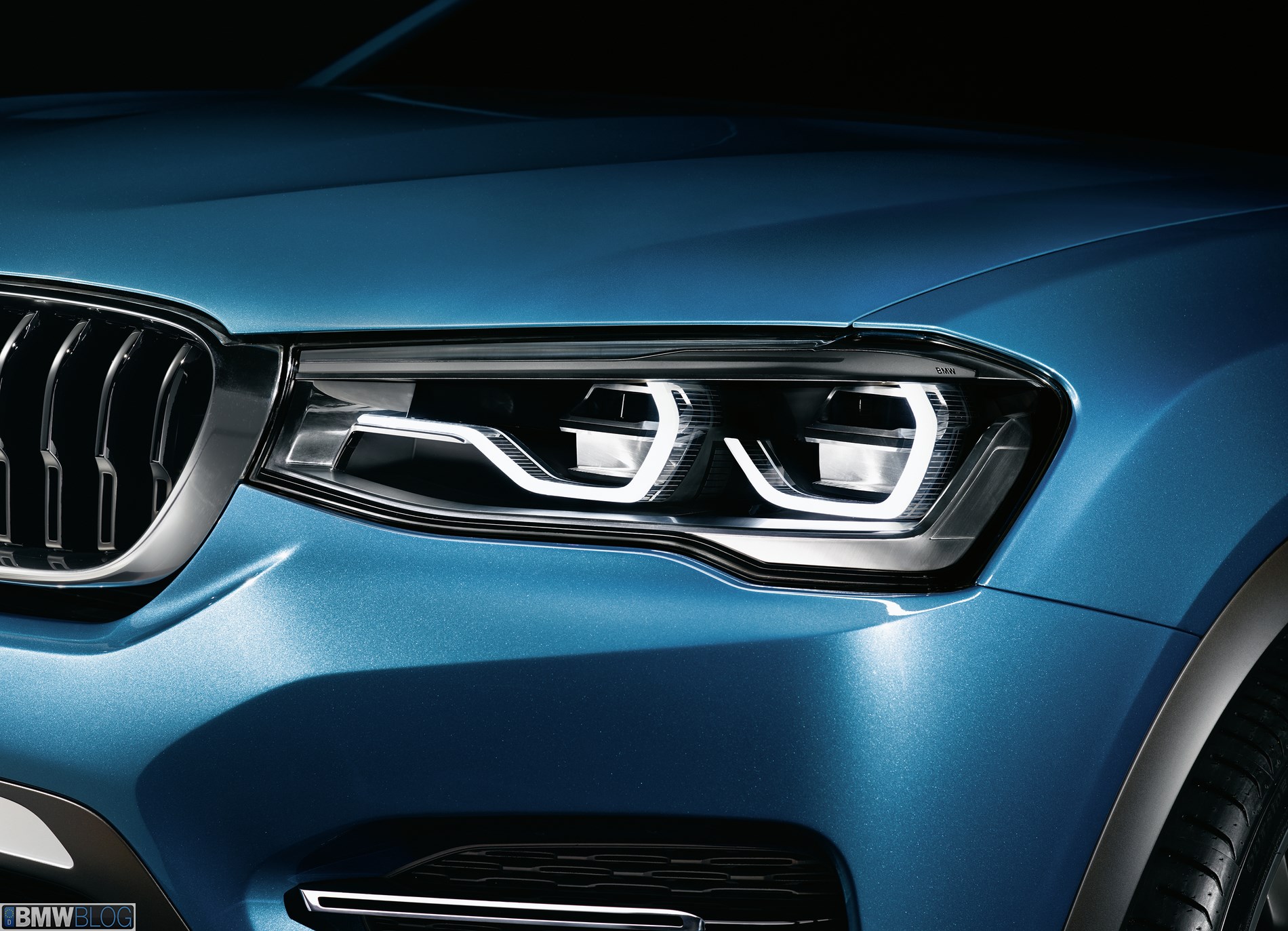 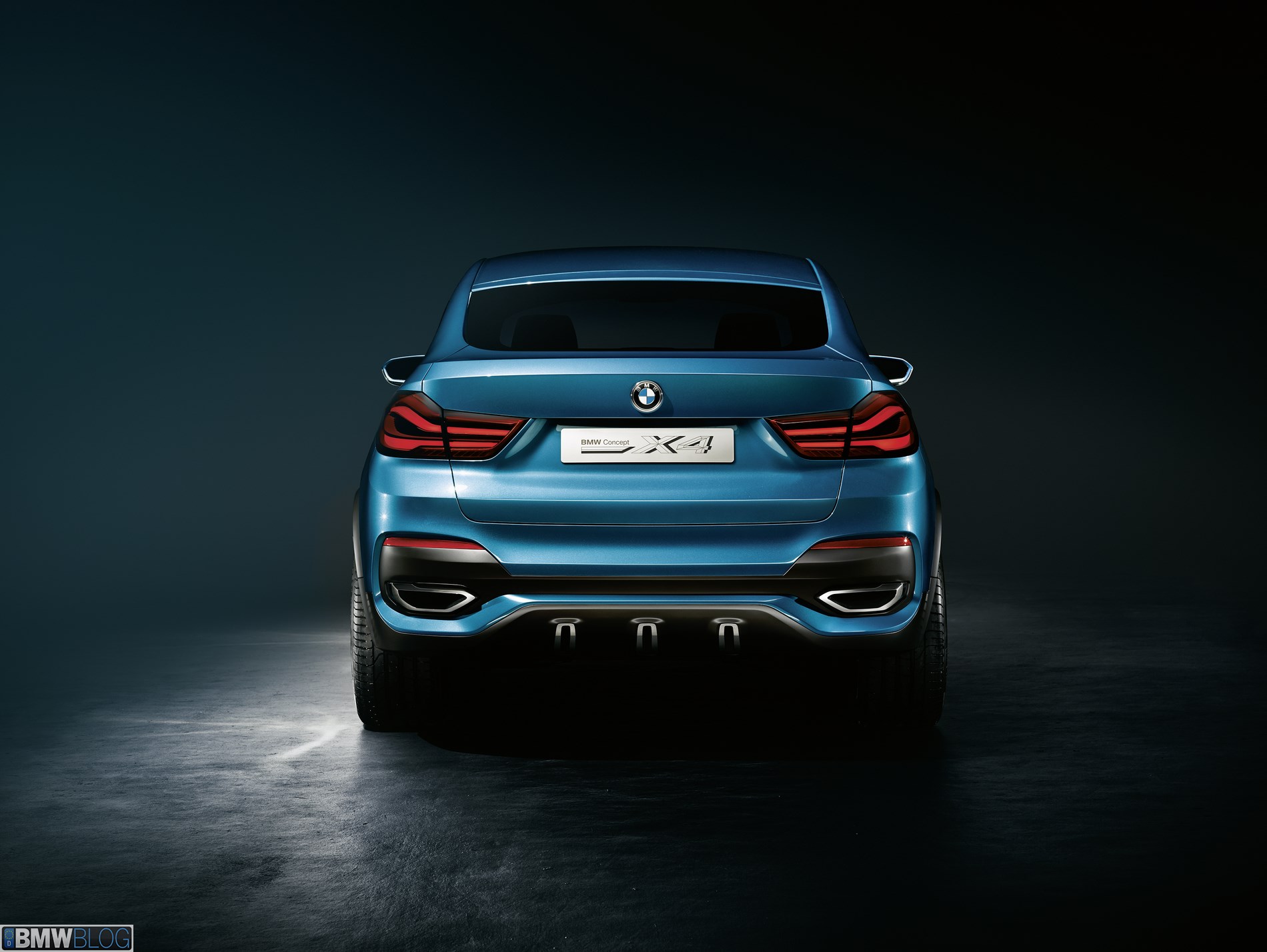 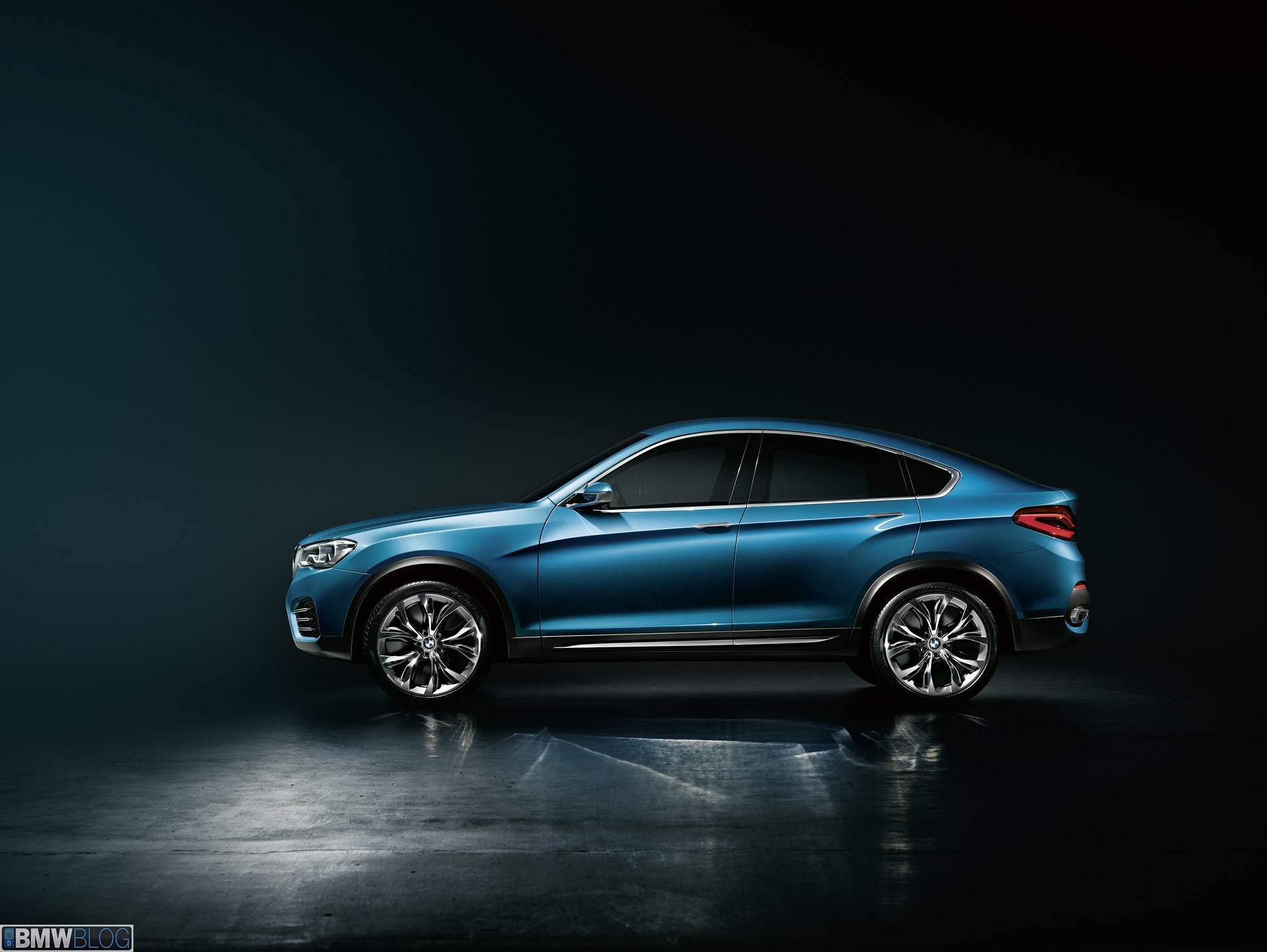 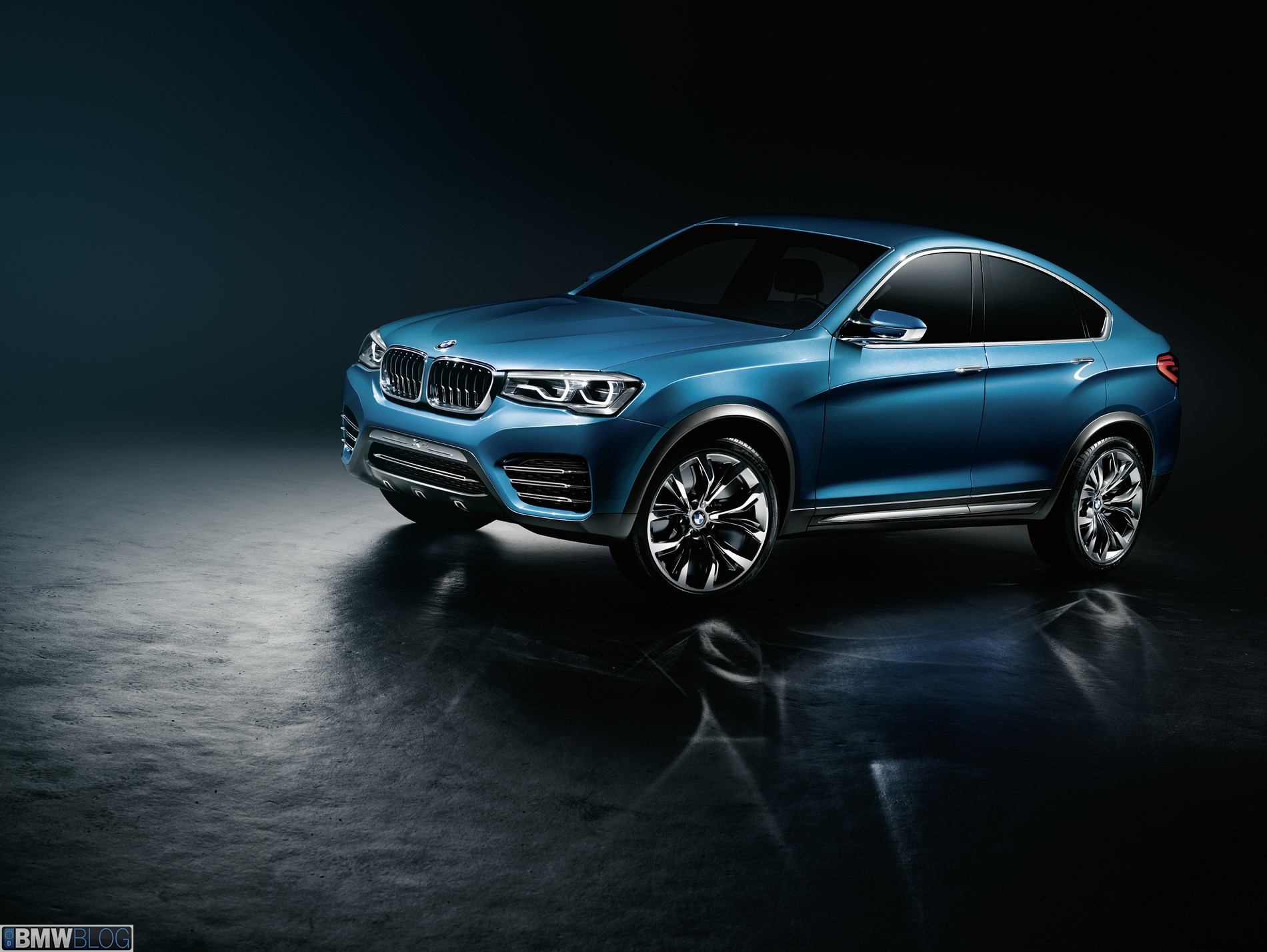