Heels on Wheels: Haunted by the Rolls-Royce Wraith 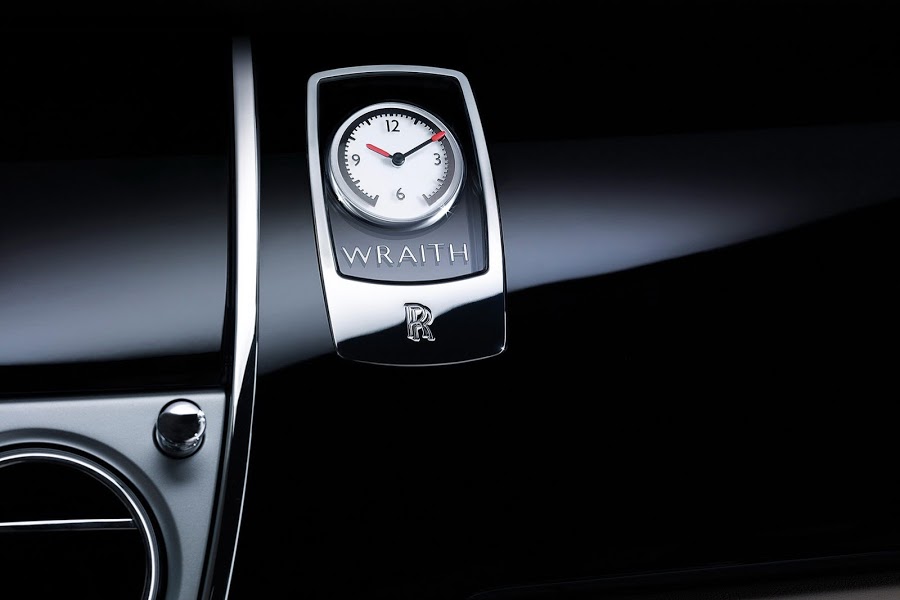 The sexy ones are always the most powerful villainesses to look out for in comic books and movies. The lower the tops plunge, the tighter the outfits cling, and the thinner and spikier the heel they fight good in, the more you know the bad girl is at the top of the antagonist hierarchy.

I suppose that is why I have always preferred the Rolls-Royce Ghost over the Phantom. I think the Ghost is sexier then the Rolls-Royce’s head honcho – although both have an air of elegance and class, the Ghost has a more haunting aura that I feel commands a room’s attention and could strike fear in hearts when you see it coming.

Not only that, but she’s got a fair bit more power under the hood, a striking, direct injection V12 that pumps out 563 hp and will come at you at a decently nasty 250 km/h. That’s 10 km/h faster than the regal Phantom, who can’t keep up in the acceleration department either.

Goes faster, looks better, more powerful. The Ghost is the dark angel of this brand’s line.

But I want to know if she will be keeping her role, because soon we will be welcoming a coupe version named the Wraith. And the rumour mill is stirring with information saying this big devil is going to be badder than my girl, the Ghost. In fact, she’s going to be the baddest, most powerful beast that’s ever haunted the Rolls-Royce line.

There isn’t much to go on right now if you want to compare the two, Rolls-Royce are keeping their mouths tightly sealed. Shadowed images and those with the camouflage paint are all we get to see and they’re not telling what’s going to be hiding under the hood.

The most recent teasers have been of the interior – one does like to say it’s what’s inside that counts. If it’s going to be decked out like an “ultra luxury yacht” then it may very well be priced like one too. But I’m turned on by the real wood panelling and it has Ghost-like parts, so I’m intrigued so far. I love the little clock, personally. 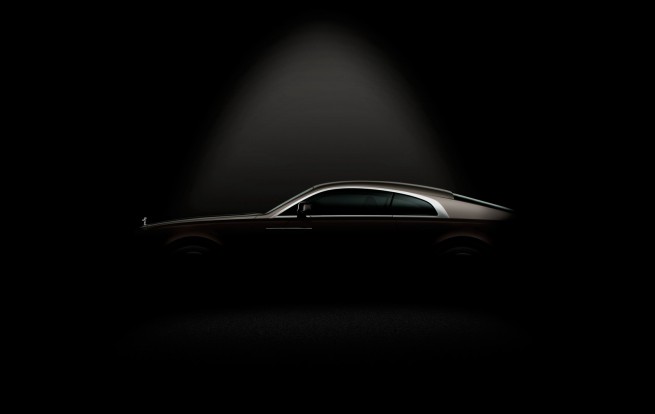 But as much as I do like interiors, I’m very much about the entrance a car makes and the sound of its power. I’m not going to know the latter for a while, but for the former the news is good so far. The Wraith will have the wonderful face of the Ghost, which I think is more modern but just as regal as the Phantom, almost spine-chilling in its air. But the roofline is sleek, a cool slope that looks nice on faster cars… who doesn’t like a sleek body?

Maybe, with this in mind, the Wraith will be the Poison Ivy, Mystique or Dark Phoenix to the Ghost’s Aleera.

… Anyone else notice a pattern in the hair colour of these wicked ladies?

If the Wraith is going to be sleeker, faster, and pump more power than the Ghost than I may very well be converted. But there is so much more that we have to see.

The Rolls-Royce line has been known for its luxury in both interior, quality and experience. I’m hoping that the power and the speed increase will not mean a stiffer suspension and a harder ride… killing the famous smoothness of a Rolls would be sinful, at best – is it even a Rolls anymore if you can feel the bumps in the road?

If it’s a coupe of the Ghost with sleeker lines, it may be a bit smaller, but I am hoping that the description of the yacht-like interior means it’s not going to feel small. What would a luxury car be if it didn’t fit any of your luxury things?

And most importantly, if it’s going to join the line of names like Phantom and the Ghost, than the Wraith has to be as hauntingly beautiful, as eerily majestic and as scarily powerful.

If it hits everything from this list right and is STILL better looking and more powerful than the Ghost, then Rolls-Royce will have a real winner.

Slap one of the Phantom’s rejected V16s in a Ghost, paint her up how I want her and put her keys in my hands.

We’ll just have to see… March 5th seems so far away. 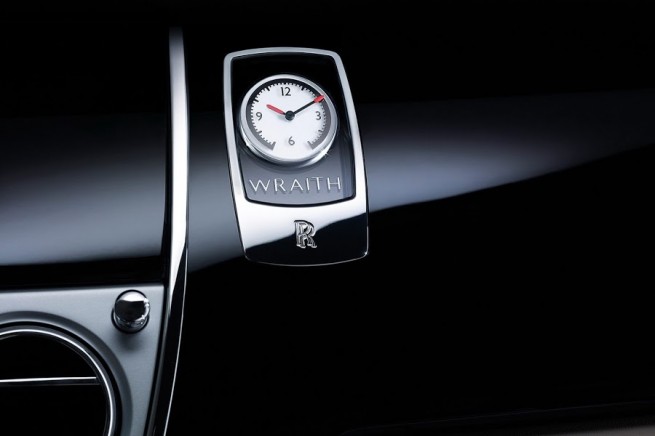 11 responses to “Heels on Wheels: Haunted by the Rolls-Royce Wraith”