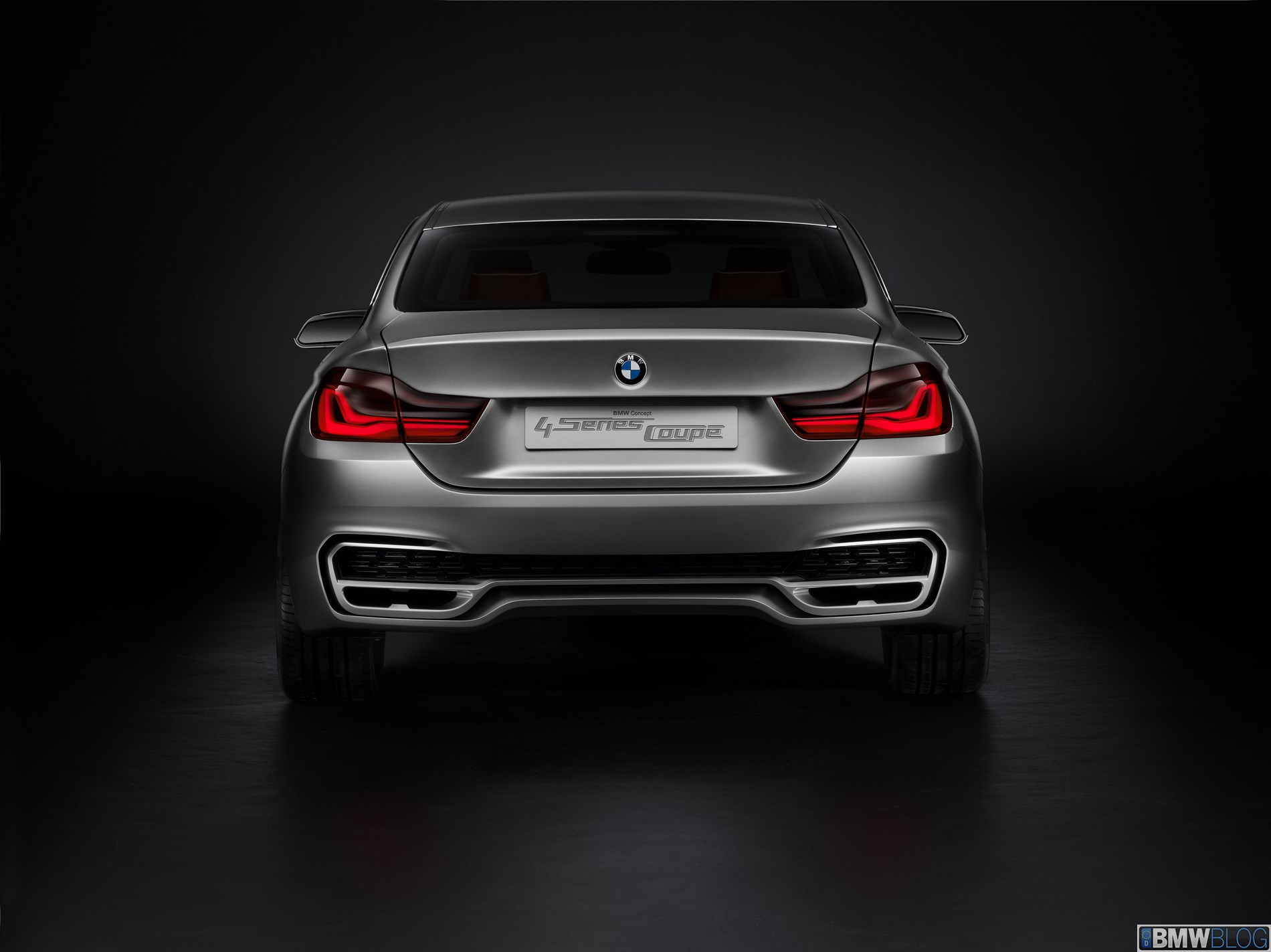 Designed To Be Driven

The goal for the designers and engineers of the 4 Series Coupe was to build the best coupe BMW has ever done and set the benchmark in the market segment in terms of design aesthetics, driving dynamics, and top quality. My initial reaction to seeing this concept car in person for the first time was – beautiful proportions that embodies pure BMW design philosophy. The rest of the day I could not help but to keep thinking how it would drive. 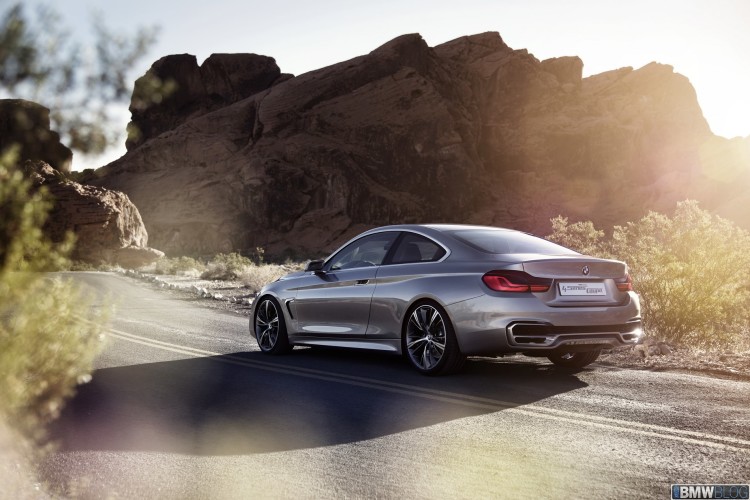 BMW’s first ever 4 Series has a much lower wider stance compared to the current 3 Series Sedan (F30) and previous 3 Series Coupe (E92). The unique c-shaped led headlights, sleek roofline, and strong rear shoulder give it unmistakable dynamic presence – which will make a statement to other drivers on the road. The 4 Series Coupe Concept is truly an elegant sporty car which leaves a lasting impression when seen in person.

Please have a look at our walkaround video from the BMW stand at the 2013 North American International Auto Show in Detroit; and also stay tuned to BMWBlog for an exclusive interview with the 4 Series Coupe Concept exterior designer, Won Kyu Kang, in which we will discuss the car in greater detail.