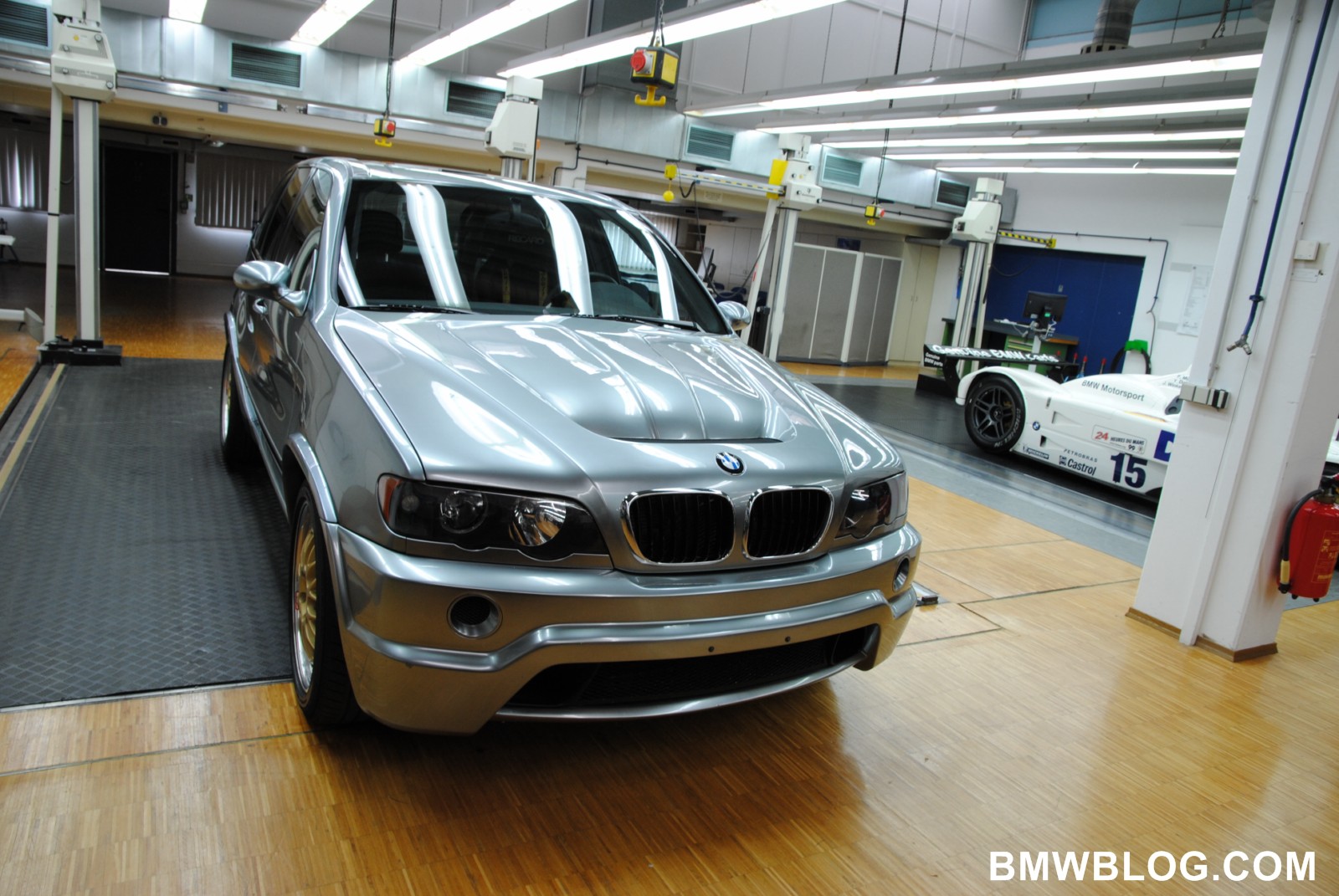 If you consider yourself a car enthusiast and haven’t heard of the Glickenhaus Ferrari P4/5 by now – you have a lot of homework to catch up on. The P4/5 is a speciality, one-off Ferrari thought up by car nut Jim Glickenhaus as a tribute to the classic Le Mans challenger the Ferrari 330 P3/4 with the design being carried out by none other than Pininfarina. Whatsmore, the custom non-Competizione version is built off of the always affordable Ferrari Enzo chassis and powertrain. With the debut of the otherworldly P4/5, Mr. Glickenhaus seems to have reinvented the idea of a custom car. Hell, supposedly even Eric Clapton threw his hat into the custom car ring with an ungainly Ferrari 365/512 BBi throwback via a 458 platform(and reportedly sans a V12 like the original).

Interestingly, many car manufacturers will construct a highly personalized car for well-heeled enthusiasts if the price is right. Another such one-off collector is none other than the Sultan of Brunei with his absolutely bananas car collection known for having one or more of nearly every exotic or classic under the sun. When having the Noah’s Ark of supercars just isn’t enough, his brother Jefri went on to reportedly spend up to $78 million commissioning Pininfarina for custom built Ferraris – one of which being a Ferrari 456 Shooting Brake no doubt used for his regular grocery store runs for his 17 wives.

Moving away from custom Ferrari’s and back on to Bavarians – the Sultan happens to have a handful of custom Bimmers in his overly indulgent fleet. Namely cars like the BMW Nazca C2 – also referred to as the Italdesign Nazca M12. The early 90’s concept came with a BMW engine tucked amidships of an aggressive, rakish body penned by Italdesign but sporting trademark kidney grills upfront in the low slung nose. Interestingly, one of the three built found its way into the Sultan’s collection(though never onto an assembly line for larger production).

While the C2 is certainly lesser known, custom BMW’s have always been something spoken about in hushed voices around the enthusiast community. One gentleman from the UK, disappointed with the lack of an E91 M3 option from the factory build his own, well-executed  M3 Touring.

I personally have to admit my bordering on lust affection for the bonkers E53 X5 Le Mans. A skunk works project by BMW Motorsport whereby someone brilliantly thought to stuff the engine and gearbox from the V12 LMR that won overall at Le Mans in 1999 into an E53 X5. The result? Something that looked like a cross between the X5 4.6is and an M3 CSL producing 600hp to 700hp and piloted by Hans “Strietzel” Stuck no less. 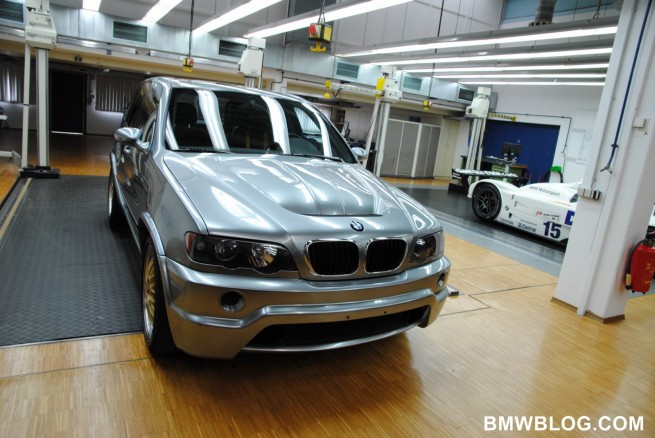 If I had to pick and money-were-no-object for my own custom BMW – I would most definitely have to aim for the X5 Le Mans. If not, that then perhaps an E82 1 Series Coupe with either the S65 or S85 engine shoehorned into the nose. The sheer ridiculousness worth the price of entry alone on either option!

What’s your pick for a custom bimmer if you had resources stacked toward the sky and BMW was ready to piece it together? Would you dump a McLaren-spec S70 V12 engine into a E36 318ti body? Perhaps an S63TU plus the torque vectoring differential from the X5/6M tucked into an X1?

Let us know in the comments below!