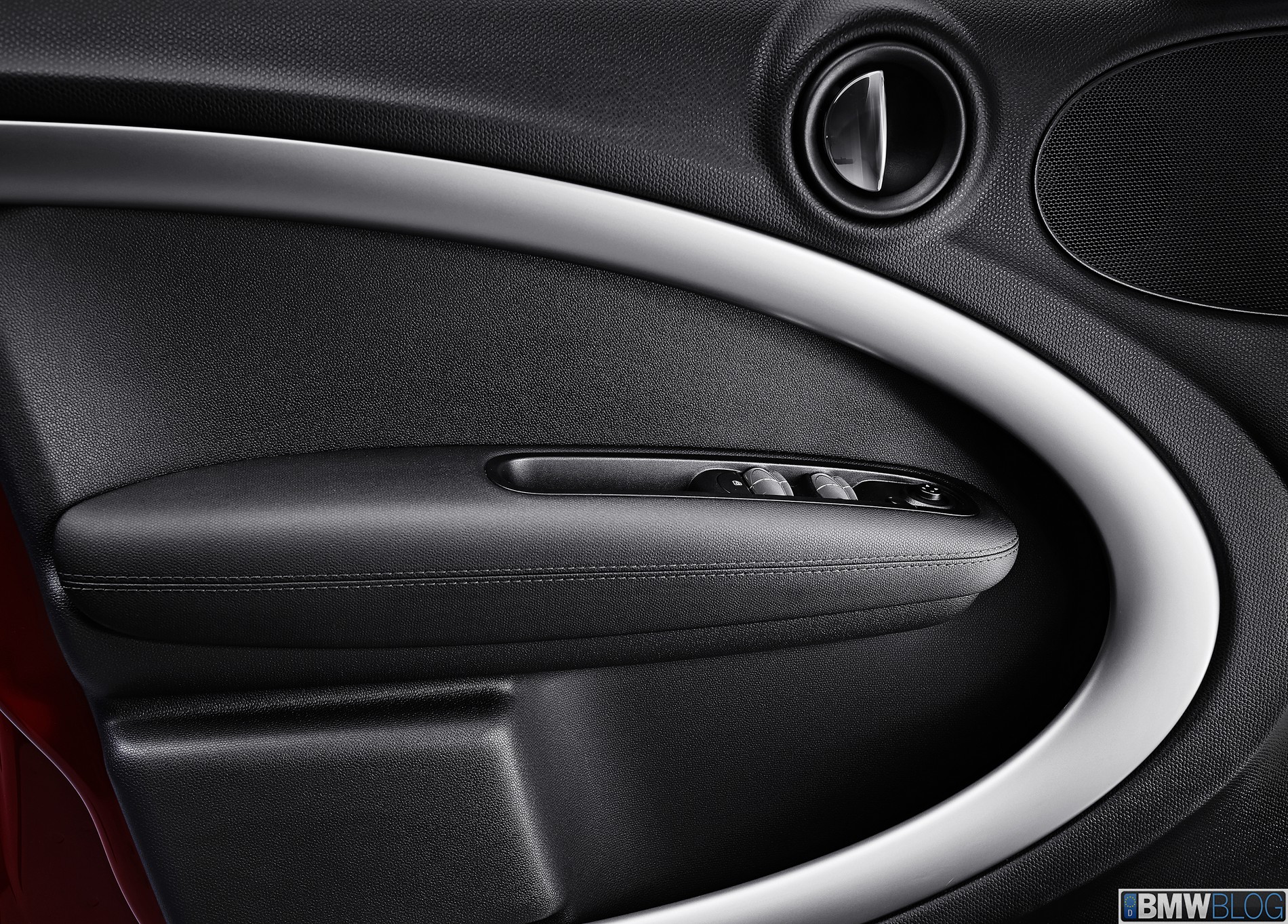 In the two years since its launch onto the world’s car markets, the MINI Countryman has developed into a driving force behind the continuing growth of the brand. The transference of hallmark MINI qualities and values into a new vehicle segment has won over new target groups worldwide to the brand’s unmistakable style.

Autumn 2012 will see the British carmaker’s first model to offer all-wheel drive benefiting from an extensive round of modifications which will further enhance the allure of its boundless driving fun. Detailed refinements to the car’s design and the selection of materials available for the interior shine the spotlight even more brightly on a premium character none of the MINI Countryman’s rivals can match. The spacious five-door’s optimised ease of use underlines its very modern appreciation of practicality. 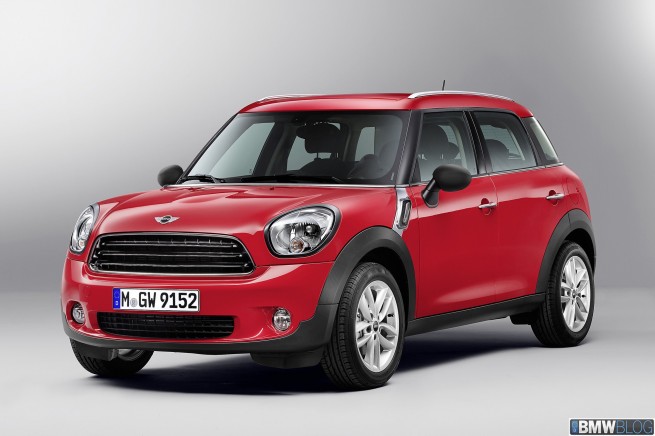 The modifications designed for the MINI Countryman will be rolled out across all model variants from November 2012. Open one of the front doors and the newly designed rings encircling the Centre Speedo and four air vents immediately stand out. They will now be presented across the board in the colour shade Carbon Black and also have an inner ring in high-gloss black or – as part of the Chrome Line Interior option – in chrome. Both in standard trim and with options specified, the fresh appeal of the colours and materials adds further lustre to the high-quality character of the MINI Countryman interior.

Newly designed door inserts also help to enhance the car’s premium ambience, comfort and practicality. Remodelled door armrests provide even more comfortable support for the arms, and the controls for the electric windows are now also positioned in the door trim. A full control panel is integrated into the door armrest on the driver’s side. The switches clustered here include the controls for all the windows, the deactivation facility for the rear window controls and adjustment for the exterior mirrors. Moving the window controls away from the centre console also optimises access to the larger storage compartment below it. From autumn 2012 the MINI Countryman will come as standard with a three-seat rear bench, while a pair of individual seats will be available as a no-cost alternative. 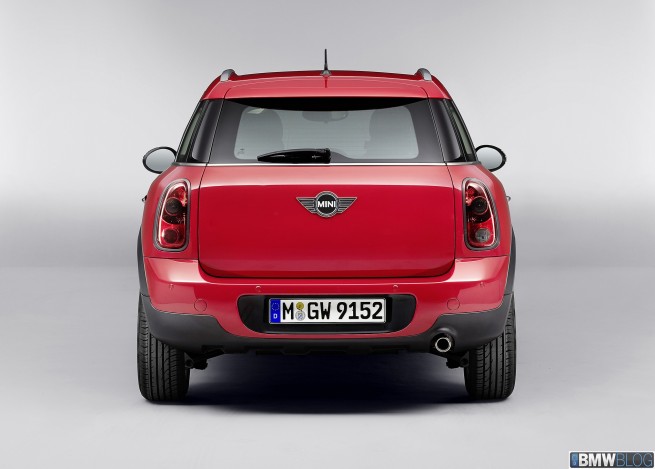 As well as changes to the range of interior colours, interior trim elements and Colour Lines, the selection of exterior paint finishes will also be given a refresh in autumn 2012. New additions include the suitably expressive colour shades Brilliant Copper metallic and Blazing Red metallic. Plus, a restructuring of the equipment packages on offer to customers will make it even easier to customise the MINI Countryman to reflect their tastes.

Customers can choose from six engine variants for the MINI Countryman. The three petrol and three diesel units produce outputs stretching from 66 kW/90 hp to 135 kW/184 hp. Beyond these, there is also the ultra-sporty MINI John Cooper Works Countryman, powered by a turbocharged 160 kW/218 hp engine. The ALL4 all-wheel-drive system fitted as standard on this top-class performance variant is also available as an option for the MINI Cooper S Countryman, MINI Cooper SD Countryman and MINI Cooper D Countryman. All models, with the exception of the MINI One D Countryman, can be ordered with a six-speed automatic gearbox as an alternative to the standard six-speed manual. The impressive efficiency of the engines and gearboxes along with extensive MINIMALISM technology ensure all the MINI Countryman variants achieve an exemplary balance between driving fun and fuel economy. Added to which, from autumn 2012 manual versions of the MINI One Countryman and MINI Cooper Countryman will meet the stipulations of the EU6 exhaust emissions standard due to come into force in 2014. 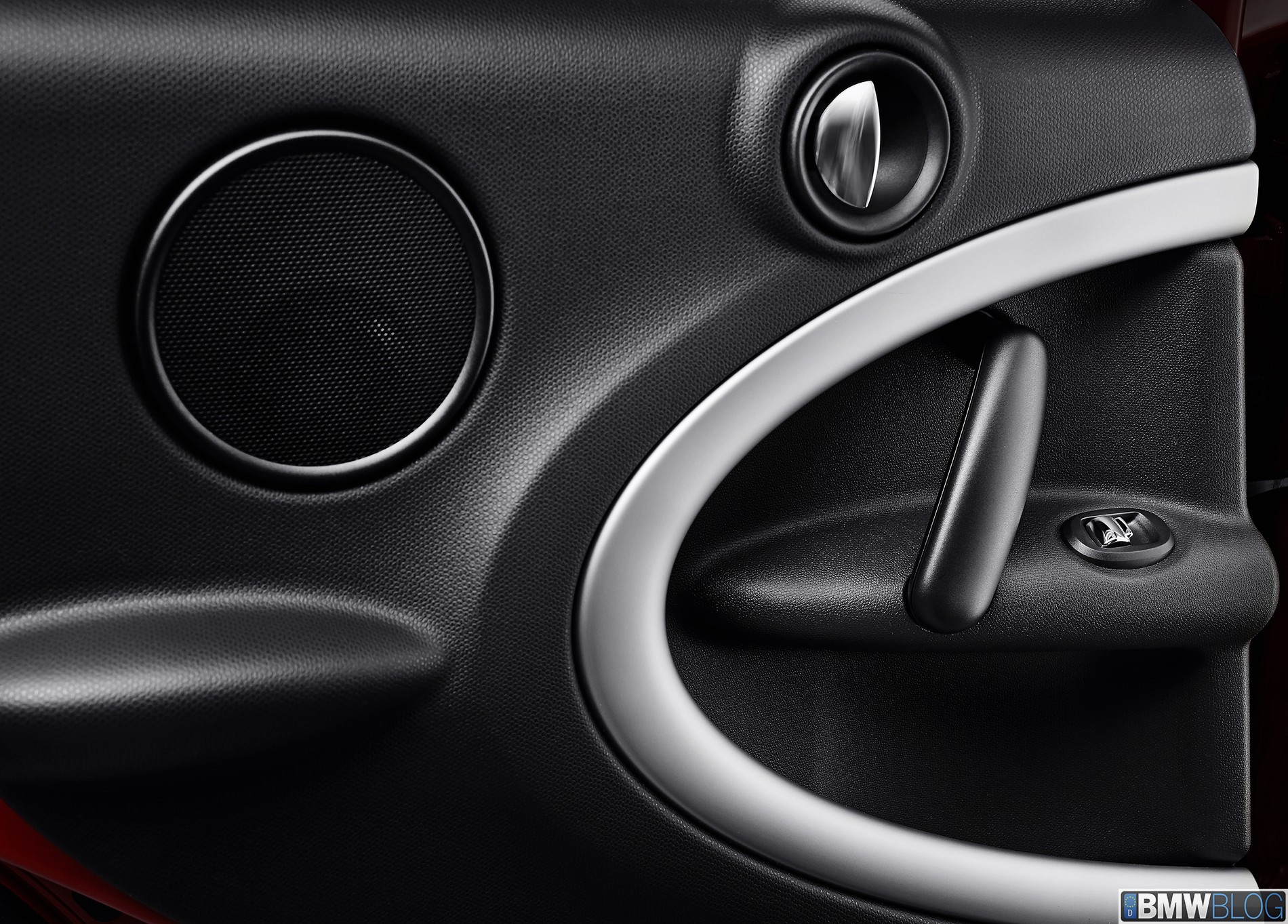 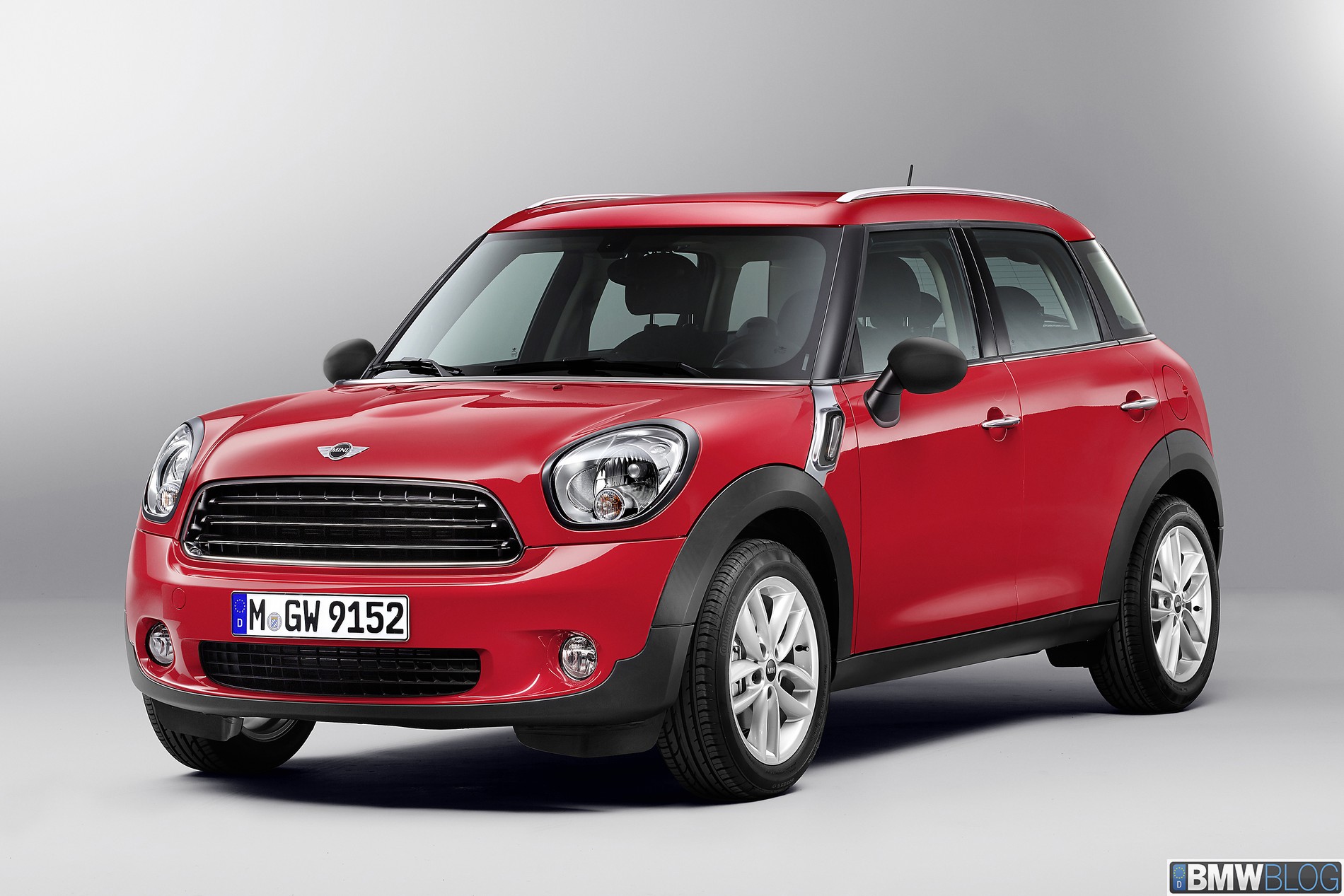 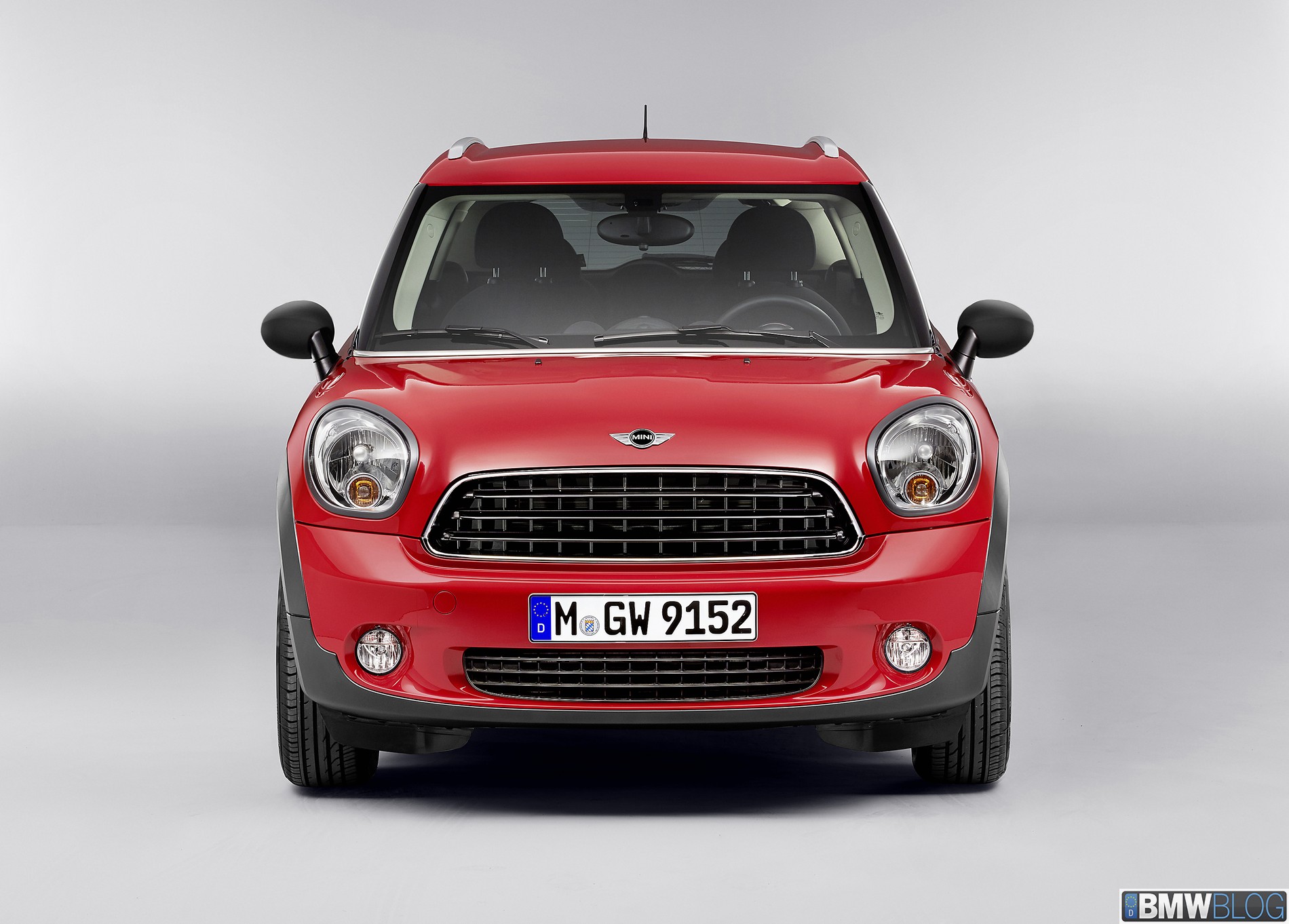 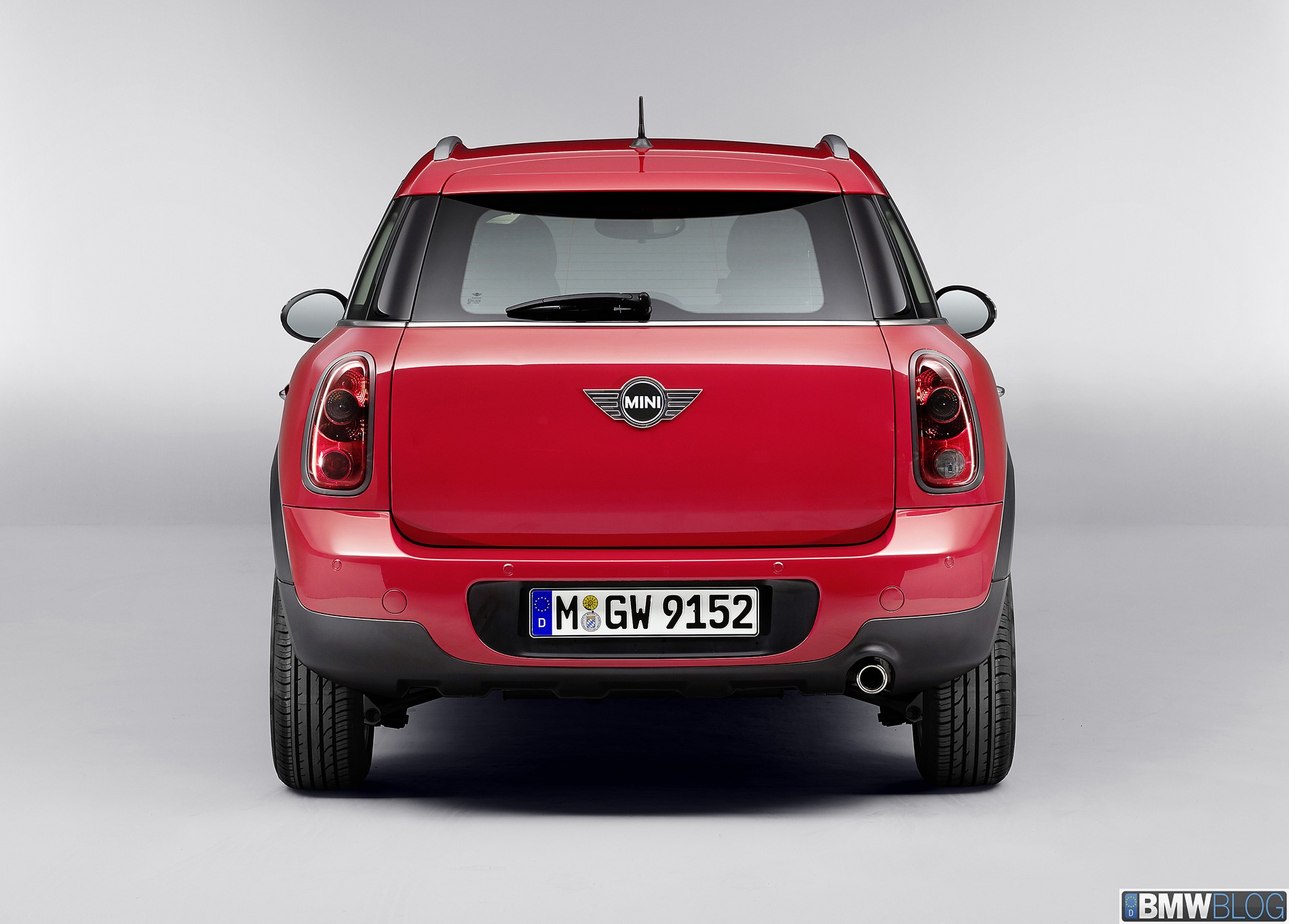 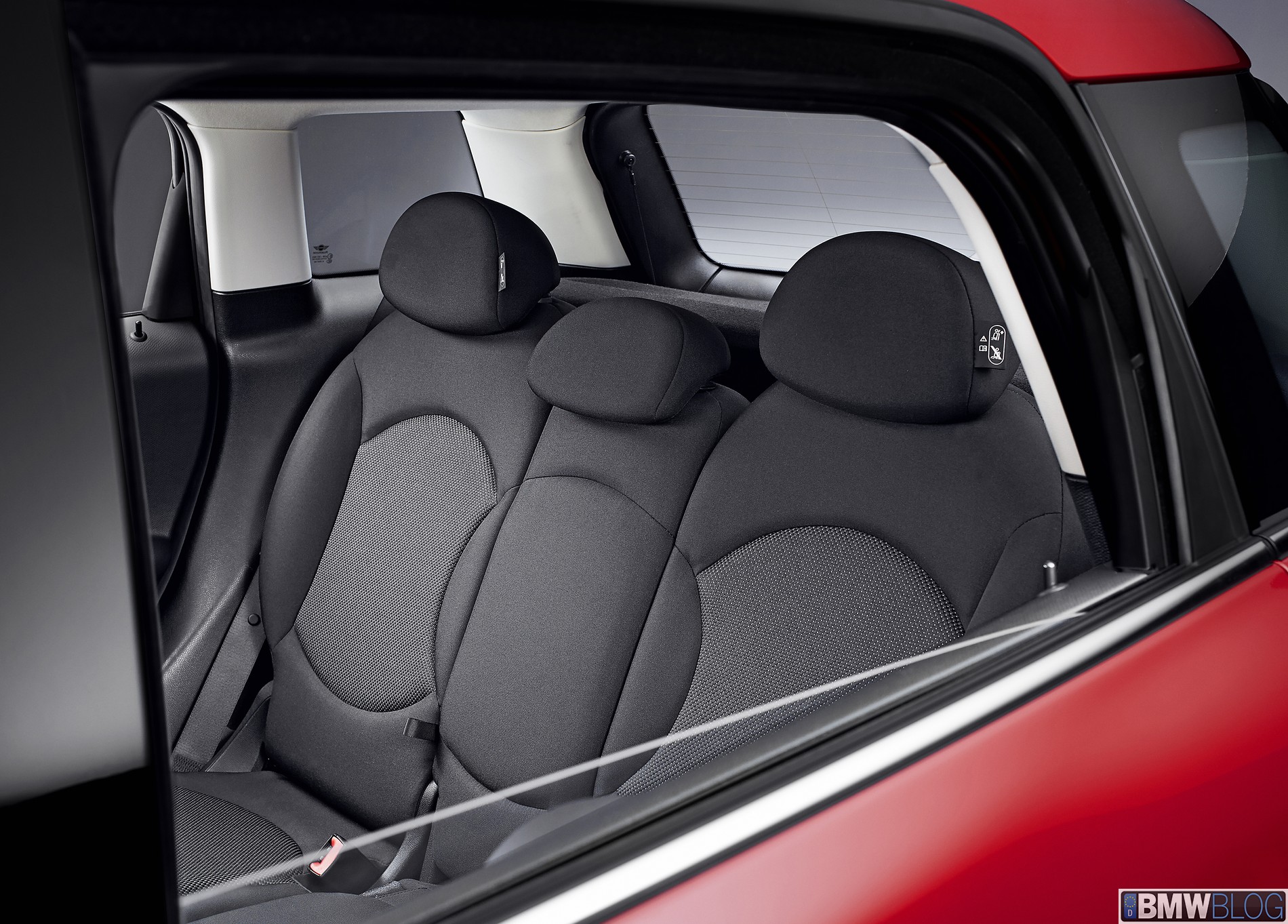 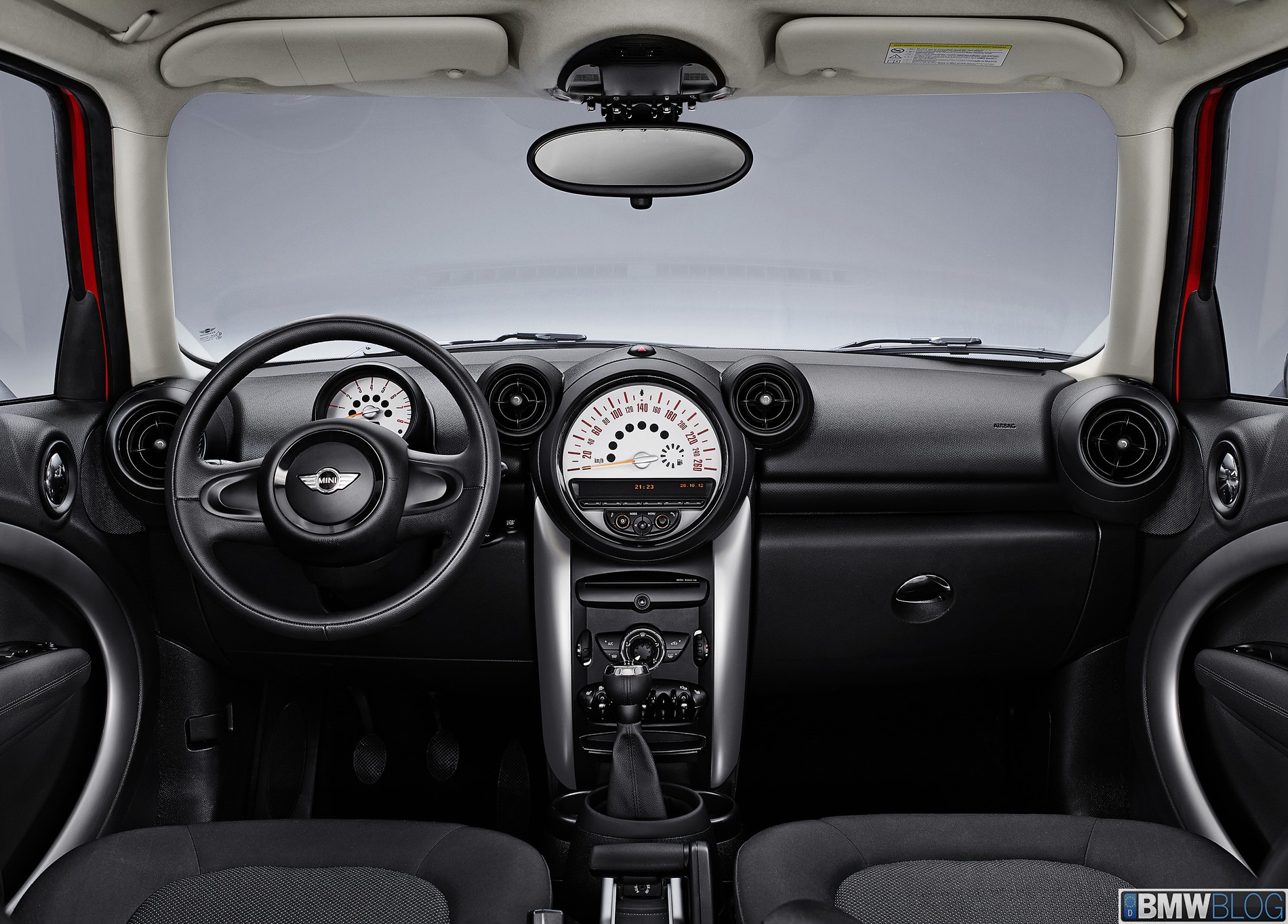 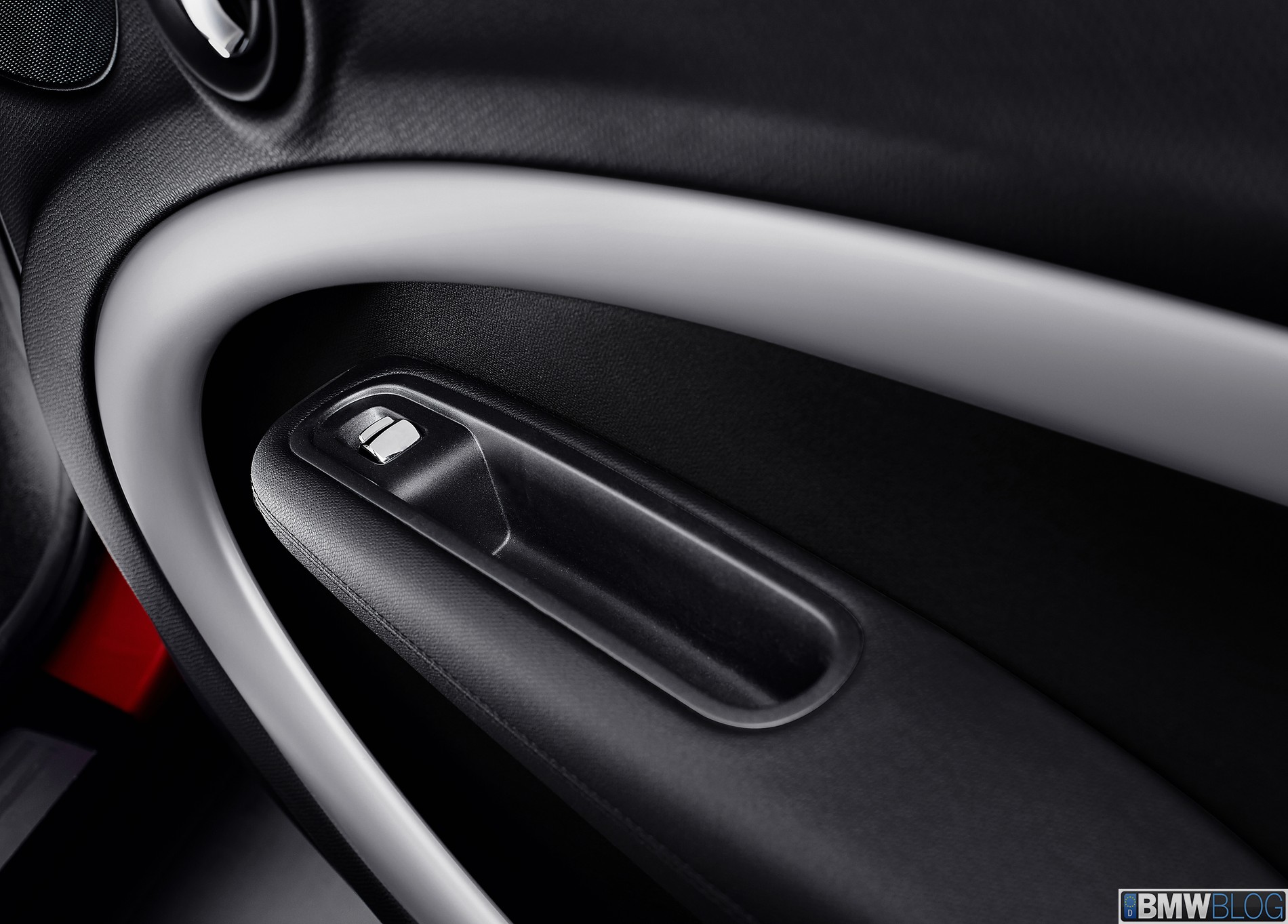 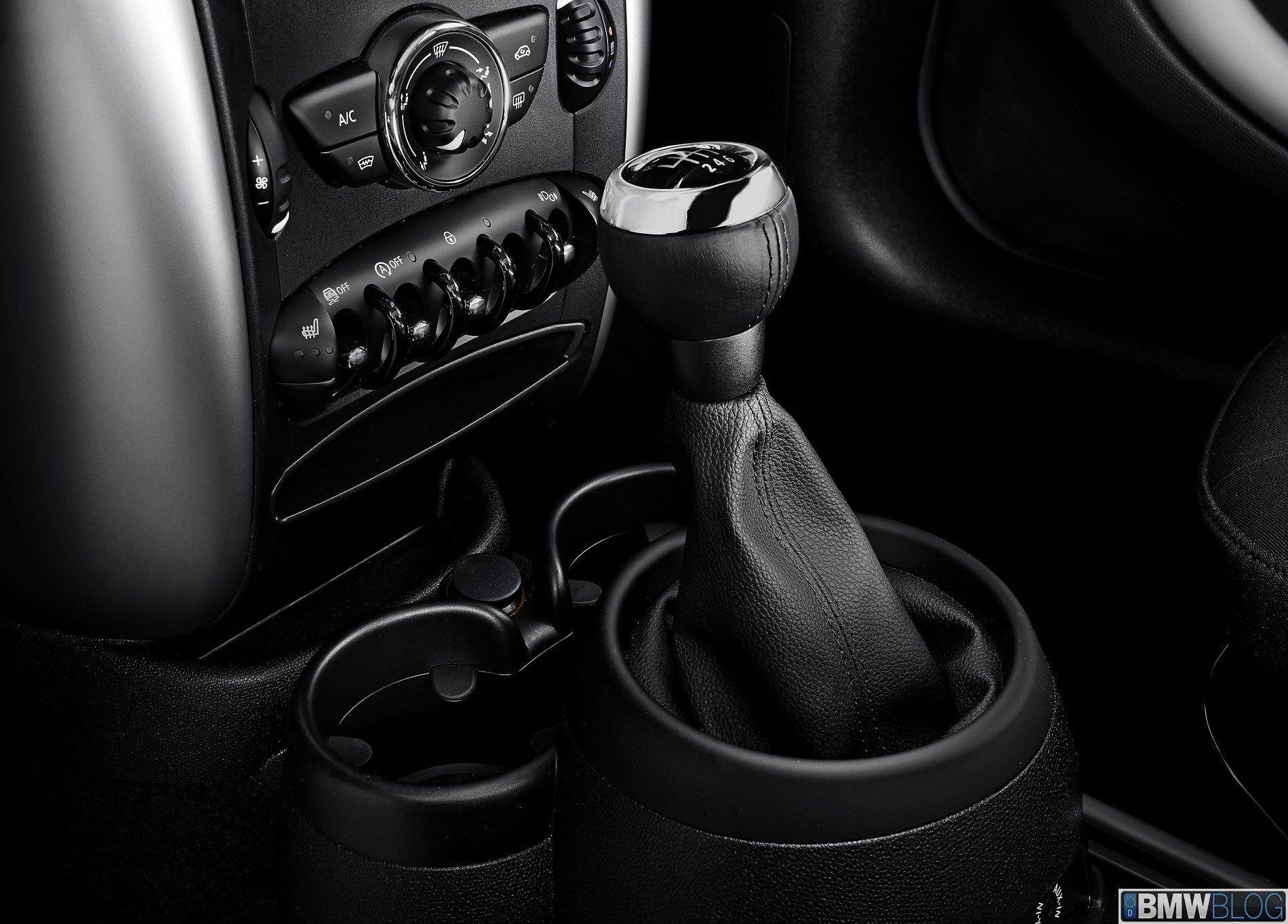 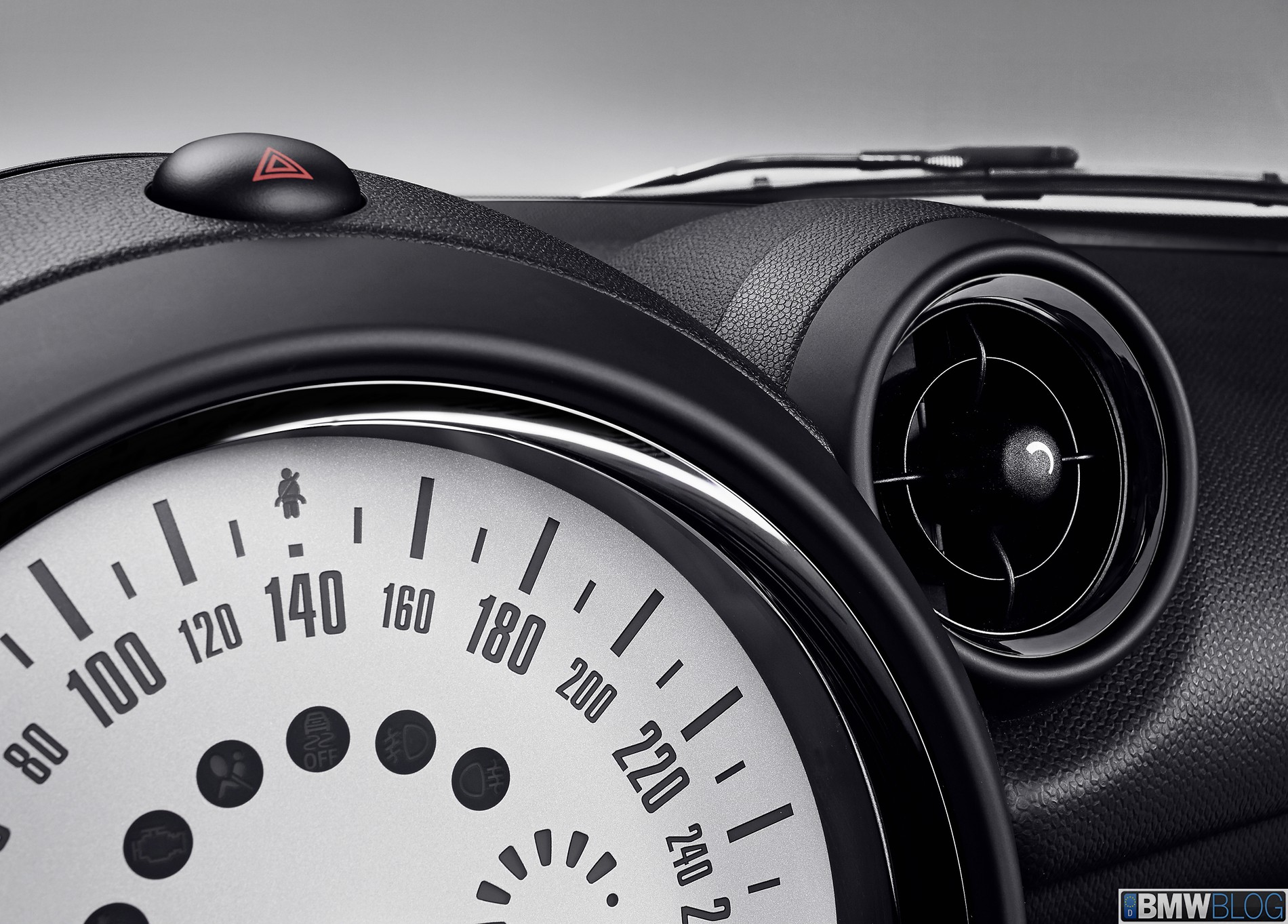 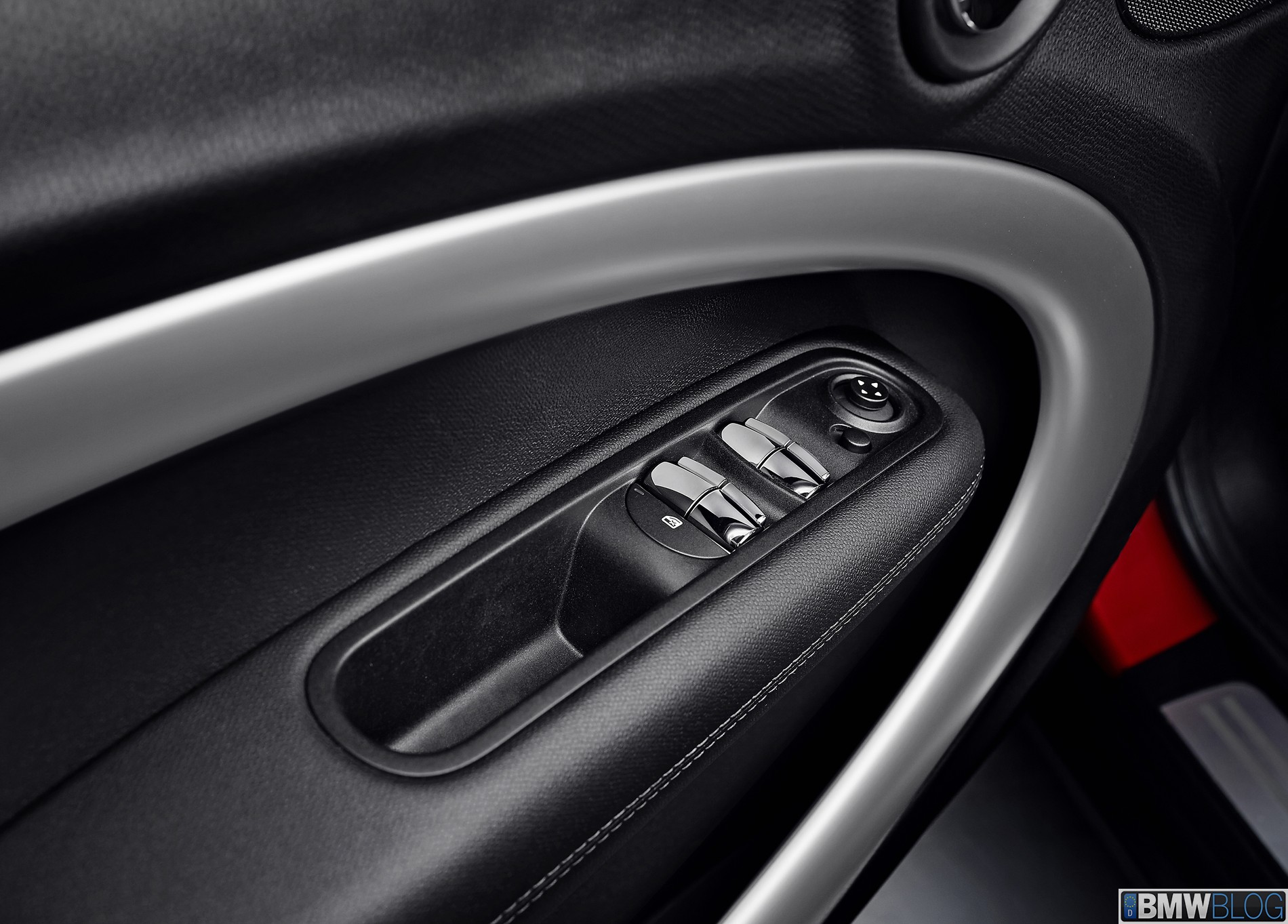 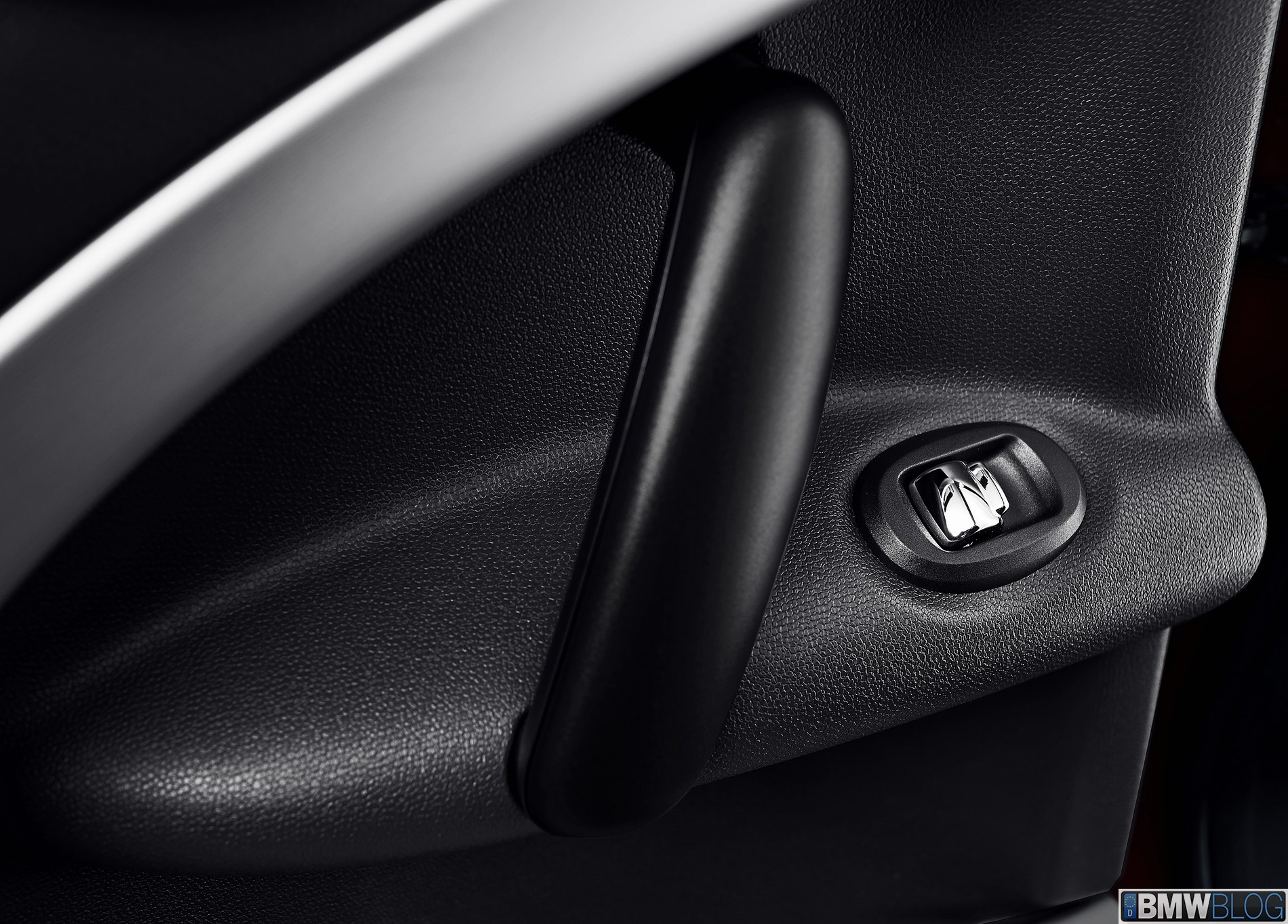