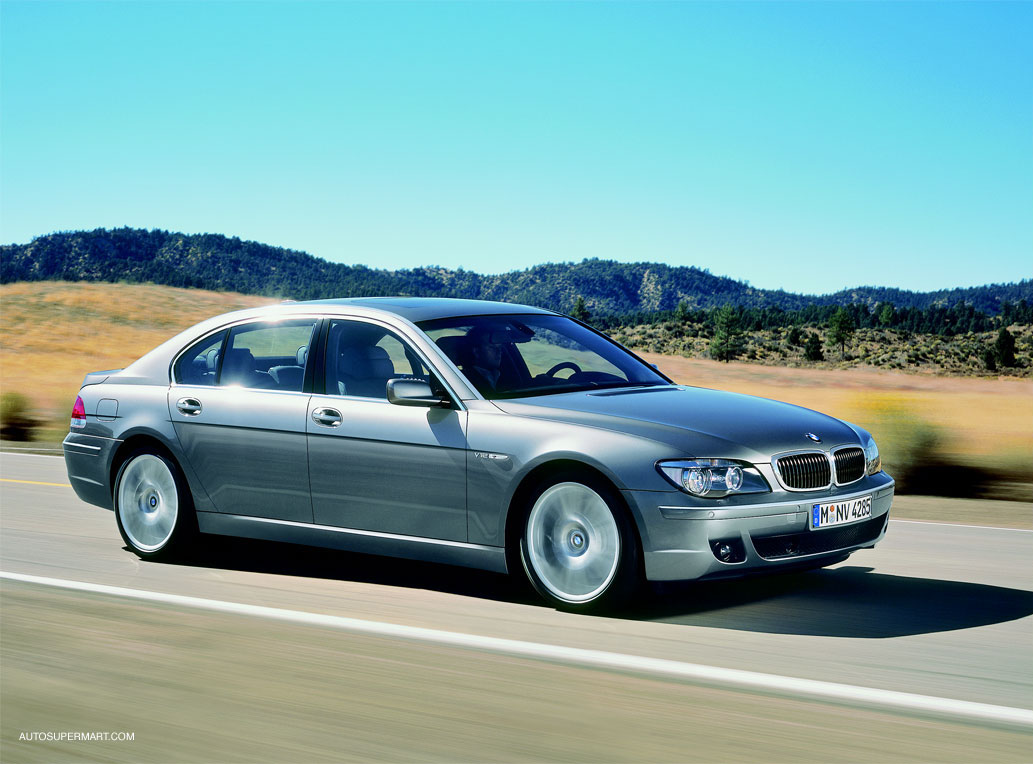 BMW is recalling 7,485 7-Series vehicles manufactured between 2004 and 2007. The company says that the affected 7 Series models may have a software glitch that may allow the doors to inadvertently open when they appear closed.

“The door may unexpectedly open due to road or driving conditions or occupant contact with the door. The sudden opening may result in occupant ejection or increase the risk of injury in the event of a crash,” said BMW in a statement.

The recall applies to vehicles equipped with both Comfort Access and Soft Close Automatic options. No crashes or injuries have been reported in this case. 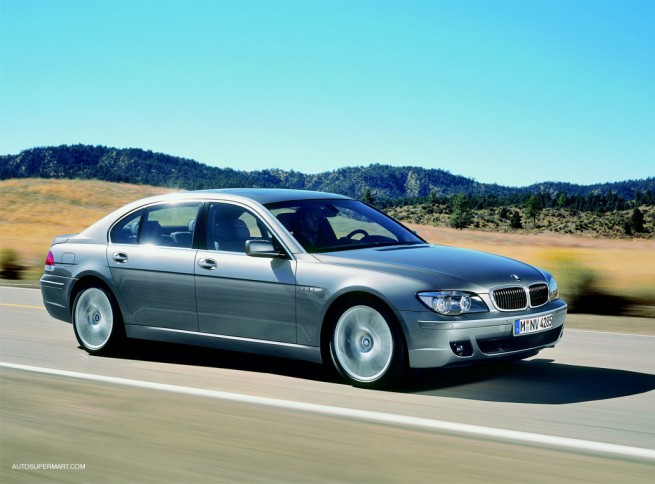 First recall of this kind occurred five years ago in Japan when Japanese Ministry of Land and Infrastructure Transport asked BMW about two complaints alleging inadvertent door opening on 7-Series vehicles in Japan. The vehicles were recalled in Japan in September 2007.

The National Highway Traffic Safety Administration first looked into these accidents in October 2007 when BMW responded but no further inquiries by the agency were made. In 2008, the agency again contacted BMW to inquire about several reports other field reports of the issue and BMW issued a service bulletin that instructed dealerships to update the software for vehicles that would come in. The software update was also included in models produces starting in 2007.

NHTSA didn’t ask about the issue again until May 2011 and further conversations took place with BMW confirming that anywhere between 70 to 80 percent of the affected vehicles had already received the software upgrade.

A recall was issued anyway to fix the remaining vehicles.

In February, BMW agreed pay a $3 million penalty for failing to recall vehicles in a timely fashion.