6,331 units of BMW 1 Series M Coupe were built, but many BMW fans missed the opportunity to order one of the most sought bimmer in the last decade.

Fortunately, there are aftermarket solutions in this case that can help with the build of 1M replicas. German tuner TJ Vehicle Design turns an ordinary 1 Series Coupe into an M-like vehicle from Garching.

While G-Power has shown recently that the engine compartment of the BMW 1-series could carry a supercharged V8 engine, the folks at TJ take an even higher step: the fans’ favorite high-revving S85 V10 powerplant from the last generation M5 and M6 can also be accommodated by the engine bay for the 1 Series. 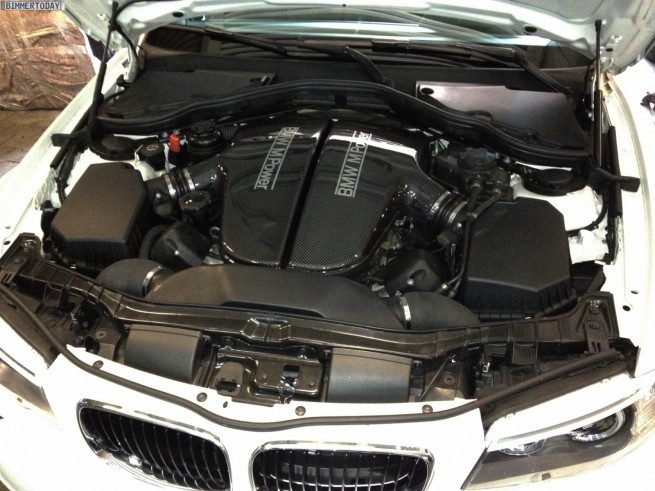 Those of you that experience the engine in a BMW M5 or M6 can imagine what it feels like to have that much power in a small, tight body like the 1 Series Coupe. Furthermore, the 1M-replica by TJ features an S85 with remapped software which brings the power output from 507 to 550 horsepower and a redline of 8600 rpm.

To bring the power of the V10 to the rear axle, TJ Vehicle Design fitted a shortened propshaft from the E60 M5 E60. The SMG transmission, the fuel pump, the oil pan, and many other parts were imported from the M5 model.

To cope with all that insane power, the BMW 1 Series M Coupe by TJ sports the braking system from the BMW X6 M.

The Club Sport suspension from KW is also used combined with 20-inch wheels, which are on 245 and 285 millimeters tires.

The 350 hours of rebuilding work comes with a hefty price: an additional 20,000 Euros over the price of the regular 1 Series Coupe. 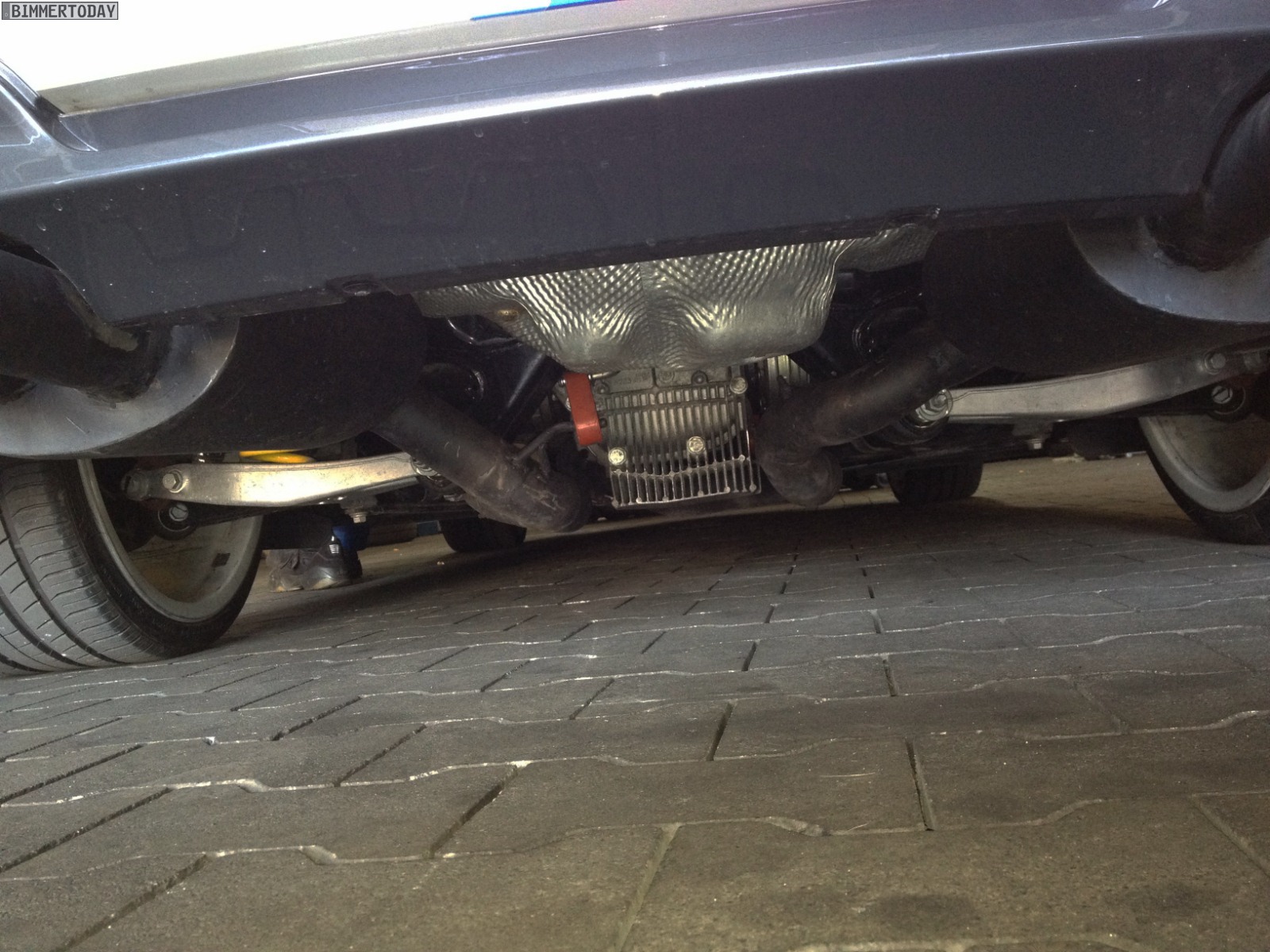