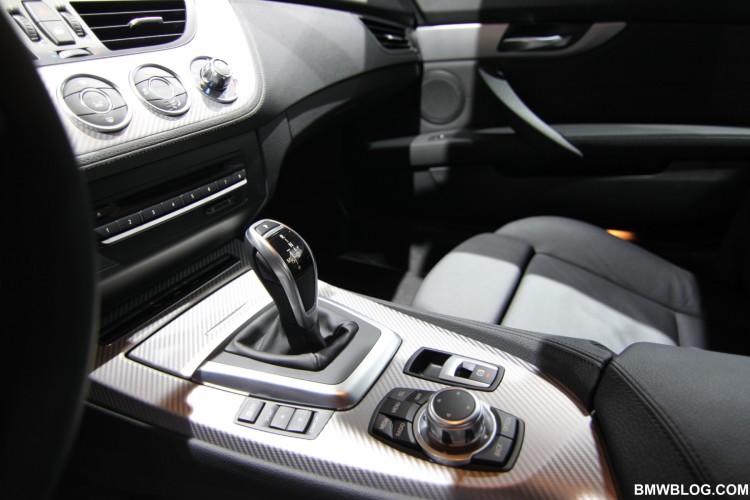 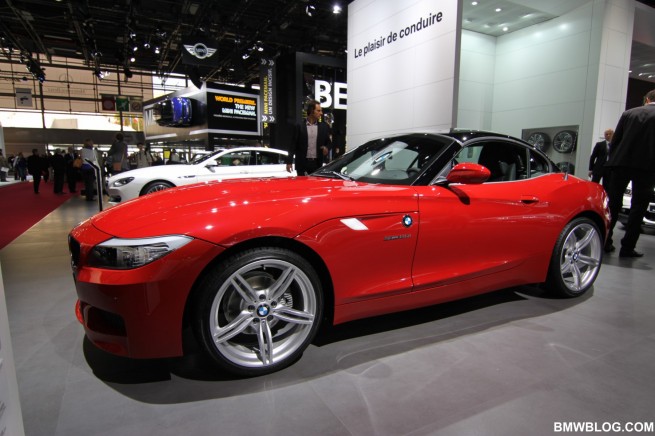 BMW Z4 sDrive20i is equipped as standard with a six-speed manual transmission. Optionally, however, drivers can now leave the shifting to a new eight-speed automatic transmission.

The stunning Melbourne Red paint enhances the sporty lines seen across the car, creating the illusion of “wavy” panels. The Z4 Roadster boasts very long overhangs, typical to a car in this class.