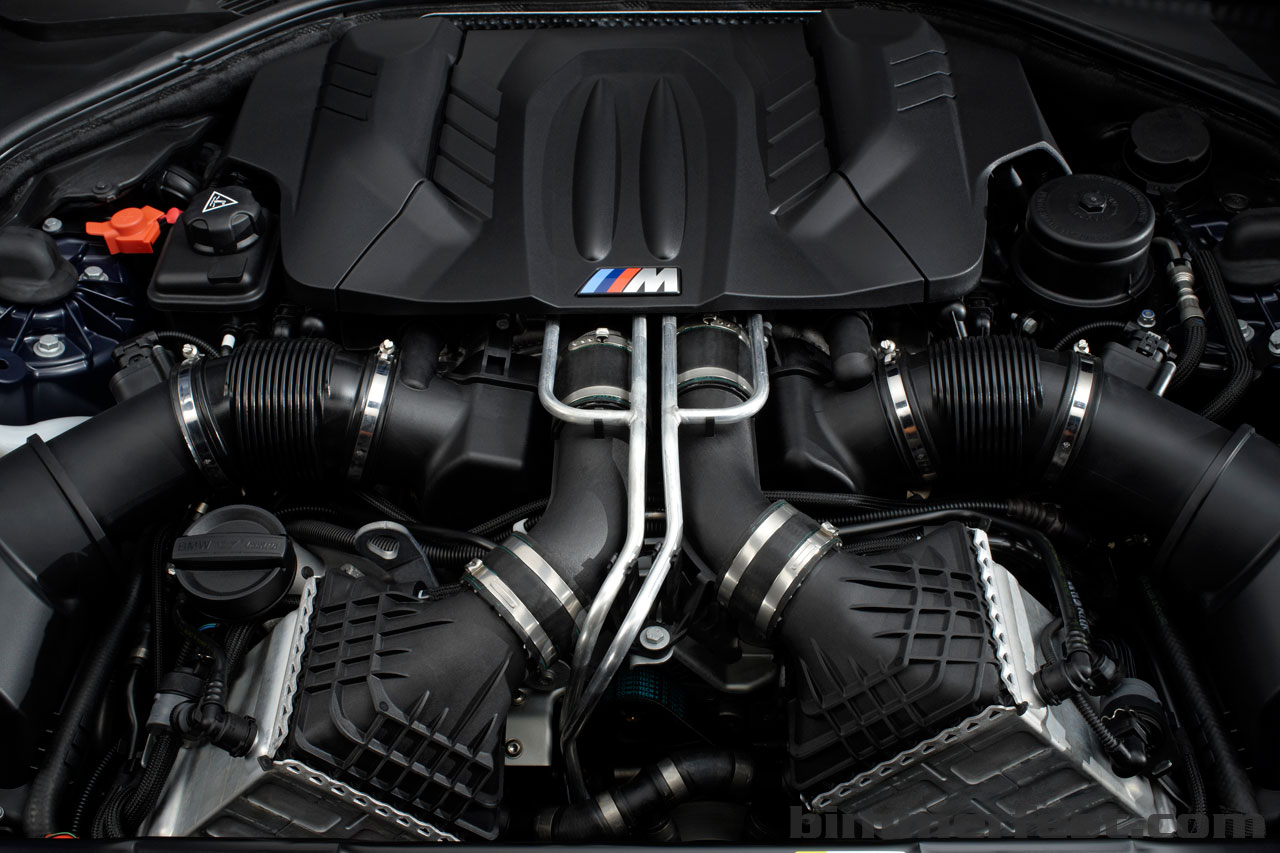 BMWBLOG has just learned that deliveries of the 2013 BMW M5, M6 Coupe and M6 Convertible have been put on hold by BMW due to a potential issue with the engine oil pump in the S63TU powerplant.

The models affected are the ones produced for model year 2013.

The models equipped with the S63TU engine may suffer a sudden loss of oil pressure that could cause severe damage to the engine.

BMW owners that are already in posession of the affected models are being contacted by BMW Customer Service and instructed to refrain from driving the vehicle. 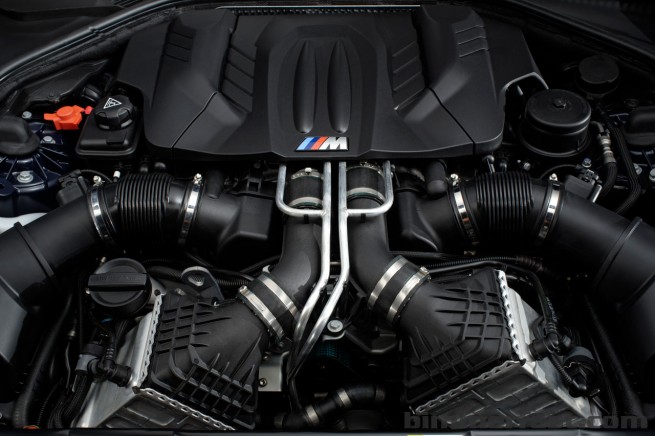 We reached out to BMW for an official statement. Stay tuned!

BMW has issued a delivery stop and will recall some 2013 M5 and M6 vehicles produced between July and September 2012. Through its own quality control process BMW has become aware of a manufacturing defect in the engine oil pump in some vehicles. Should the oil pump fail, the engine would lose oil pressure, potentially causing severe engine damage.

Because of this potential, BMW and its dealers will stop delivery of all affected vehicles until the recall repair has been completed. The repair will involve removing the oil pump and replacing it with a correctly manufactured unit.