New BMW 3 Series is crowned What Car? Green Car of the Year 2012 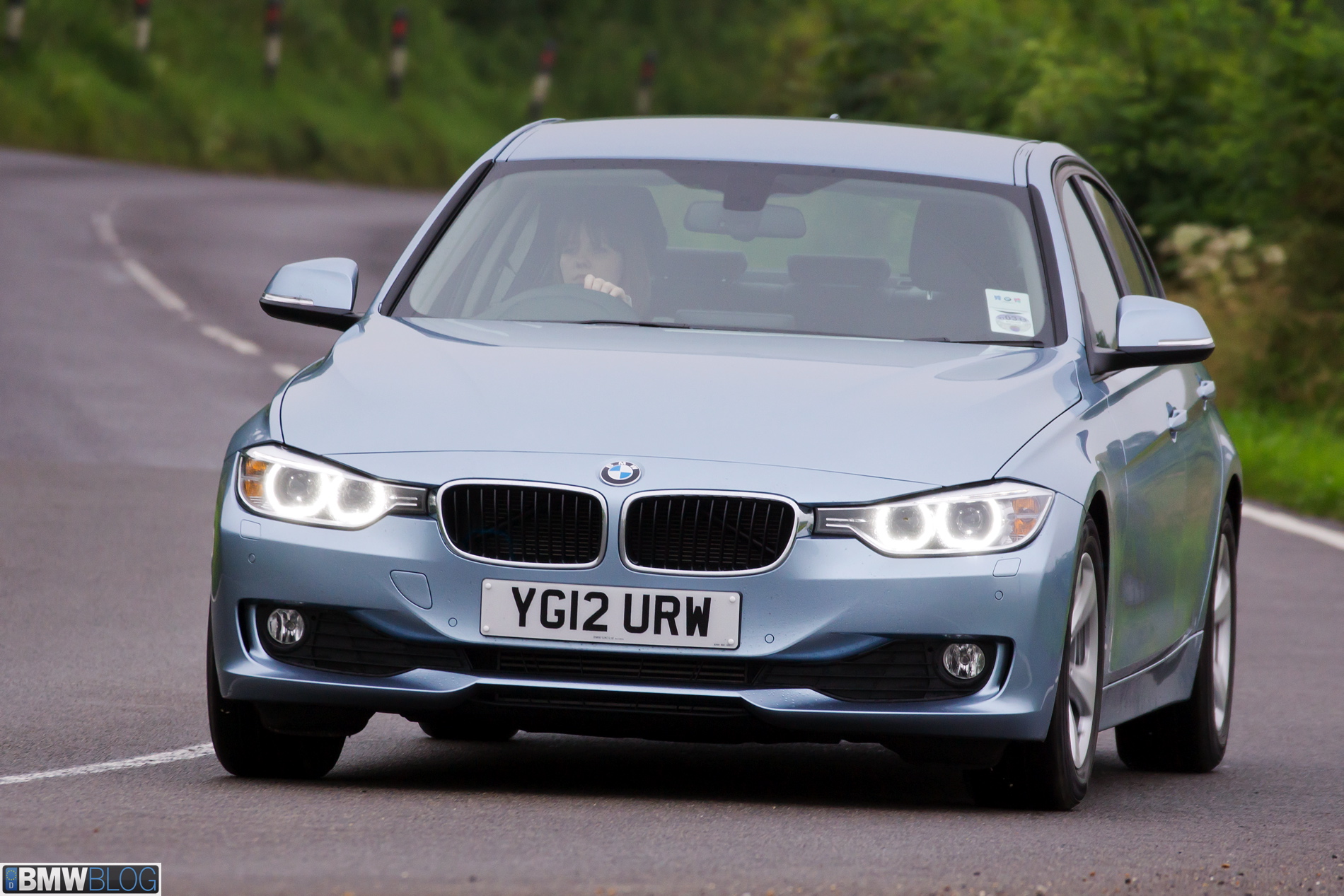 The new BMW 320d EfficientDynamics Saloon has fought off tough competition to once again be crowned Best Executive Car of the Year at the What Car? Green Awards 2012, going on to top the field and be awarded the prestigious accolade of Green Car of the Year.

The BMW 320d EfficientDynamics Saloon won over the judges with its unconventional statistics, combining outstanding fuel efficiency and emissions with impressive performance. With a combined fuel consumption of 68.9mpg and CO2 emissions of 109g/km, the 320d EfficientDynamics Saloon is still capable of traveling from zero to 62mph in 8.0 seconds. It was this no-compromise blend that ensured the most parsimonious 3 Series model took the top green honor. 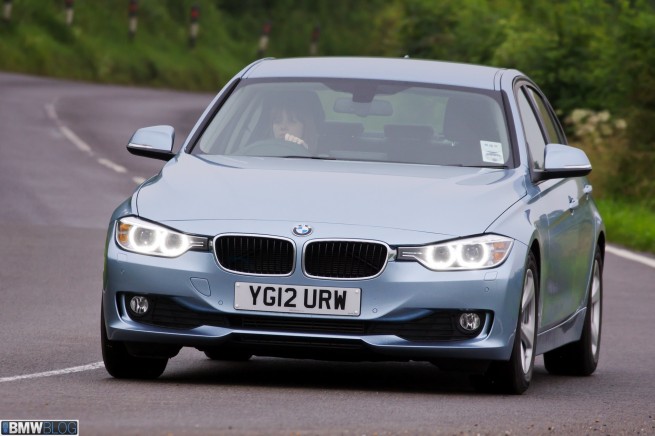 Not to be left in its big brother’s shadow, the most frugal BMW in the range, the BMW 116d EfficientDynamics 5-door Sports Hatch, was also awarded Small Family Car of the Year. Emitting just 99g/km CO2 means that not only is it exempt from the London Congestion charge and qualifies for free VED but it also only incurs 13 per cent benefit in kind company car tax. All of this, together with its nimble handling and generous equipment levels, ensured that the cleanest BMW was a worthy winner.

Chas Hallett, What Car? editor in chief, said: “BMW’s engineers have worked very hard on their conventional engines and have given them some very unconventional green vital statistics. The choice of the 320d EfficientDynamics automatic Saloon as What Car?’s Green Car of the Year was a unanimous one. The 320d lets consumers who want to do their bit for the planet do so without compromise.”