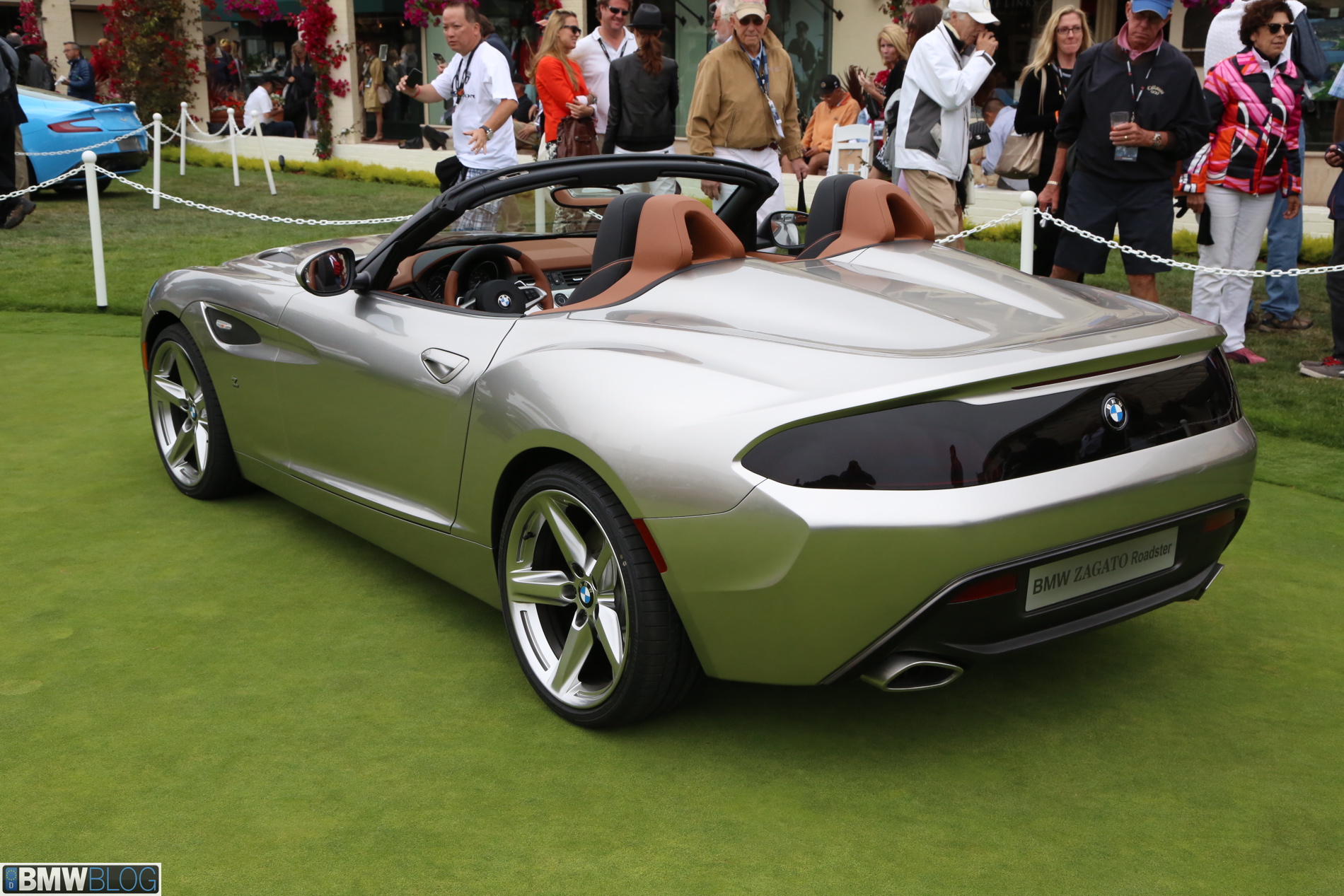 One of the first things that stand out on the one-off roadster is the the exclusive exterior paint finish, a brilliant grey with impressive depth, appears to wrap the car’s body in a cloak of liquid metal. Depending on how the light hits the body, the color spectrum ranges from dark grey to a light silver. 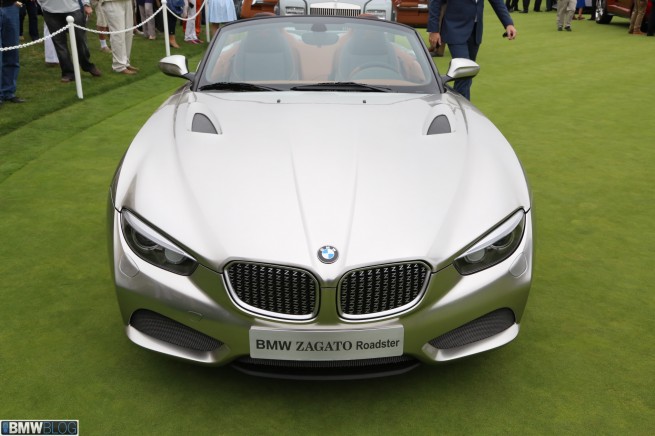 The BMW Zagato prodigy maintains the design characteristics of a roadster and builds atop the idea of the Z4. But this is more than just another roadster. “This car is not designed only as an elegant convertible, but also as a masculine and extremely dynamic sports car which evokes a powerful driving experience,” says Zagato chief designer Norihiko Harada, describing the design philosophy behind the BMW Zagato Roadster.

A low-set kidney grille, complete with intricate z-design grating, as well as focused twin circular headlights and a three-dimensional front apron shape the expressive face of the BMW Zagato Roadster. The contoured hood extends this aura of dynamism with its sweeping lines and taut surfaces, while a pair of air intakes carved into the hood supply the engine compartment with more air and hints at the brawny powerplant inside. The focused headlights accentuate the car’s driver-oriented character and high-speed concept; the “razorlight” – a precise LED light strip set into the matt surface above the headlights – finishes these elements off with an extra touch of class.

The roll-bars of the BMW Zagato Roadster are quintessentially Zagato. The designers took their inspiration for these technical components from an aircraft wing and experimented with their mass before settling on a dynamic forward-leaning focus and powerful structure.

The colors and materials marking the transition from interior to exterior exude a special exclusiveness. A strip of brown leather wraps around the interior like a rail to create a visual connection between the inside of the car and it’s exterior. The brown leather extends from the instrument panel over the door sill and around behind the seats, and even incorporates the roll bars.

Here is a photo gallery of the BMW Zagato Roadster displayed on the Concepts Lawn in Pebble. 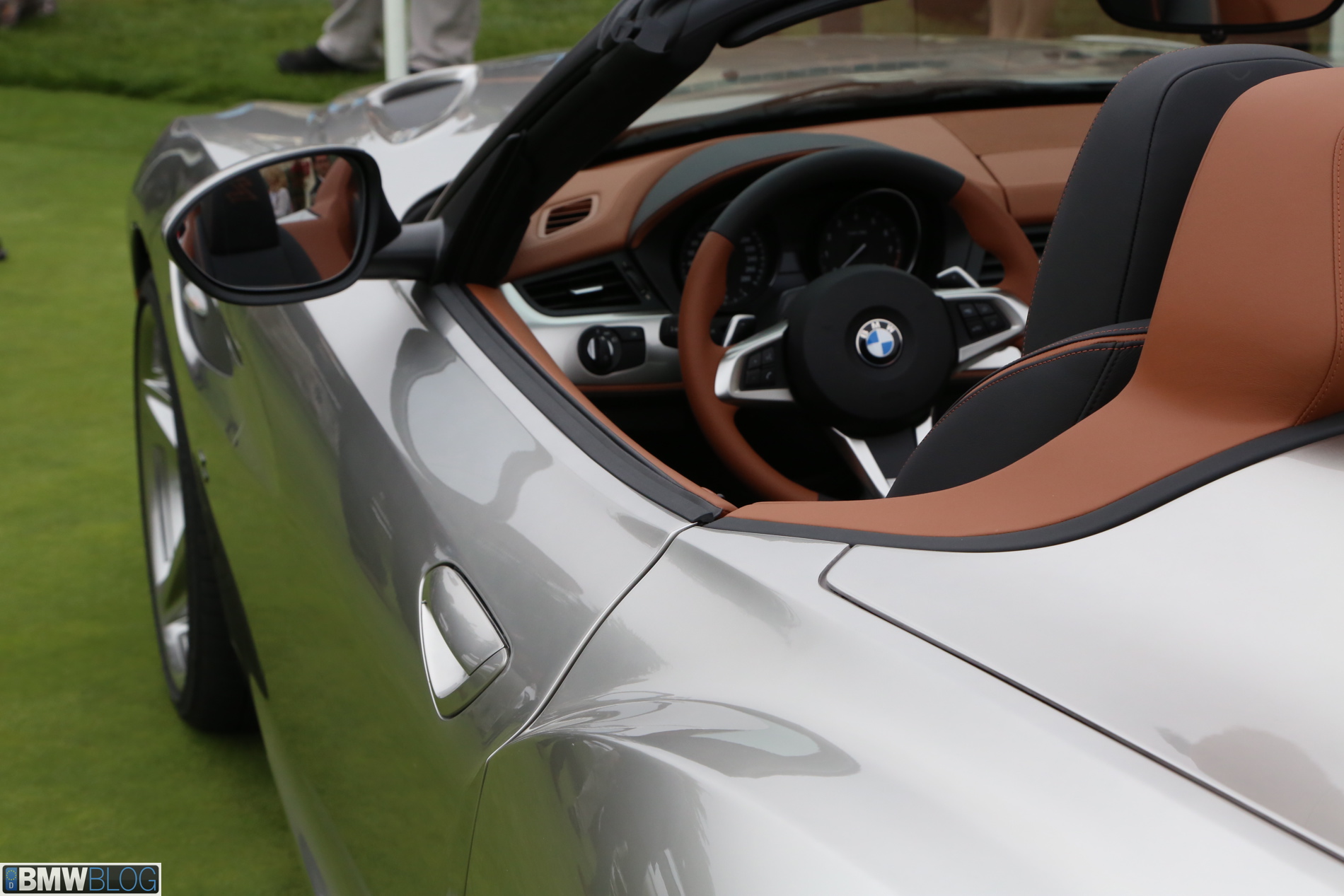 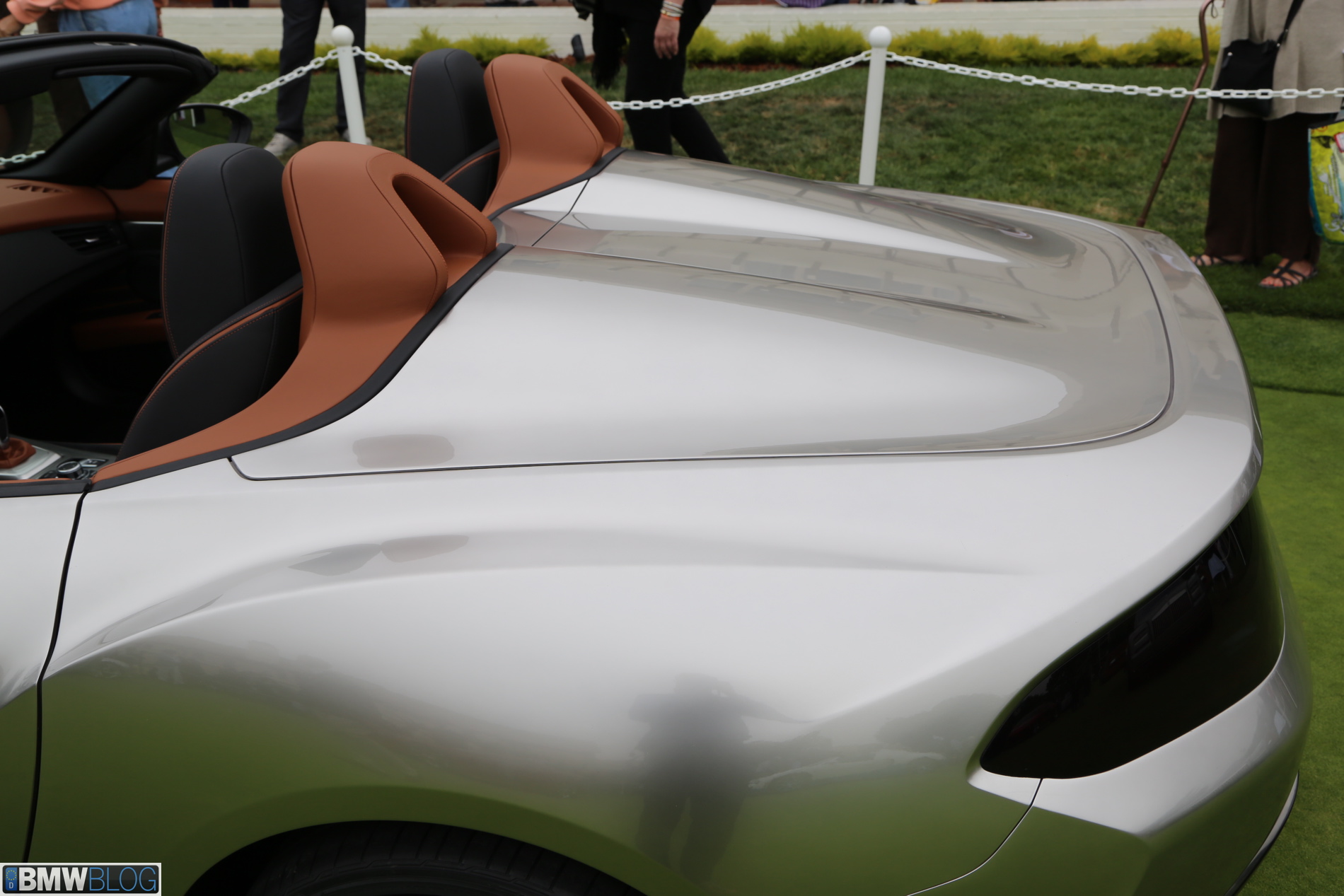 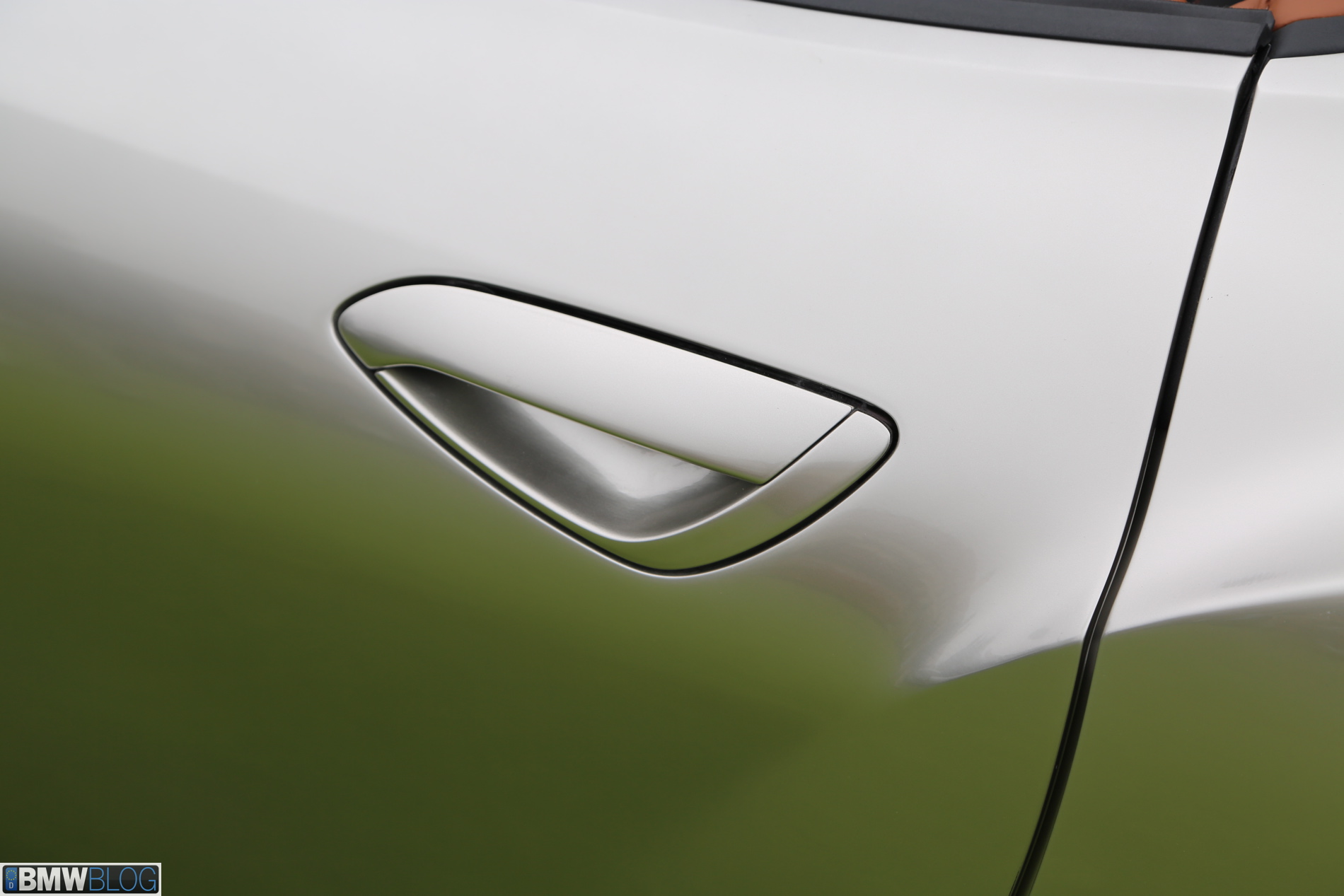 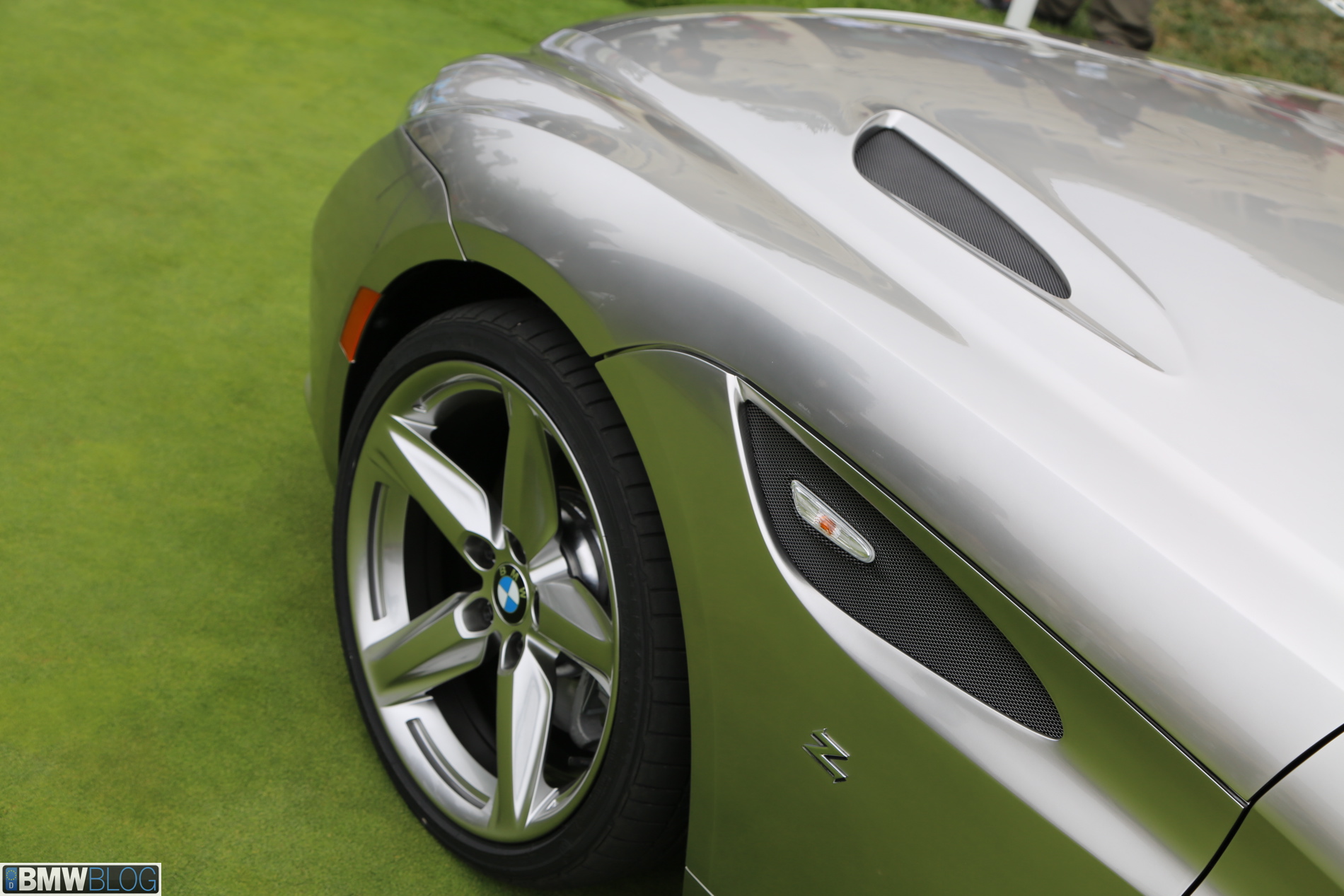 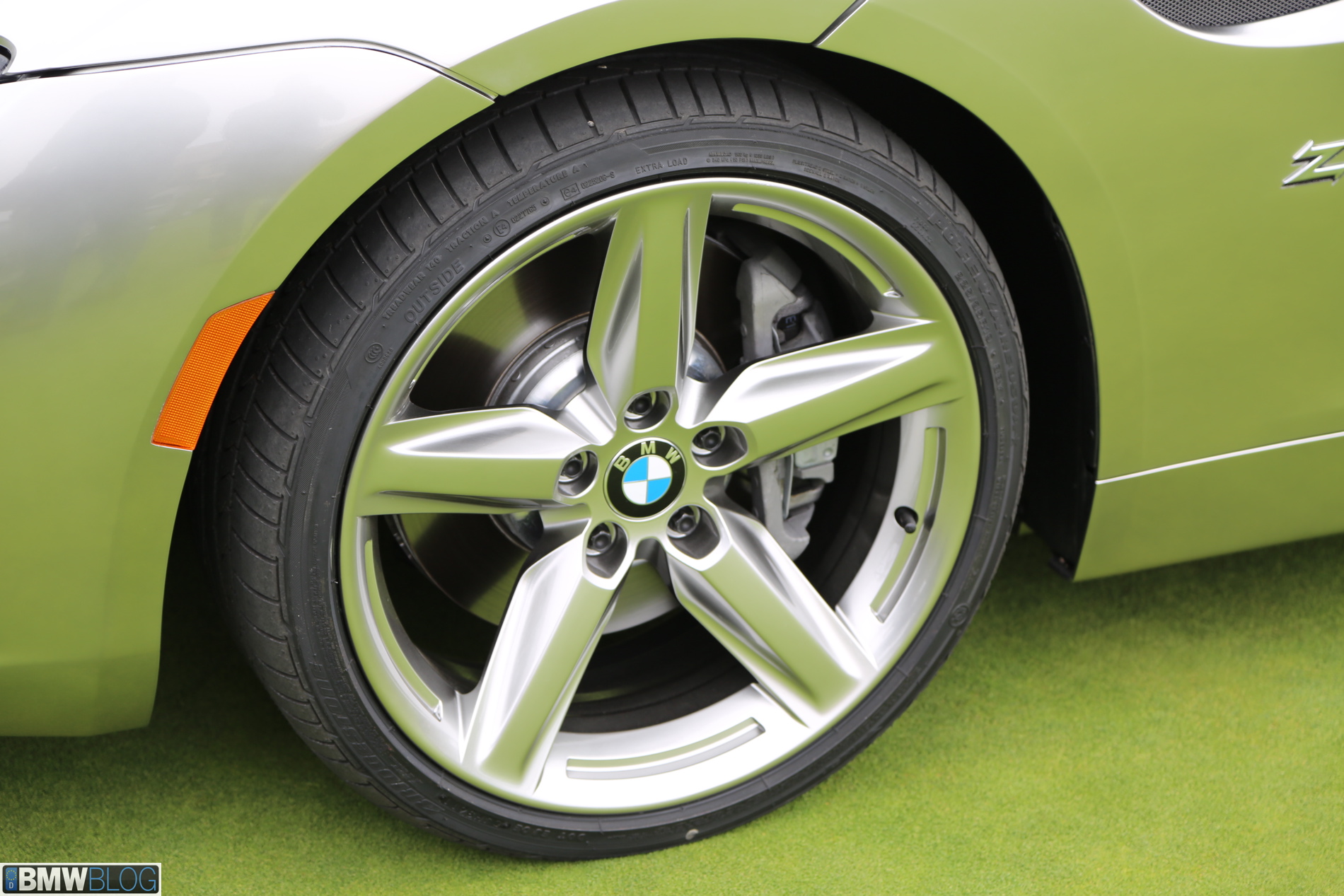 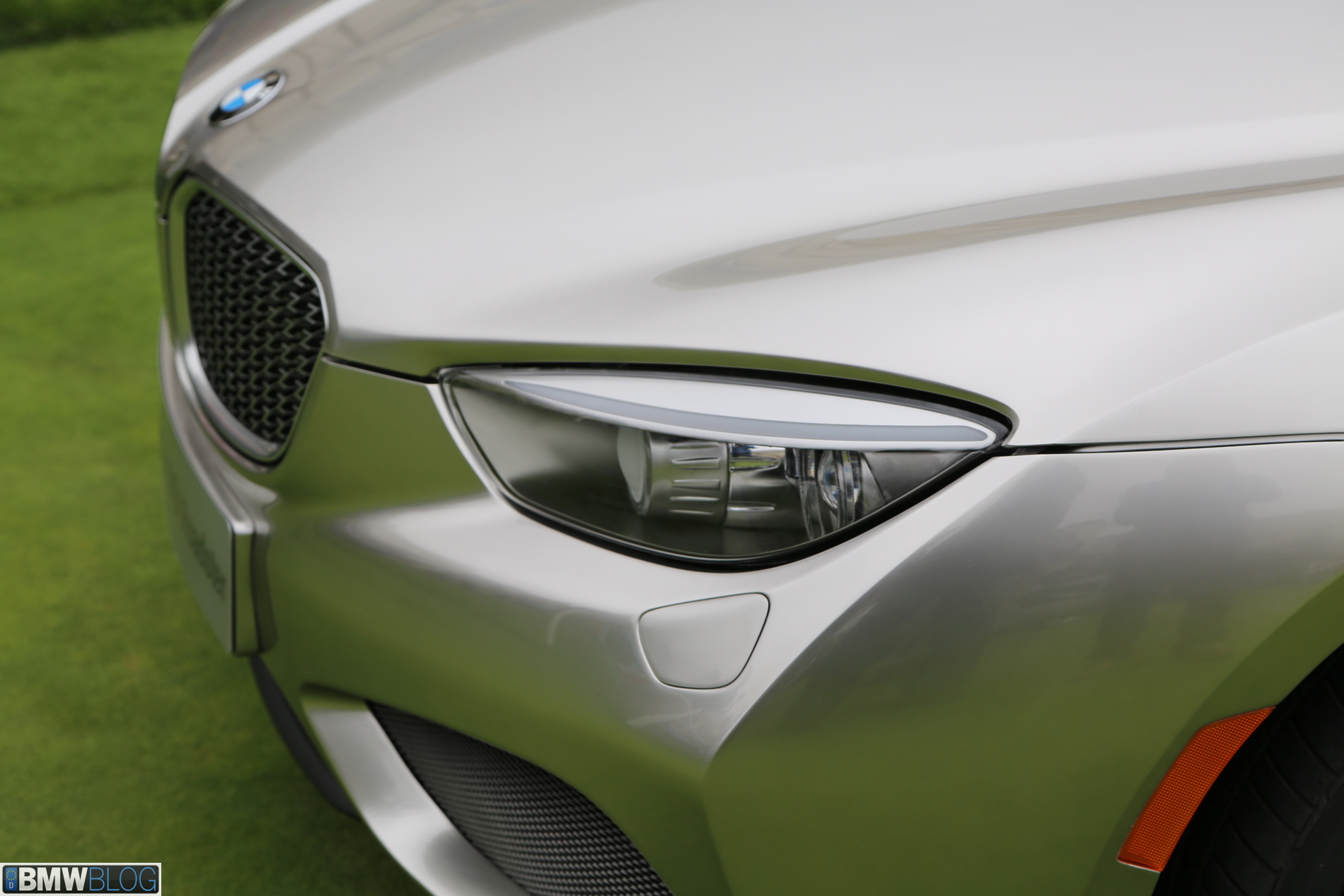 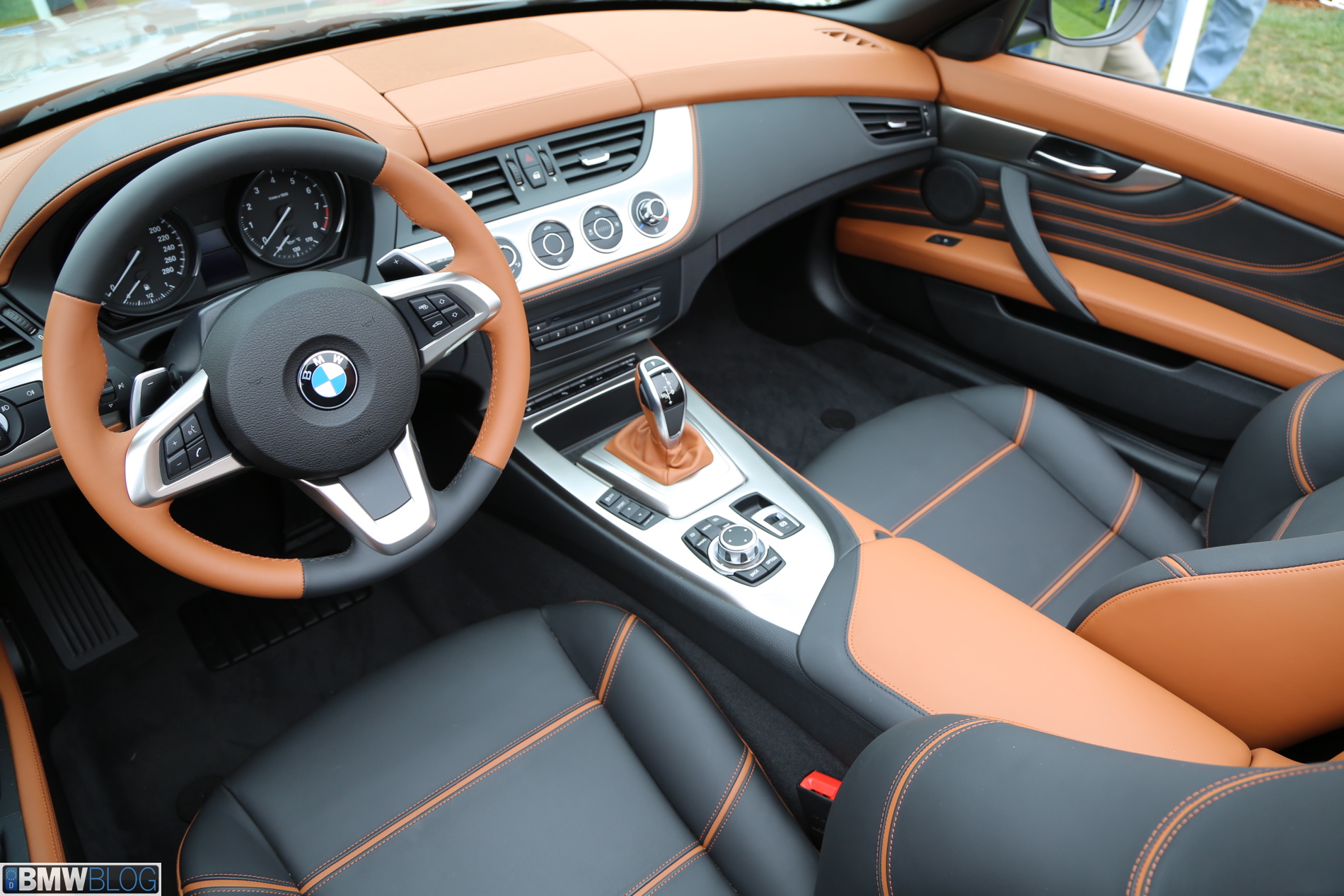 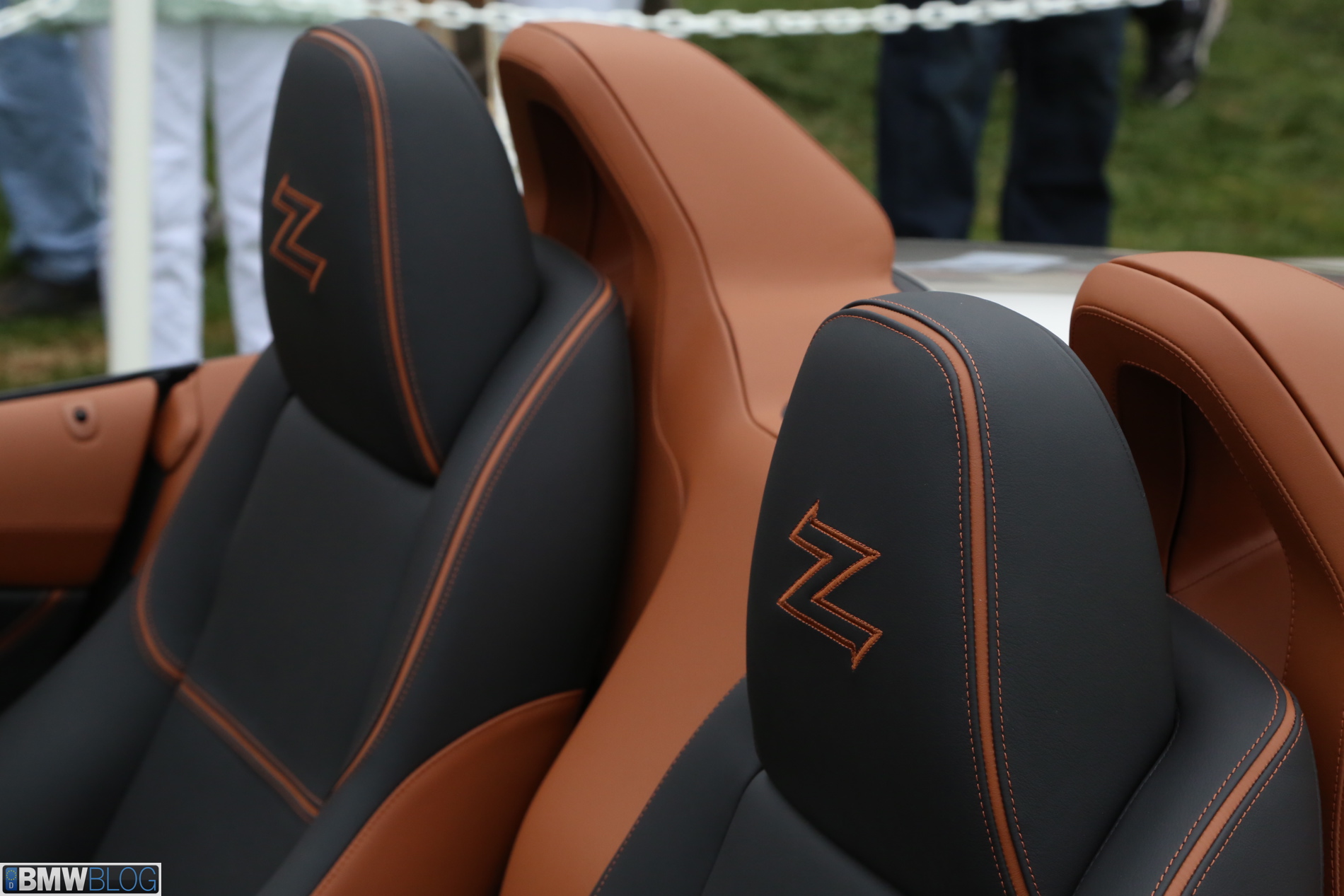 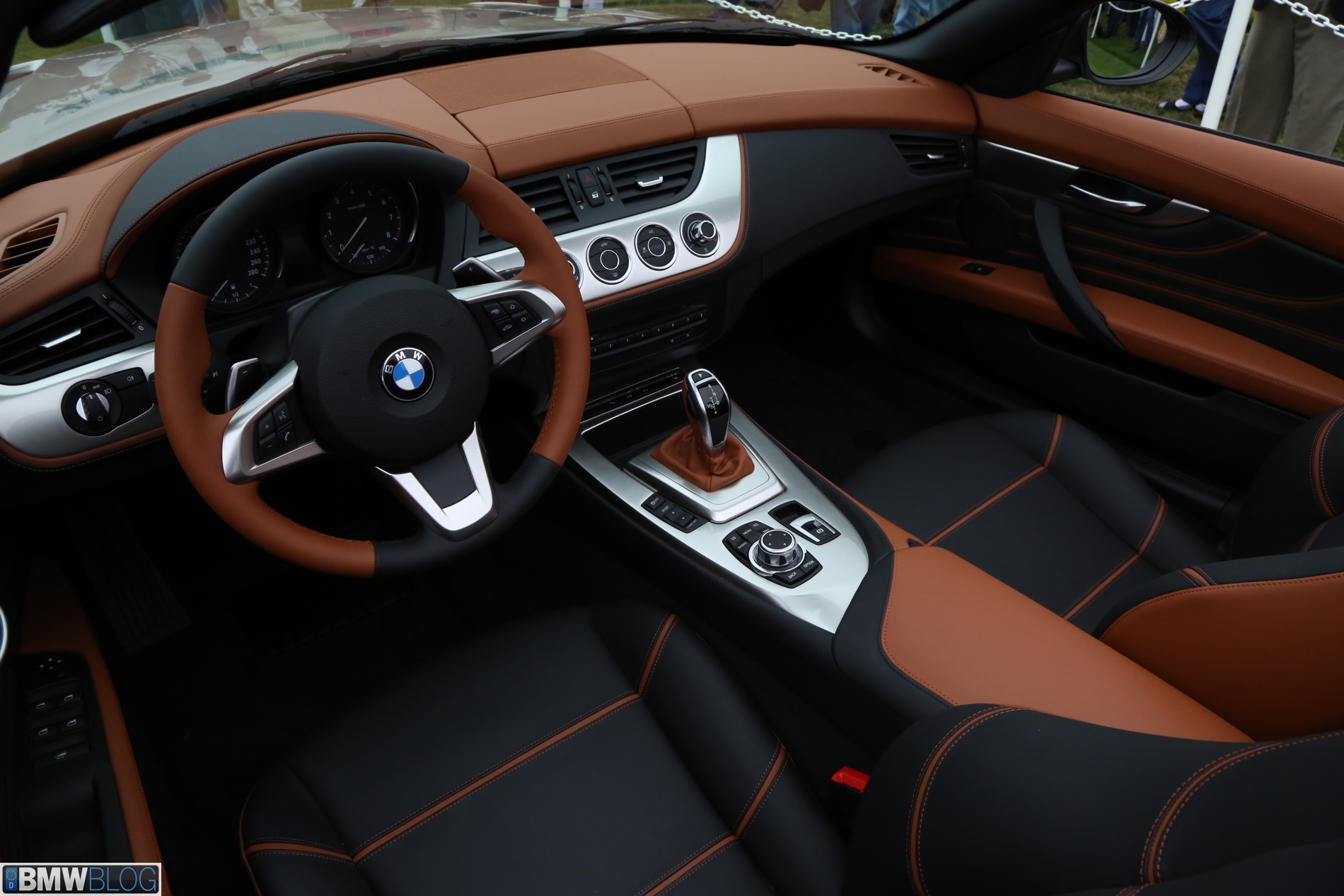 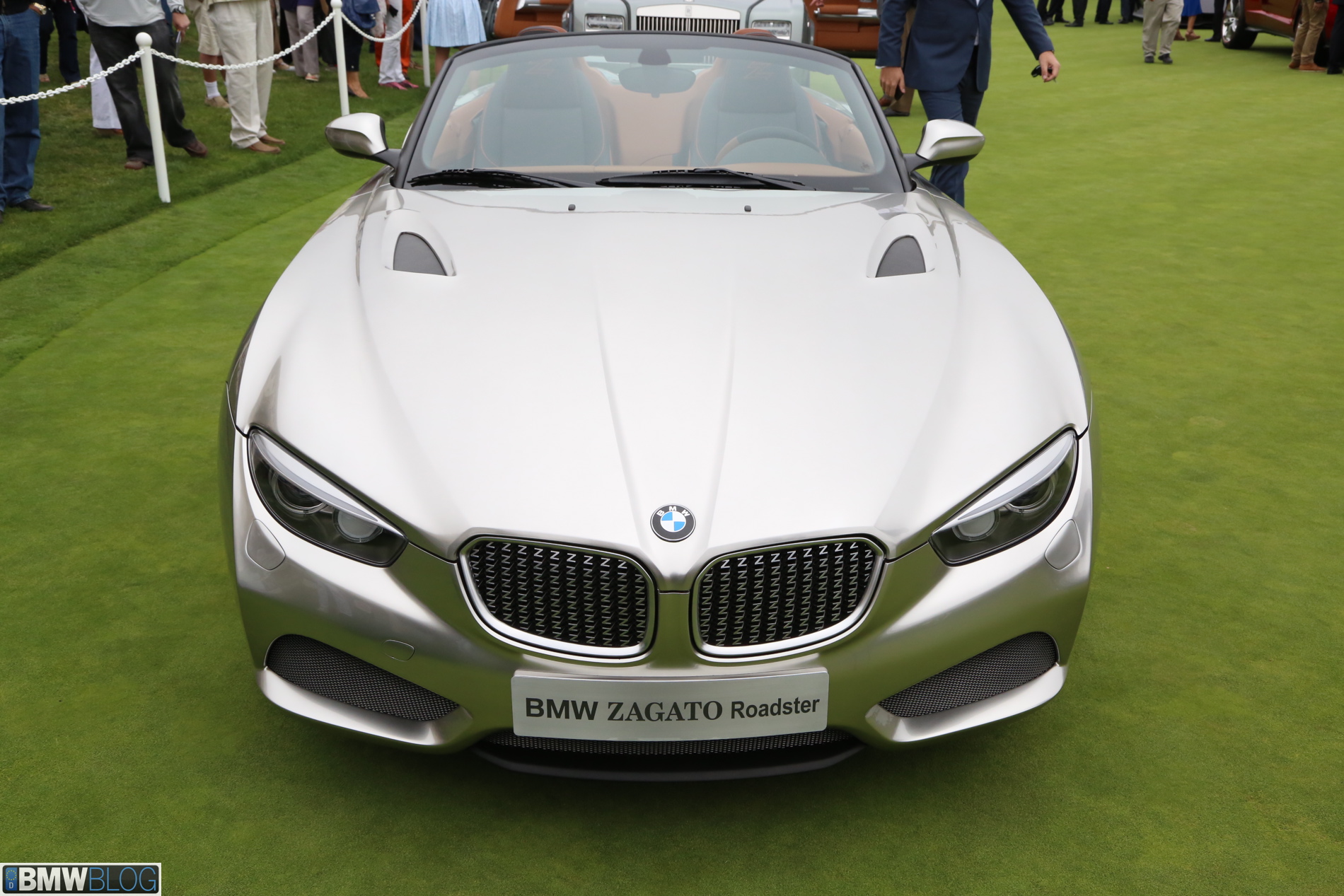 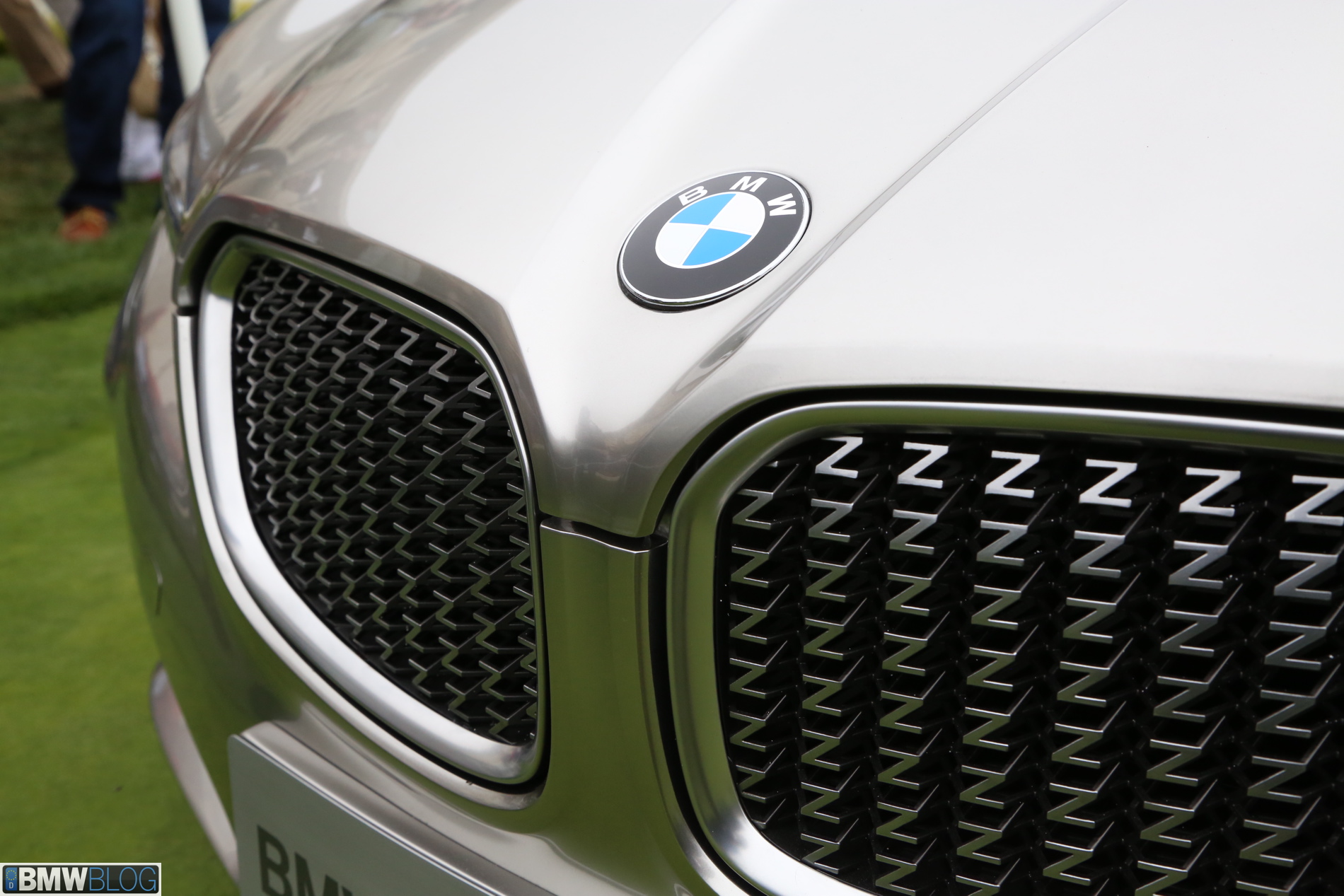 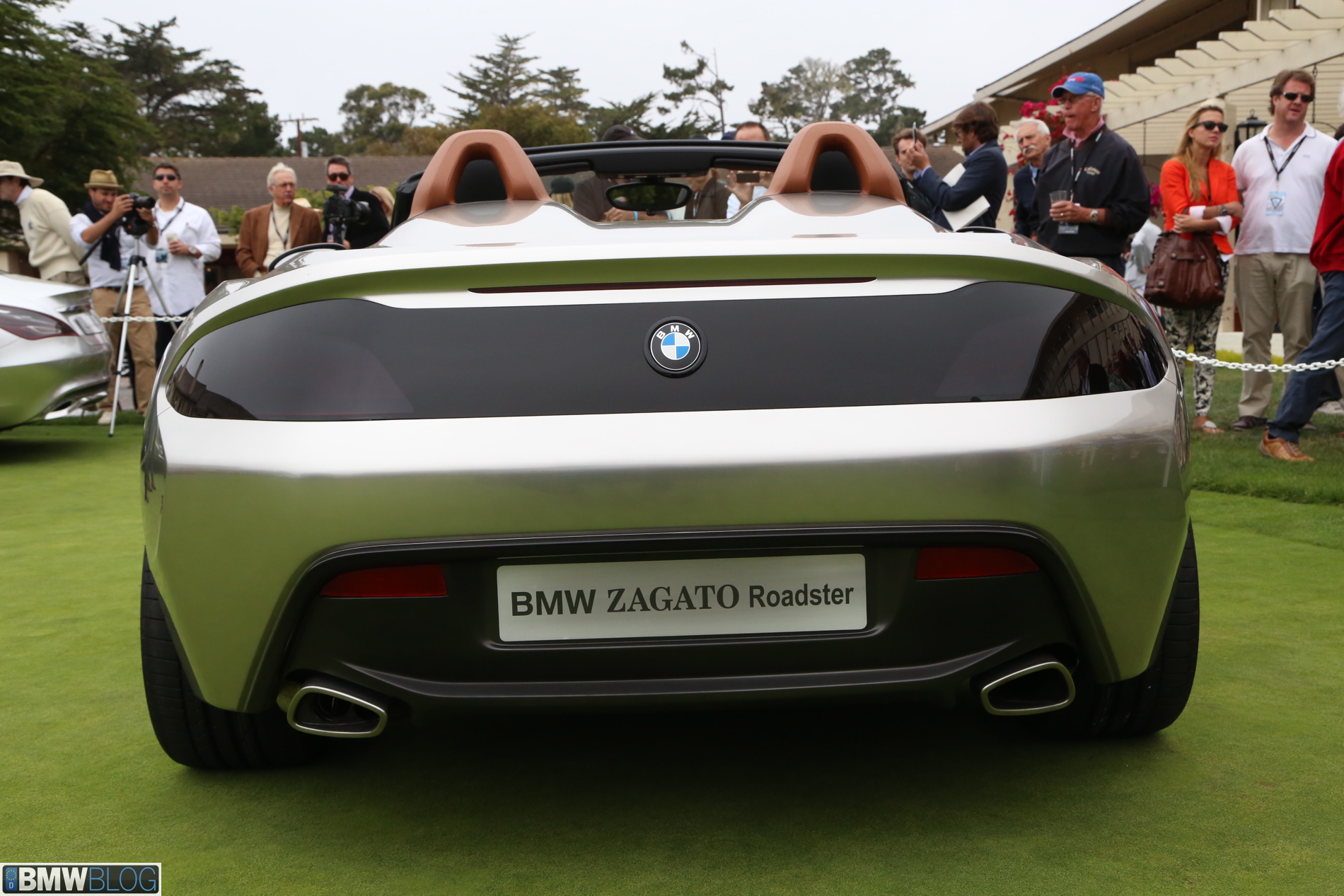 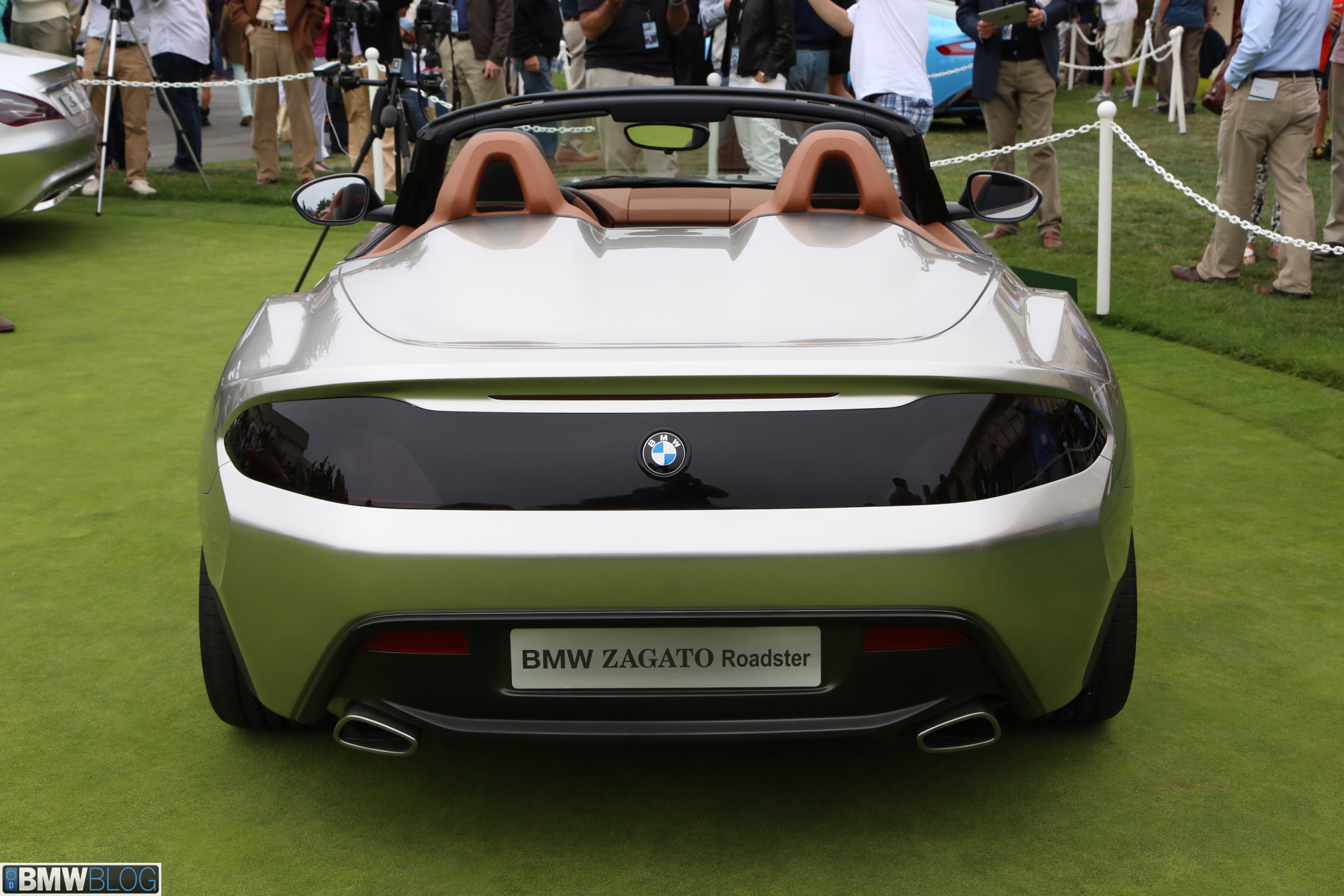