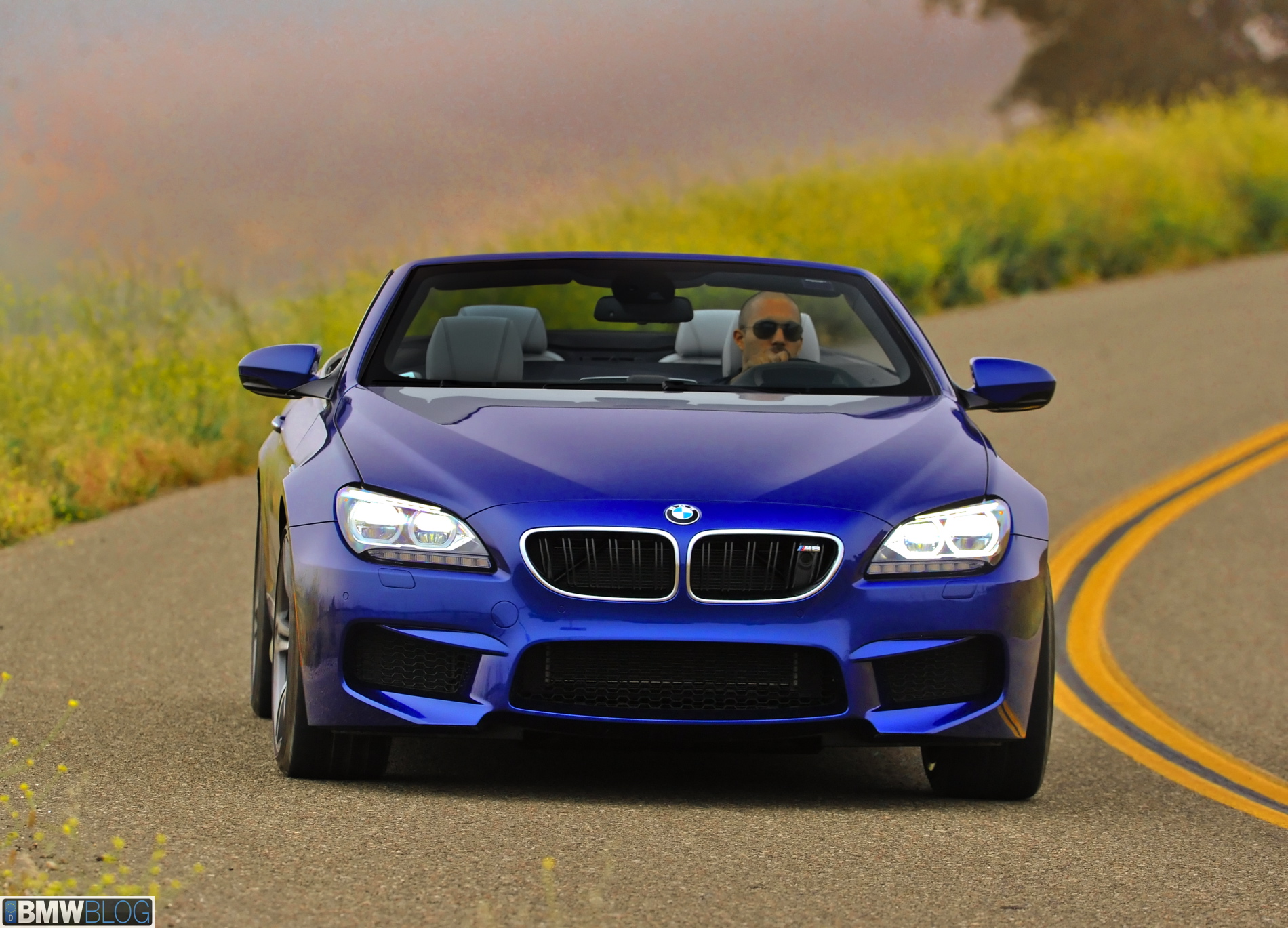 To honor athletes in Los Angeles for ESPN’s ESPY Awards, BMW held a private and congratulatory dinner at the SLS Hotel in Beverly Hills. The elegant evening also doubled as a platform to showcase a few new sizzling products including the 2012 M6 Convertible and the all-new 2013 6 Series Gran Coupe.

Kimatni Rawlins of AutomotiveRythms was on site to capture the event. 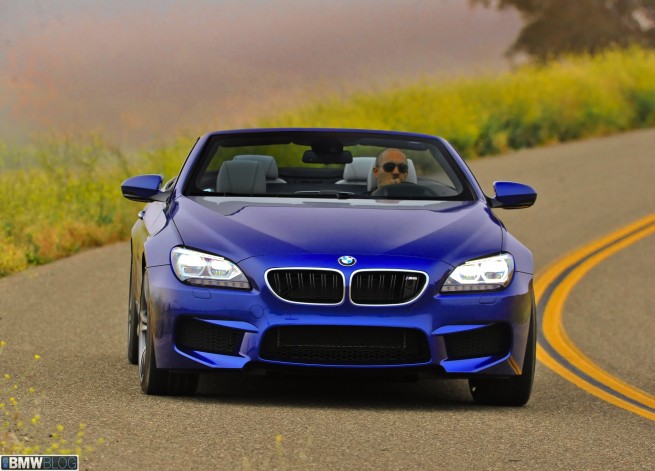 The BMW M6 Convertible will be the first of the two new M cars to arrive in US BMW Center showrooms. The M6 Convertible arrived last month and is priced at $113,995 (including $895 Destination and Handling). 2013 BMW M6 Coupe will arrive in late summer and will carry Manufacturer’s Suggested Retail Prices of $106,995.