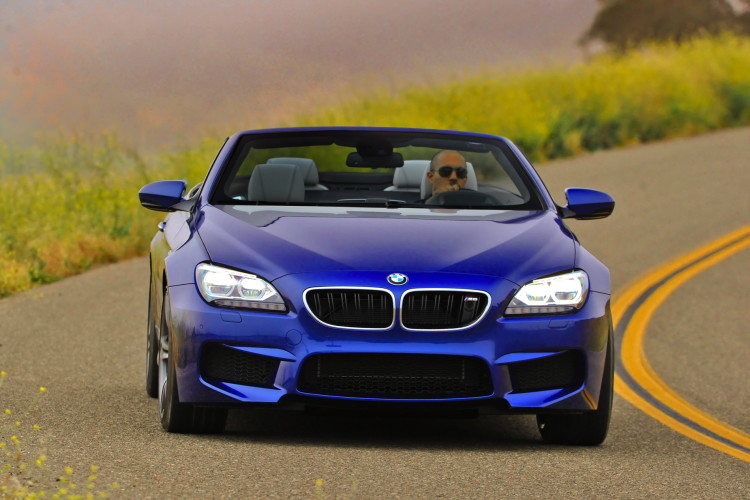 To honor athletes in Los Angeles for ESPN’s ESPY Awards, BMW held a private and congratulatory dinner at the SLS Hotel in Beverly Hills. The elegant evening also doubled as a platform to showcase a… 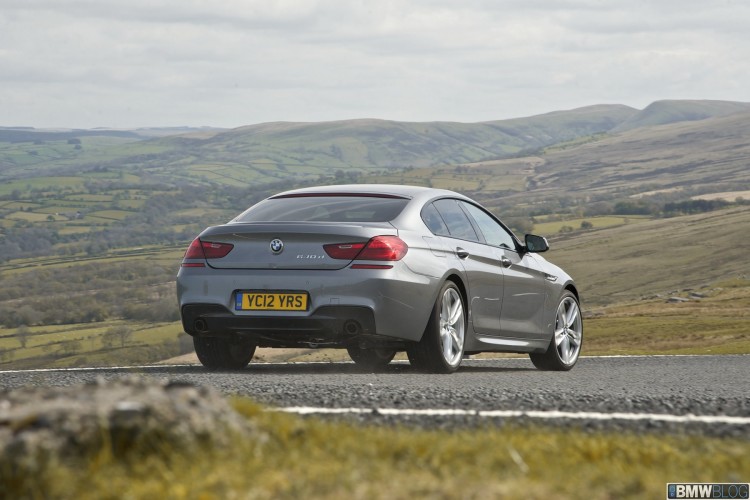 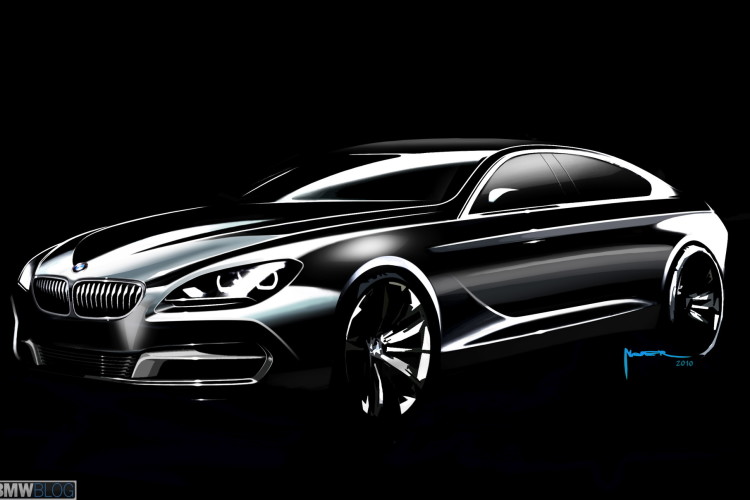 Once again BMW is advancing into a new vehicle segment with the introduction of the BMW 6 Series Gran Coupe. Following the convertible and the Coupe in the BMW 6 Series, this new exclusive model…

The 2013 BMW 6 Series Gran Coupe will go on sale in late June in the United States. Ahead of its market launch, a prototype was spotted in Germany. The factory test car is equipped…

Next year, BMW will bring to market the 2013 BMW 6 Series Gran Coupe, but in the mean time, a test mule was spotted in Germany during the daily testing sessions. Graduating from a concept…