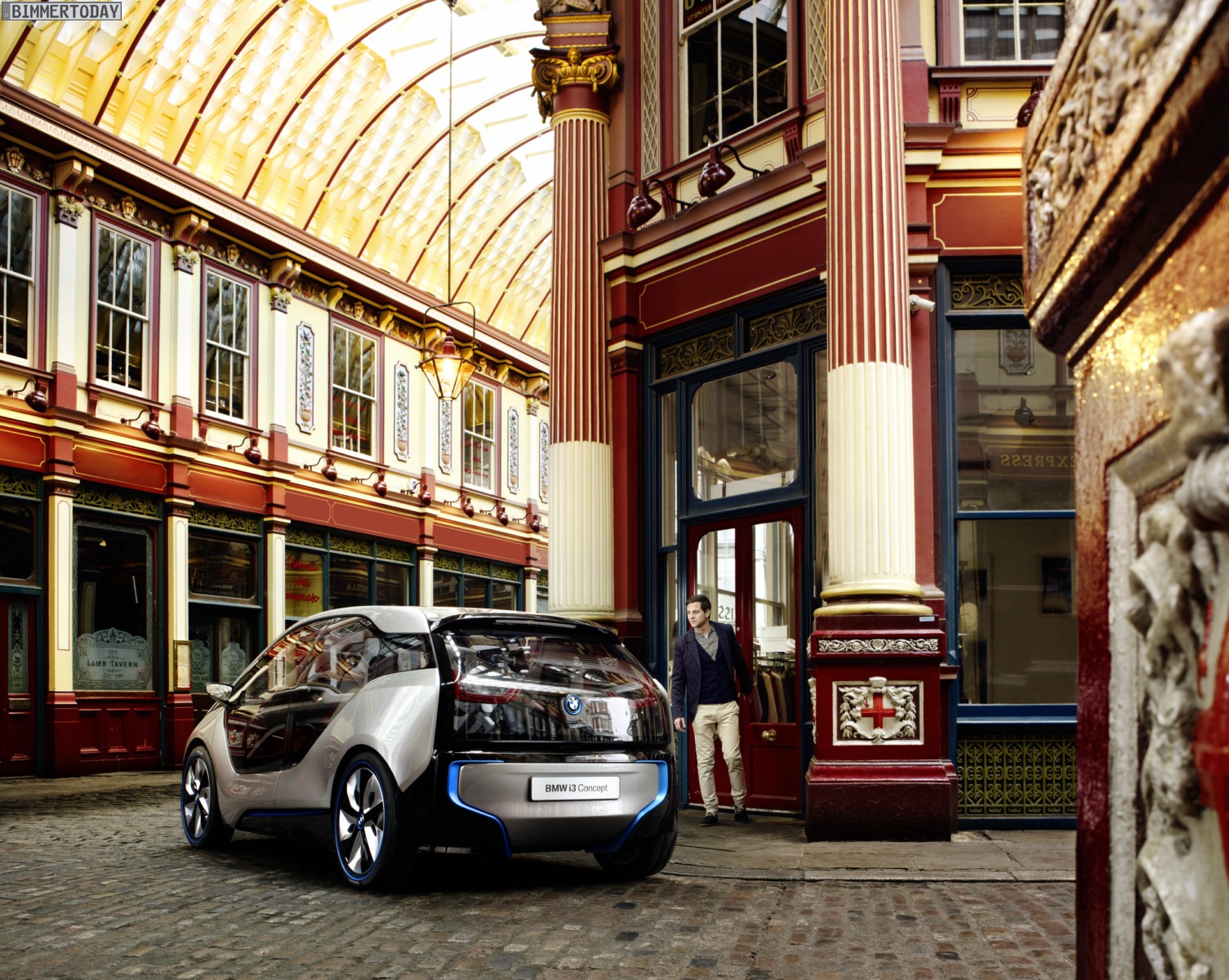 German magazine Automobilwoche says the first BMW electric-vehicle from the new i sub-brand, the i3, will have a base price set between 35,000 and 40,00 euros. The information comes from sources close to the Munich-based automaker and are inline with previous reports that cited a similar price point.

The sustainable city car goes on sale in 2014 and if priced between this range, it will be comparable to an entry-level 5 Series Sedan (520i model).

The BMW i3 provides four adult occupants with excellent all-round visibility, as well as an impressive 200 liters of luggage space behind the rear seats. At 3845mm in length, 2011mm in width and 1537mm in height, the five-door i3 is 120mm longer, 326mm wider and 132mm higher than the original Mini One. 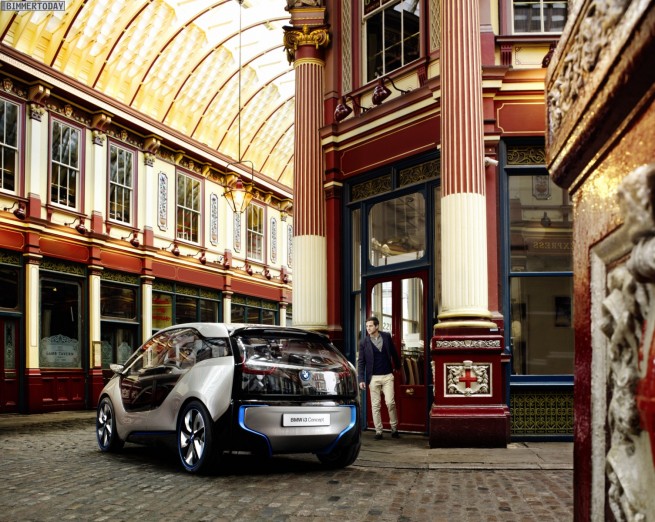 The plug-in system is a compact electric motor mounted over the rear axle. It draws energy from the battery to provide drive to the rear wheels via a single-speed transmission. The i3 will be offered with an optional range extender powertrain (called REx) to satisfy those with longer commutes.