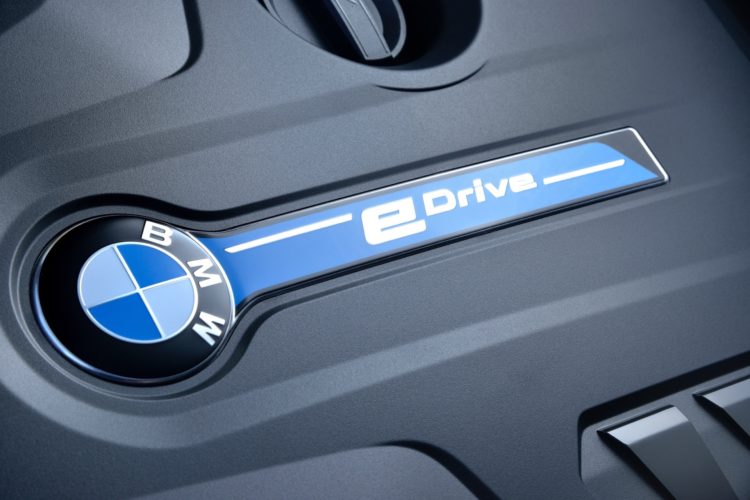 BMW Will Still Focus on Profitability, Despite EV Push

One of the things BMW keeps pointing out, amid all talks about electrification, is the fact that the company is focused more on profitability instead of sheer sales volumes. In this regard, the Germans are… 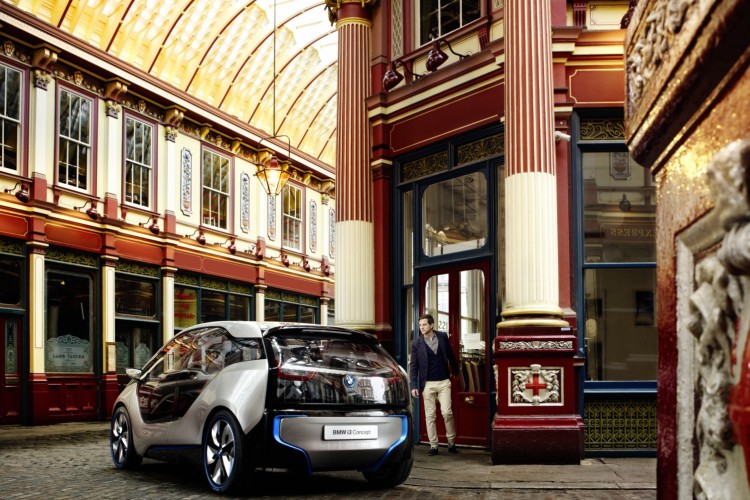 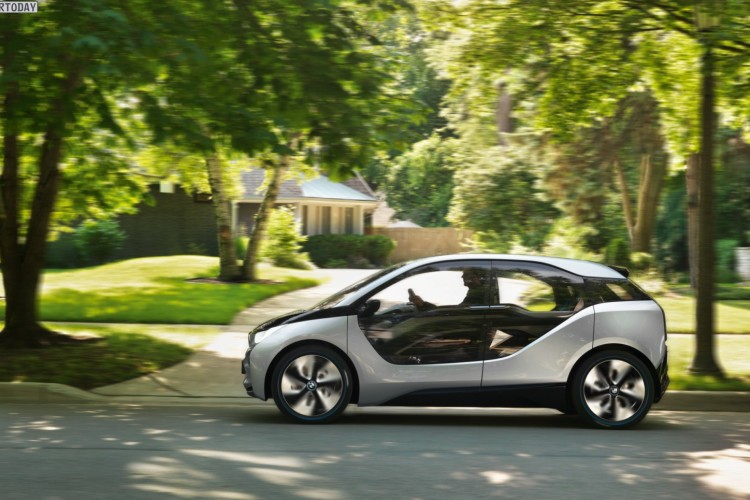 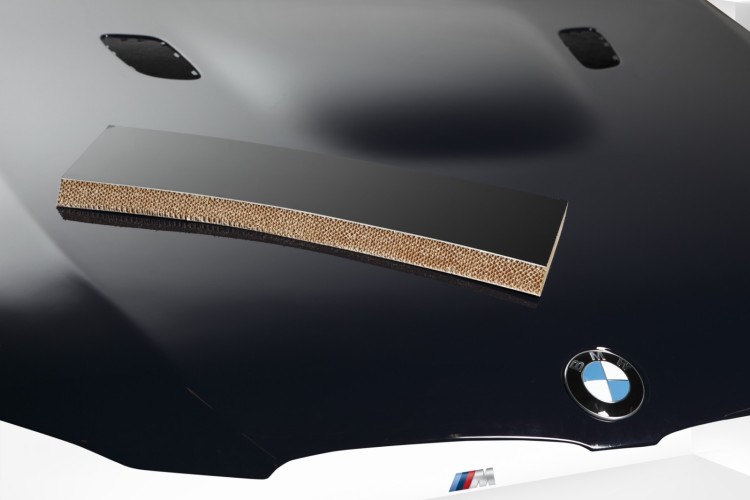 Sometime in September (at the Frankfurt Auto Show presumably) BMW will unveil it’s new i3. While it has already teased journalists and BMW fanatics with glimpses-of and rides-in the i8, it’s the i3 that will…